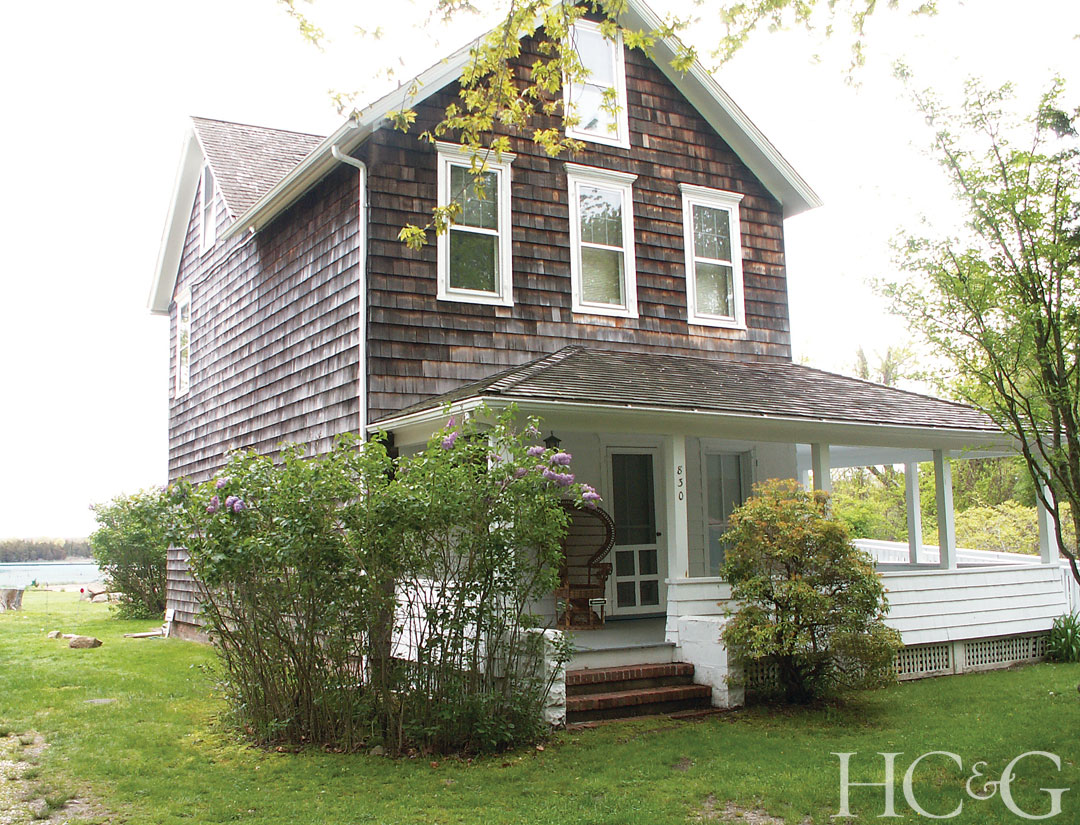 In 1974, I was a 34-year-old graduate student doing research on Lee Krasner, and she invited me to stay at her house on Springs-Fireplace Road for the summer. It was my first visit to the Hamptons.

I was getting my masters in art history at Syracuse University, and she had agreed to let me interview her. I thought, My gosh, this is so great! So I hopped into my bright orange Ford Pinto and drove down to New York City to pick her up. She was shocked and horrified by my little car, but she didn’t drive. I realized that she wasn’t really interested in my interviewing her—she just needed a chauffeur!

By that time, she was painting in the barn of Jackson Pollock’s old studio, and I lived in a tiny bedroom upstairs in the house that’s now the Pollock-Krasner museum. I’d interview her in the afternoon and type everything up at night, then bring it down the next morning, when she’d take a Magic Marker and cross it all out! I thought I could get along with almost anybody, but Lee was tricky, and re-listening to the tapes has been very difficult for me. But in many ways she helped launch my career, and I have great respect and admiration for her.

When I got the call from Guild Hall in 1999, asking me to apply [for the directorship], I remembered how much the museum meant to Lee. Even then, Guild Hall was focused on artists from this region, and that was really one of the reasons I interviewed for the job. One of my first moves [as director] was to go to the Rotary and the Lions clubs and ask them what they wanted to see at Guild Hall. Higher-quality and free programing was a must, along with a winter arts schedule. We’ve done major exhibitions with major artists, such as Barbara Kruger and Cindy Sherman, but one of my favorites was a show of photographs by the former police chief of East Hampton, Fritz Leddy, who took hundreds of images of local residents in the 1930s and ’40s—people fishing, hunting, riding on boats. They almost look like Ralph Lauren ads—everyone is so beautiful, and the pictures so authentic.

In the very early days, a board member said to me, “Your challenge will be winning over the support of the year-round community,” and I thought, Well, this will be easy. But it took a long time to figure out a plan, and several years to complete the building’s renovation by Robert A.M. Stern. Fortunately, though, my mantra is tenacity. When I was going to college, I could only afford one course a semester because I was on the G.I. Bill—my father had been killed in World War II. Imagine how long it took to get my undergraduate and three graduate degrees! But the secret to my success has always been to look forward and never give up. At first you think, It’s never going to happen, and before you know it, it’s happening.

I’m retiring at the end of the year, but it doesn’t mean I’m going away. My husband and I are staying here and are active in the community, and I’ll be available if anyone has a question. In 1974, I promised myself I’d write a book about Lee Krasner one day, and I’m really looking forward to finally doing it.

A version of this article appeared in the July 1, 2016 issue of HC&G (Hamptons Cottages & Gardens) with the headline: My Hamptons: Ruth Appelhof.