Hamptons Summer Rentals Are Dwindling—and Airbnb Is to Blame 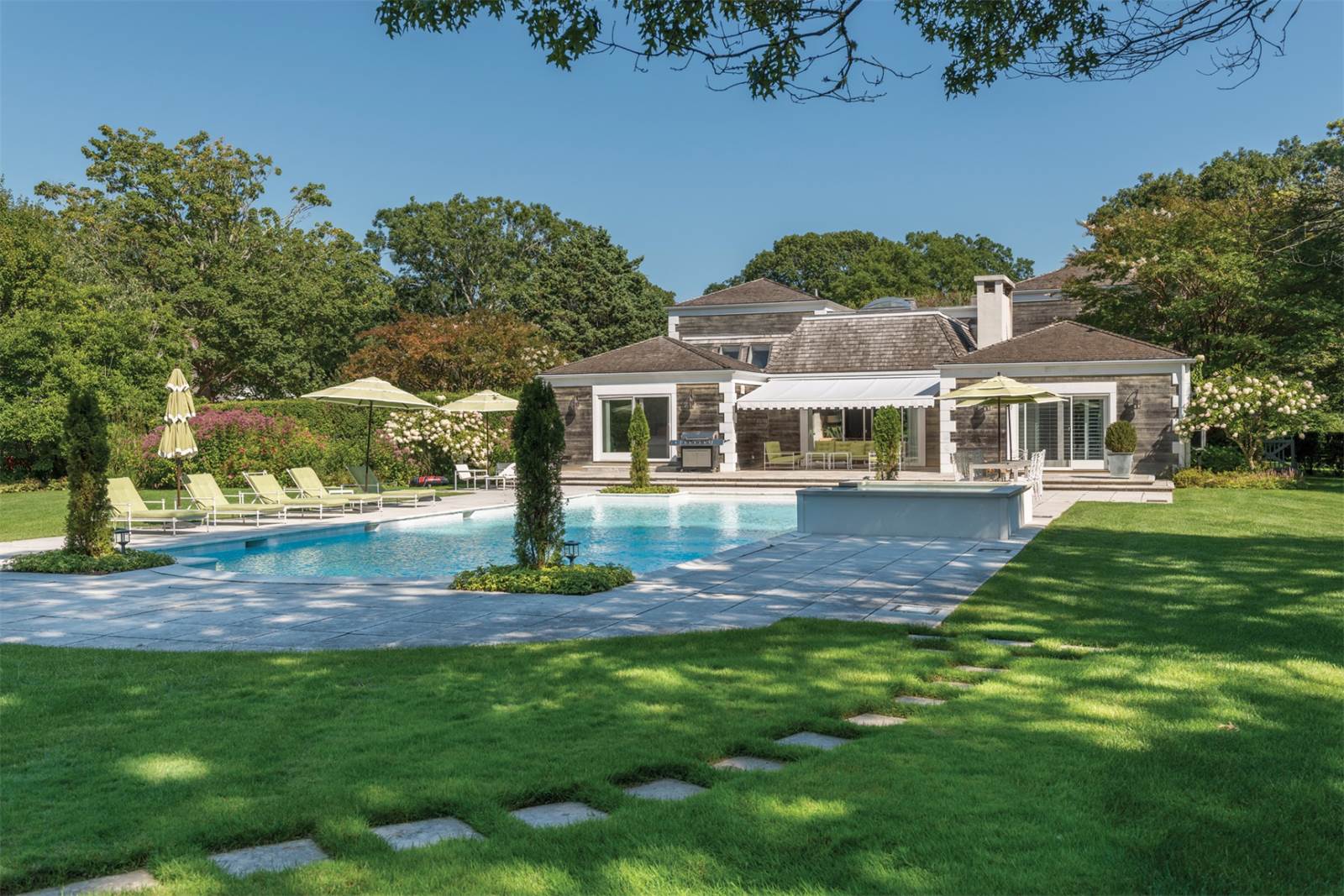 For as long as there have been houses in the Hamptons, there have been summer rentals. But Memorial to Labor Day stays are becoming less common, particularly with the rising popularity of websites such as Airbnb and VRBO, which allow users to tailor their rental periods to as little as a single weekend. “People who rent in the Hamptons are looking for shorter-term visits,” says Sarah Minardi, a broker with Saunders & Associates in East Hampton. “They want just a month, maybe two weeks, versus a longer two- or three-month time period.” Hara Kang, a Douglas Elliman agent in East Hampton, reports that his team typically facilitated more than 150 rentals per summer until 2015, with the numbers dropping to around 50 last year. “I think Airbnb is the main culprit,” Kang says, although he’s trying to remain optimistic. “We’re hoping that it will translate to increased sales in the future, since there are more people renting who might decide to buy later.”

At the end of 2015, in a response to complaints about rental houses essentially functioning as quick-getaway hotels, the Town of East Hampton enacted a registry law that requires a majority of homeowners to fill out an application and secure a registry number to display on their advertisements—making it easier for the town to enforce its existing regulations, in effect since the 1980s. The current code permits only two stays of less than 14 days during a six-month period, with violators facing fines of up to $30,000 and as much as six months in prison. “It has been a longstanding tradition for members of our community to rent their homes to make ends meet,” says East Hampton Town Councilwoman Kathee Burke-Gonzalez. “We have to balance the needs of property owners with the desires of the community to preserve the quality of life in our neighborhoods.” Meanwhile, Southampton has a similar registry law in place and prohibits stays of fewer than 15 days. But with Airbnb’s explosive growth, can the East End’s small towns really enforce these laws? A quick search on Airbnb’s website turned up dozens of listings in East Hampton and Southampton that are available for a week or less. “We encourage our hosts to follow local regulations and are open to working with the towns on a sensible policy that permits residents to rent out their homes as they have done for years,” says Peter Schottenfels, a spokesman for Airbnb in New York. But the plot thickens. Tenants also face potential fines if they rent nonregistered properties or violate occupancy rules. So perhaps the safest bet for urbanites seeking a last-minute getaway might just be a hotel.

Purchased in late 2019, this home was renovated just in time.