Andrea Grover reflects on 20 years of disruptors, activists, and rabble-rousers. 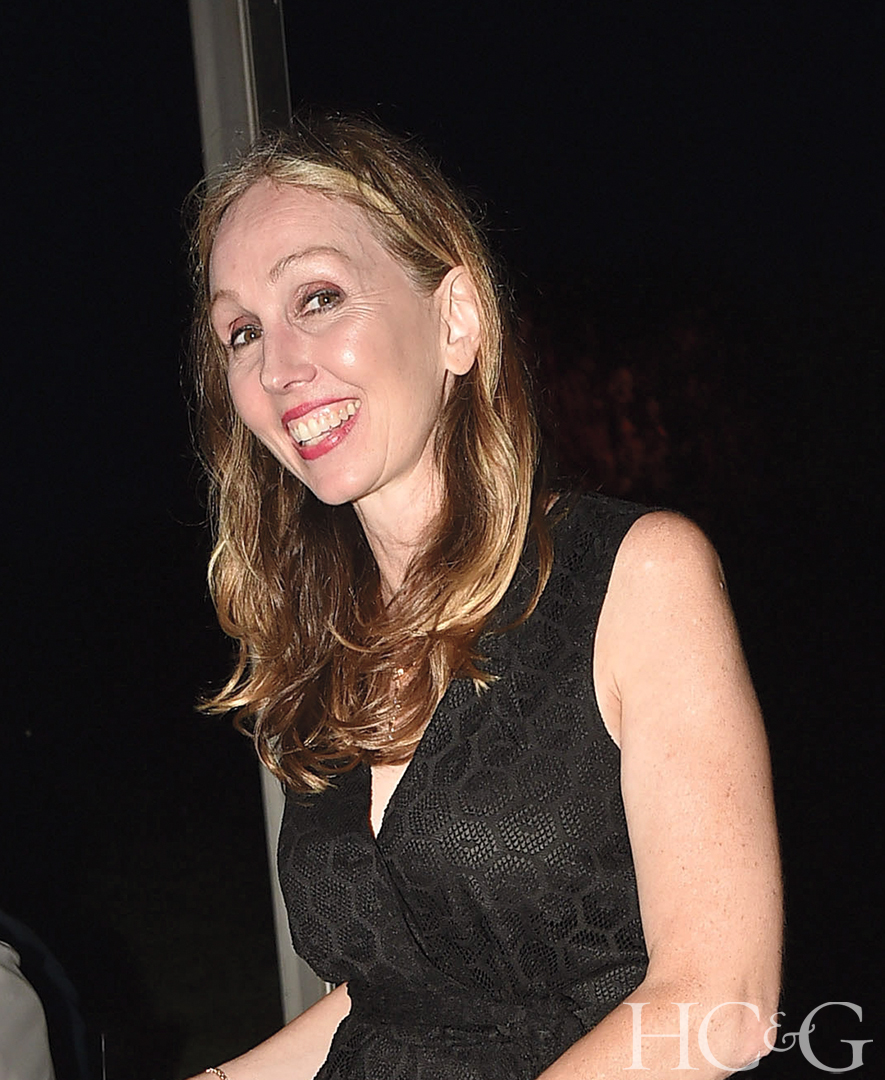 “Artists bring with them a charge of psychic energy that can be got from no other source,” critic John Russell wrote in The New York Times in 1976, describing the community of creatives living on the East End and affiliated with Guild Hall, where I am executive director. Pioneers, innovators, disruptors, activists, rabble-rousers: Artists in any region signal evolution and revolution. 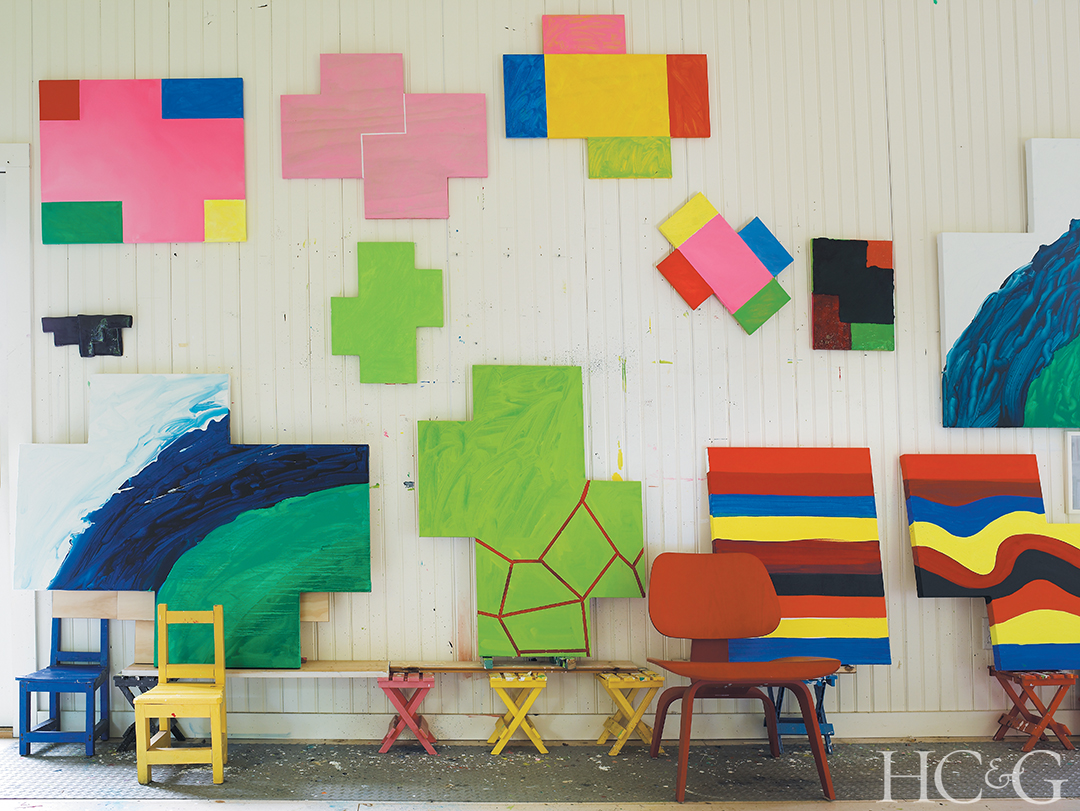 I lived in Houston, Texas, for 15 years (the most lawless place for artists to realize visionary projects) before arriving in the Hamptons in 2011 (the most regulated place for artists to realize visionary projects) as a curator of special projects at the Parrish Art Museum. With lessons learned from Texas, I follow the edict “Let artists lead the way,” allowing them to break as many rules as possible within the framework of the institution.

I’m continually inspired by legendary local events: Allan Kaprow’s “Happenings” in the Hamptons during summer 1966, when he activated the public dump with gallons of soap bubbles and landed a parachuter on the oceanfront; George Plimpton’s 1970s fireworks displays at Boy’s Harbor (an amateur explosives expert, Plimpton was named Fireworks Commissioner of New York City by Mayor John Lindsay); and Bill King’s cheekily handing out bologna to patrons at Guild Hall in the 1980s to indicate just what he thought of a forthcoming art lecture.

The print version of this article appears with the headline: Disruptors, Activists, Rabble-Rousers.

This article appears in the July-1 2022 issue of HC&G (Hamptons Cottages & Gardens).