Here's Why City Dwellers Have to Visit the Rockaways This Summer 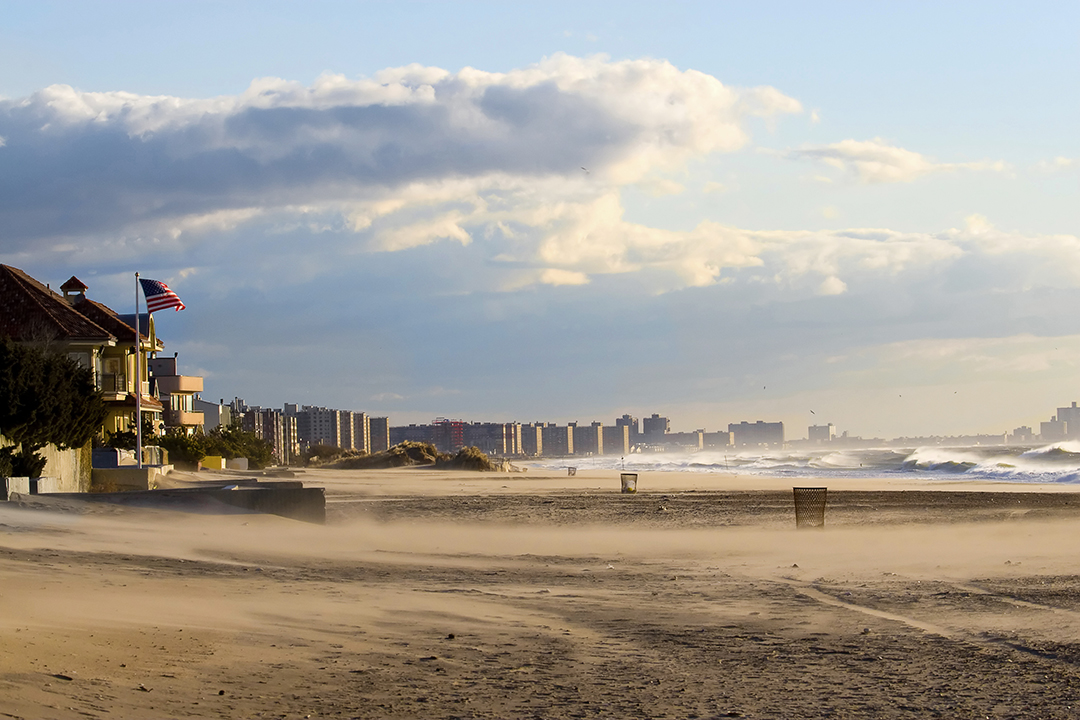 Can’t deal with Hamptons-bound traffic on the L.I.E.? Tired of the trudge to Jones Beach? The Rockaways—less than an hour from the city via the A train or ferry—are well on their way to becoming one of the most sought-after beach destinations for city dwellers. Seeking affordable waterfront property near Manhattan, NYC&G contributing editor Sharon King Hoge bought her Beach 26th Street bungalow in 2005. “The Rockaways have the same configuration as Miami Beach, with a bay between the beach and the ocean,” she says. “If the Rockaways were Miami Beach, every single one of the tiny lots would be worth millions. It’s flabbergasting.”

For Benjamin Noriega-Ortiz, principal at Manhattan-based interior design firm BNO Design, the Rockaways are a little slice of heaven. Eight years ago, he purchased a condo near Beach 119th Street, not far from Jacob Riis Park, with his husband, Steven Wine, founder and creative director of ABYU Lighting. “Once you’re there, you feel like you’re on vacation,” he says. “It’s a small town with local flavor and interesting characters—kind of like Williamsburg on the beach.” Indeed, Insta-worthy spots like Rockaway Brewing Company, Boarders surf and skate shop, and new restaurants such as the Dropout and Whit’s End are making hipster inroads into the laid-back community, which first became a popular summer retreat during the 1830s. “The change is exponential,” says Patrick Flibotte, co-owner of five-year-old Sayra’s Wine Bar on Rockaway Beach Boulevard. “Every year something new pops up, and it just keeps getting busier.” Flibotte’s business partner and sister-in-law, Rashida Jackson, who grew up in Rockaway Beach and bought her parents’ home there in 2005, adds, “When we first opened Sayra’s, people were visiting for the summer. Now they’re here all year long.” 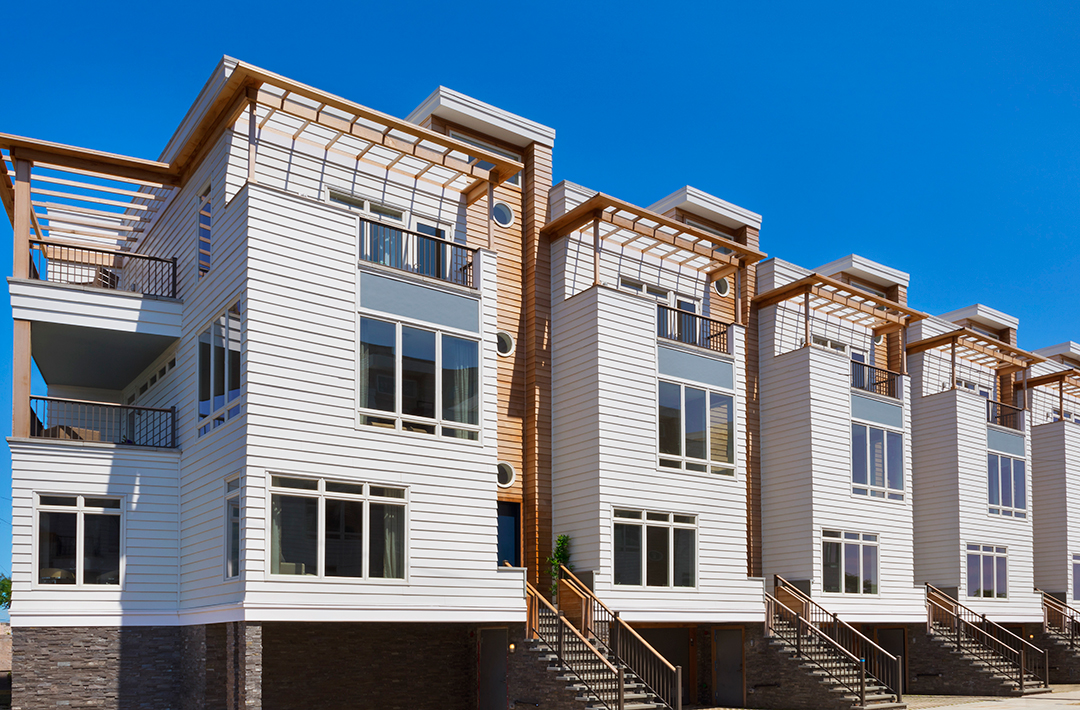 Prices are going up, too. According to Jonathan Miller of real estate appraisal firm Miller Samuel, the median sale price of $473,000 reflects a 27 percent increase from the end of 2016 to the end of 2017. But even if a buyer has the cash, it can be hard to break into the market, since locals tend to sell existing properties to one another. Now housing developments are being built to accommodate increasing demand from newcomers, including  Saltmeadow, a 60-unit waterfront rental property designed by CetraRuddy Architecture, which debuted in February with prices starting at $2,500 a month. But as the Rockaways become popular with year-round beach lovers, Jackson warns, these new residents need to remember that there’s always winter to contend with. “It can be really tough,” she says, “although there’s nothing like getting off the bridge and smelling that salt air.”