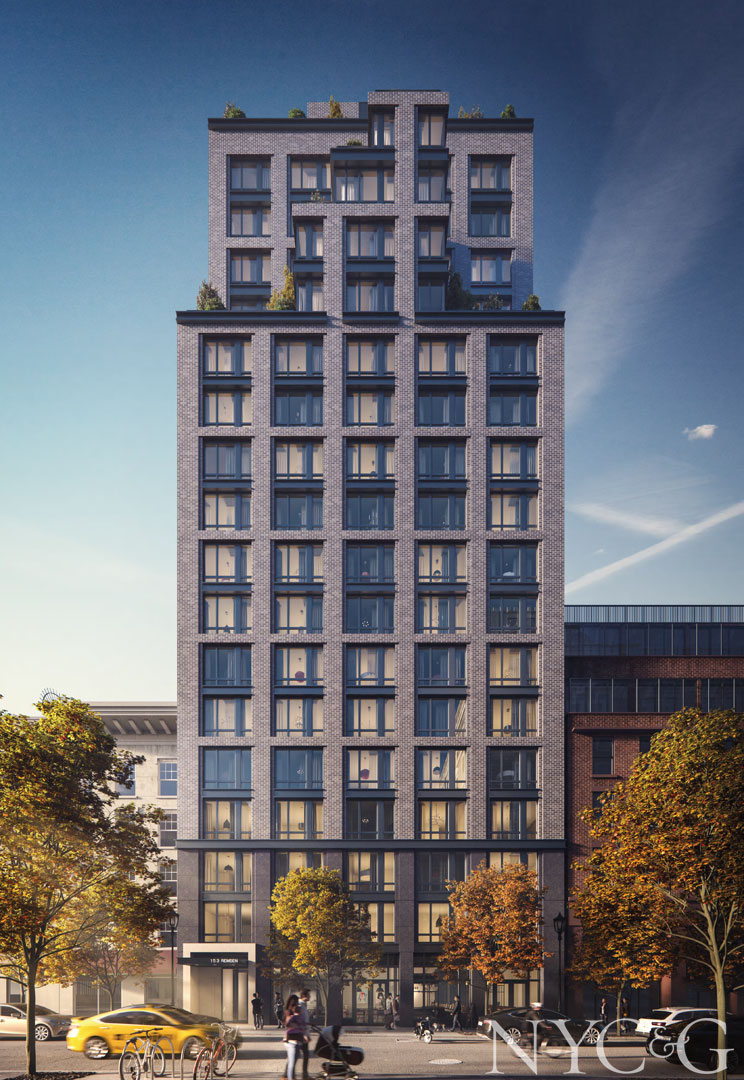 For some New Yorkers, it still might be possible to get a deal. Relatively speaking, at least. According to the online real estate marketplace Ten-X, more than 17,000 apartments are expected to become available this year—the most since 2001, when 5,500 units were introduced. New York’s climbing population, coupled with a higher demand for housing in the outer boroughs, particularly Brooklyn, has led developers to overreach. But “most new development is skewing to luxury,” points out Jonathan Miller of real estate appraisal firm Miller Samuel, which means a surplus of pricey units that are out of reach for the majority of New Yorkers. This could actually be a boon for apartment hunters, Miller says, since landlords might be more willing to offer concessions, such as two months of free rent, to get prospective tenants to sign on the dotted line.

“I expect more incentives from landlords, but I don’t foresee a decrease in rental pricing,” says Jamie Anthony, a principal at Lonicera Partners, the firm behind the new luxury rental buildings at 153 Remsen Street and 415 Red Hook Lane in downtown Brooklyn—a neighborhood expected to gain roughly 9,000 apartments during the next few years. “We’re still very bullish about the market. There’s always demand in New York.”