Here's Why Sullivan County Is a Haven for City Dwellers 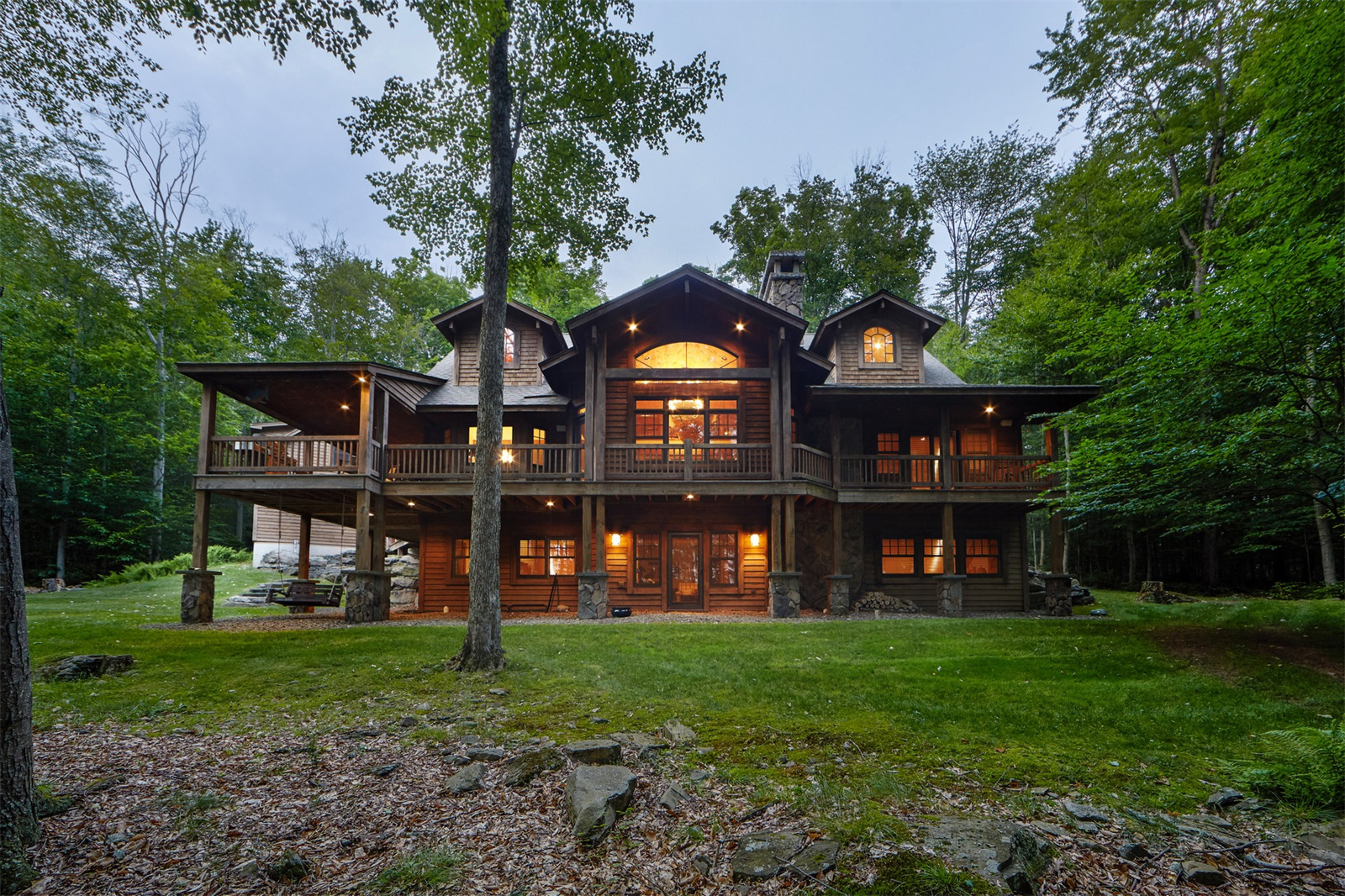 Sullivan County and the rest of the Catskills have long been in the shadow of the Hudson Valley, but a new wave of restaurants and boutique hotels has cemented it as a “hickster” haven popular with city dwellers—especially Brooklynites. Textile designer Judy Ross, an early pioneer, has owned a house just across the Delaware River in Milanville, Pennsylvania, since 1989. “I used to bring olive oil, lettuce, and cheese from the city,” Ross says, “but now people are making cheese down the road.” Four years ago, U.K. expats (by way of Brooklyn) Phil and Trish South opened the Laundrette, a farm-to-table pizza joint in Narrowsburg, after vacationing nearby. (Brooklyn-based Out magazine editor in chief Aaron Hicklin operates the bookstore One Grand around the corner.) “There’s a great community and school, and it’s relatively busy here during the winter, too,” says Phil. And Willow Wisp Organic Farm, a Laundrette supplier and Union Square Greenmarket regular, recently opened a stand in Callicoon, where actor Mark Ruffalo has a home. The region even has its own lifestyle magazine, DVEIGHT, founded by former New York residents Nhi Mundy and her husband, Michael, an interiors and portrait photographer.

While real estate is still a relative bargain here, property values are on the rise. “A house I’m selling for the second time in six years should get a quarter of a million dollars more this time around,” says Christine Vande Vrede, a Sotheby’s International Realty agent in White Lake. Better act fast: The drive may be longer and train service nonexistent, but there’s nothing like a New Yorker hungry for a real estate deal.