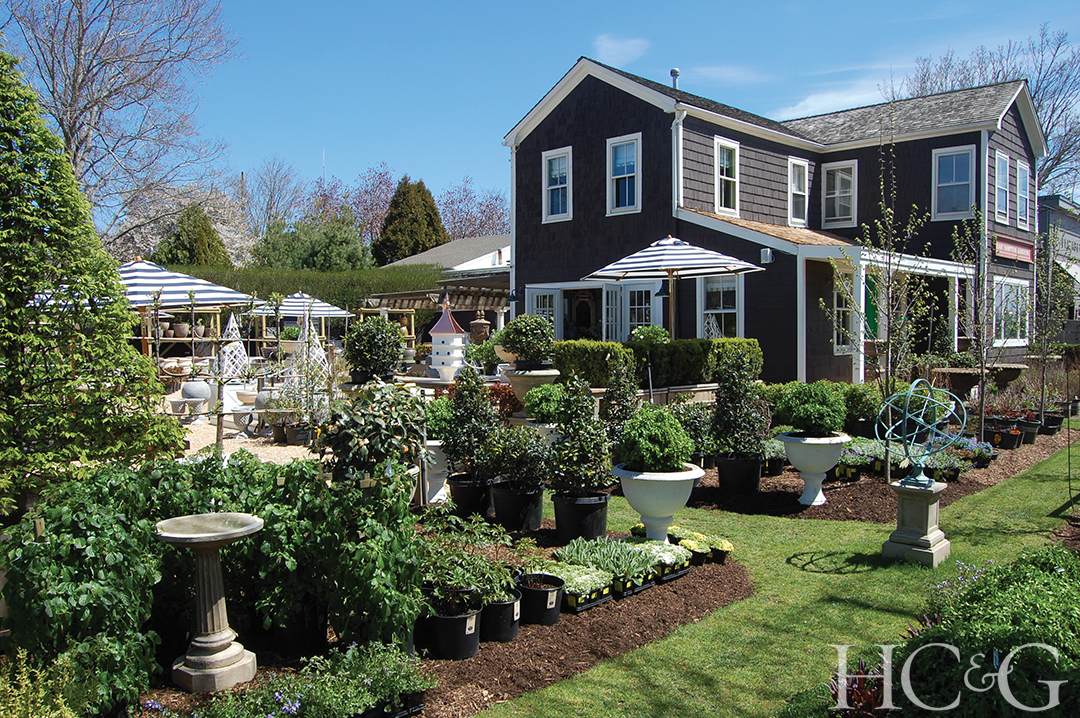 Every summer season brings a new wave of shops, restaurants, and other businesses. Here’s the latest on the East End’s real estate shuffle.

Town of East Hampton
Chef Eric Miller (Bay Kitchen Bar, Hampton Clambake, Food & Co.) and his mixologist son Adam Miller have opened Flagship, serving regional American cuisine with a tropical bent in the old Dave’s Grill space at 468 West Lake Drive in Montauk. In Amagansett, the Mexican joint La Fondita (74 Montauk Highway) has expanded into the 1950s-style diner next door, and fashion designer John Patrick now has a second location of his Marfa, Texas, shop Communitie, located in the former Rube space at 156 Main Street. After popping up in East Hampton last summer, Tony Melillo has launched the second permanent outpost (after Manhattan) of his ATM fashion brand at 20 Newtown Lane. “Even in the off season, there’s a constant flow of people in the Hamptons,” says Melillo, who designed the 1,300-square-foot store and its furnishings. “Our customer is there, so it felt like a no-brainer.” The previous owners of East Hampton Gardens retired, and decorator Greg Shano and his partner, Michael Giannelli, have taken over the garden and home decor shop at 16 Gingerbread Lane, filling it with everything from flowers to William Yeoward crystal to outdoor furniture. And Hampton Gather—an antiques, salvage, and consignment store from architect Erica Broberg Smith and her husband, Scott, owners of Smith River Kitchens—is back for its first full season after debuting at 94 Newtown Lane late last summer. 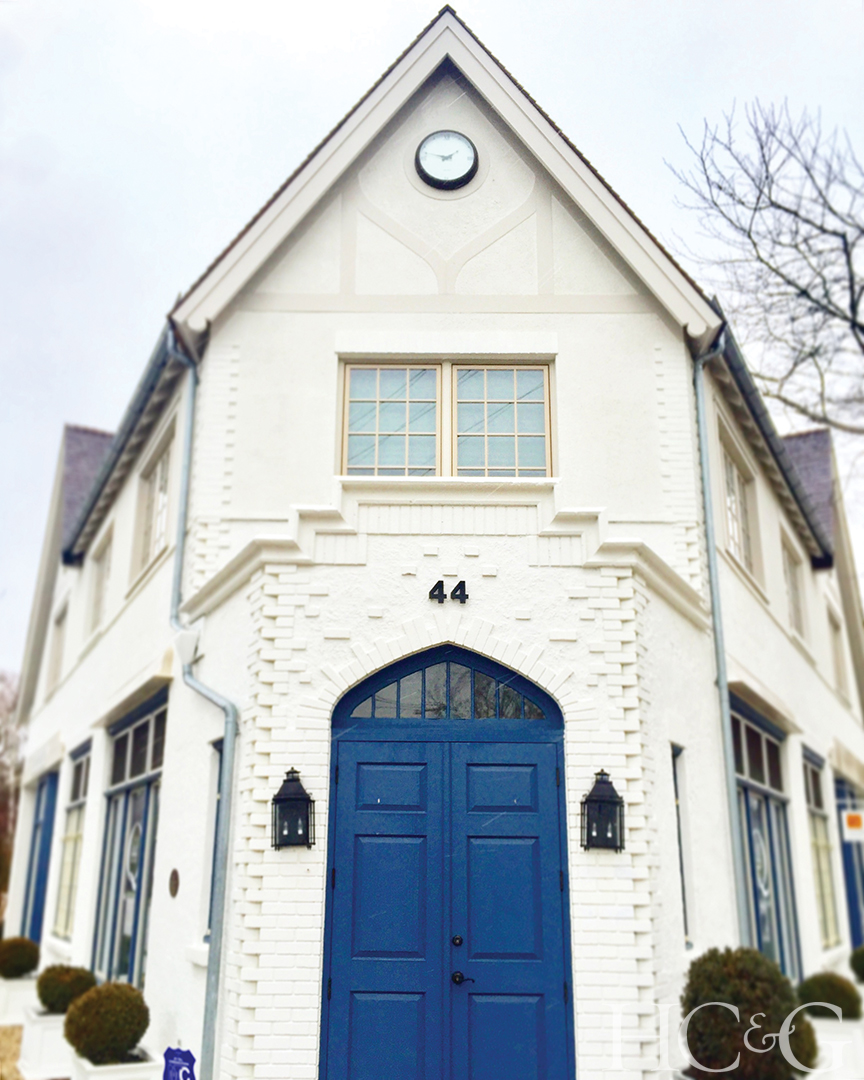 Town of Southampton
Hampton Design has relocated to a new 1,600-square-foot studio and showroom at 7 Tradesmans Path in Bridgehampton, with home technology specialist AV Design Group taking over its former digs on Main Street. And developers are swooping in on previously vacant office spaces nearby, including Aman (2272 Main Street), Build Theory (2393 Main Street), and Sagaponack Builders (2414 Main Street). In Southampton Village, the boutique and clothing brand KES has new permanent digs at 10A Jobs Lane, the Greenwich-based fashion emporium Copious Row has opened Copious Row Beach at 28C Jobs Lane, and fans of the home furnishings website One Kings Lane can shop its wares in person at the seasonal showroom inside the Rogers Memorial Library building at 11 Jobs Lane. Farther west, decorator Jen Going and partner Stephen Czeck have moved her design firm from Westhampton Beach to 44 Quogue Street in, you guessed it, Quogue, where they will offer design services and showcase her new Going Home furniture line.

North Fork
After an 18-year-run, North Fork pioneers Barbara Shinn and David Page have sold their Mattituck winery, Shinn Estate Vineyards, which will operate under new ownership, with the couple acting as outside advisors. “It has been an amazing adventure,” says Page. “We’ll continue our journey together on the North Fork and at our Maine farm, where we will be working on a permaculture project.” In Riverhead, the former Lobster Roll Northside and North Fork Tasting Room (3225 Sound Avenue) is now Sound Bistro, but Greenport is flying the foodie flag for the most new dining ventures. The owners behind Shelter Island’s Salt have set up Port in the old Blue Canoe Oyster Bar & Grill at 104 Third Street, the Lower East Side’s Southeast Asian hot spot The Lucky Bee now has an outpost at 314 Main Street, and chef Frank DeCarlo of Nolita’s Peasant is bringing his seasonal Italian fare to 102 Main Street with Barba Bianca. Two Mattituck businesses have also expanded to Greenport: The Village Cheese Shop at 19 Front Street and Goldberg’s Famous Bagels at 131 Third Street.