Hit Refresh: Working with a Contractor 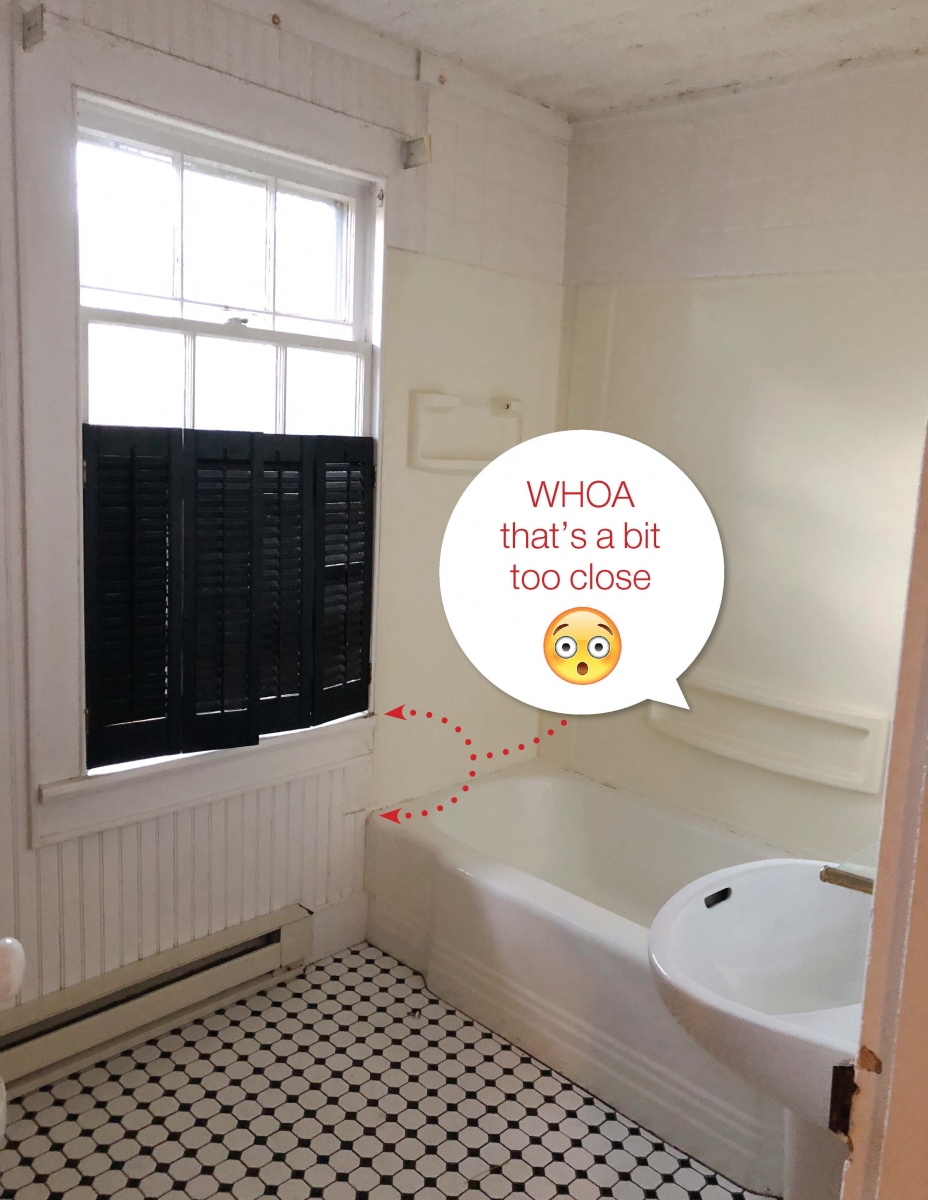 After interviewing a few contractors and comparing fees, we chose Art DeMattio to renovate our bathroom. Art had been suggested by our decorator, Amy Leonard, so we felt that we had a proven professional, and were all on the same page stylistically. I wanted to get Art’s first reactions to seeing the space. This is what he had to say…

This was a really old room which had been remodeled over the years. It had typical old house problems: creative framing by old masters, some signs of possible decay, and, unfortunately, some work from previous remodels that may have skirted some structural issues. Ultimately, I was concerned about how much retrofit work I would need to do to bring it up to my standards. 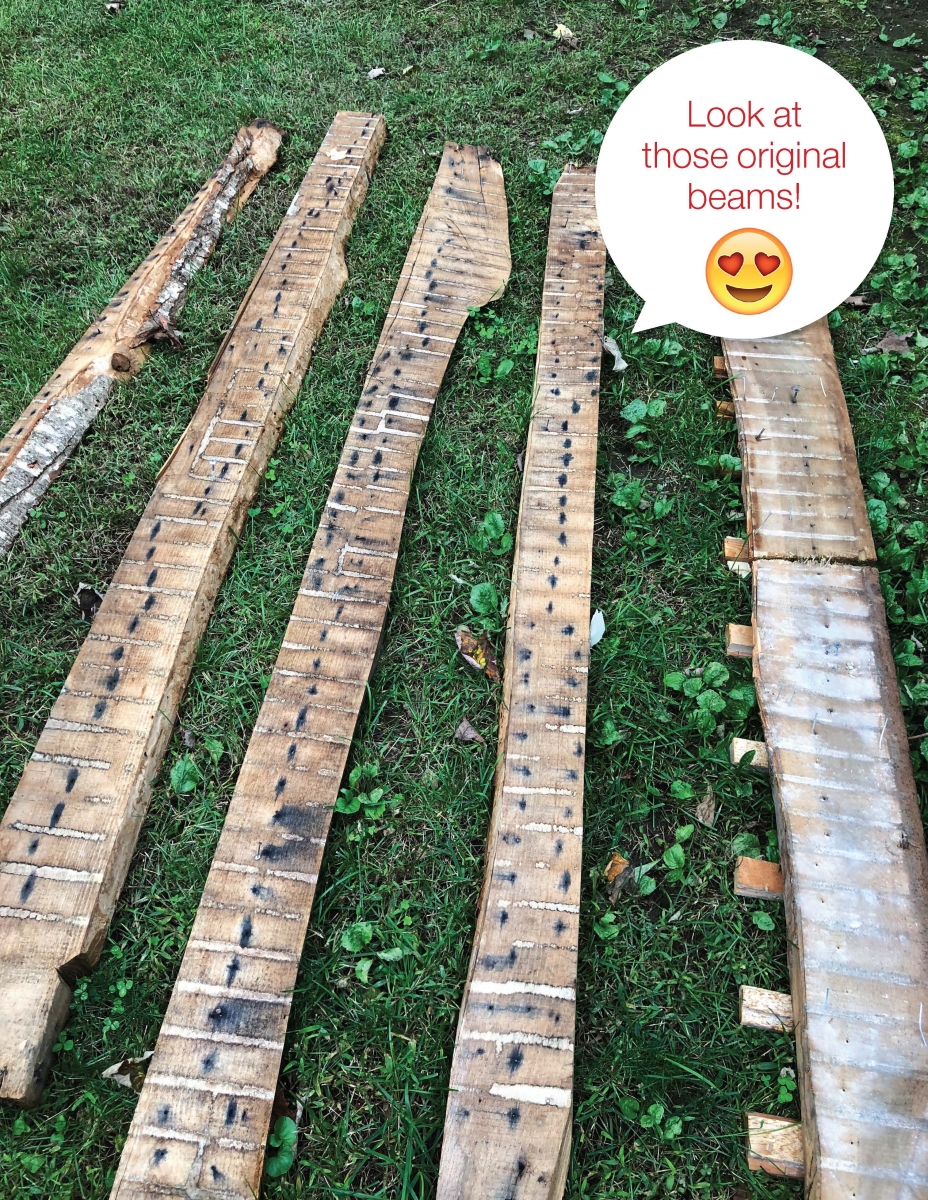 What Structural Issues Did You Have?

At first glance, I felt two structural elements would impact the general design of the bathroom: the large window and its proximity to the tub. It was going to be necessary to move the window to accommodate the new spa shower the owners wanted. It’s easy enough to move the window but my feeling was the scale of the old window was too large and this would be a great opportunity to correct that imbalance with a new window. 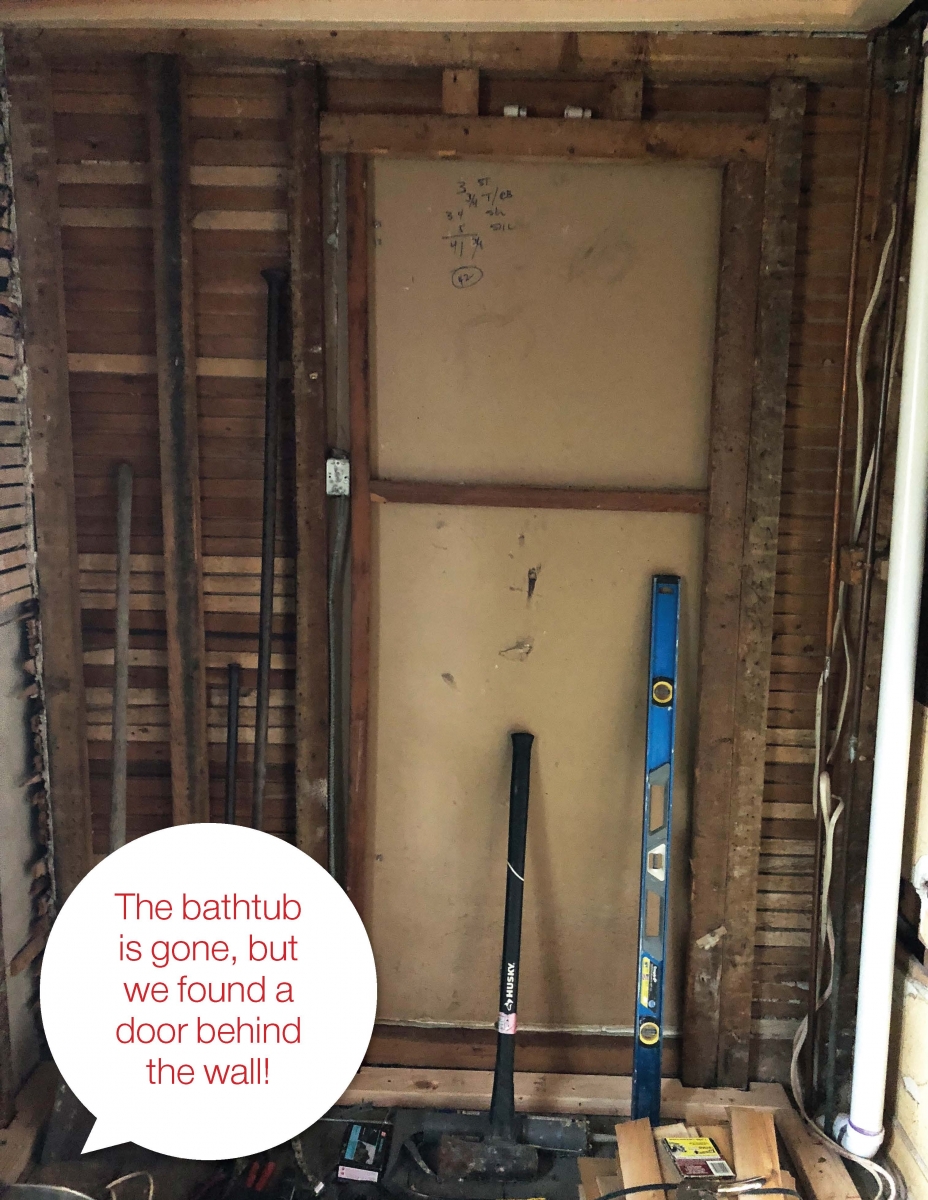 The second concern was the homeowners wanted a pocket door but until we started to demo the space I would not have a clear idea of what was behind the wall. As we started to work, I discovered that there was an immovable 8’x8’ post supporting the second floor main beam, dead center of the house in the spot where a pocket door was designed to go. After recalculating I was able to move the pocket door in about four inches which allowed us to just sweep by this beam.

What Part of the Renovation Would be Most Time Consuming?

There were a number of elements that gave rise to dimensional changes in the room, notably the room was out of level, out of square and out of plumb! Some dimensions were over two inches which is huge in terms of finishing work. We ultimately had to rebuild the entire space to create the new bathroom.

Most homeowners come to us full of ideas but ultimately don’t know how to pull it all together. The problem is not just fitting all of their ideas into the space but how they will work with one another. As a job unfolds you have to make adjustments that affect something else which can be frustrating for homeowners. Lastly, most people underestimate the time it takes to get things right.