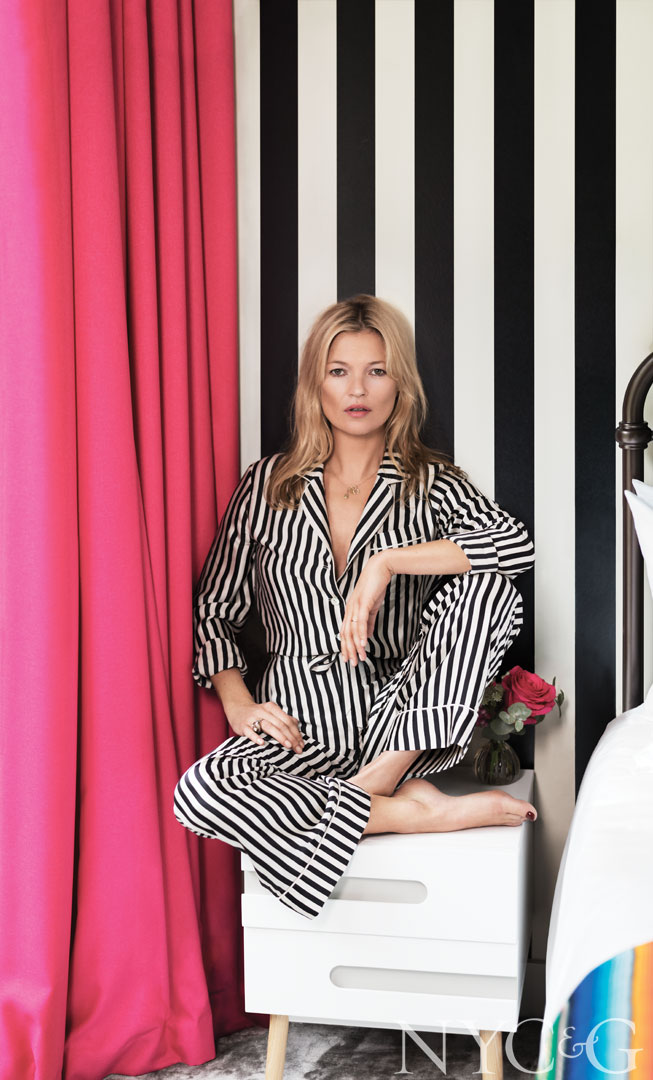 Oh, the power of a celebrity name in our times—even when it comes to real estate. Consider the Lakes by Yoo, a chic, boutique-y Cotswolds development of contemporary holiday homes favored by wealthy West Londoners. Enter Kate Moss, the, um, designer of a five-bedroom house at the Lakes that’s currently on the market for £2.5 million ($3,802,775). Paparazzi-shy buyers might be attracted not just to Moss’s imprimatur, but to the home’s location in the woods, sans the water frontage that draws most buyers to the development. Oddly enough, the Lakes by Yoo is also familiar turf for another well-known model, Elle Macpherson, who designed her own home there and rents it out for £7,000 a week.

In London proper, it’s more difficult to gauge whether Donatella Versace will have the same pull, sprinkling Italian fairy dust over the Aykon Nine Elms apartments. The developers, DAMAC, are being coy about the matter, but the 50-story residential tower in Battersea is being marketed as the city’s first Versace-branded project, with studio apartments starting at £711,000, available through Christie’s International Real Estate. DAMAC’s other gold- and mirror-festooned ventures with the fashion house in Jeddah and Beirut suggest that the apartments will lure buyers from the Middle East and Asia who are prepared to pay what they must for a fashion-branded trophy property. 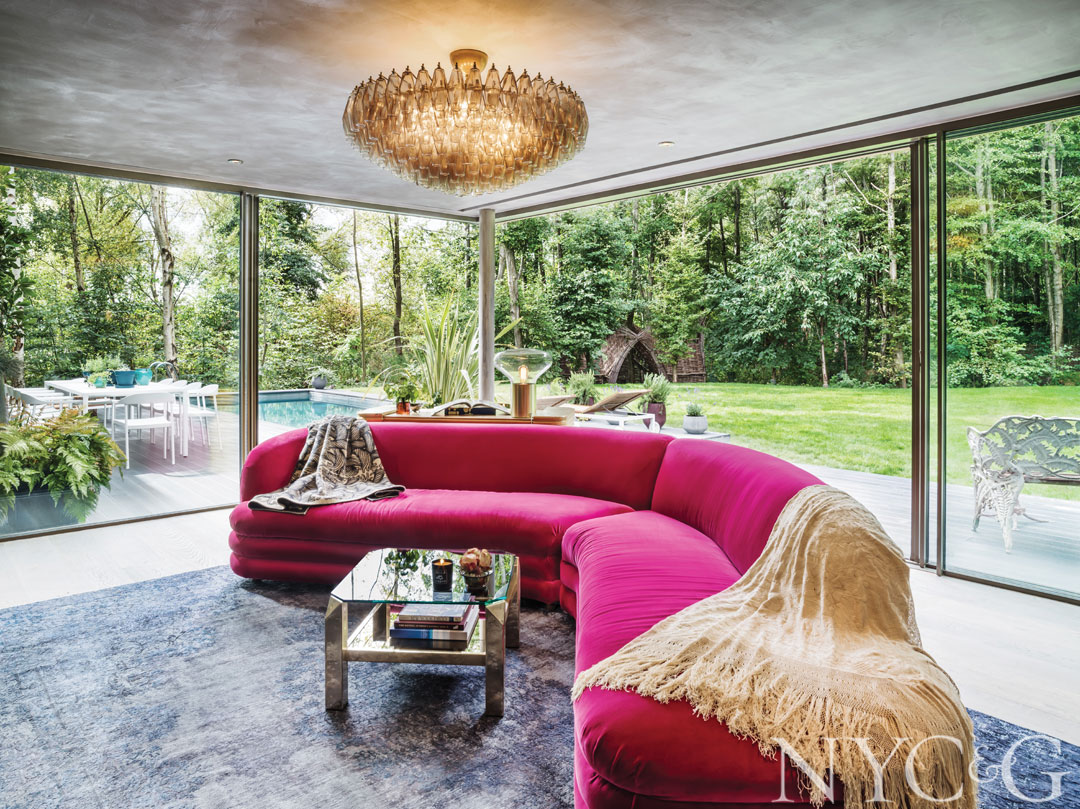 North London’s Hampstead is proving to be a stronger draw than ever. TV chef Jamie Oliver has just bought a listed 17th-century house for £10 million and counts Kate Moss (her again), George Michael, and Jude Law as neighbors. On Hampstead’s Redington Road, however, actor Tom Conti has put his Edwardian mansion, the Wabe, on the market in a fit of pique, as he is reportedly fed up with the demolition plans of football star Thierry Henri, whose house backs onto Conti’s garden. Built in 1903, the quirky Arts & Crafts, Art Nouveau, and Scottish Baronial hybrid was inspired by Lewis Carroll’s poem “Jabberwocky” and features both a huge ballroom and a minstrels’ gallery where Isadora Duncan once danced at a fundraiser for women’s suffrage. Conti might be miffed about moving on, but if he gets his asking price of £15 million—nearly 100 times the £165,000 he paid for the place 30 years ago—he’ll be the one making the big score.

A version of this article appeared in the December/January 2016 issue of New York Cottages & Gardens with the headline: Fashion Houses.