How These 5 Bonus Home Amenities Impact a Listing Price 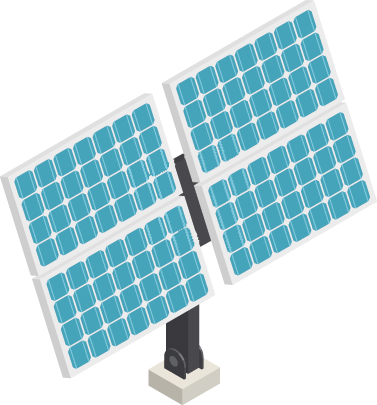 SOLAR PANELS
Average cost: Panels and installation can cost anywhere from $12,000 to $27,000 or more. (According to the online solar marketplace EnergySage, $16,700 is the current average price in East Hampton, depending on variants like a house’s sun exposure, insulation, and square footage.) However, federal solar tax credits and state and local rebates and tax incentives can reduce costs by 30 percent or more.
Return on investment: “Solar panels can cut yearly electricity costs by 25 to 75 percent,” says architect and developer Joe Eisner of East Hampton– and Manhattan-based Eisner Design. 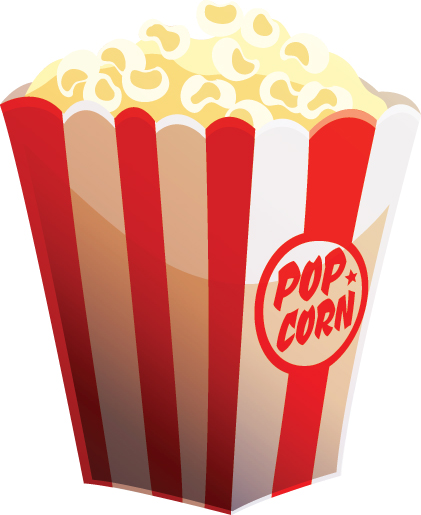 HOME THEATERS
Average cost: “Anywhere from $20,000 for a basic theater with a projection screen to $500,000 for tiered seating and elaborate sound and projection systems,” says the Corcoran Group’s Gary DePersia.
Return on investment: Don’t expect a box-office smash. “A home theater adds allure to a house and could bring in more potential buyers,” says DePersia, “but not everyone is interested in this particular type of amenity.”

WINE CELLARS
Average cost: Roughly $15,000 to $200,000, depending on the number of bottles they can hold, the quality of the refrigeration, and whether furnishings like tasting tables are included.
Return on investment: “Wine cellars are among the bells and whistles expected of high-end homes and can add to the salability of a property,” says DePersia. However, the point is moot for teetotalers or buyers who would rather have more storage space instead. 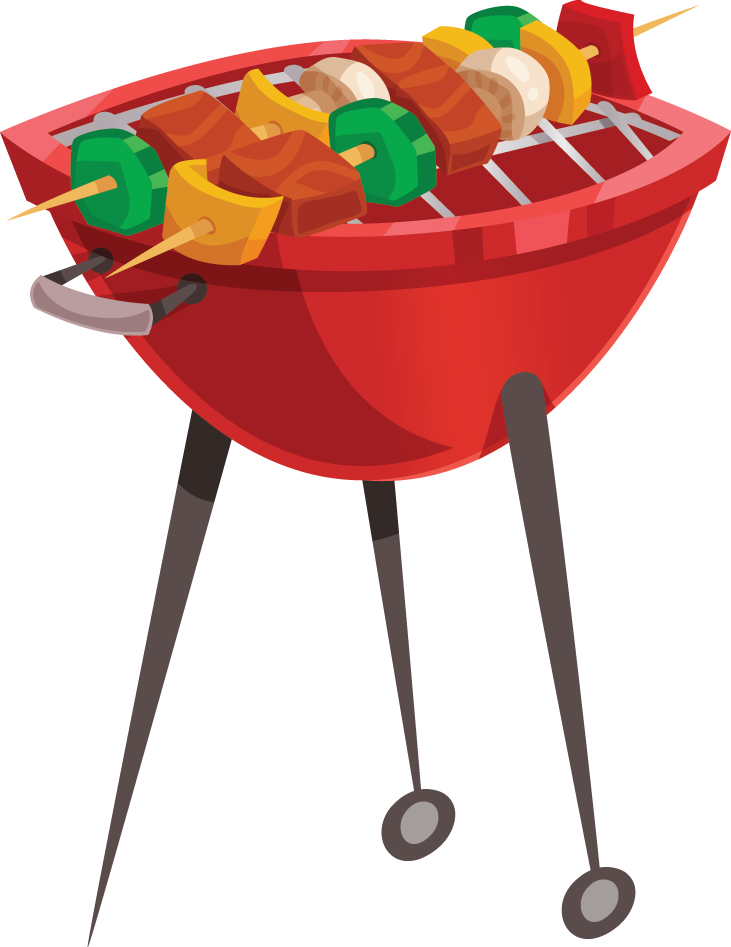 OUTDOOR KITCHENS
Average cost: From $5,000 for a simple setup with a grill, a fridge, and a countertop to upwards of $300,000. “With multiple grills, fridges, sinks, dishwashers, custom cabinets, pizza ovens, and smokers, outdoor kitchens can end up being more expensive than their indoor counterparts,” says Michael Crocitto, founder of East End Building Company.
Return on investment: “From a resale standpoint,” says Eisner, “follow the lead of developers and do not spend more than $25,000 if you want to recoup the cost. Select modular outdoor cabinets and a grill with a propane gas tank to avoid the expense of filing for a permit to run a gas line.” 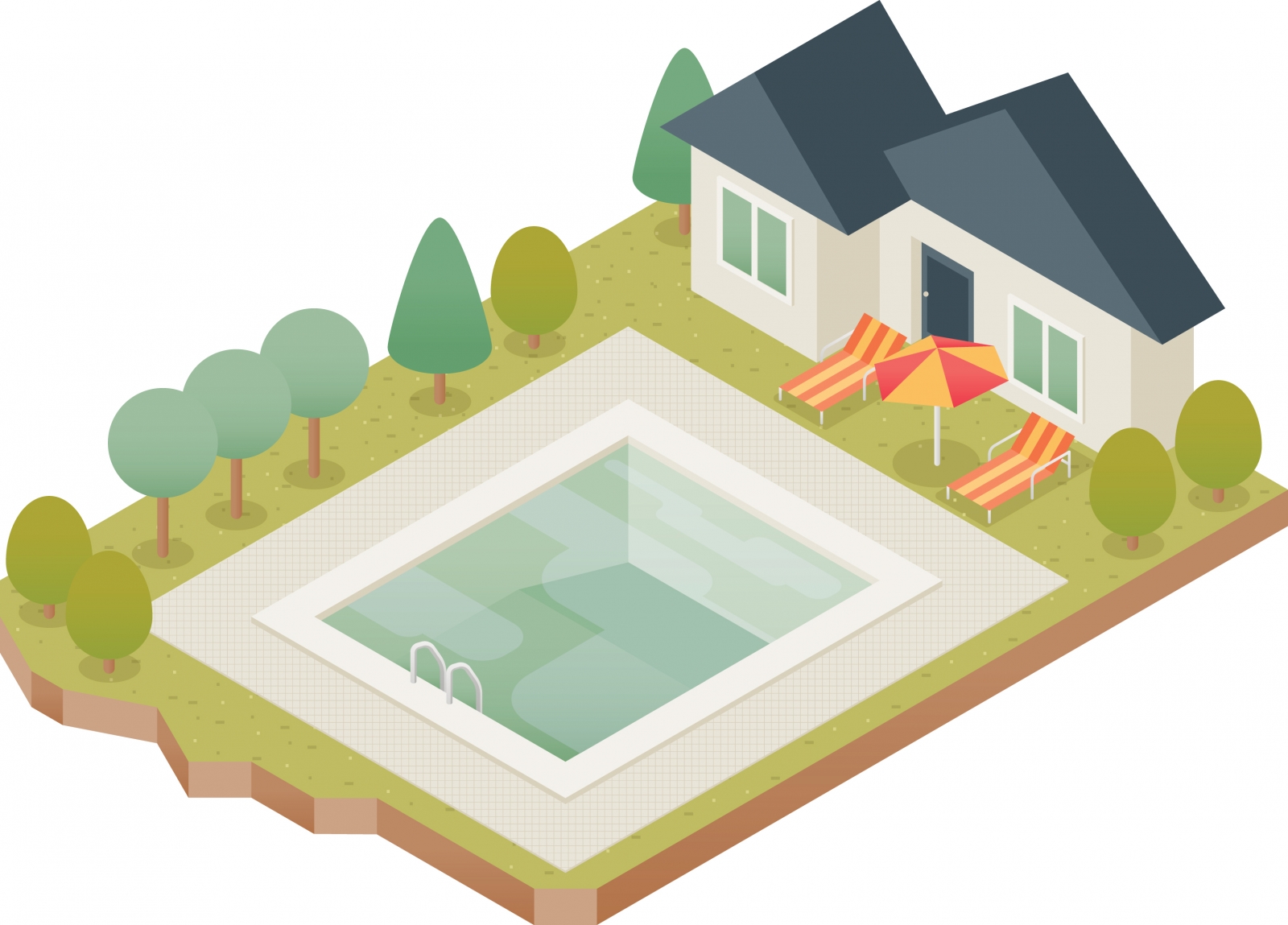 POOL HOUSES
Average cost: Between $20,000 and $40,000 for an open-air cabana with an outdoor shower to $100,000 or more for an enclosed structure with air-conditioning and a bathroom.
Return on investment: “A pool house is a great talking point,” says DePersia, “but for a less expensive alternative, you might want to consider making an existing bathroom and shower in the main house accessible from the pool area.”