Like Microsoft and Disney, it all started in a garage. 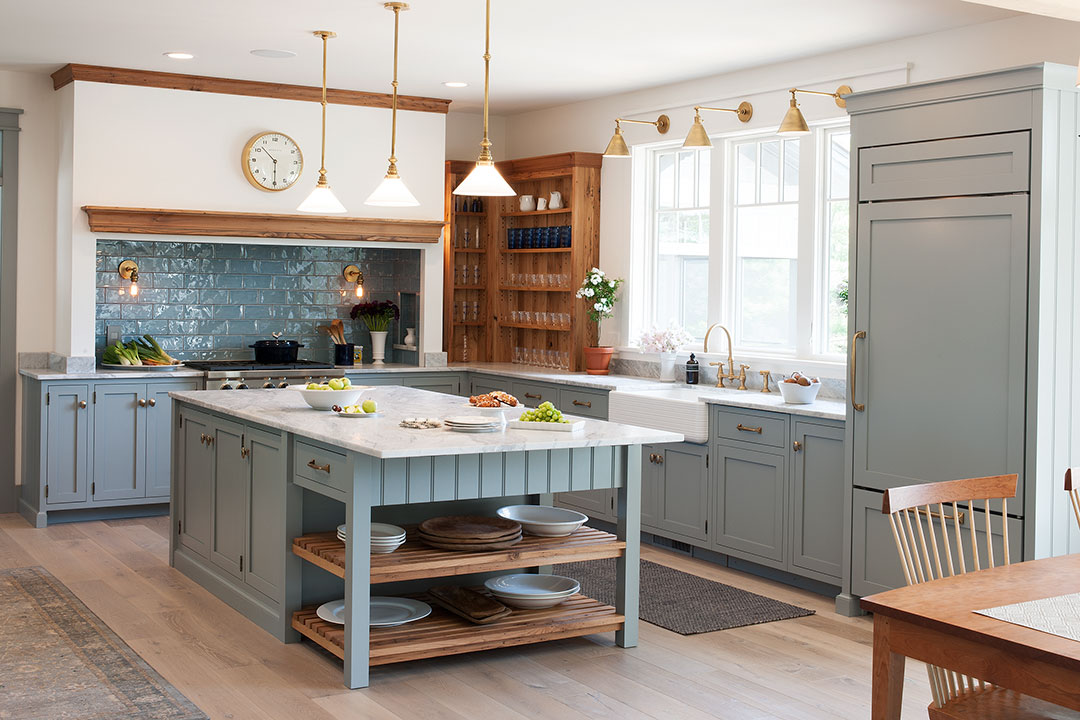 With clients from all over the nation and internationally as well, it’s hard to imagine a less auspicious beginning than that of one man working in a small and drafty garage. Nonetheless, that was the exact starting point for Crown Point Cabinetry.

Even more impressive would be the fact that the founder, Norm Stowell, wasn’t trying to start anything. He was contributing to the family finances by doing what he knew best, working with his hands. With his wife Deanna at his side, they worked to feed and clothe their seven children, building cabinetry.

Norm’s approach to cabinetmaking yielded a growing appreciation for his quality, his ability to keep a promise, and his concern to ensure that every customer was happy. Word of mouth spread, business grew, and it wasn’t long before all seven of Norm and Deanna’s young adult children were learning the craft from their father.

As his father had taught him, Norm taught his sons and daughters how to build quality into every aspect. He instilled the importance of treating every person, whether client or employee or vendor, with respect. And he emphasized the foundation of a person’s character in keeping their word. 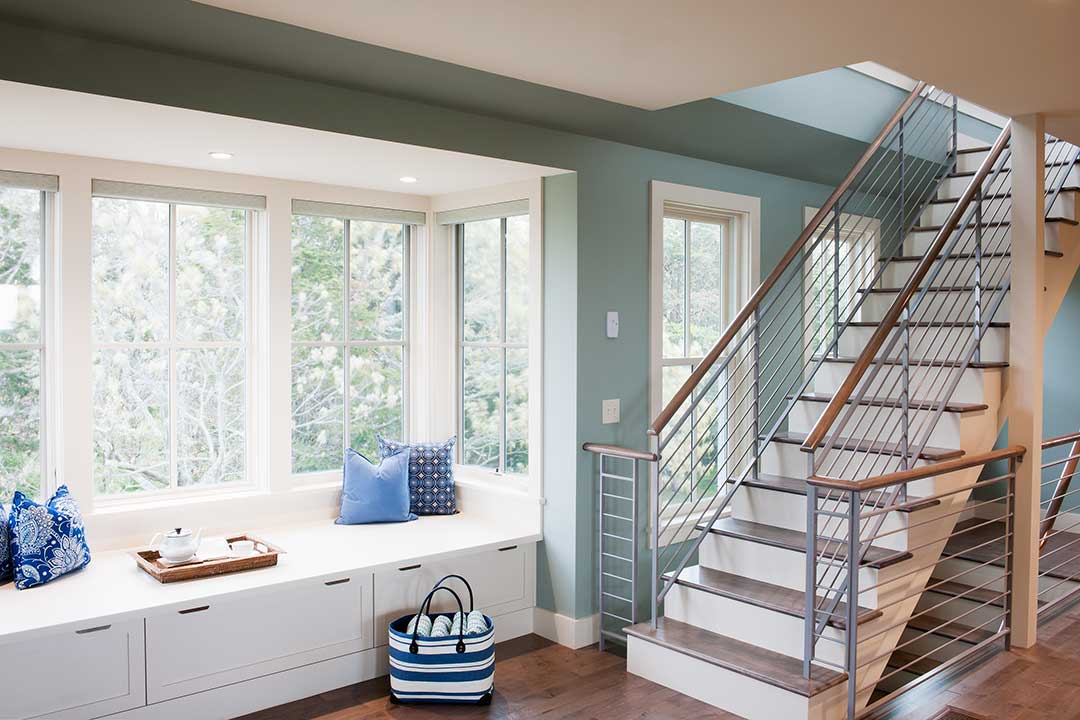 That beginning was over 40 years ago, and Crown Point Cabinetry is now a second-generation family business. The same values that Norm and Deanna, now retired, held dear are still at the forefront every day.

Building on the foundation of those beliefs, Crown Point has become the only custom cabinetmaker in America that sells direct nationally and internationally. They sell direct to homeowners, custom builders, remodelers and designers. Because they only sell direct, every client can work firsthand with one of Crown Point’s in-house design staff. That unique approach allows a one-on-one relationship you won’t find with any other custom cabinet company. 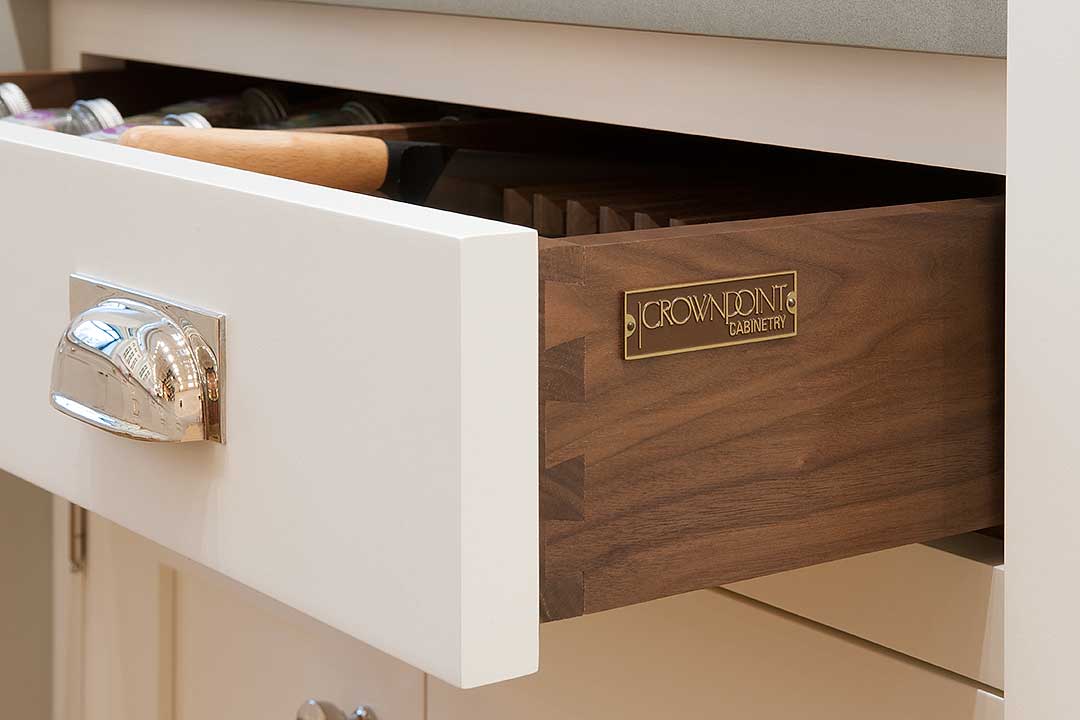 And Crown Point Cabinetry continues to raise the bar. Already regarded as some of the finest quality handcrafted custom cabinetry, they have recently introduced their new standard: American black walnut drawers and cabinet interiors. Every drawer box, every base cabinet, every wall cabinet, every tall cabinet.

Though their 100,000 square foot cabinet shop with almost 100 employees bears little resemblance to that small and drafty garage, the spirit and attitude still thrive today. Proving that a company can grow and become successful without losing everything that’s important along the way. It’s exactly the way Norm and Deanna would want it.

To find the style of cabinetry that will fit your home and learn how to work directly with them, visit their website.