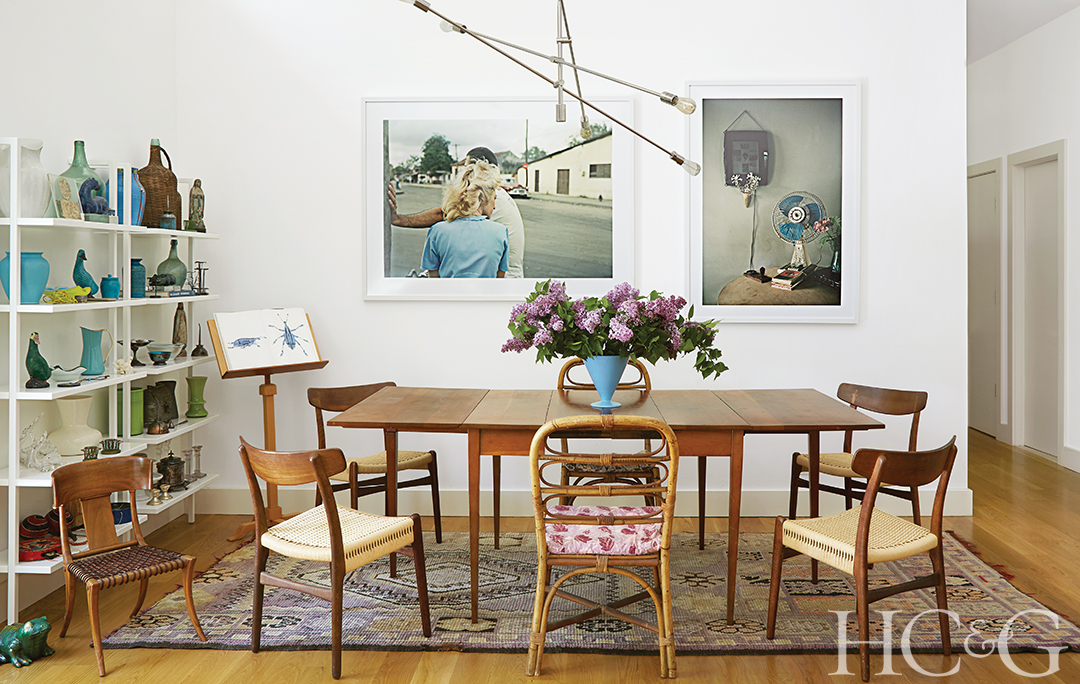 Tria Giovan’s elegant and unassuming house in Sag Harbor reflects the frank quality of her prizewinning photographs, proving that simplicity is the ultimate kind of sophistication. Simplicity has been Giovan’s guiding principle since her days at Hampshire College, where her dorm room contained little more than a futon and where she fell in love with the work of photographic purists like Walker Evans, Alfred Stieglitz, and Stephen Shore.

Upon graduation, Giovan moved to New York and landed jobs assisting photographers Adam Bartos and Deborah Feingold. Eventually, she started to earn her own commissions, shooting interiors for major magazines while simultaneously pursuing personal projects, most notably documenting quotidian life in Castro’s Cuba. For 10 years, she spent one of every five months shooting on the island, an undertaking that resulted in the publication of two books: Cuba—The Elusive Island (Abrams, 1996) and The Cuba Archive: Photographs 1990–96 (Damiani, 2017). Some of the images featured in these titles and in Sand Sea Sky: The Beaches of Sagaponack (Damiani, 2012), the result of another 10-year effort somewhat closer to home, are included in the permanent collections of institutions ranging from the Museum of Modern Art to the Parrish Art Museum.

Purchasing a summer residence on the East End was a natural step for Giovan, a St. Thomas native who keeps an “emergency bikini” in the glove compartment of her car. She chose a charming rambler on the edge of Sag Harbor both for its proximity to Round Pond as well as the property’s Japanese maple, hickory, chestnut, linden, sycamore, and towering oak trees. For 18 years, a demanding travel schedule prevented her from addressing the house’s faulty wiring and deteriorating roof. But one night, a raindrop landed on the devoted yogi’s “third eye,” a signal that it was time to rebuild. 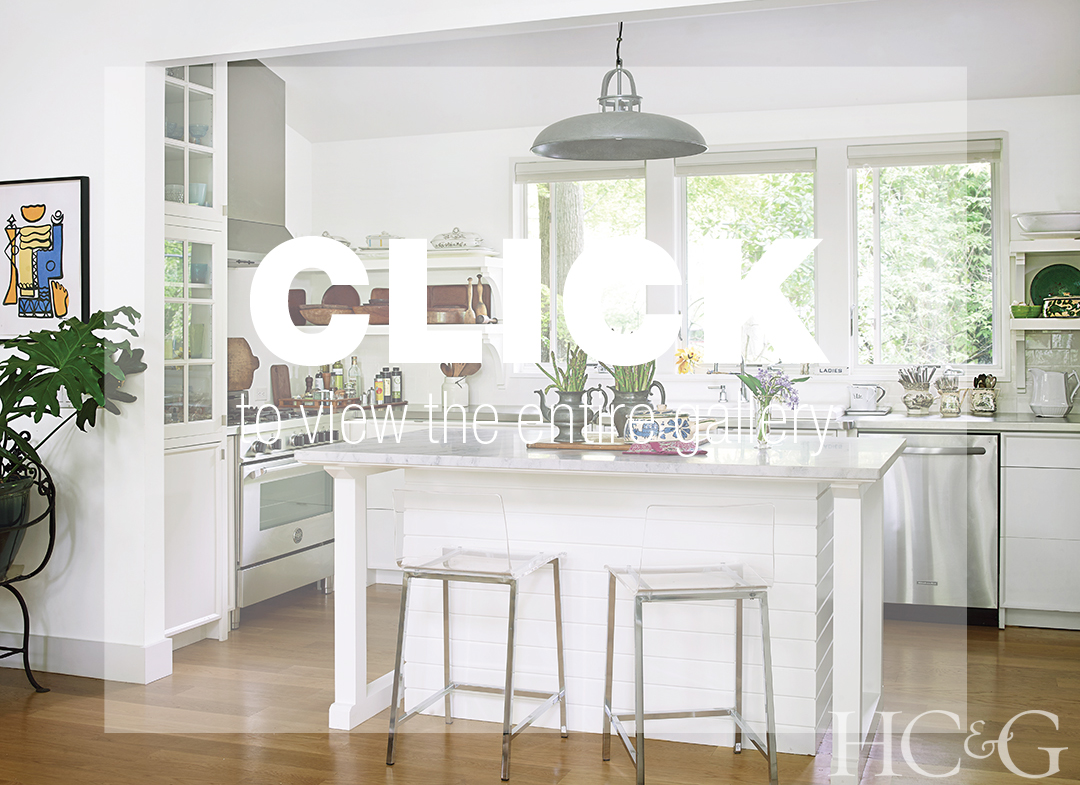 Enter architect and urban planner Carlos Brillembourg, who proposed a single-story structure with a ranch-like façade offset by a dramatic roof that swoops up toward the back of the home, framing oversize glass doors, a generous porch, and ample views of Giovan’s beloved trees and Round Pond. “Tria grew up on an island, and water is a necessary part of her life,” Brillembourg says. “The house provides the same sense of openness and generosity that you get when you’re near the ocean.”

Not that the architect turned a blind eye to the notion of a sense of place. “I would have loved a coral walkway,” Giovan jokes, “but that just wasn’t going to work here.” Inside, the 2,500-square-foot home features an open-plan kitchen, dining area, and living room, while two bedrooms and an office lie in a private wing down a hallway. Giovan spent the first few weeks in her new house on an air mattress. “There’s something special about getting a feeling for a space, easing into it little by little before you start mucking it up.”

Taking her time allowed Giovan to curate and arrange beloved furnishings and objects with deep consideration. There are iconic 1940s reinterpretations of classical Greek chairs by T. H. Robsjohn-Gibbings, a gift from Giovan’s aunt Susan Saridis, whose Athens factory produced them. Framed photos of her favorite shots of Cuba hang above the dining table. Other reminders of Cuba include paintings by Amelia Peláez and collections of cigar labels and movie posters. Faux-painted decoupage pottery animals by “Aunt Alkione,” a teacher and board member of New York’s Isabel O’Neil Studio, commingle with artfully arrayed rocks collected from nearby beaches, a small grouping of frogs, Philippine baskets, and tropical flora from her youth, such as ginger plants, agaves, banana trees, and bougainvillea shrubs. “I’m so at home here,” Giovan muses.    “When I go to sleep, I can see the sky and hear the trees rustling. It’s pretty magical.”

A version of this article appeared in the July 2018 issue of HC&G (Hamptons Cottages & Gardens) with the headline: Picture Perfect.