Inside Scoop: Berlin's Real Estate Scene Is Booming Due to Brexit 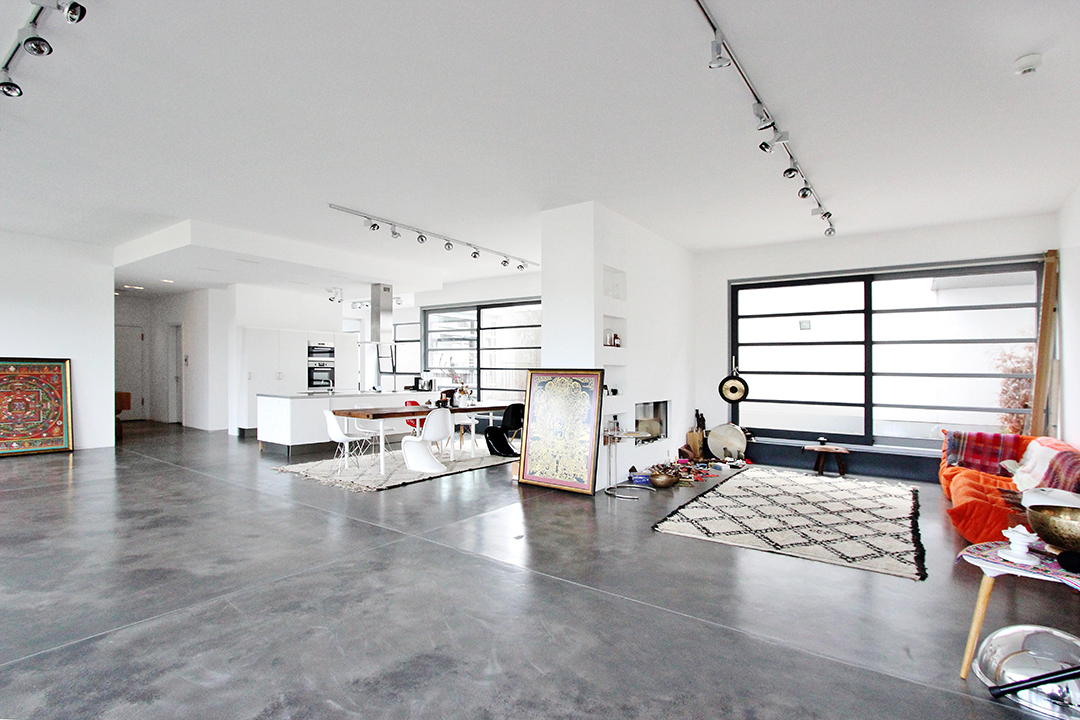 Whether London moves forward or falls flat on its face, European capitals are beginning to benefit financially from foreign investors choosing to do business elsewhere because of Brexit. The current darling of the real estate scene is Berlin, which PwC (PricewaterhouseCoopers) named the best European city for overall investment and development prospects earlier this year. Its report, describing Berlin as “fashionable, youthful, fast-growing, and under-supplied,” indicated that as U.K. real estate continues to slump, Germany will stand to gain.

Hot neighborhoods include Kreuzberg, where old and new Germany mix and mingle; Charlottenburg, with its stately buildings; and the gentrified Prenzlauer Berg district in the former East Berlin, a bastion of hipster coffee shops and just enough dive bars to remind residents of its past. 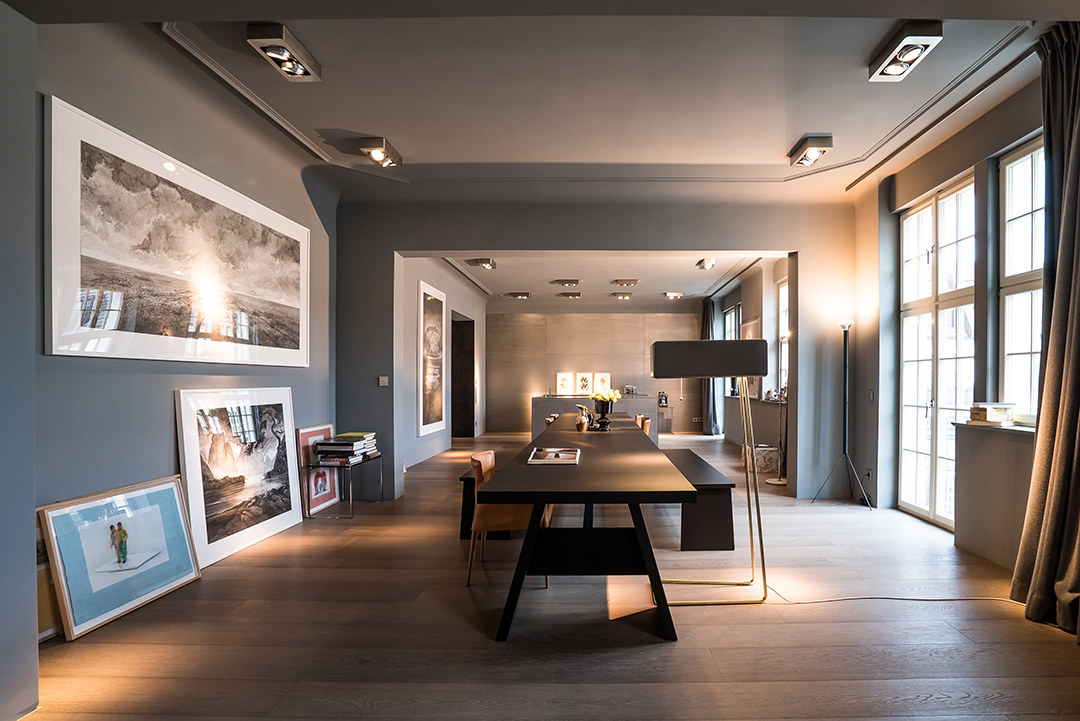 Buyers looking to own a bit of Berlin’s vintage charm might be interested in a 3,500-square-foot three-bedroom loft in a converted factory in Neukölln, which features a fireplace and a balcony and is listed for €3.5 million ($4.081 million) with Claire Locke of Knight Frank. In Charlottenburg, a renovated 1,950-square-foot one-bedroom in a 1911 building is on the market for €3.3 million ($3.849 million) with Thomas Tams of Sotheby’s International Realty. And for car lovers, a 2,700-square-foot two-bedroom home in Kreuzberg comes with a parking space in a car loft just outside the fifth-floor unit’s front door; Oleksandra Shrestkha of Engel & Völkers Berlin Mitte has the €1.75 million ($2.041 million) listing.