Inside Scoop: These Are the Hottest Up-and-Coming New York Neighborhoods 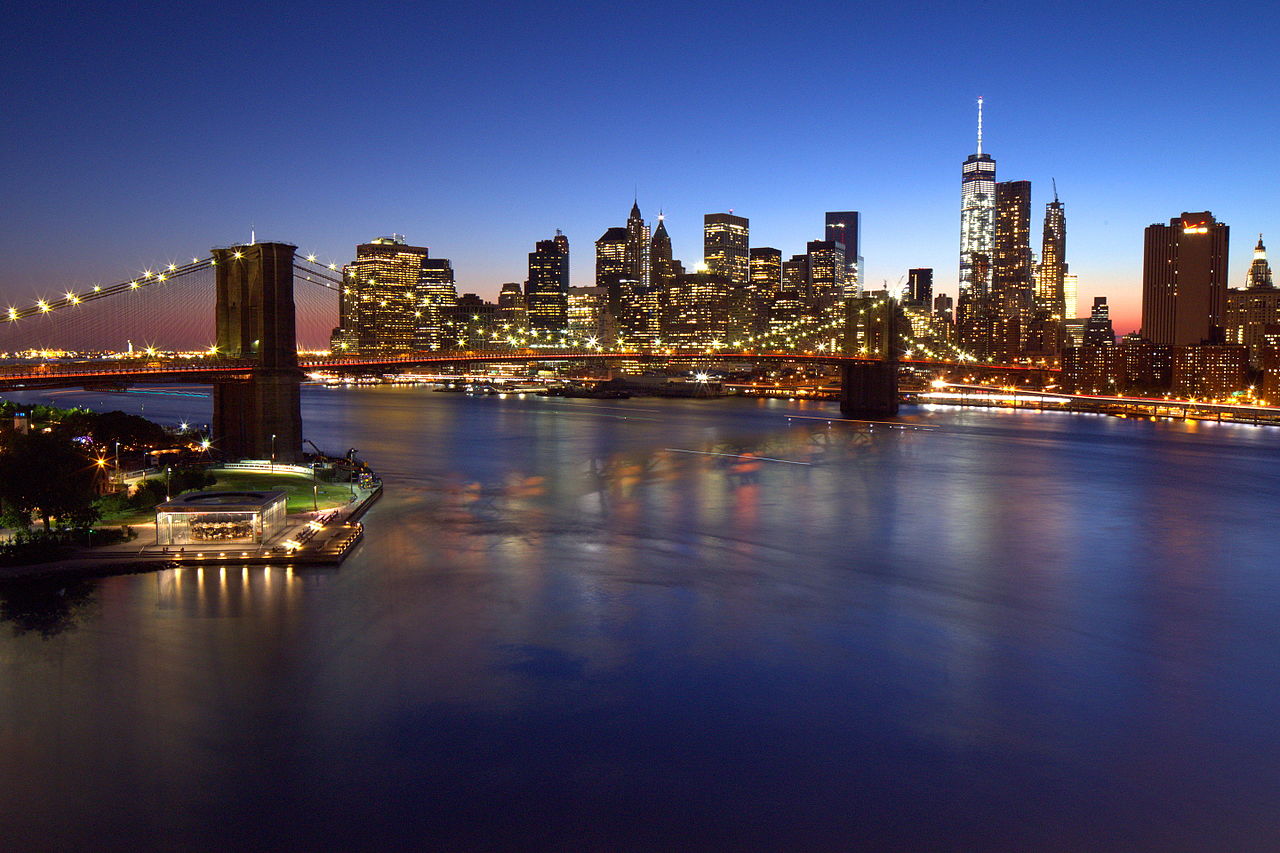 New Yorkers always want to get a toehold on the next hot hood. An influx of new construction and relatively good deals are recently bringing savvy house hunters to West Harlem, Chinatown, and Brooklyn’s Fort Greene—though sale prices are already on the rise. “West Harlem is on fire right now,” says Tamara Marotta, an agent at the Corcoran Group who covers the area, which has seen 124 percent growth in the median sale price (to $456,425) from late 2016 to late 2017, according to StreetEasy. In particular, the Hamilton Heights and Sugar Hill districts “offer less congestion, more open space, and a slower pace” than other storybook Manhattan neighborhoods. Home to plenty of farm-to-table restaurants and a Gucci x Dapper Dan boutique, West Harlem is also convenient for commuters: The express A train whisks them to Midtown in 12 minutes (assuming there are no “signal problems” or “rail conditions”).

Downtown, Chinatown is heating up, especially with a new ferry service beginning to operate nearby this summer. Suzanne Slesin, publisher of Pointed Leaf Press and a contributing editor to NYC&G and HC&G, bought a penthouse and ground-floor office space inside a building in the neighborhood nine years ago and says the area has blossomed significantly. “Howard Street is the most fashion-forward street in New York right now,” she says. “There’s Rick Owens, Opening Ceremony, Tom Dixon, and Roman and Williams Guild. And living here is still half the price of SoHo and Tribeca.” From the fourth quarter of 2016 to the fourth quarter of 2017, Chinatown saw a 50 percent growth in median sale price, to $1.07 million. 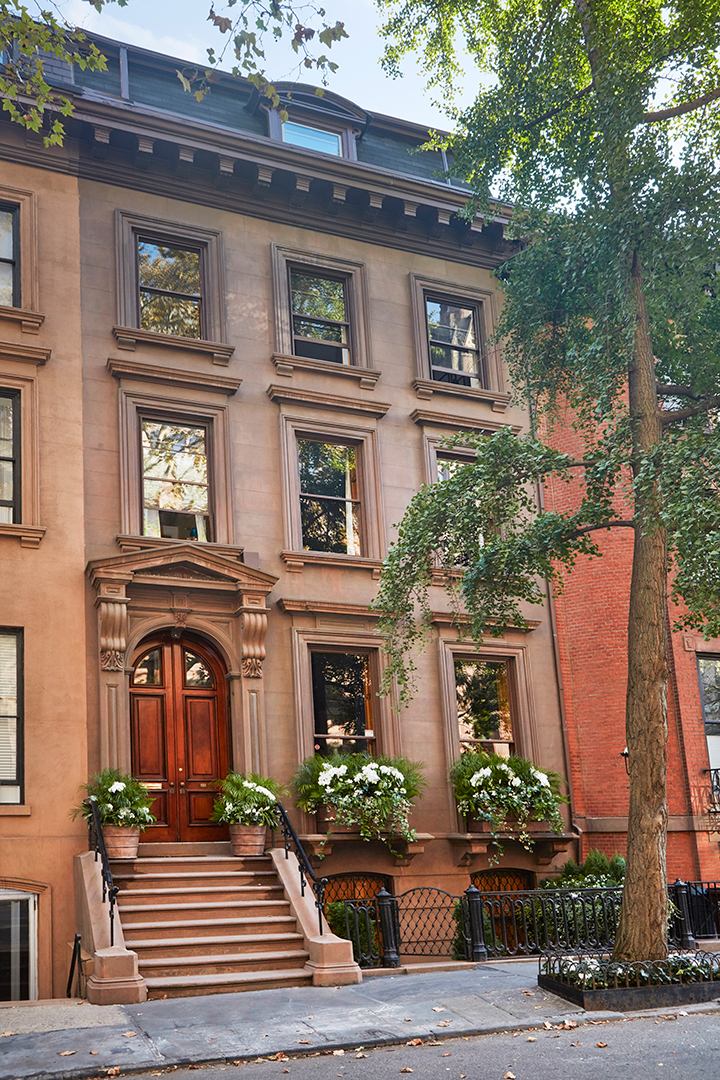 Even market watchers might be surprised to learn that in Brooklyn’s Fort Greene—a darling with creative types and architecture buffs for years—the median sale price rose 67% from 2016 to 2017, to $1.075 million. A recently opened Whole Foods 365 market and 15 new residential projects on the horizon make the family-friendly, brownstone-rich enclave a still-popular draw. “I moved to the neighborhood in 2001 because my cool artist friends were living there,” says Kathleen Perkins, a Douglas Elliman Real Estate agent who works in the area. And while the townhouse market is becoming “pretty limited,” she adds, “prices are averaging $3.5 to $4 million—which, at $800 per square foot, is almost half those in Manhattan. Plus, you get a yard for the kids. It’s classic brownstone Brooklyn.”