Inside the New International Orange Spa at Marin Country Mart 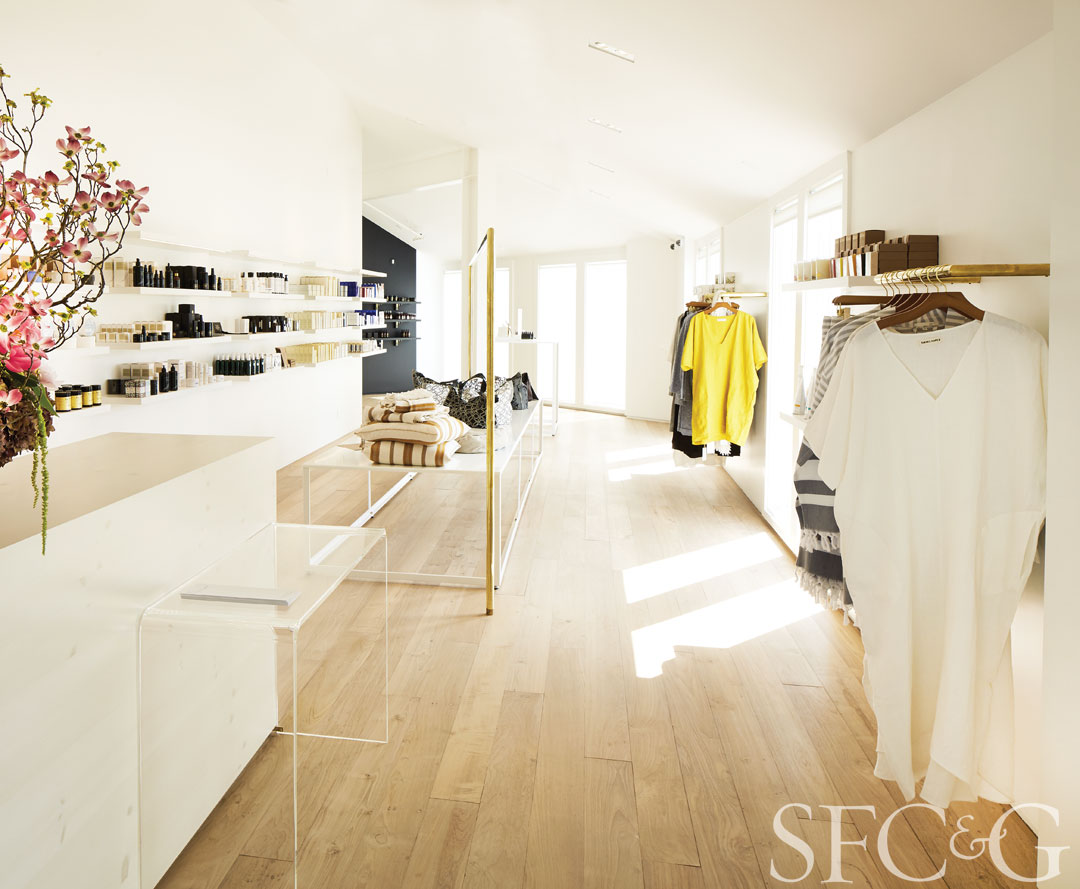 In 2002 when Melissa Ferst opened International Orange on Fillmore Street, the idea of combining a spa with a yoga studio, lounge and retail space in a minimalist setting was revolutionary. The man behind the look was creative director and designer Matt Dick of San Francisco’s Small Trade Company, who, fresh from a trip to Donald Judd’s Chinati Foundation, conceived an all-white, gallery-like setting with only the essentials on hand. 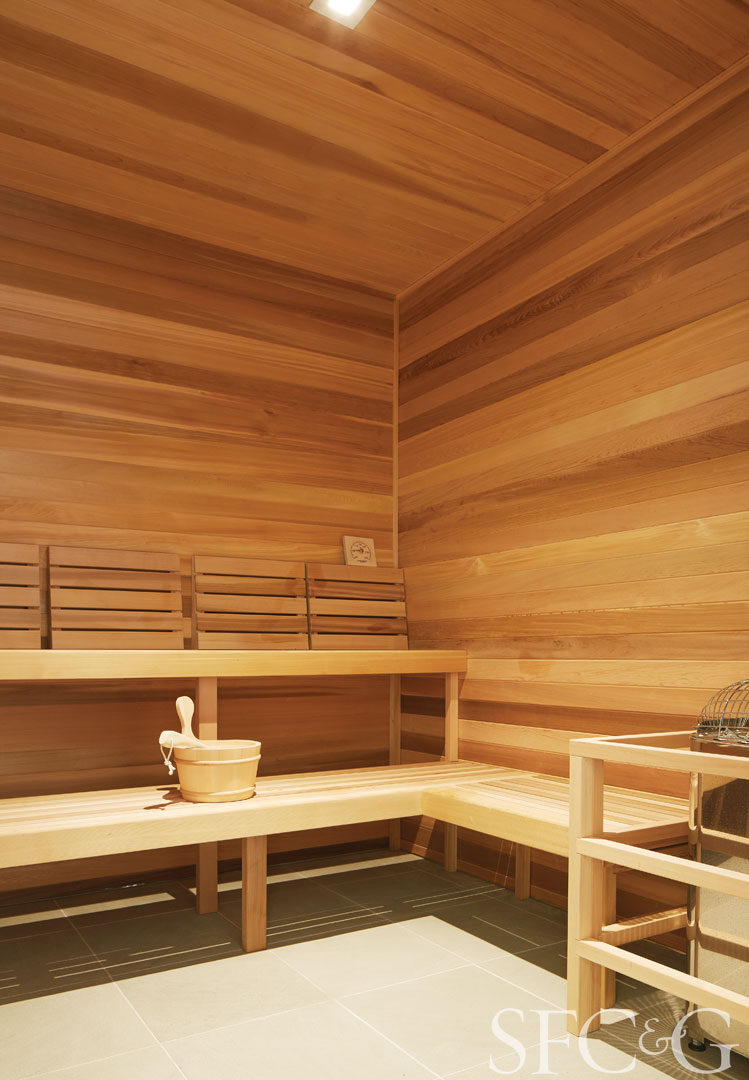 The spa’s pared-down sensibility evolved with the opening of a second International Orange at Marin Country Mart this May. The Mart’s owner and developer James Rosenfield, whose keen eye typically finds him collaborating on the designs of his tenants’ spaces, enlisted Dick and San Francisco-based architect Alan Tse to create an elevated atmosphere.

"The aim,” Tse explains, “was to establish a modern, museum-like space with clean lines and not too many materials to capture the spa in its purest state—minimalism balanced with materials with character.” To that end, pristine, white walls are paired with reclaimed teak flooring and unfussy wood furnishings. Subtle details include reveals at the base of the walls and frameless doors—design elements more commonly found in museums.

The lounge, with its freestanding Malm fireplace and James Perse chaises, is the core of the space. A wall of glass windows frames views of Mt. Tamalpais and looks onto the wooden deck, allowing the natural daylight to wash over the interiors. Down the hall, the 11 treatment rooms were conceived as white boxes floating in space.

Rosenfield’s attention to detail came into play with his insistence on lacquered brass finishes for every metal component throughout, right down to the hinges. In the locker rooms, brass glows against the all-white sinks and showers—seamless units made from Krion,a composite Tse found purer in white and superior to the touch than its Corian counterpart. Dick points out that as the brass tarnishes over time “It will have the feel of a hammam or Grecian spa…it’s both old-world and futuristic.” 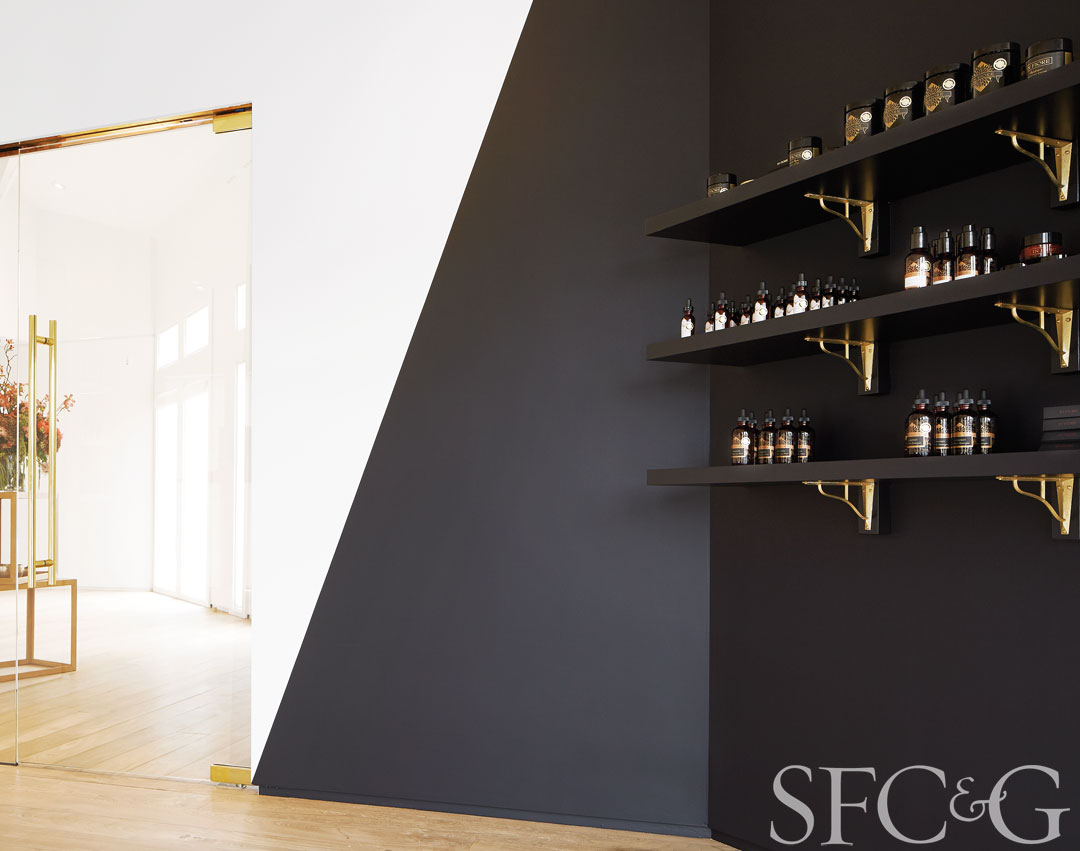 It’s an apt way to describe the spa, which in this iteration, Ferst notes, “has stayed true to the DNA of the flagship International Orange, yet has updated the aesthetic at the same time.”

A version of this article appeared in the June/July 2016 issue of SFC&G (San Francisco Cottages & Gardens) with the headline: Pure Sanctuary.