Inside Tommy Hilfiger's $68.95 Million Dome Penthouse at the Plaza 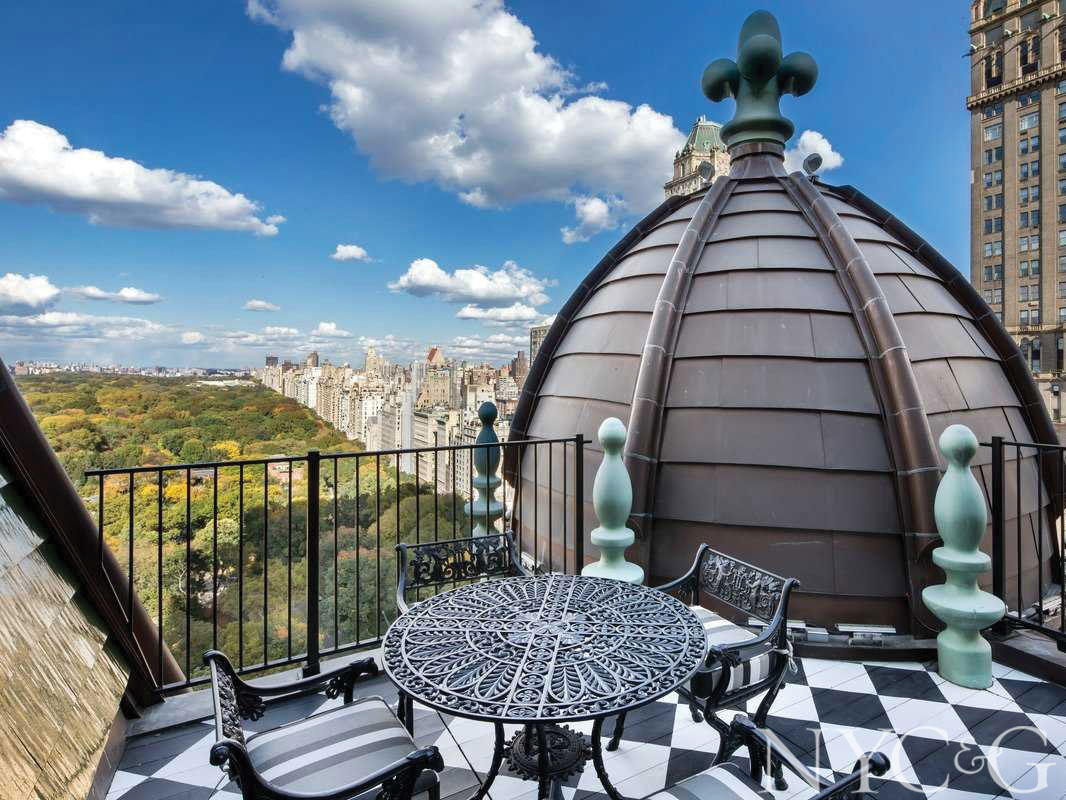 Plaza not so sweet? Tommy Hilfiger and his wife, Dee Ocleppo, can’t seem to unload their sprawling, 5,655-square-foot “Dome Penthouse” at the Plaza, which includes the hotel condominium’s iconic turret, festooned with an Eloise mural painted by Hilary Knight. The Hilfigers first placed it on the market in 2008 for $50 million, mere months after they purchased it for $25.5 million, and then re-listed it for $80 million in 2013 after hiring Greenwich-based designer Cindy Rinfret to give it a head-to-toe renovation. Now the ask has been reduced by nearly 15 percent, to $68.95 million. So was the re-do not worth doing? “While the apartment is spectacular in so many ways, it’s far too singular in style,” opines Town Residential agent and real estate pundit Roberto Cabrera. “It’s so specific in taste that prospective buyers can’t see past it—they can’t envision themselves in the space.” Meanwhile, the Hilfigers spend most of their time at their 22-acre estate in Greenwich, also decorated by Rinfret, so who needs a view of Central Park, anyway? Corcoran’s Marie-Claire Gladstone has the listing. 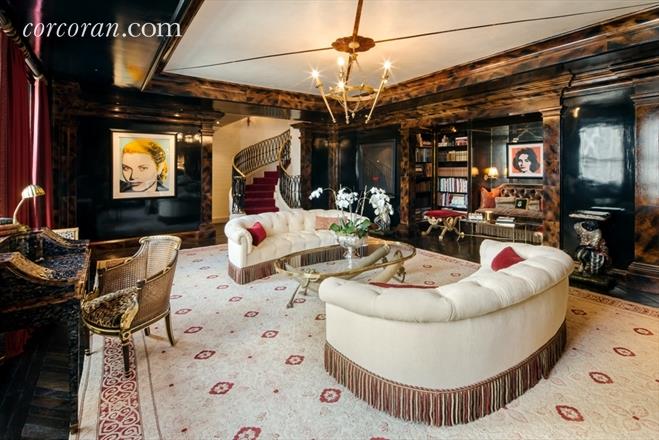 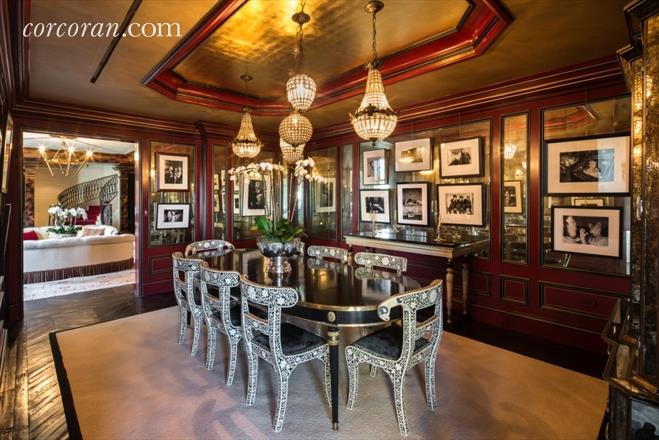 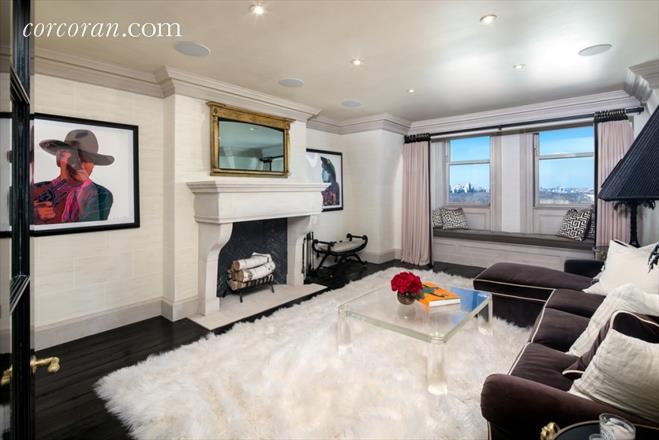 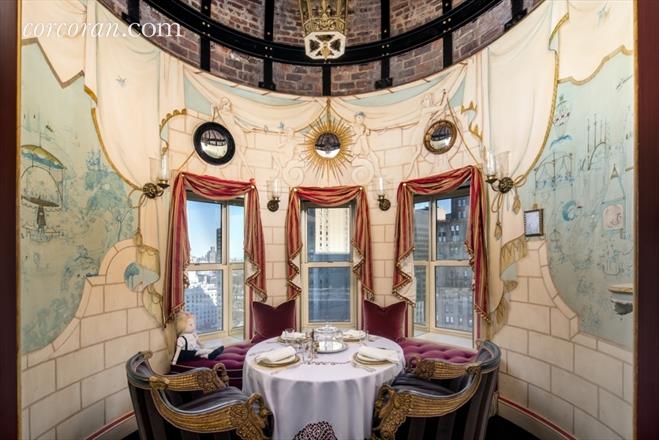 The unique walls are the highlight of the breakfast room. 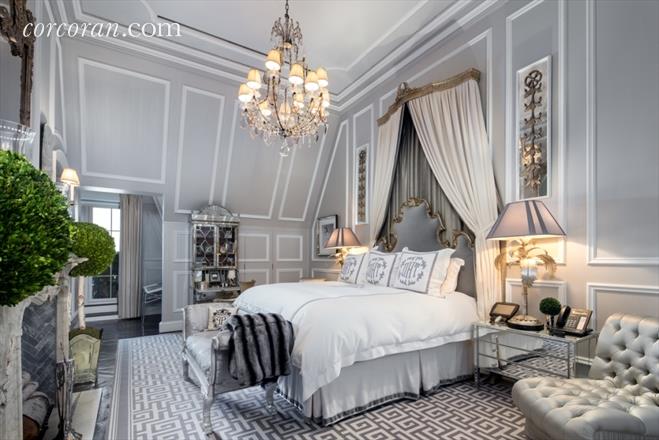 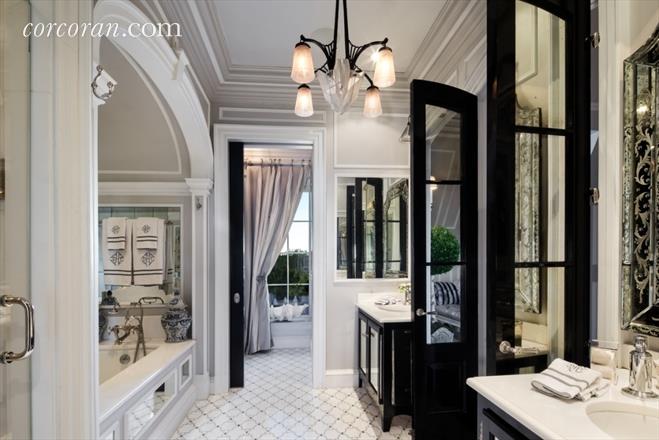