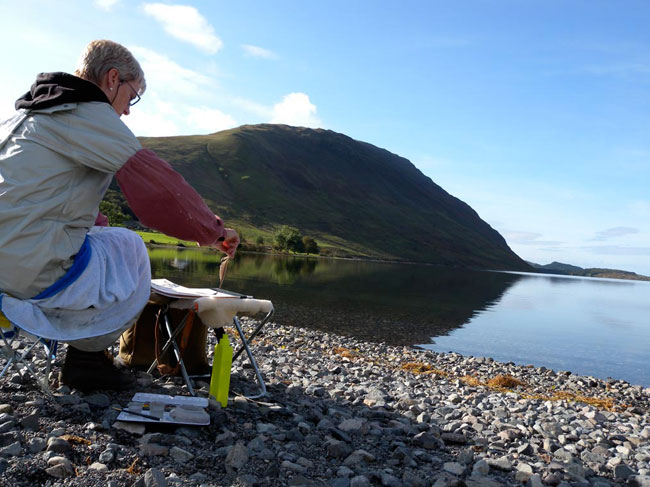 From February 3 to May 1, the Yale Center for British Art (http://ycba.yale.edu) presents “Into the Light of Things: Rebecca Salter, works 1981–2010.” The first solo exhibit for the British abstract artist features approximately 150 paintings, drawings, prints, sculptures and sketchbooks. It considers the centrality of drawing to art making, as well as a dialogue between Eastern and Western aesthetics, artistic practice and architecture.

The exhibit name is taken from The Tables Turned, a poem by William Wordsworth published in his Lyrical Ballads: “Come forth into the light of things, Let Nature be your teacher.” The quote connects the artist to the Lake District in England, which she has been visiting annually since 1987. The rugged landscape, evanescent quality of light, and ever-changing weather made a deep impression on her and led to a subtle transformation in her creations. Memories of being in nature fueled many of the works in her exhibition that examine the relationship between space and light. 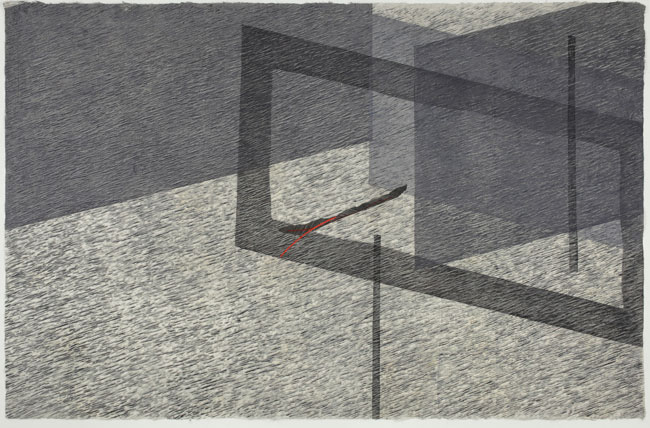 A companion exhibit at Yale University Art Gallery, “Rebecca Salter and Japan,” explores the relationship between Japanese and Western practice. A selection of works by Japanese and American artists from the gallery’s holdings and private collections will be in dialogue with two pieces by Salter.