International Buildings That Rocked the Architecture World in 2019 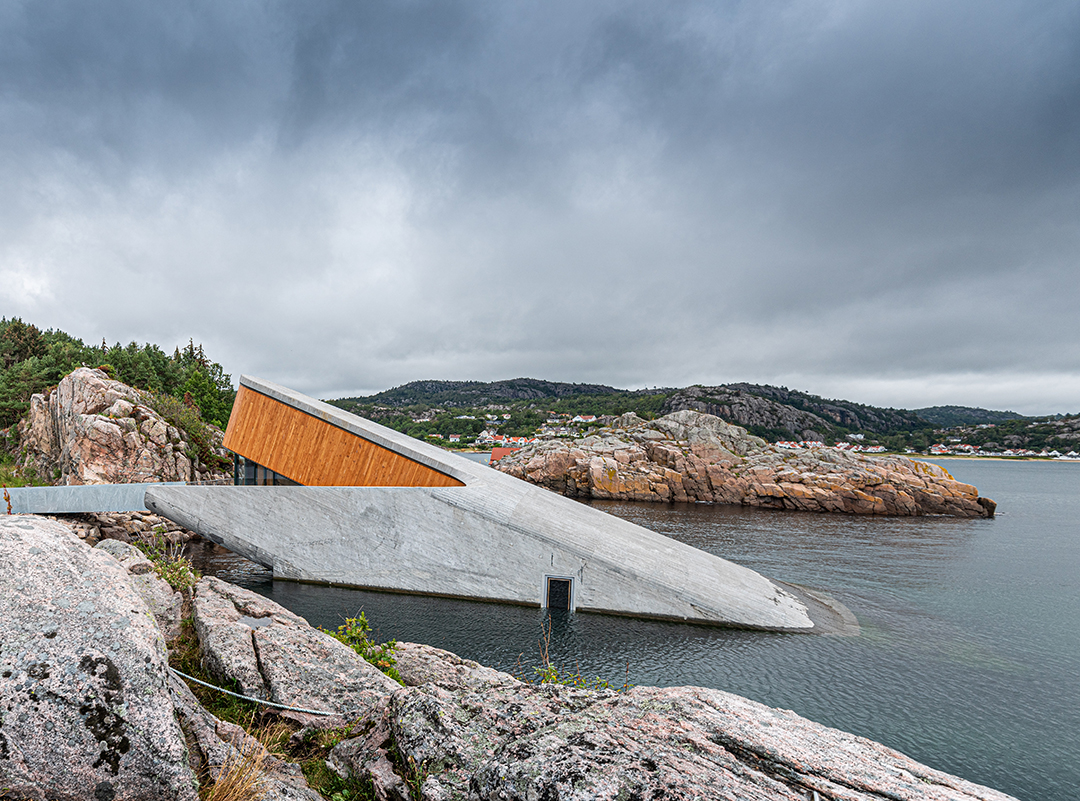 The global architecture scene reached some exciting milestones in 2019. The first residence to have been designed, planned, and constructed with the help of robots and 3-D printing debuted in February near Zurich in Dübendorf, Switzerland. Built on a research site where new construction technologies could be closely monitored, the DFAB House boasts energy-saving photovoltaics on the roof, a heat-recycling system, 3-D-printed steel mesh reinforcements that double as concrete formwork, and a slim carbon footprint, since custom materials were created on the premises with the help of robotics. Academics and researchers have since moved into the four apartments and communal kitchen as a trial run.

In Norway, Oslo-headquartered Snøhetta has designed the world’s largest underwater restaurant on the country’s southern coast. Pictured above, the building is half-submerged beneath the sea and aptly named Under. It welcomed diners in March and functions as a marine research center, too: Over time, its sleek concrete exterior will become an artificial mussel reef. Meanwhile, Rotterdam’s former post office will soon be restored and incorporated into a mixed-use development designed by ODA New York. The project, which includes shops, a hotel, and a residential tower, is due late 2022.

Europe isn’t the only continent where the architectural envelope is being pushed. Fresh from unveiling his much-touted Vessel in New York’s Hudson Yards, English designer Thomas Heatherwick is stirring up Shanghai with the 1000 Trees multiuse complex, the first phase of which is expected in May. Inspired by two mountains connected by a bridge, it features—you guessed it—1,000 locally sourced trees, anchored in concrete column planters that double as building supports. Based on the picture below, it’s easy to see this will be a masterpiece. 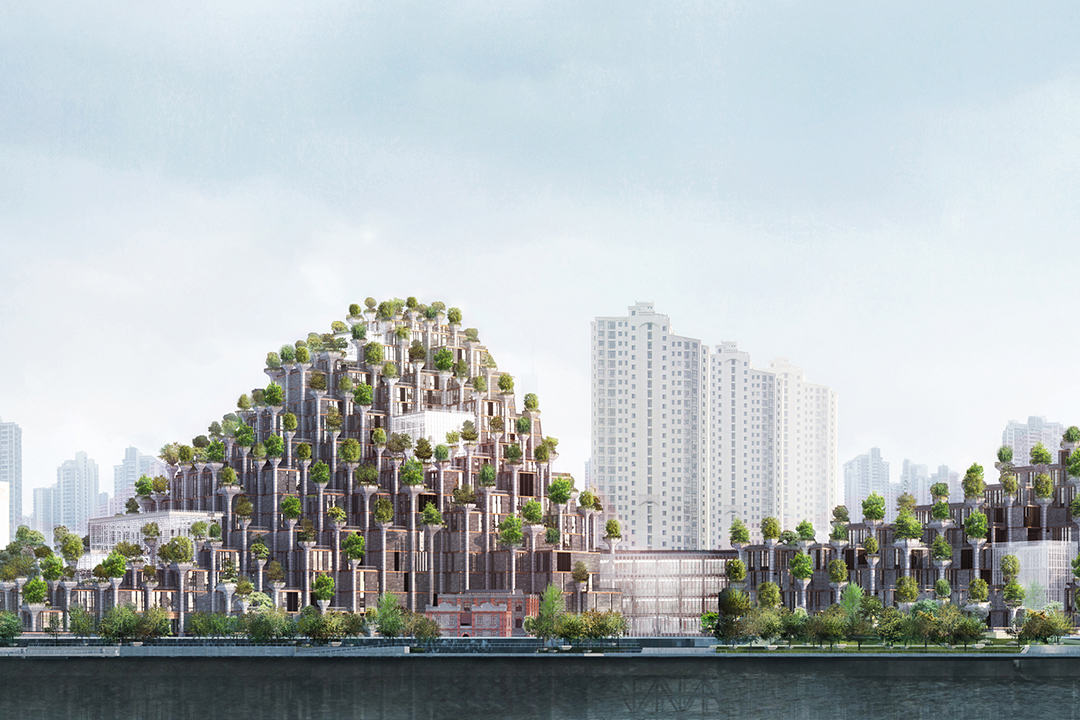 In the wake of architect Zaha Hadid’s 2016 death, her firm has been busy carrying out many of the designs she worked on, including the Al Janoub Stadium for the 2022 FIFA World Cup in Al Wakrah, Qatar. Inaugurated in May, the futuristic-looking stadium seats more than 40,000 and includes a retractable roof. And not too far away, in Doha, French phenom Jean Nouvel has recently wrapped up the 225,000-square-foot National Museum of Qatar, a modern marvel of fiber concrete, steel, and glass inspired by the desert rose.

Cutting edge these latest architectural feats may be, but it’s still hard to beat the nearly 5,000-year-old Pyramids. With construction expected to wrap up in 2020, visitors will soon be able to tour the new Grand Egyptian Museum, located on a desert plateau adjacent to the pyramids of Giza and Cairo. The concrete-and-glass structure, designed by Dublin- and Berlin-based Heneghan Peng Architects, will not only house the largest single collection of Egyptian artifacts, but also take top honors as the biggest archaeological museum in the world. Talk about digging a deep foundation.

It will be exciting to see what 2020 and an entirely new decade bring for global architecture, as the blossoming structures that took form in 2019 surpassed all expectations.