Interview with Francois Leininger on the Concrete Marvel at 30 Warren 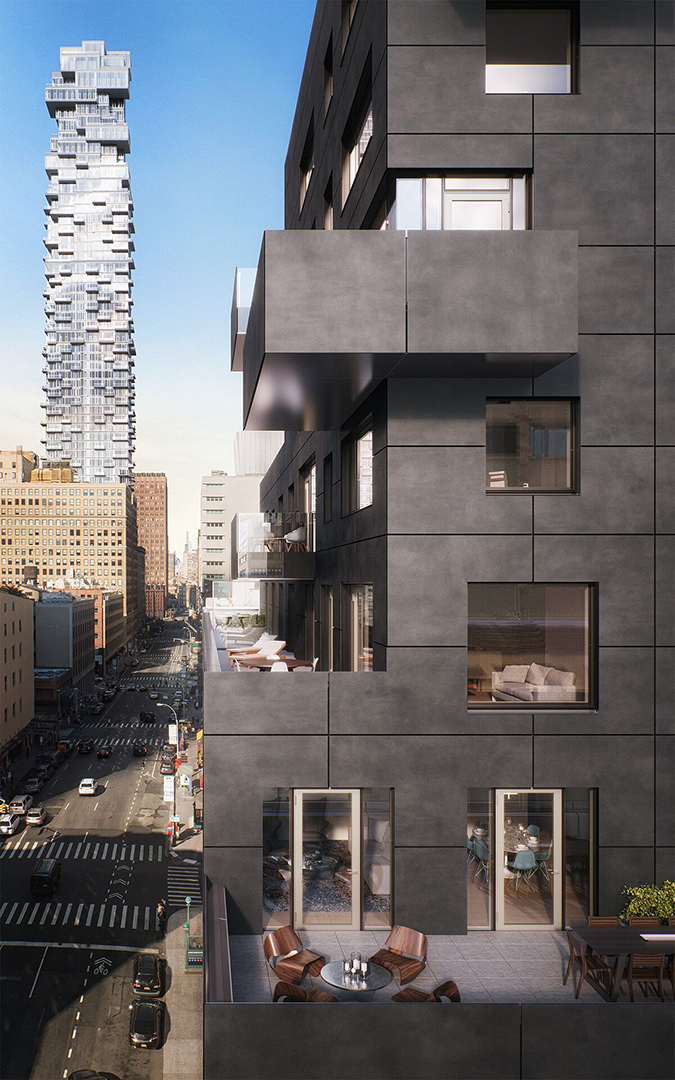 Dubbed as "new boutique condominiums," 30 Warren is an architectural feat that is transforming an entire block-front in Tribeca. French-based Post-Office Architectes is the firm behind this project who made the bold decision to pioneer a new form of architectural concrete to create 30 Warren's textured and ribbed facade. Co-founded by Francois Leininger, David Fagart and Line Fontana, we are excited to share some of the renderings from this modern marvel as well as an interview with Francois about his firm, the project and his illustrious career. Read on for more:

How did you get into architecture?

It was actually more of a last-minute decision. During my last year of high school I was speaking with an architectural student one night while she was working on a school assignment. I realized at that moment I wanted to be doing the same thing! I guess the interest was there all along, I just didn’t know it.

Tell us about your firm's U.S. debut with 30 Warren?

Our firm was given an incredible opportunity by our client, Cape Advisors. What could be a better way to make our introduction to the U.S. than by designing a ground-up new building on the corner of a Manhattan block in Tribeca? With this opportunity came a great responsibility, though, too. Our vision was a building that would be contemporary, precise and detailed, as well as artisanal and crafted. A building that would add a twist of poetry to the daily life of the neighborhood.

How is building different in NYC than in Paris?

Simply put, there isn’t an equivalent market right now in Paris. Developers do not have the same type of budgets for residential buildings, so we would not have been able to put as much focus and intention into the design of a similarly sized project and building in Paris. 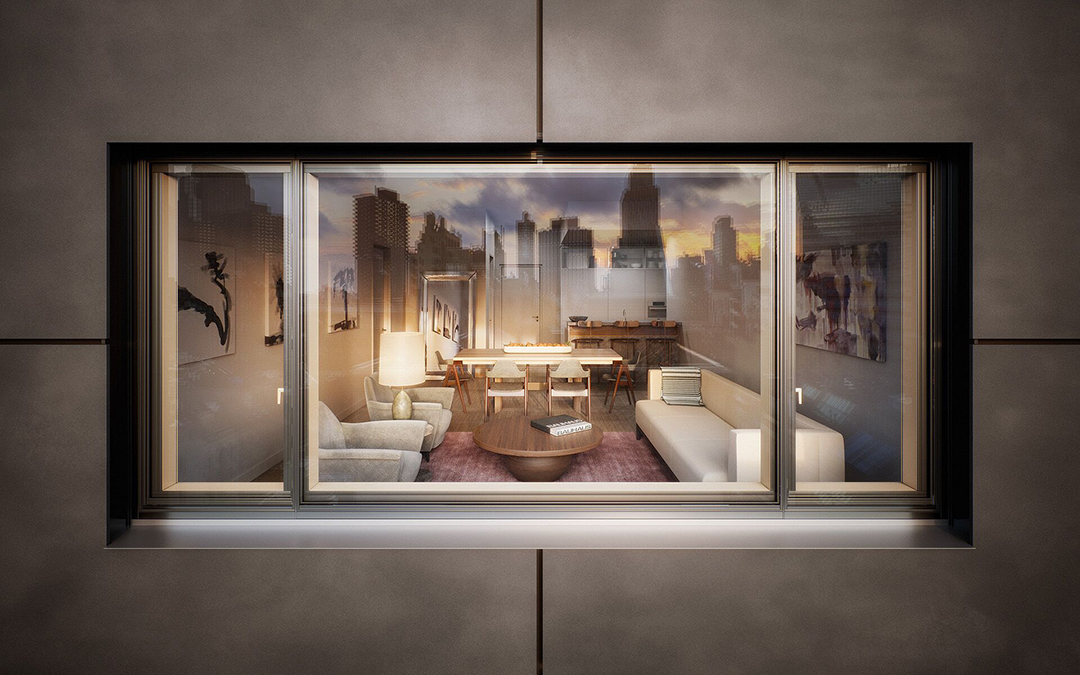 What are some of the unique features of 30 Warren?

The building’s exterior is very unique. It is comprised of custom concrete panels that act as a skin and cover most of the building’s exterior. They are both technologically advanced as well as architecturally sophisticated. The panels are large planes of a deep gray ‘ultra-high performance’ concrete that have been cast on industrial corrugated cardboard rolls. 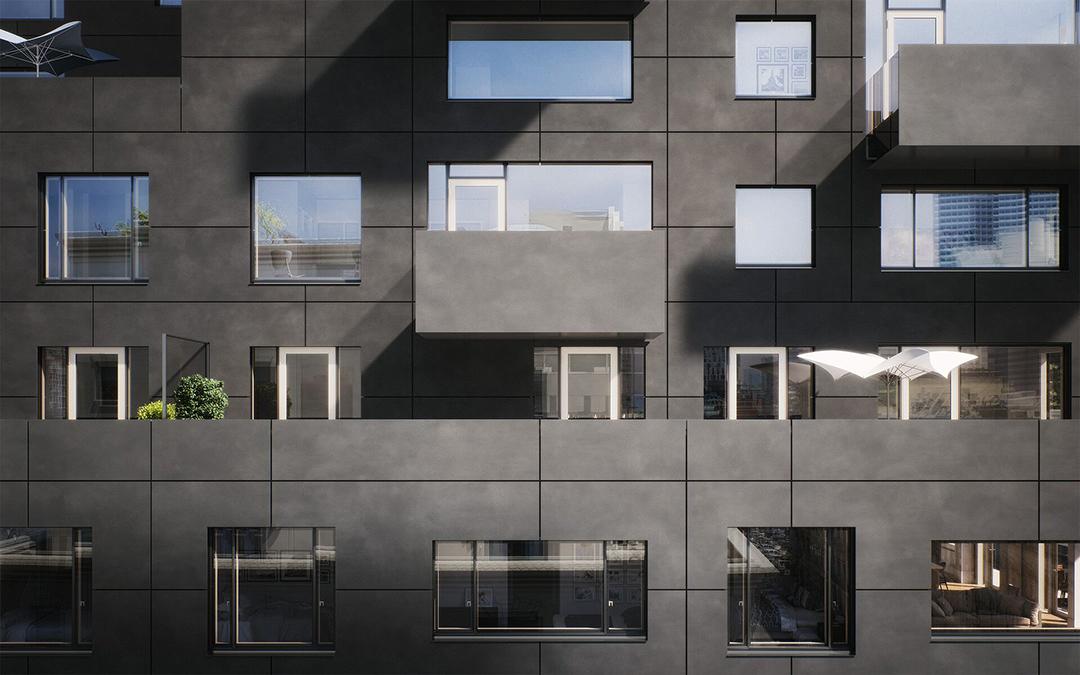 The result is very large, yet thin concrete panels that feature a crafted, ribbed texture. When combined they create a concrete ‘veil’ that is strong and light, as well as precise and handmade. We feel that the aesthetic is an appropriate response to the building’s location, which is near the historic cast-iron district. 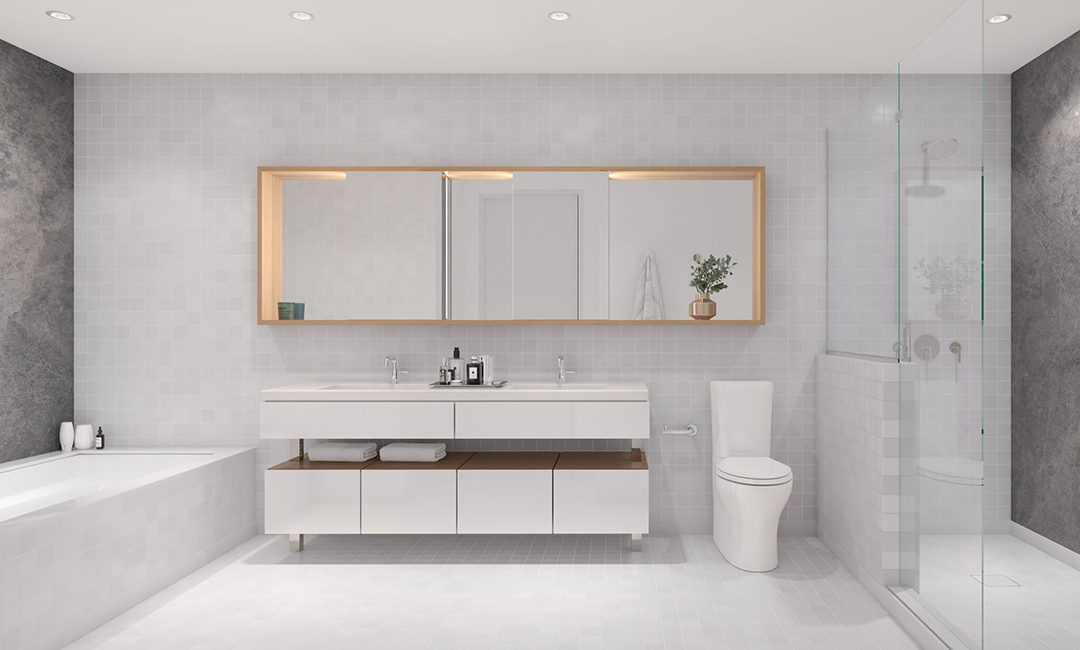 What inspires you in your work?

When starting a project, we follow a certain method that consists of analyzing a client’s question or objective, the project’s location and the broader context (economic, technical, physical, sociological elements). We then use our analysis to begin formulating an answer to this question in the form of a concept. Because projects are so long, and inevitably include ups and downs and delays and changes, it is important to be able to come back to the original concept to ensure the central meaning of the project – whatever that is – does not get lost along the way. The original vision and meaning are integral to our inspiration. More generally, inspiration also comes from other fields. The performing arts, exhibitions of all kinds, literature and musicians are always great sources of inspiration, as is playing with my young daughter!

What's next for you?

Renovations, office spaces, a wooden house, a glass façade, a mixed-use building, participating in an architectural exhibition and an apartment for a dear friend. Excited for all of it!