Inventory Is Growing Scarcer in the Luxury Real Estate Market 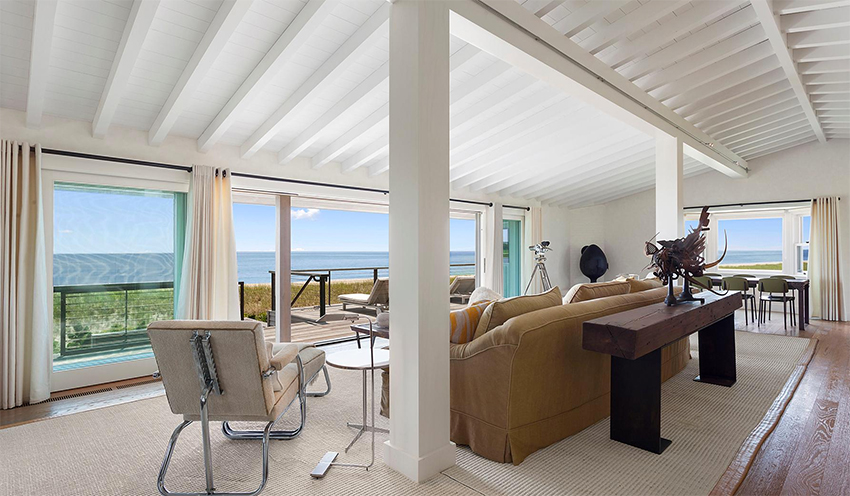 In both New York City and on the East End, homes priced in the popular $2 million bracket are going quickly. “It’s the hottest segment in the city, and there’s hardly any inventory,” says Douglas Elliman COO Scott Durkin. “Anything that becomes available is selling within days.”

As for the luxury market—which begins at $4.875 million and is defined as the top 10 percent of sales, according to Jonathan Miller of appraisal firm Miller Samuel—inventory is also growing scarcer, with an 11 percent decrease in New York City compared to last year, while the Hamptons has seen a 4 percent drop in overall inventory since 2016, slipping for the eighth consecutive quarter.

Douglas Elliman broker Mickey Conlon, who works primarily in the city but also in the Hamptons, says that he’s busier than ever. “As more sellers chose to price their homes realistically and others withdrew from the market, inventory receded,” he says, “while a fear of rising interest rates and a general sense of economic confidence brought buyers back to an already competitive marketplace.”

In the Hamptons, sellers willing to negotiate are driving deals even at the high-end benchmark of $10 million or more. “They’re not lowering their prices, but they’re entertaining lower offers, sometimes resulting in closing figures between 15 and 40 percent off the asking price,” Durkin says.

And despite the proliferation of new condo buildings in the city, sales are being challenged by lower-priced, generally larger co-ops—particularly along Fifth Avenue in Greenwich Village—with the number of year-over-year sales increasing for the first time in three years.

The moral of the story: Get in while the going is good—if it’s not too late.