Is New York's Ultra-Luxury Penthouse Market Grinding to a Halt? 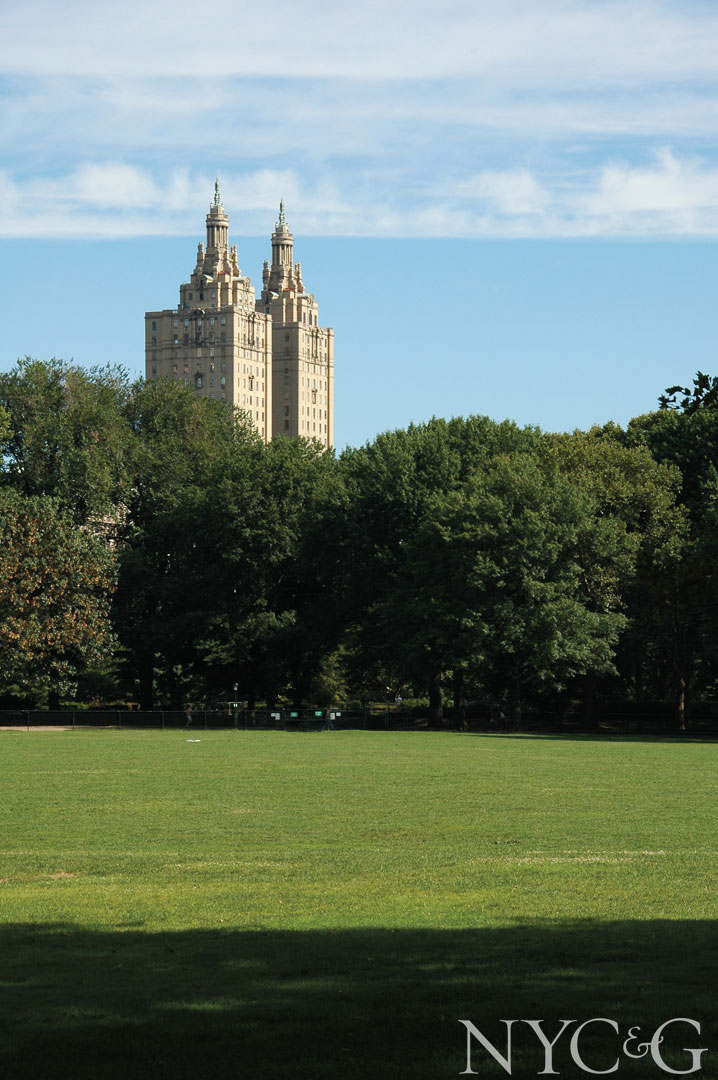 You could call it the $85 million question. Is New York’s ultra-luxury penthouse market grinding to a halt? While the city’s current priciest condo—a full-floor penthouse at the Atelier on West 42nd Street—hasn’t budged from its ask of $85 million since it was listed in 2013, others have been significantly price-chopped. During the three years it has been on the market, the penthouse atop 15 Central Park West has been slashed from $85 million to $48 million. Fashion designer Tommy Hilfiger’s palatial pad occupying the dome at the Plaza Hotel has also languished on the market for three years, reduced from $80 million to $68.95 million. And it looks like Demi Moore will probably be taking a hit, too: The actress recently lowered the price of her San Remo triplex penthouse, which she has been trying to unload for two years, from $75 million to $59 million. Even the $20 million penthouse at the Schumacher condo in NoHo is listed for $5 million less than it was only a year ago.

“For the last five years, the luxury-to-the-nth-degree niche has not been overwhelmed with demand like it used to be,” says Jonathan Miller, who runs market reports for Douglas Elliman Real Estate. Across the 22 different regions he measures around the country, “the common denominator is that housing is soft at the top, especially in the New York metro.” Even so, interest is still whirring around luxe projects like 432 Park Avenue, where a Middle Eastern billionaire paid $95 million for the sky-high penthouse, and the forthcoming 220 Central Park South, which will boast a $250 million quadruplex penthouse. But in “these towers for gazillionaires, only a few people are qualified to buy,” comments Andy Gerringer of the Marketing Directors, a residential real estate strategy firm. “Even if you divide a luxury penthouse into two apartments, they can still cost $40 million each.”

Halstead Property broker Brain Lewis adds that there’s still demand for “penthouses that hit the $5 million sweet spot. When listings are priced appropriately, the market can be relatively robust.” But penthouse buyers in the $20 million–plus range remain scarce. “It’s a fantastic time to be a billionaire buyer in New York City, because people want you.”