It Pays to Look Upwards from Time to Time

Back in the day, in the Roaring Twenties, when skyscrapers were as scarce as the architects who designed them, there were a handful of firms, which were slowly transforming the skylines of major cities like Manhattan. 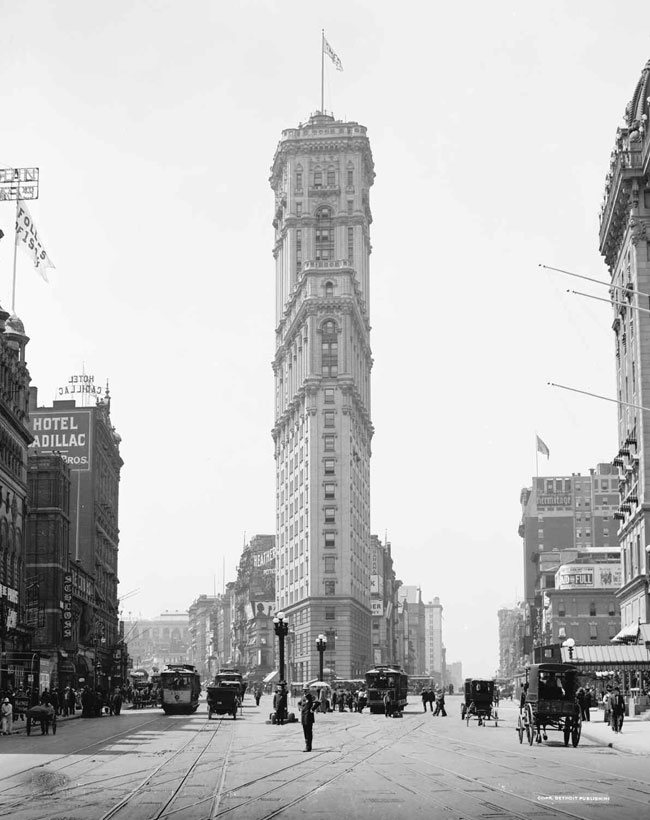 Back in the day, in the Roaring Twenties, when skyscrapers were as scarce as the architects who designed them, there were a handful of firms, which were slowly transforming the skylines of major cities like Manhattan. Some of the buildings that were designed by Ralph Walker were heralded as not only monolithic and modern, but human in scale, which is difficult to fathom given most of his designs were for very large, bulky buildings, with some taking up an entire city block.

From the iconic and remarkable Barclay-Vesey Telephone Building in downtown Manhattan to the elegant Art Deco Irving Trust bank tower at One Wall Street, and the block long Salvation Army headquarters on West 14th Street, Walker left his mark on Manhattan so much so that he was proclaimed "architect of the century" by The New York Times in 1957 after being awarded the Centennial Medal of Honor from the American Institute of Architects that commemorated the 100th anniversary of AIA's founding.

The monograph, Ralph Walker: Architect of the Century© (Kathryn E. Holliday, 2012, Rizzoli, $50.00), is a thorough treatise and visual portfolio illustrating how Walker created the look of the modern day skyscraper. Spanning the 50 years of his practice, Walker remained dedicated to designing buildings, mostly corporate headquarters, but using an "art deco" style. Ziggurat-like buildings with ornamentation, often on the façade and around the window casements, were his trademarks.

Walker's rise to prominence in the architectural community got off to an excellent start. His first project was working on The New York Times building, located at Broadway and 42nd Street, which was the first building to have a subway station beneath it. He started work on the Barclay-Vesey Telephone Building, followed by the elaborate Irving Trust bank building at One Wall Street, when he joined McKenzie, Voorhees & Gmelin in 1919. He stayed with this firm, which became one of America's foremost architectural firms, until he retired in 1959. One of his peers, Frank Lloyd Wright, known for being terse, claimed Walker was "the only other honest architect in America."