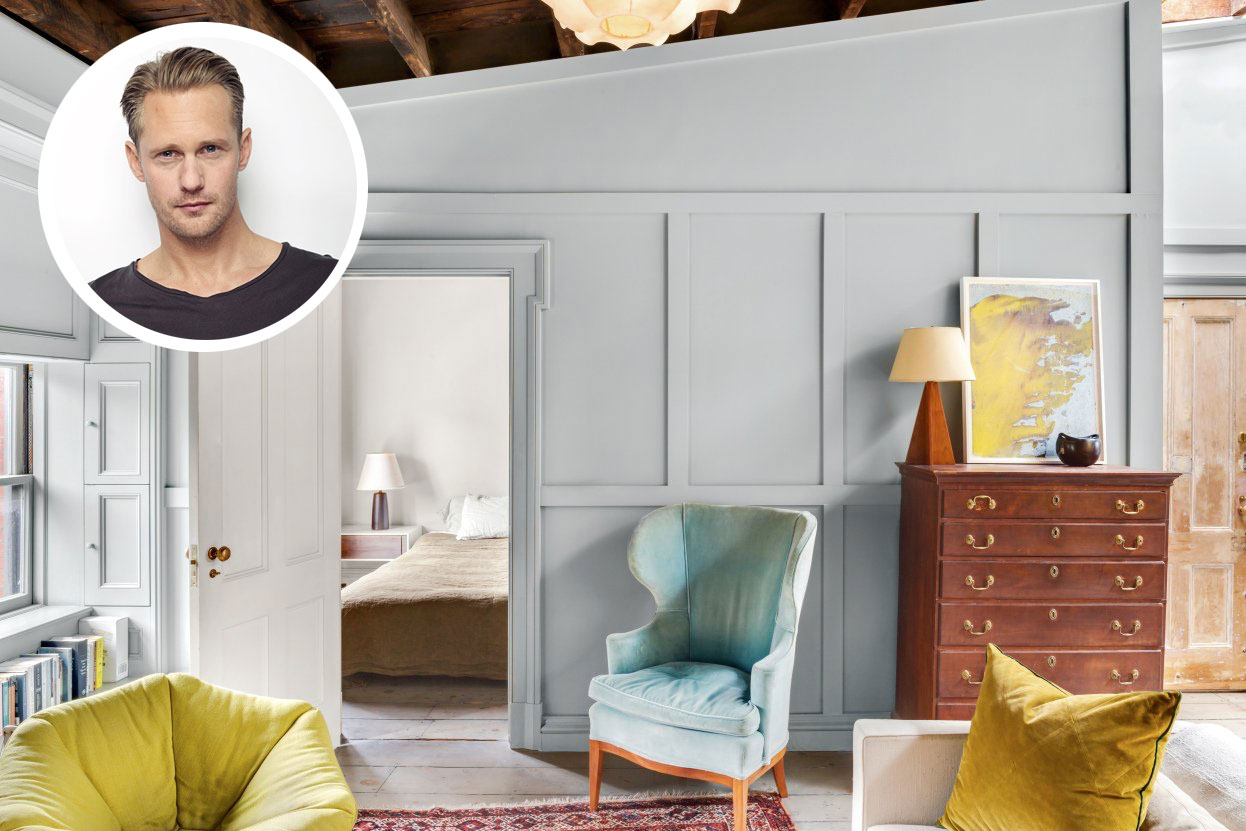 Actor Alexander Skarsgård is embracing the high life, paying $2.3 million for a one-bedroom East Village penthouse that was once the home of actress Parker Posey. At the Robert A.M. Stern–designed 520 Park Avenue, Las Vegas–based billionaire and former UFC owner Frank Fertitta has purchased a duplex penthouse that was listed for $70 million, and in Midtown, Rosie O’Donnell recently scooped up a four-bedroom triplex penthouse with a 1,600-square-foot terrace for $8 million.

Penthouses might be in demand, but they can also prove difficult to unload. Hedge funder Steven Cohen’s Midtown penthouse at One Beacon Court—listed four years ago for $115 million—is currently offered for $57.5 million with Douglas Elliman Real Estate’s Tal and Oren Alexander.

After a brief stint off the market, hotelier Ed Scheetz’s 4,190-square-foot, two-bedroom SoHo penthouse is now available for $15.93 million, a $2 million chop from a year ago; Lori Shabtai and Rachel Rainaldi of Town Residential hold the listing.

And no one has tried harder to rid himself of his penthouse than fashion titan Tommy Hilfiger. His 5,600-square-foot duplex at the Plaza first hit the market in 2008 with a $50 million price tag, not long after he and his wife, Dee Ocleppo, purchased it for $25.5 million. After an unsuccessful flip attempt, they renovated the residence and relisted it for a staggering $80 million. Several years and price cuts later, the home is now being offered at its 2008 ask, $50 million, by Nikki Field and Amanda Field Jordan of Sotheby’s International Realty. Clothes might make the man, but real estate is another game entirely.