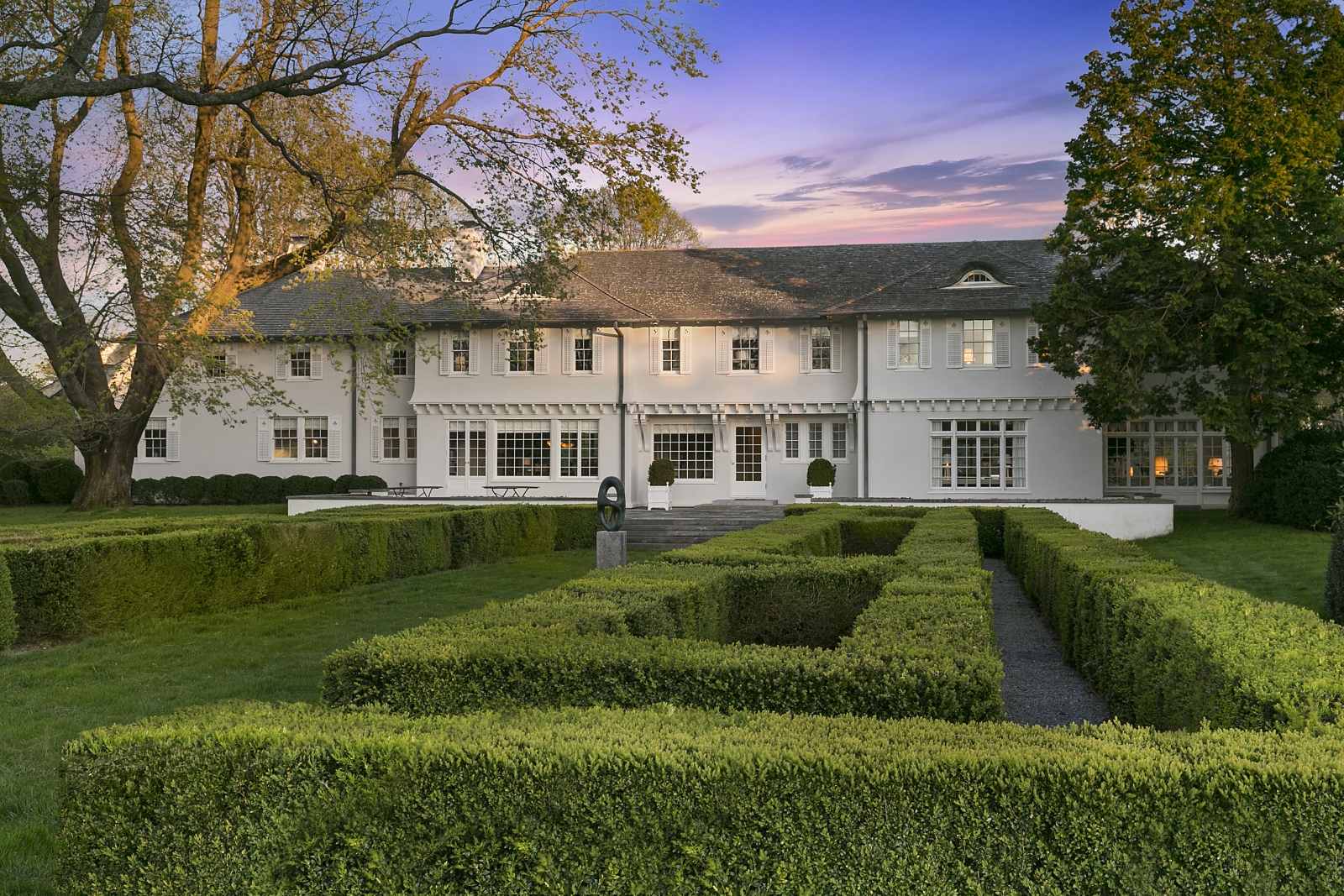 The 8,500 square-foot home is exactly that with complete privacy, close proximity to sprawling beaches and manicured grounds. Arthur C. Jackson designed the ten-bedroom treasure that was built in 1917 and enjoyed by the Bouvier family for years.

Born at Southhampton Hospital, a young Jackie felt at home in the Hamptons. Lasata was owned by her paternal grandparents, but has since been bought and sold a few times over.

Fashion designer Reed Krakoff and his decorator wife Delphine currently own the grand estate, which was originally listed by the couple in November 2016 for $38.995 million. Now, the property known for being one of the most beautiful in the country is in contract almost year later.

Located at 121 Further Lane, Lasata has received a few price chops and was last listed at $29.995 million. 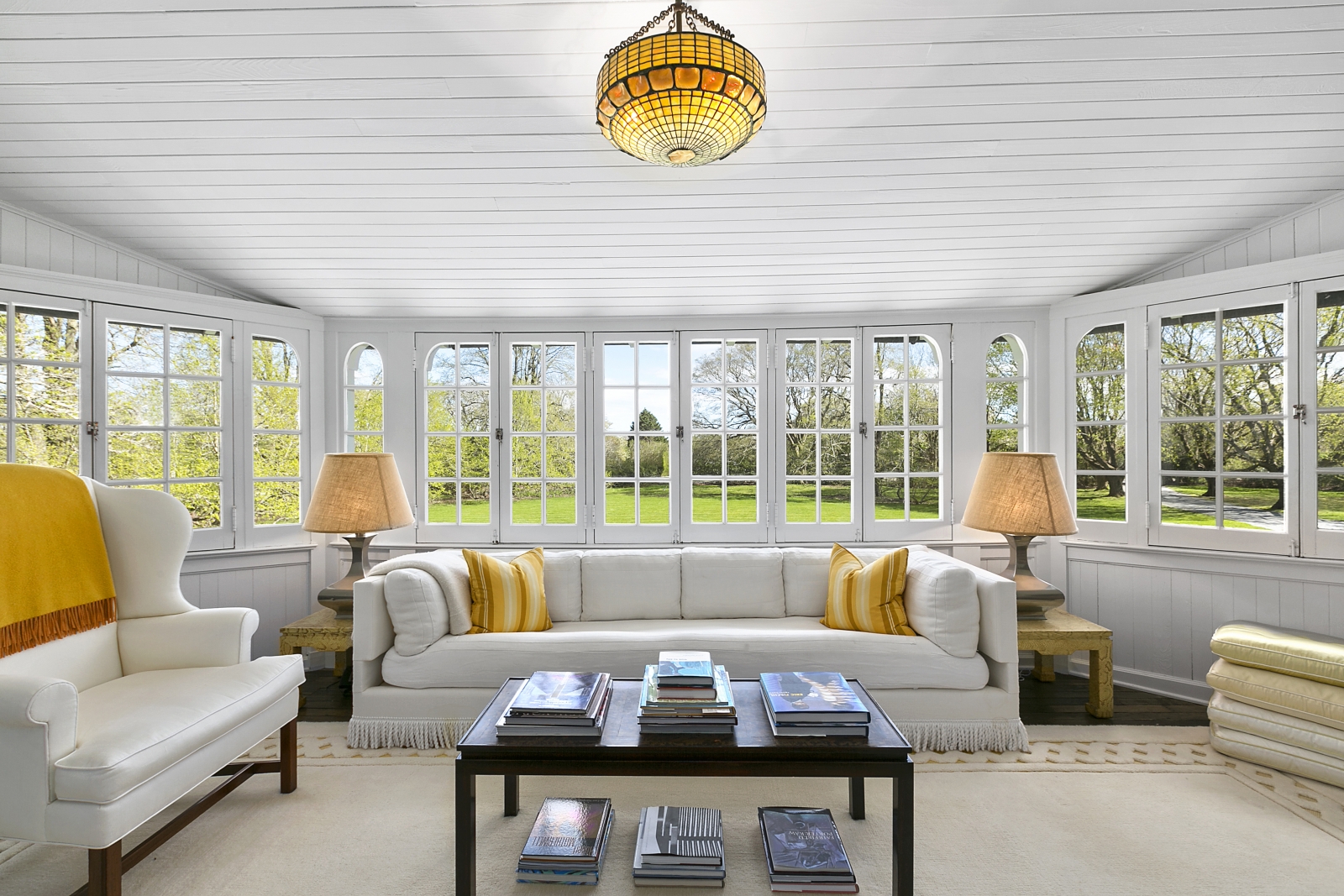 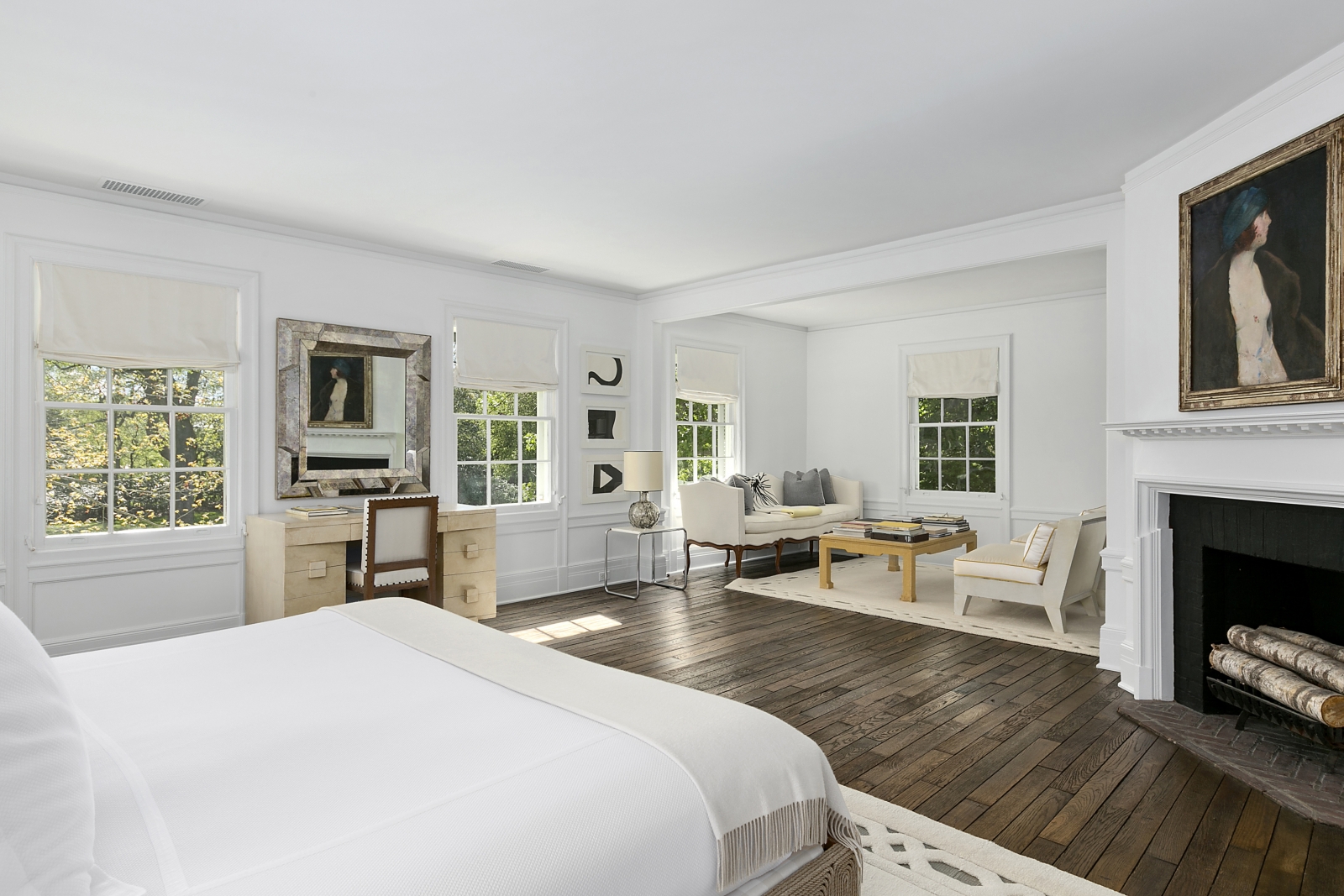 The famous estate is being handled by an exclusive tri-listing of Eileen Oneill and Carol Nobbs of Douglas Elliman, Peter Turino of Brown Harris Stevens, and Susan Breitenbach of Corcoran Group Real Estate.

A four-acre parcel adjacent to Lasata went into contract earlier this month with a different buyer. The land has room for a 10,000 square-foot house, so the historic 121 Further Lane may have new neighbors soon. 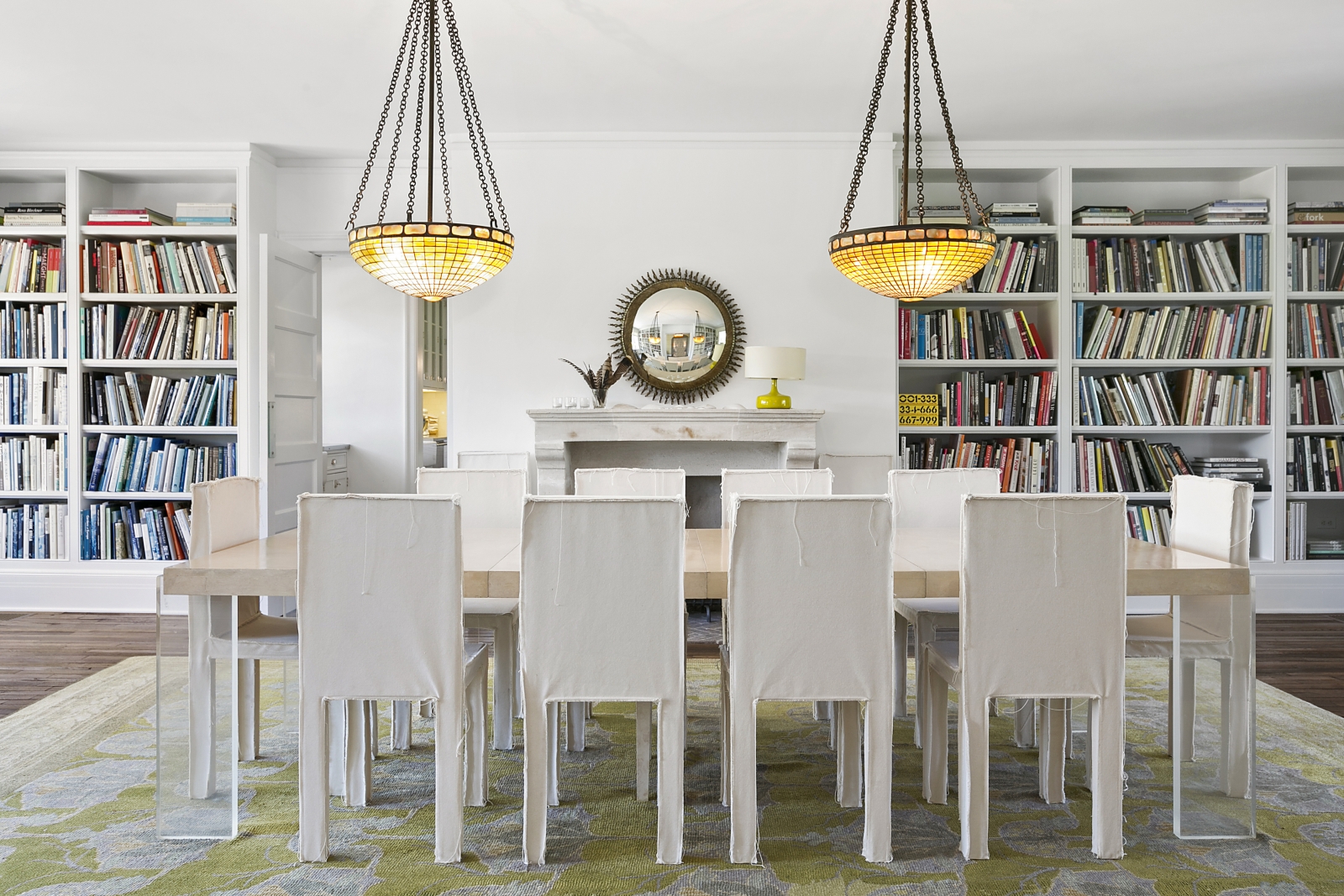 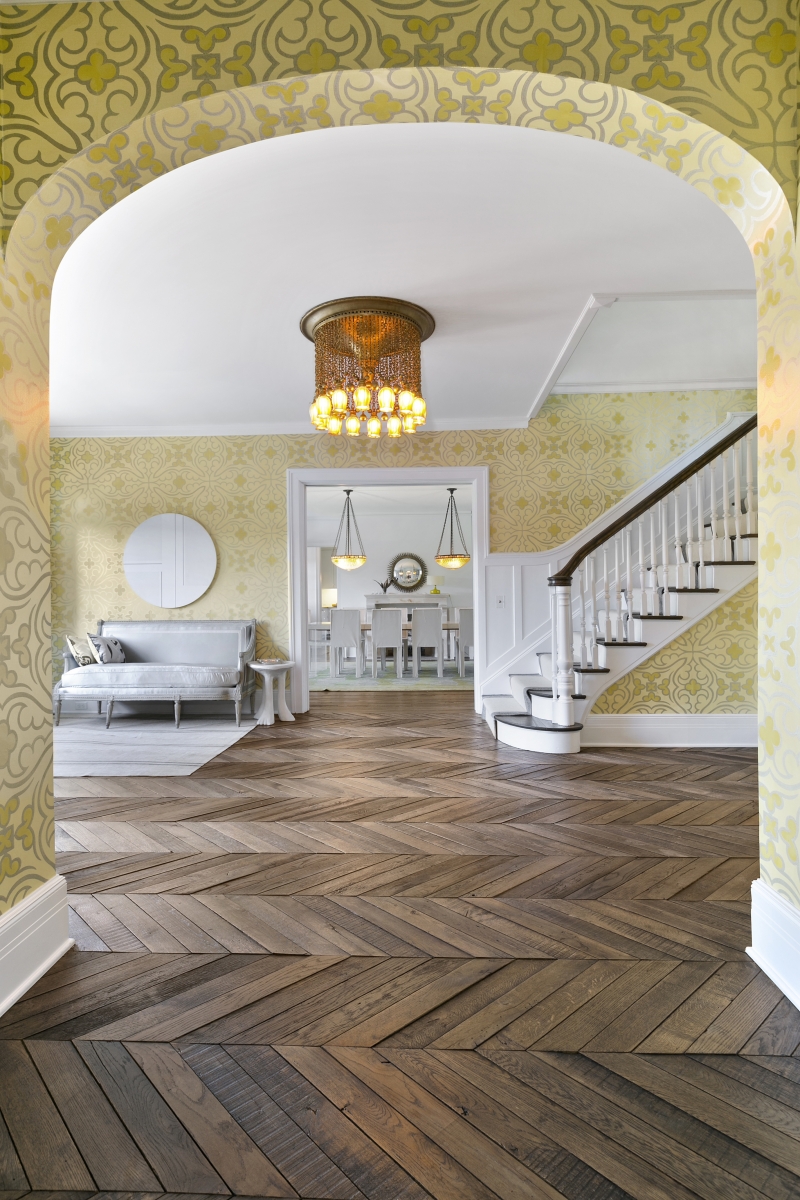 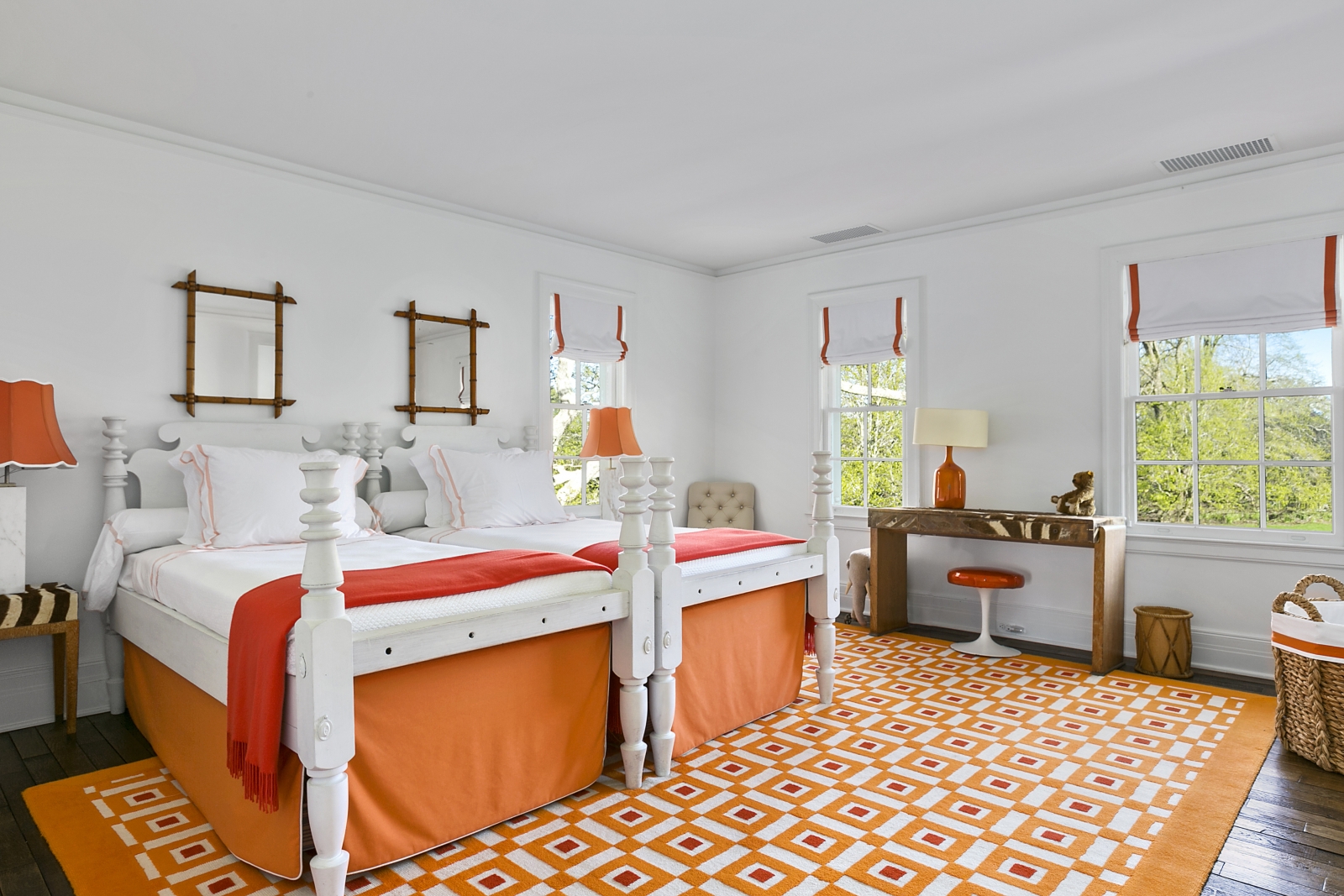 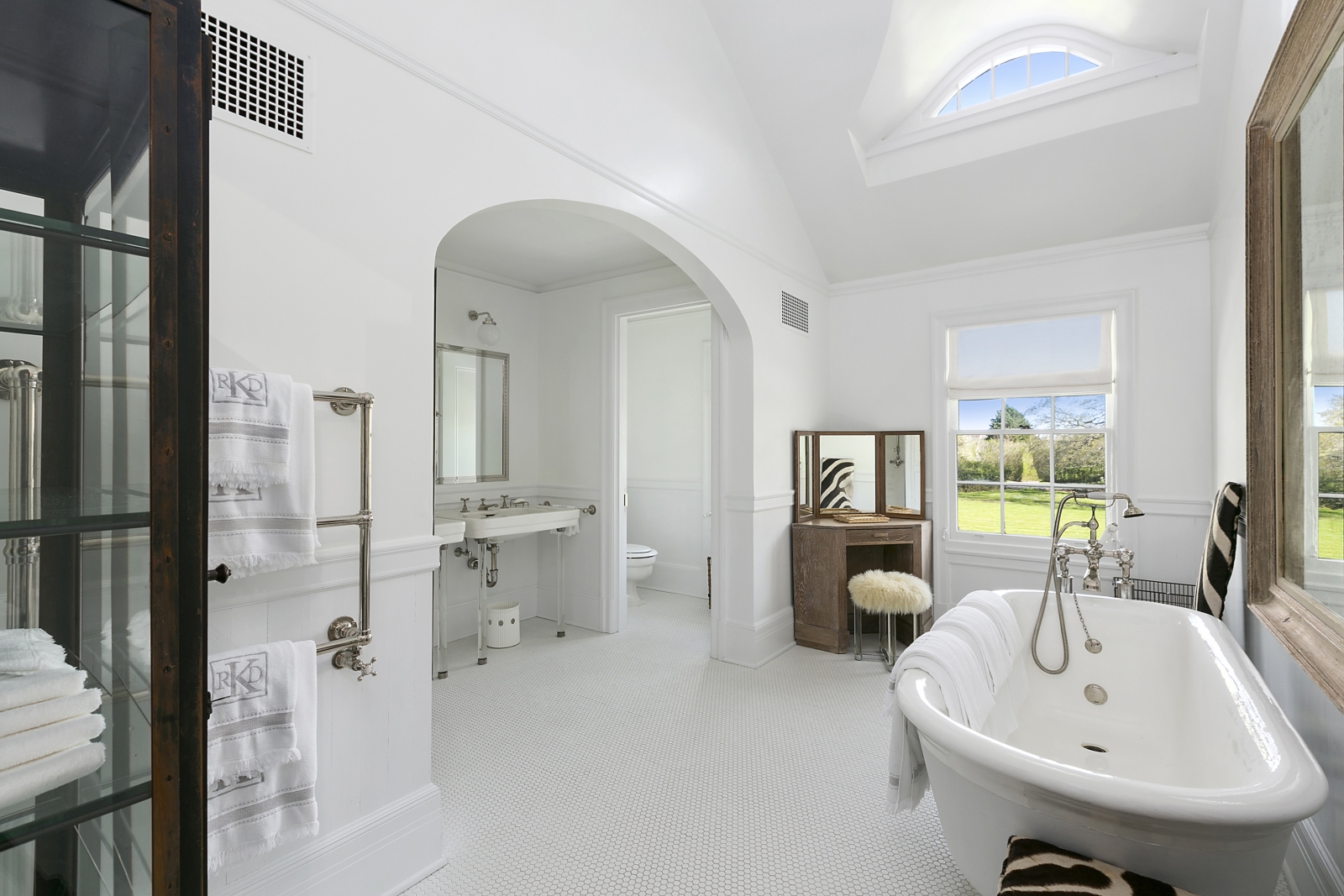 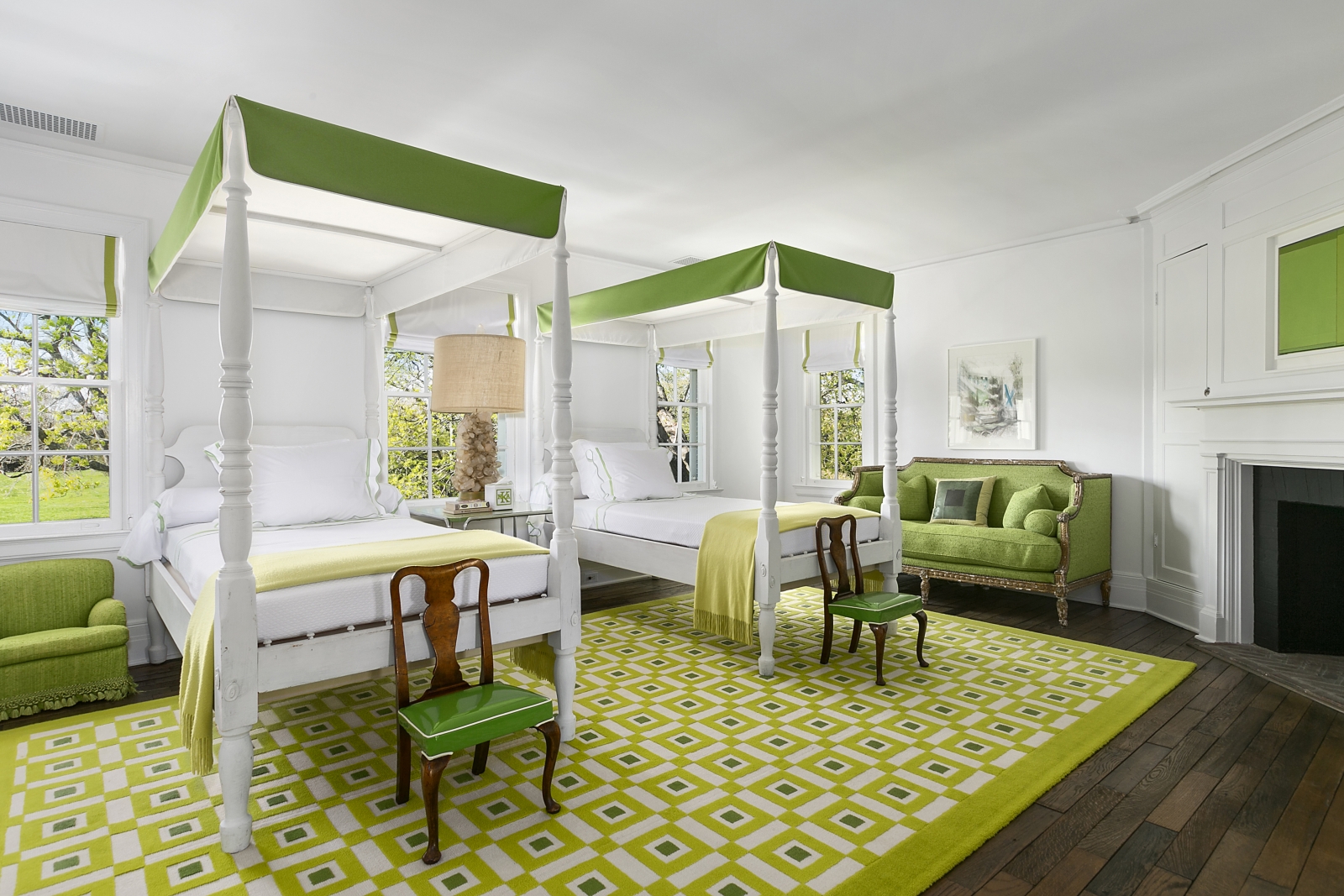 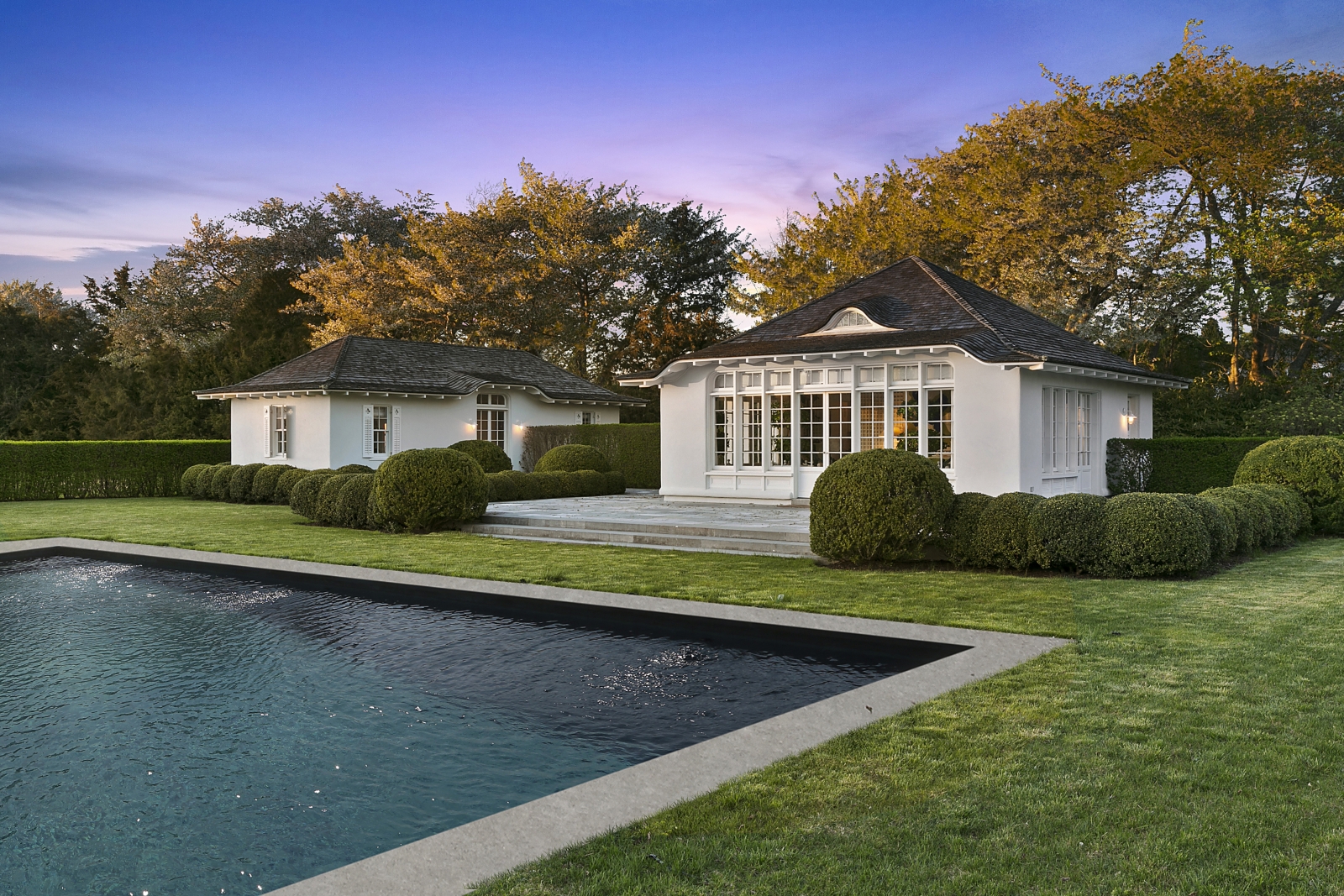 A guest house and pool house perfectly embody the home's name "Place of Peace" as they are surrounded by beautiful shrubbery and a pool. 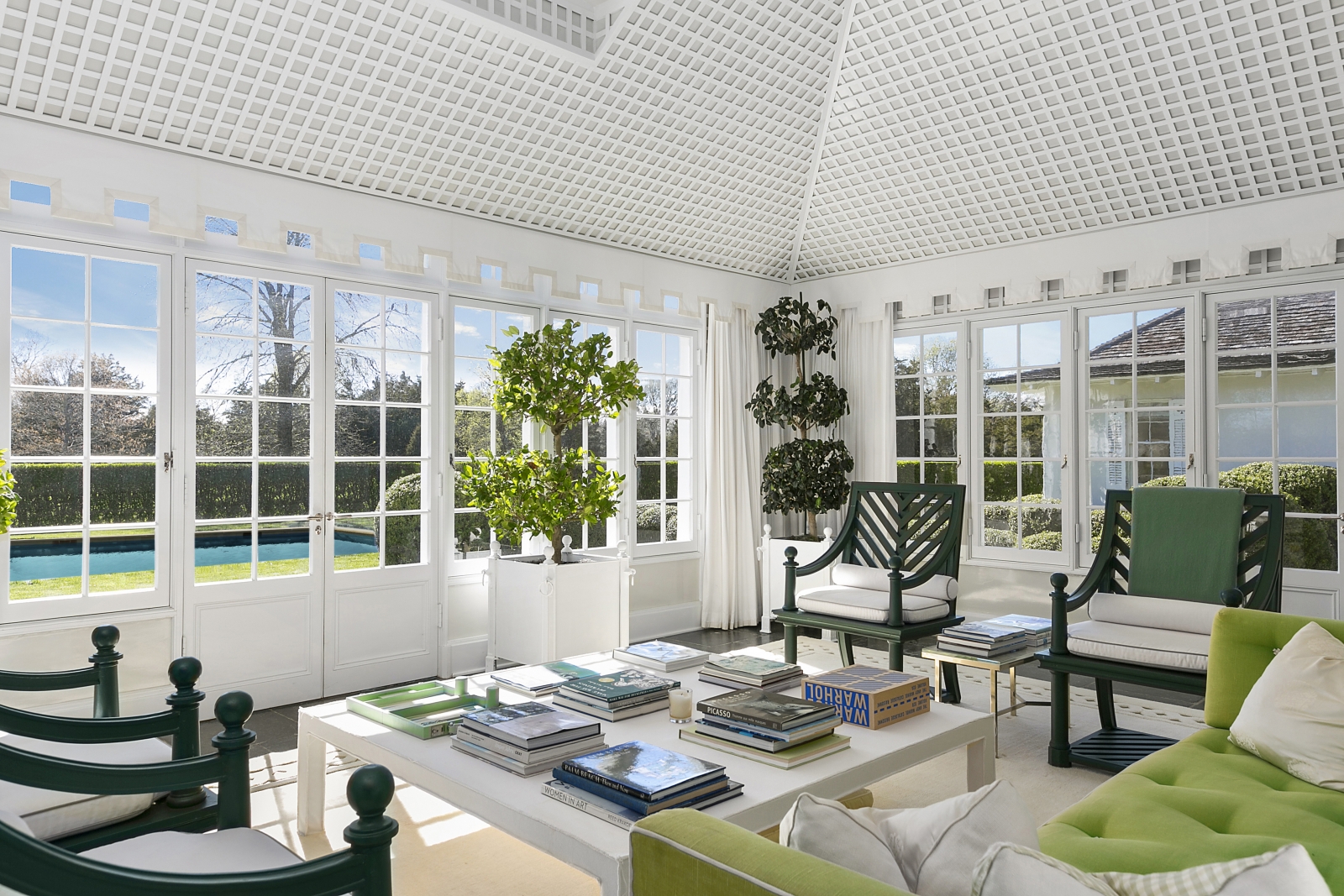 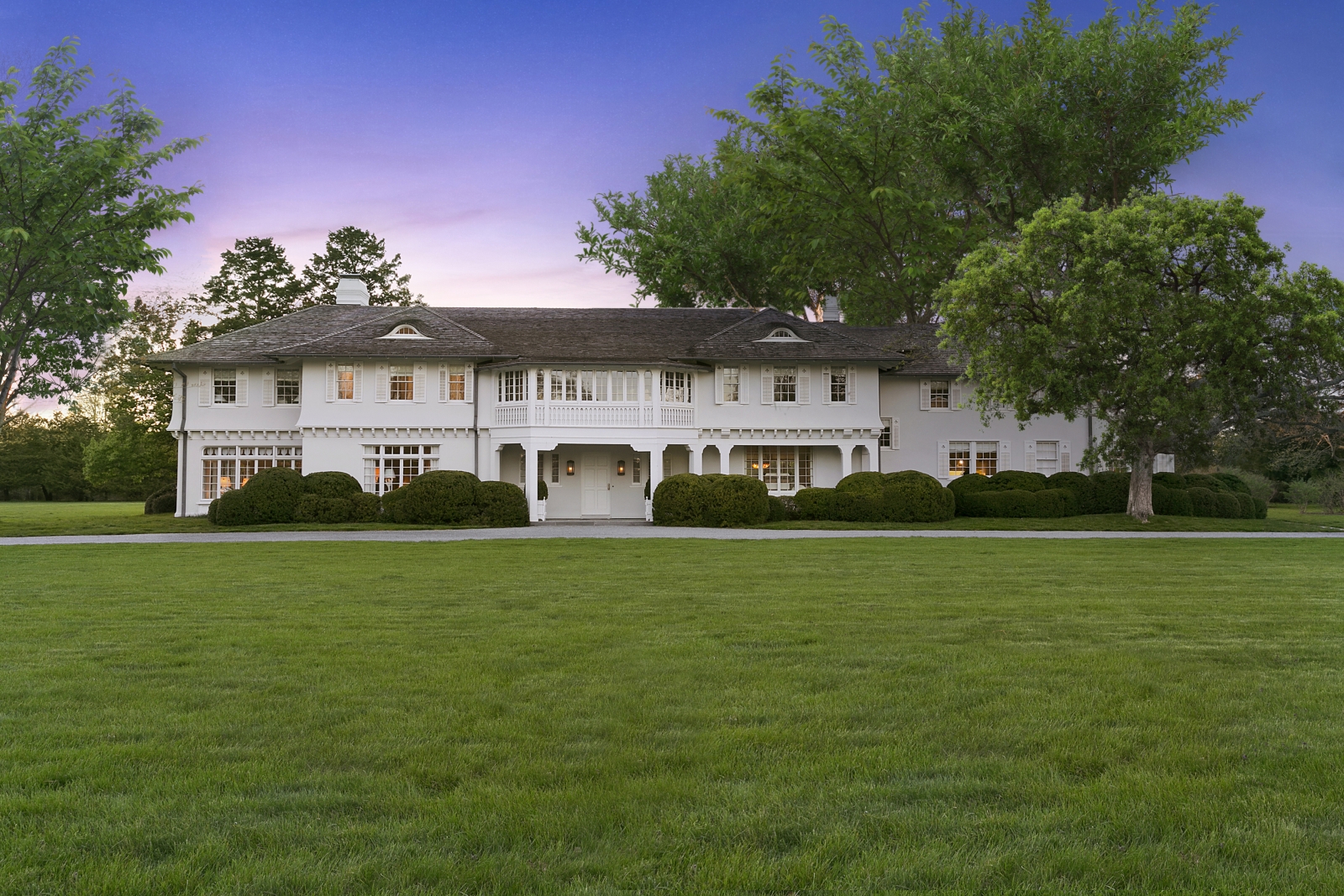 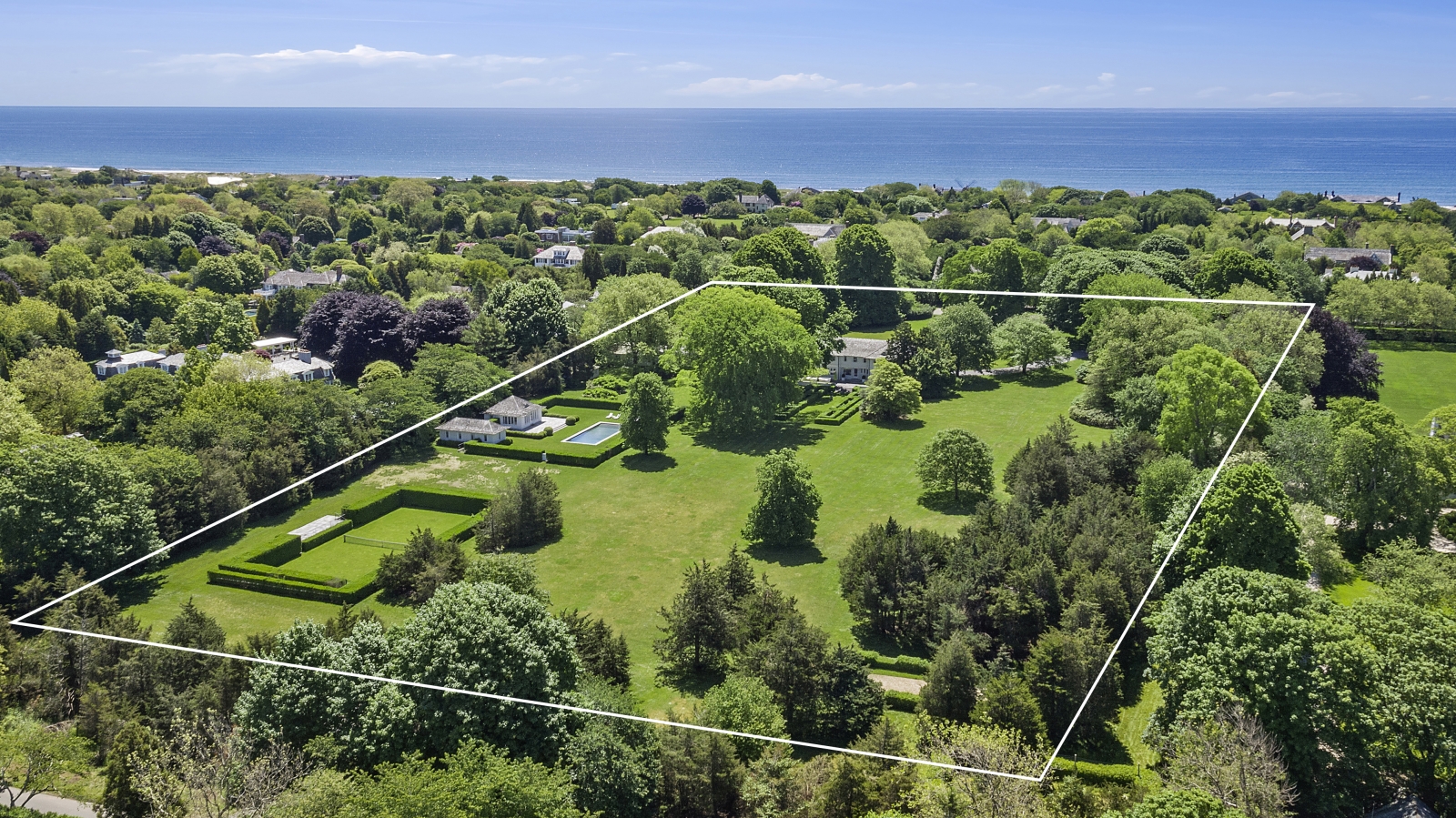 This impeccable Greek Revival home belonged to the A-lister for a decade.