Jackie O’s Childhood Home Is on the Market for $29.5M 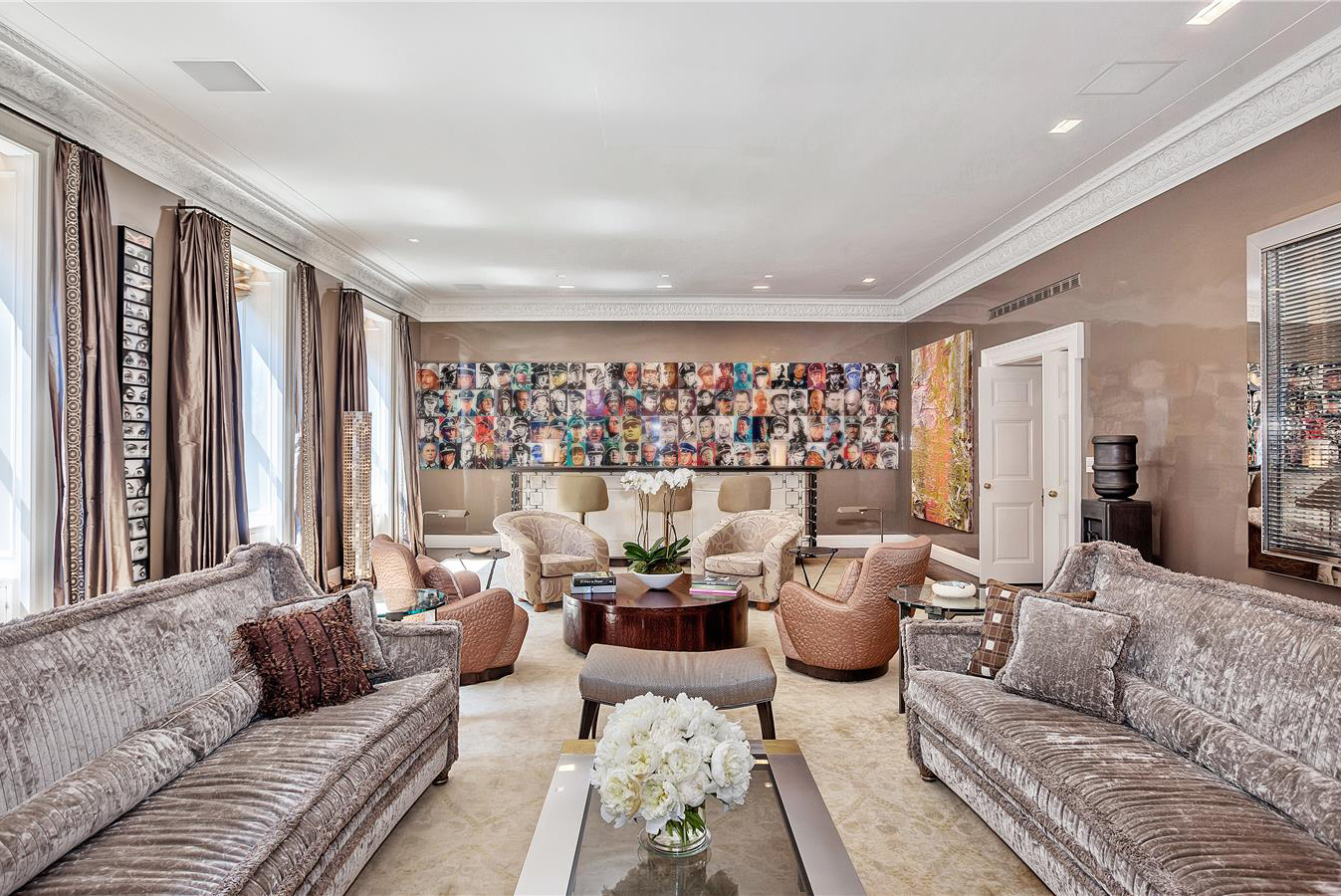 This 12-room duplex in the iconic Rosario Candela-designed 740 Park Avenue was owned in the 1930s by John V. Bouvier III and his wife, Janet, who are familiarly known as being the parents of Jacqueline Kennedy Onassis. Although the former first lady only lived there for a few years in her childhood, her family's legacy remains as the apartment is still called the “Bouvier Apartment.” Hedge funder David Ganek currently owns it, but he has been trying to unload the place to no avail since 2014, when he first listed it for $44M. Now it has returned to the market with Douglas Elliman’s Tal Alexander and Oren Alexander with a $29.5M price tag, reports Curbed.

The apartment has been thoroughly updated since Jackie O's childhood, but the listing says that great pains were taken to restore all the antique charm and ornate architectural details to museum quality, so we can imagine that it hasn't lost any of the grandeur it had when the former first lady and her family called it home. It's the quintessential Park Avenue residence, with a grand marble gallery leading into the entertaining floor where there is a sprawling living room, a wood-paneled library, a formal dining room and a state-of-the-art kitchen. Up the sweeping staircase lies the master suite with its two marble bathrooms, two dressing rooms and two offices along with three more en-suite bedrooms and a media room. 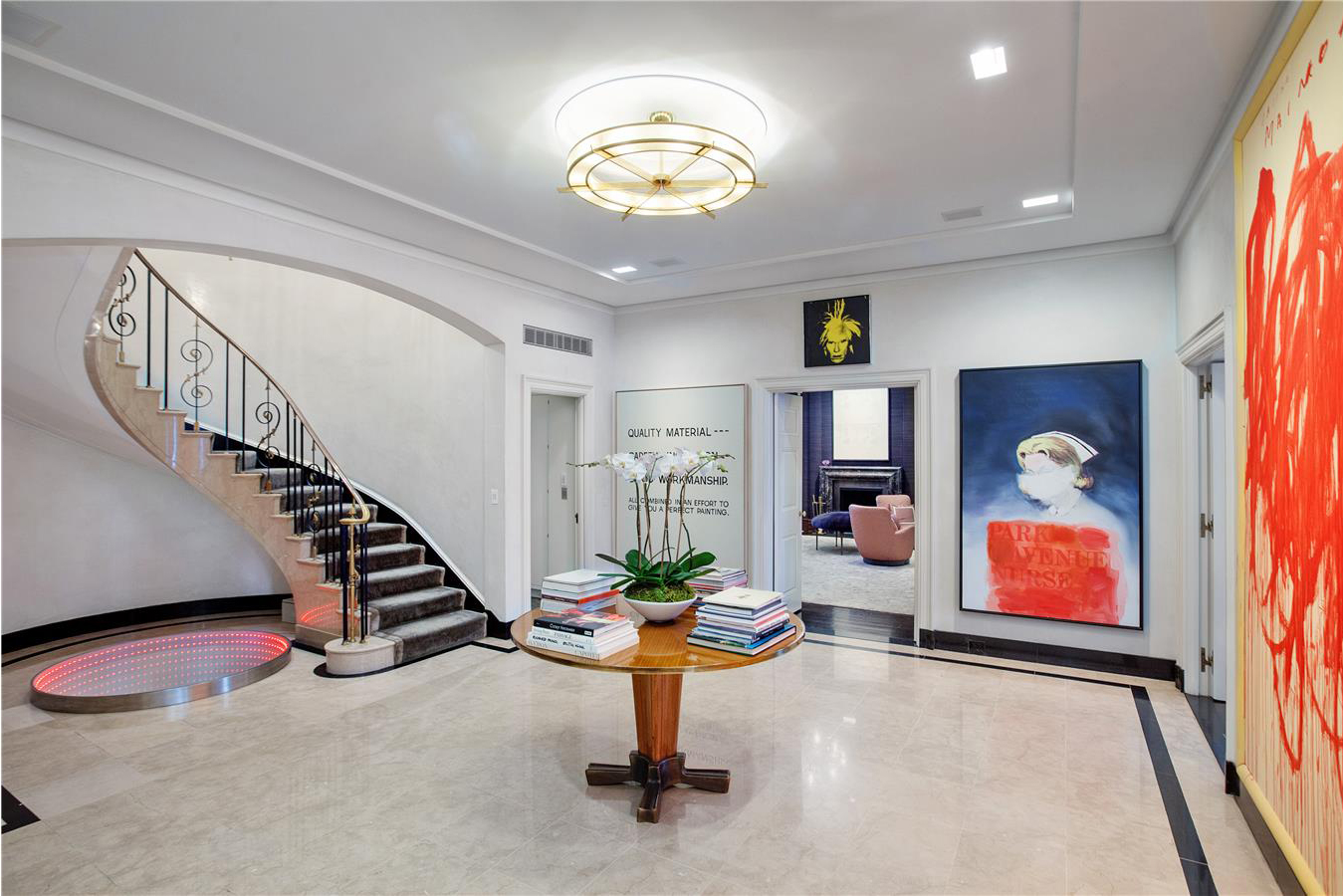 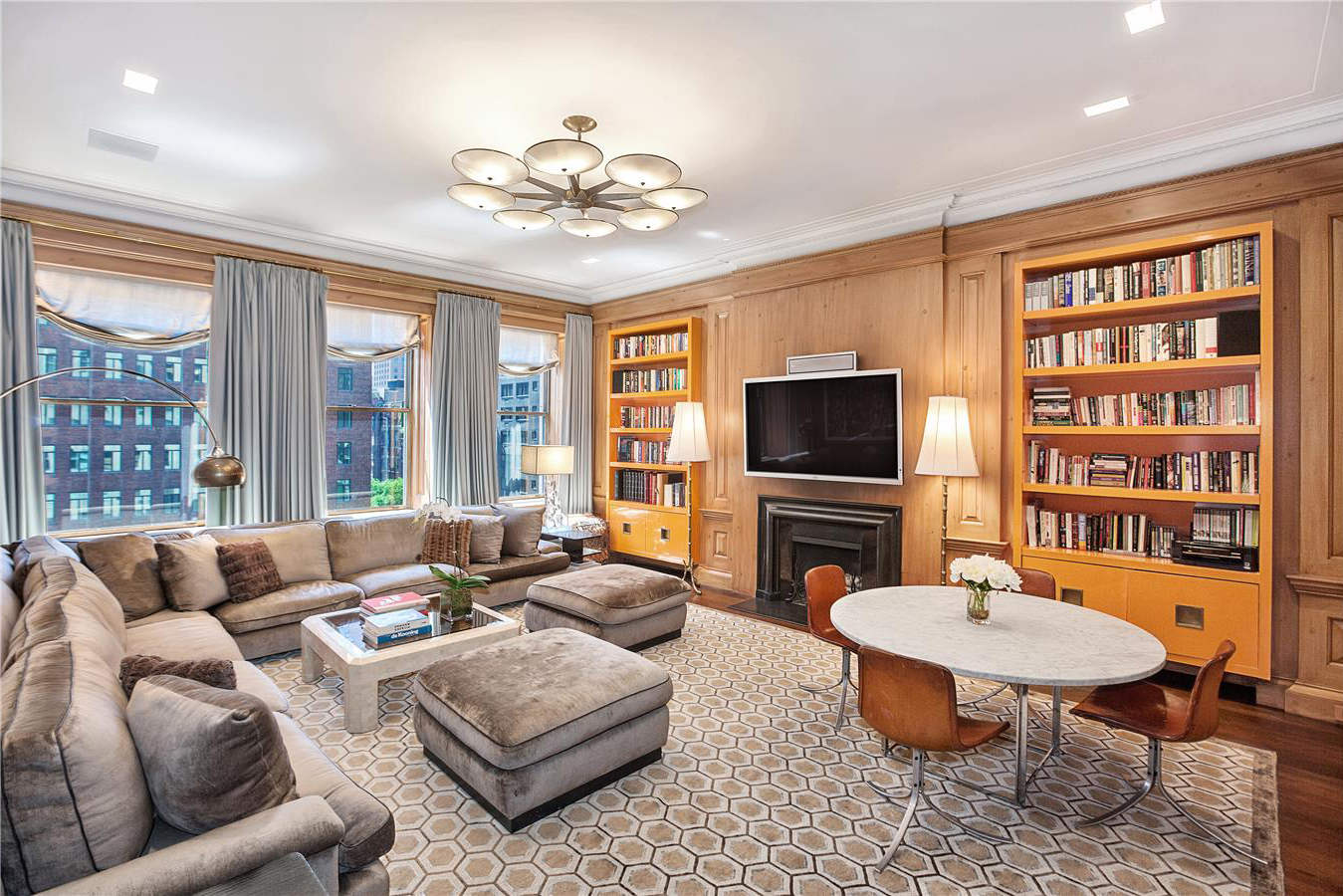 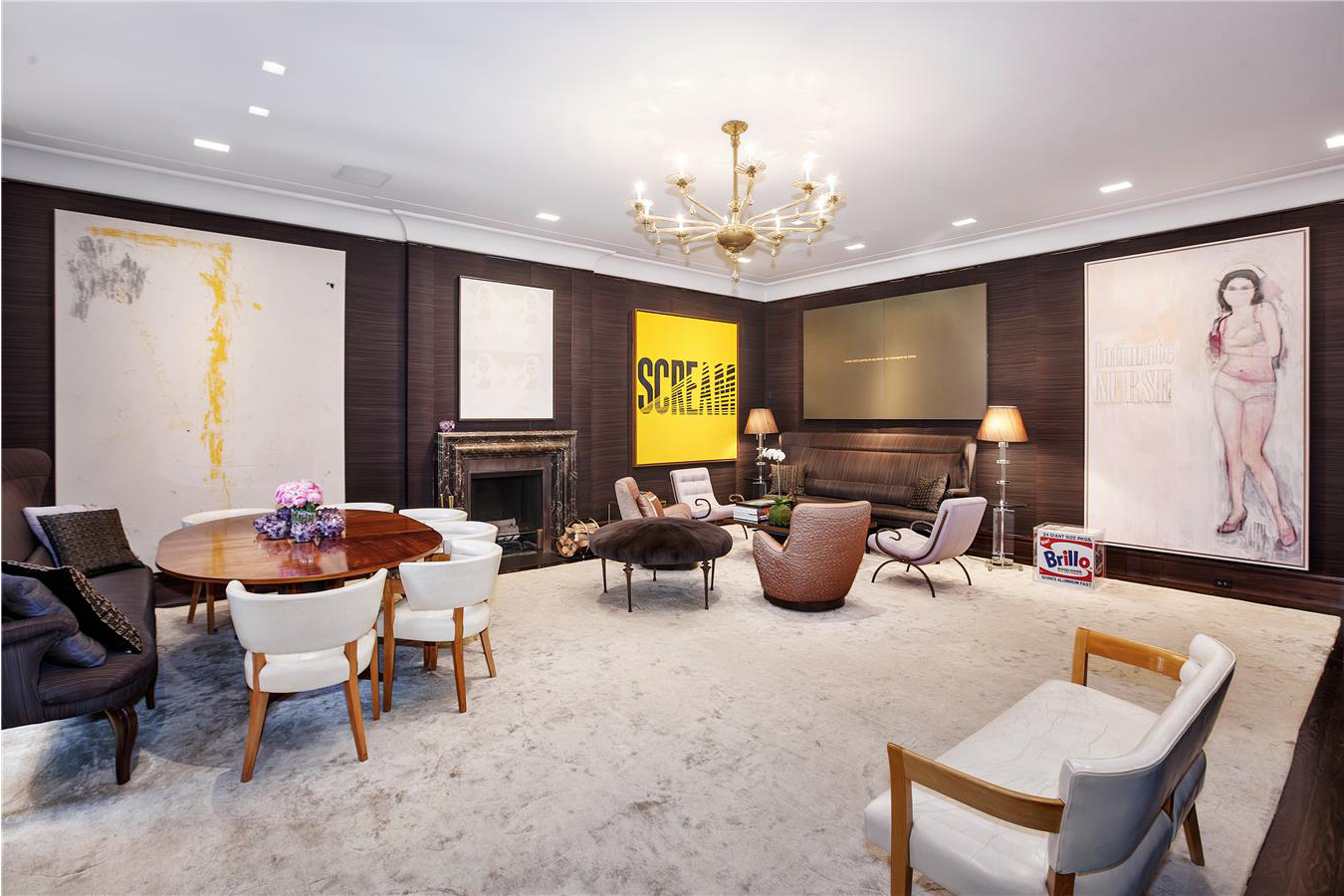 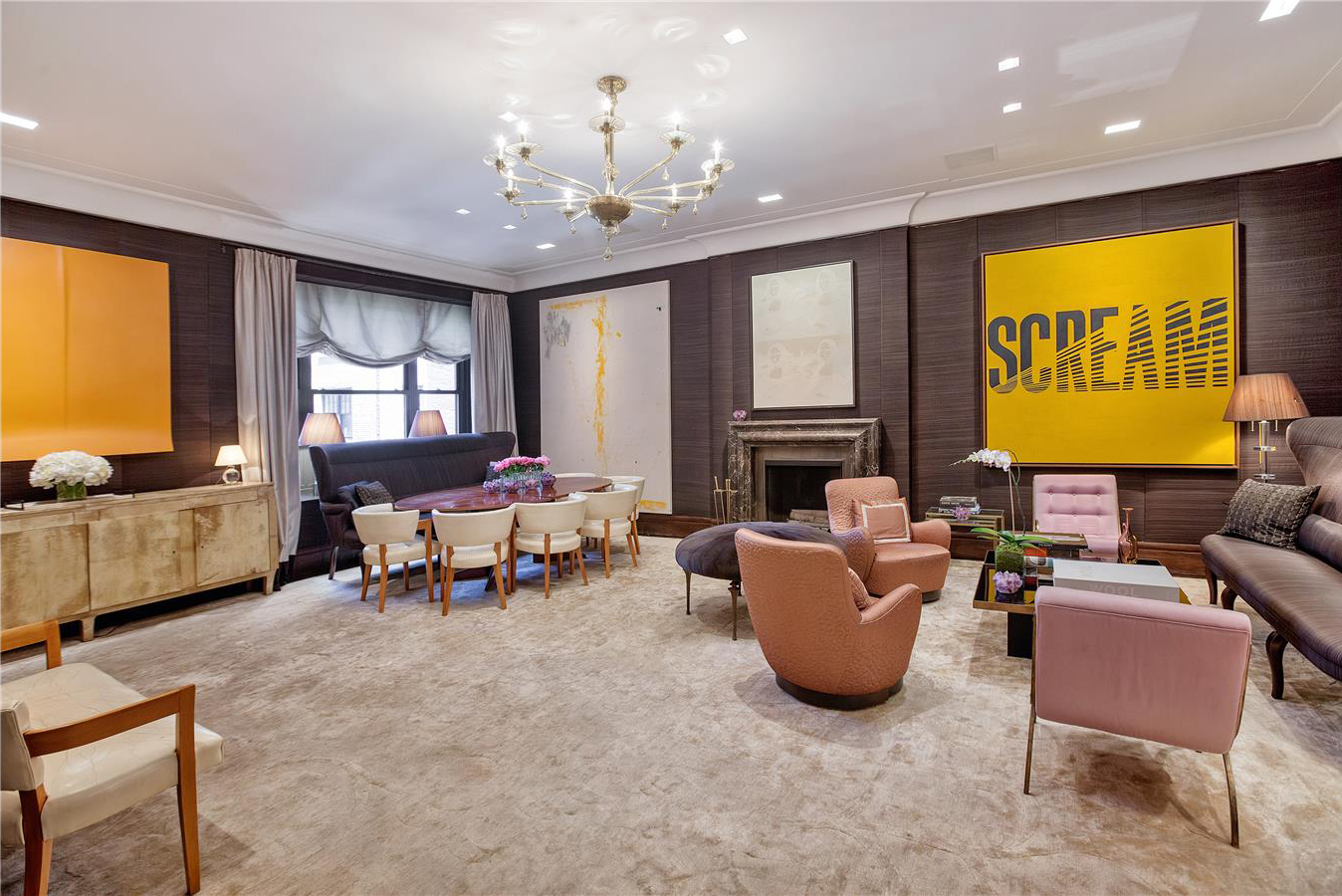 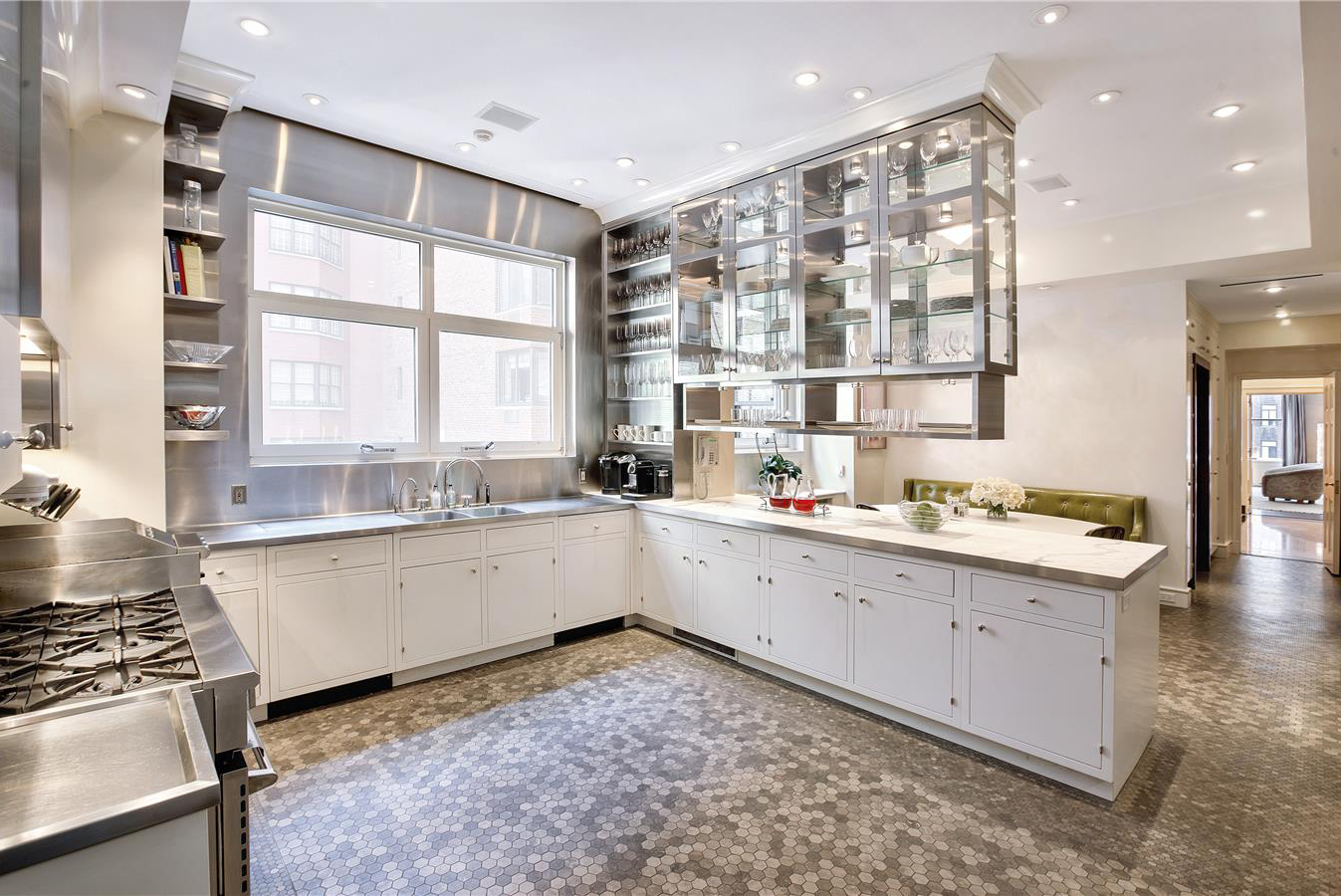 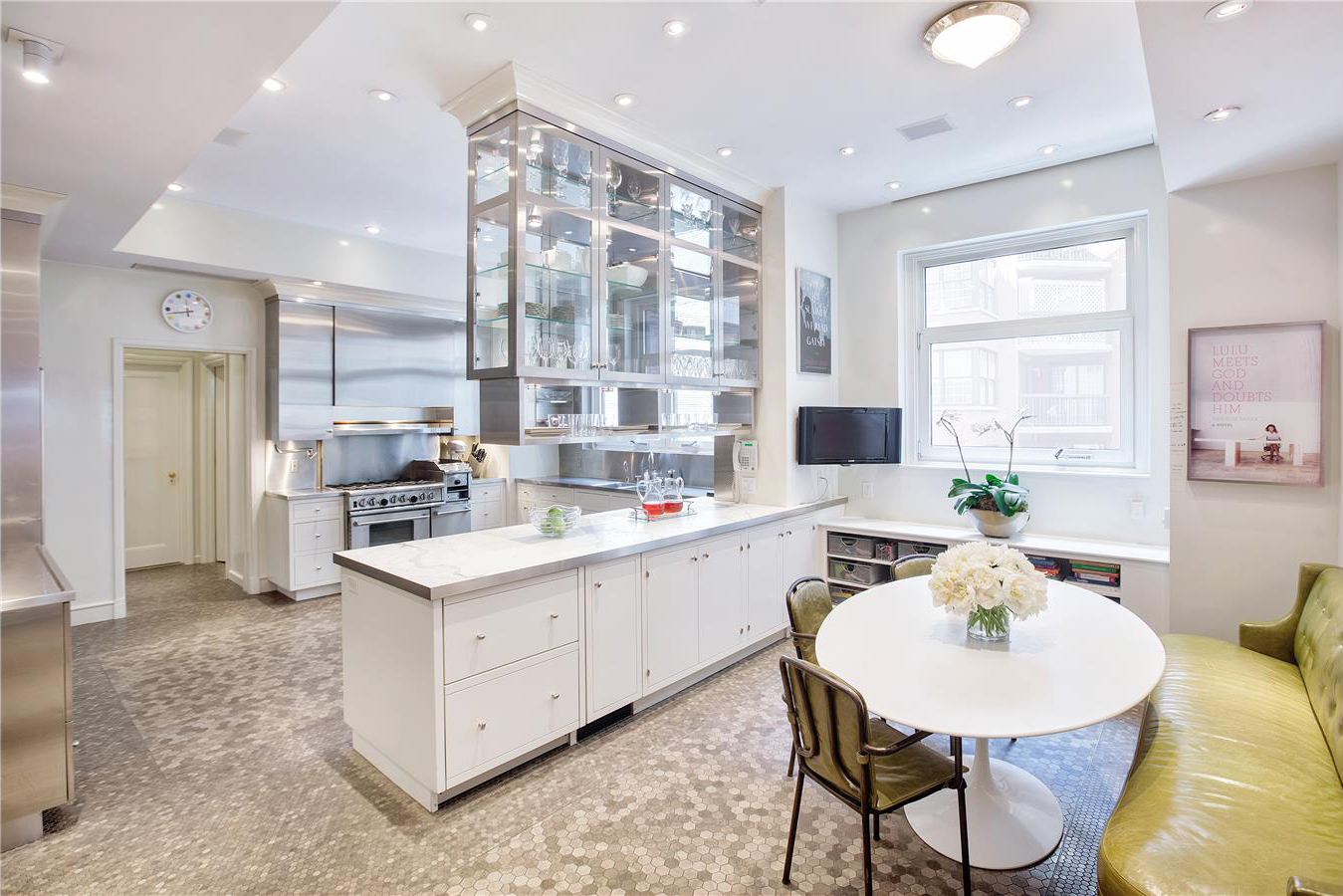 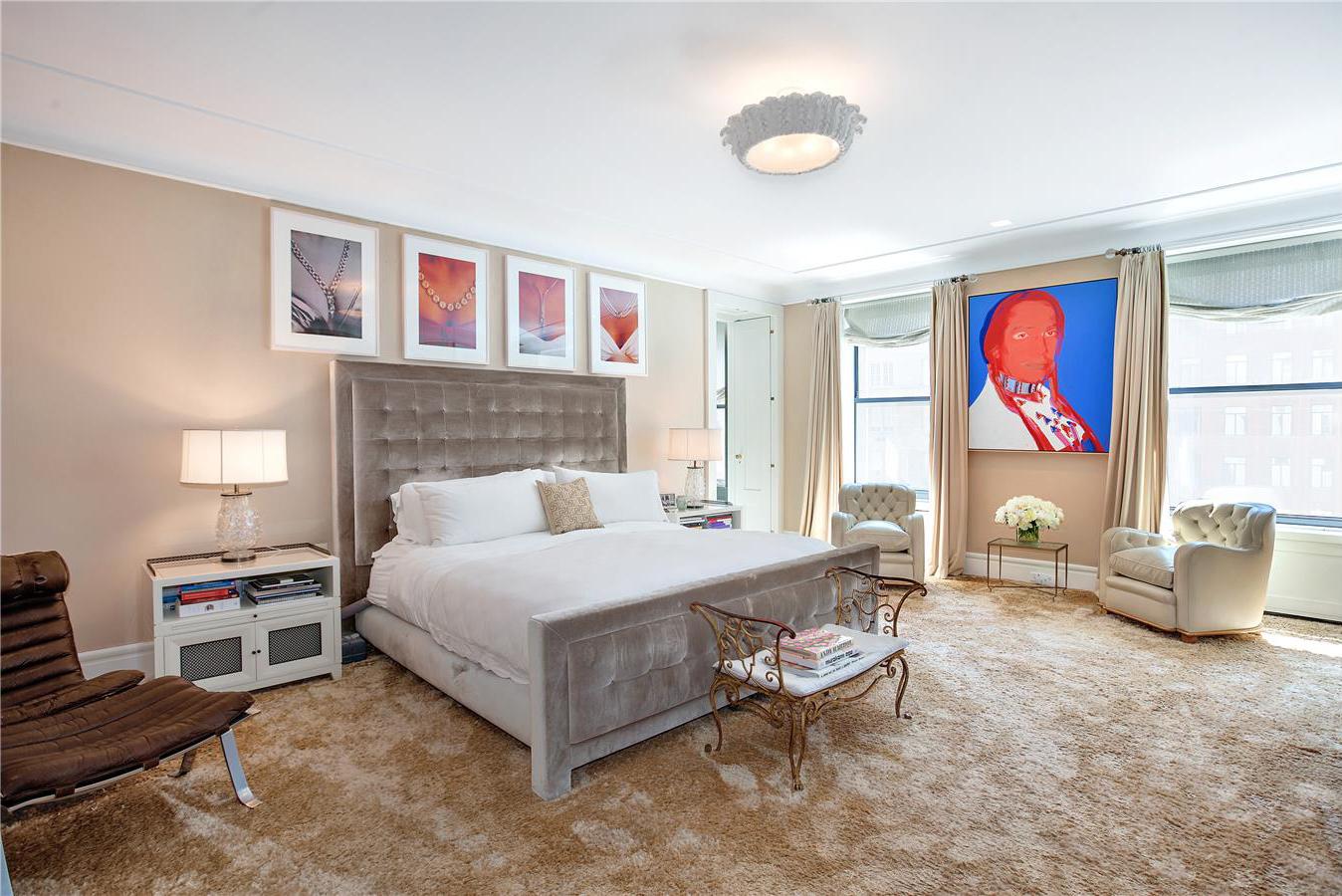 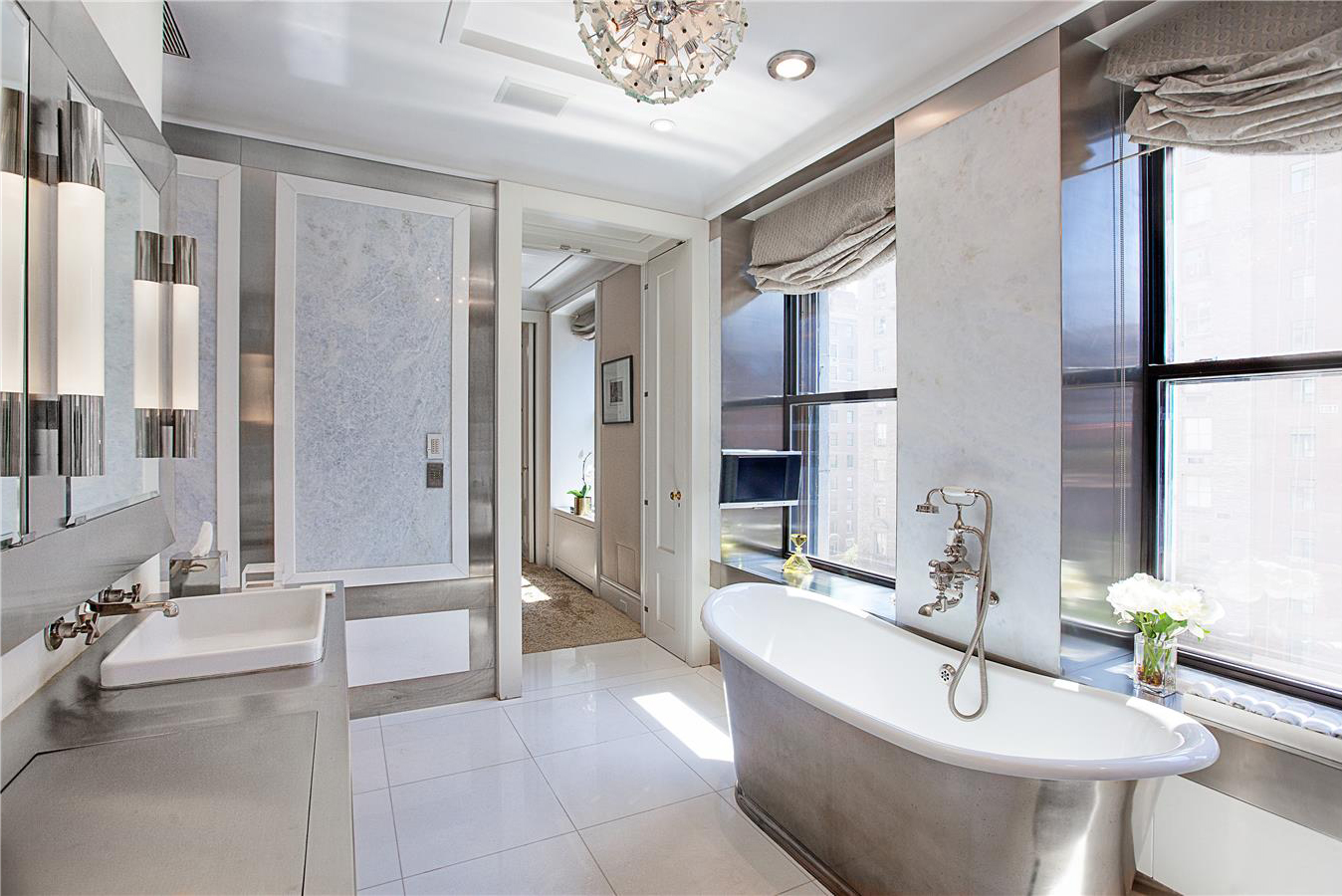 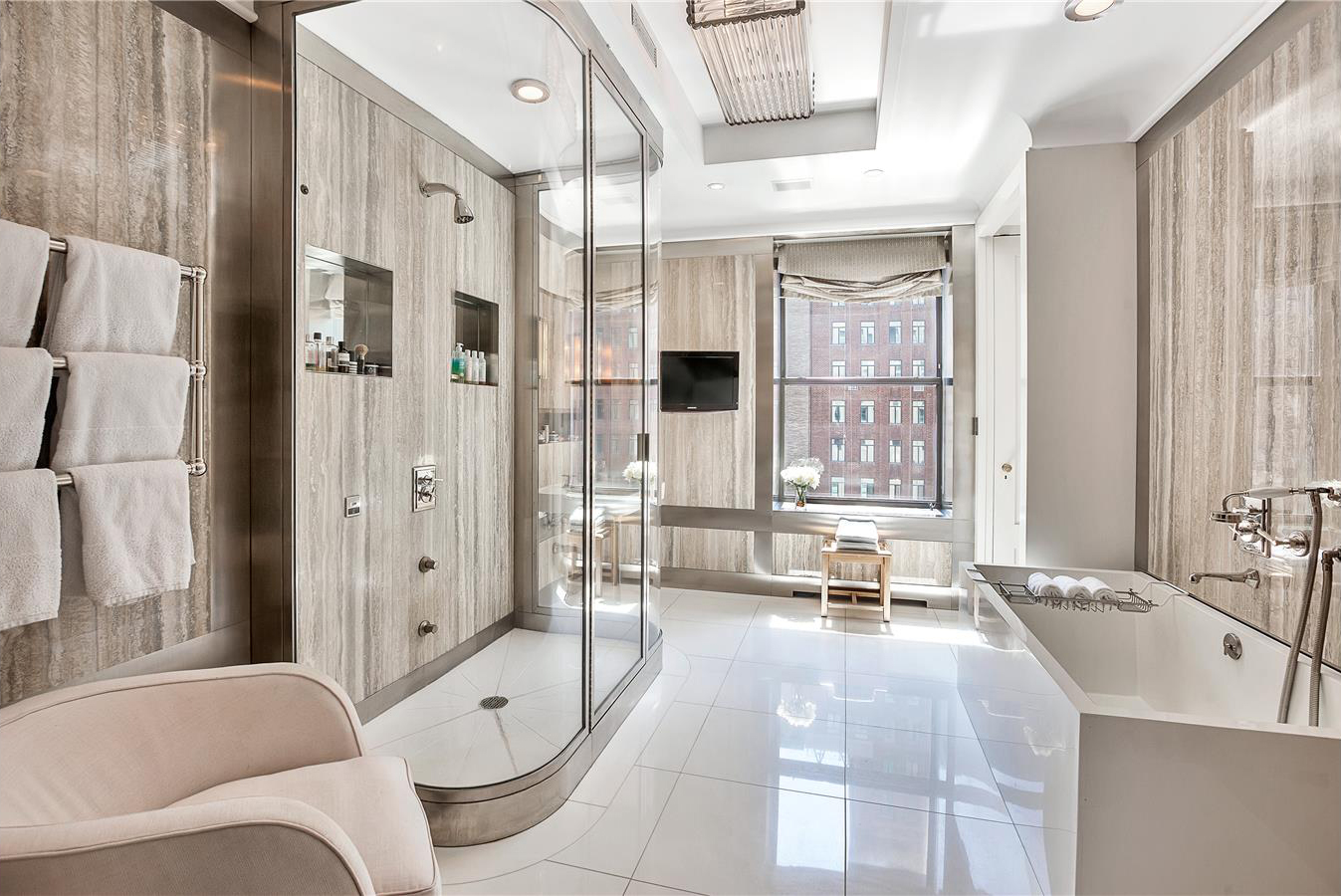 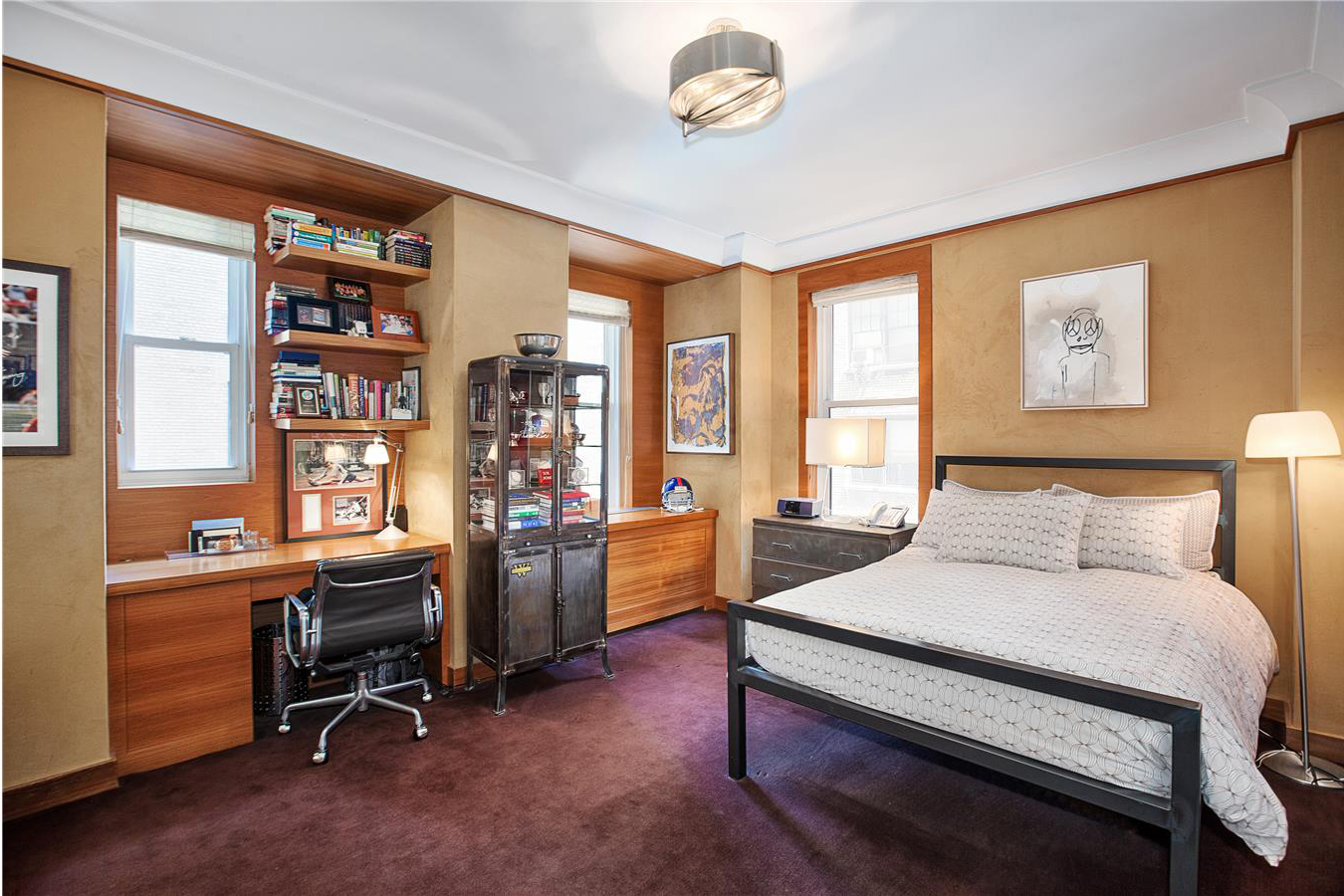 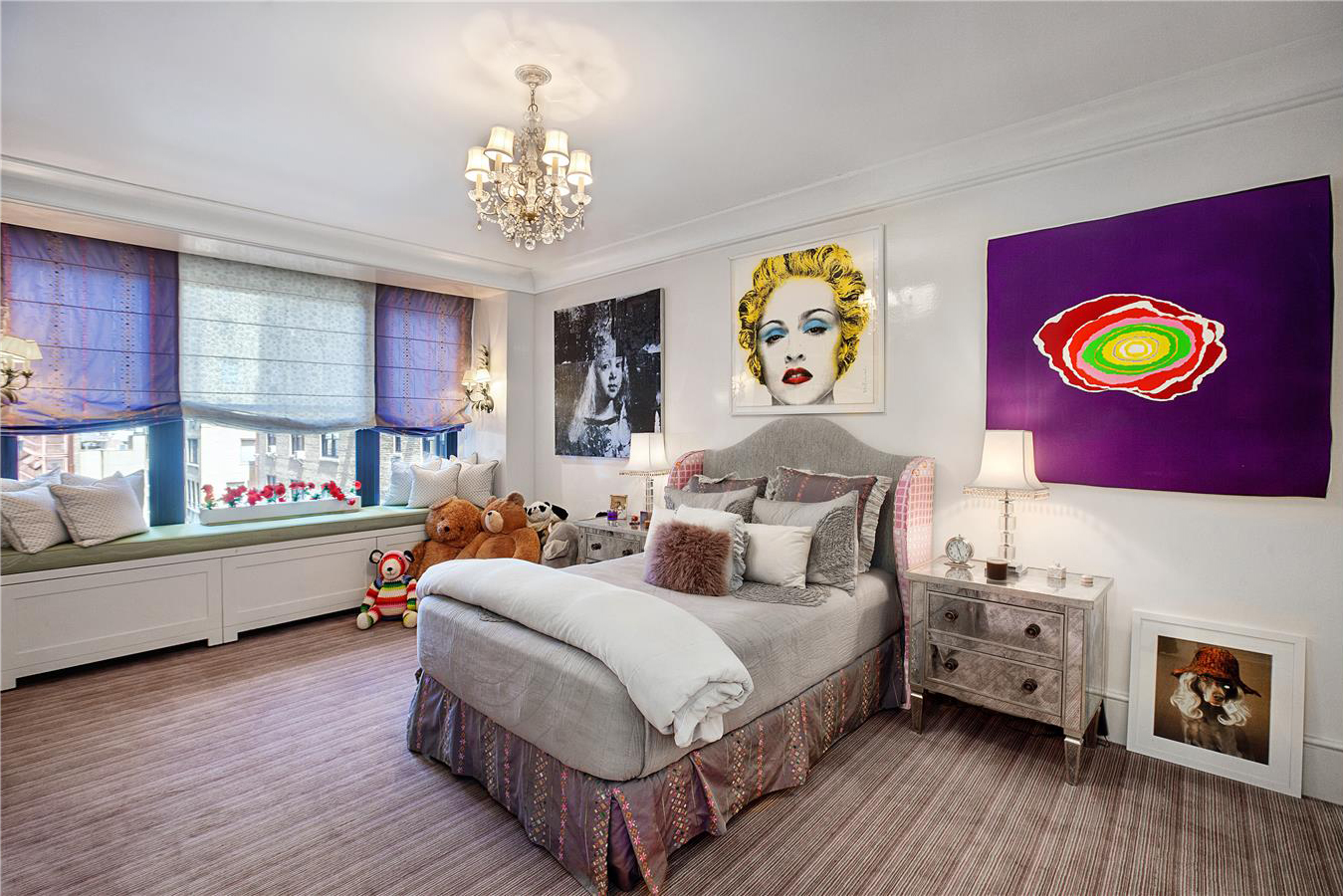