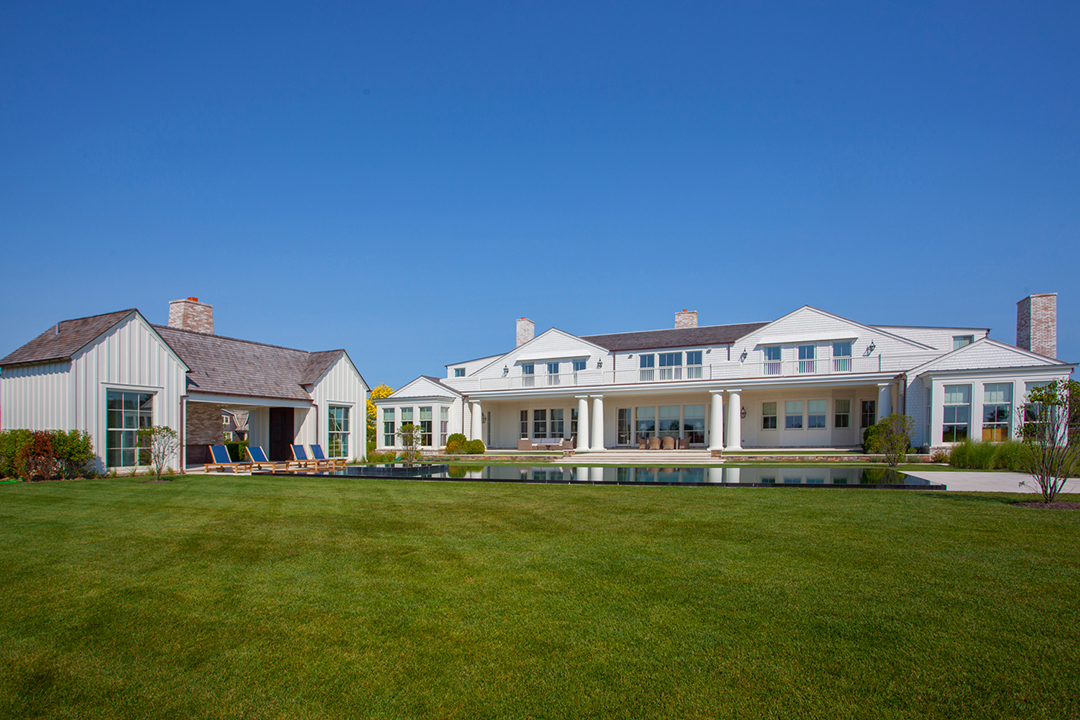 Mecox Farm, 3-acre estate in Water Mill anchored by a 12,000-square-foot James Michael Howard-designed custom home has found a buyer. The property was last listed for $17.495M with Corcoran’s Gary DePersia and boasts 7 bedrooms, 8 bathrooms, a library, a glass-walled wine room, a roof terrace and a separate pool cabana.

HC&G first reported on this property back in August of 2015, when it had just come on the market asking $24.95M. Back then, designer James Michael Howard told us that his inspiration was “a great English country house in the Cotswolds, purchased by an American investor who turned it into a cool hotel.” To achieve this look, Howard used materials such as inlaid marble flooring and hand cut vellum walls and incorporated custom touches like the wood-and-stainless-steel cabinetry in the kitchen and a Scagliola fireplace that serves as a dramatic focal point in the great room. The luxurious backdrop frames carefully selected furnishings, all of which were included in the sale. Howard told HC&G “All my houses are offered fully furnished, and I’ve never had anyone opt out of the décor.”

Mecox Farm was Howard's fourth Hamptons flip, and he has embarked on several since then including Manchester by the Sea director Kenneth Lonergan's former Bridgehampton home. 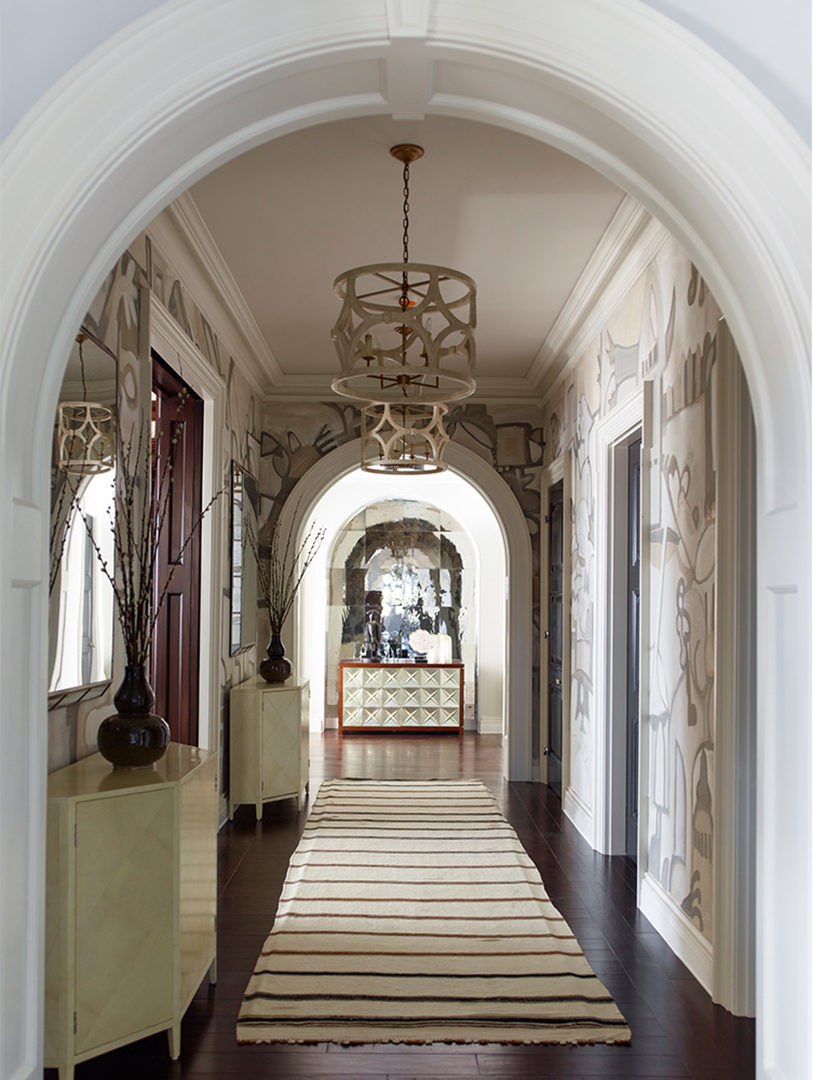 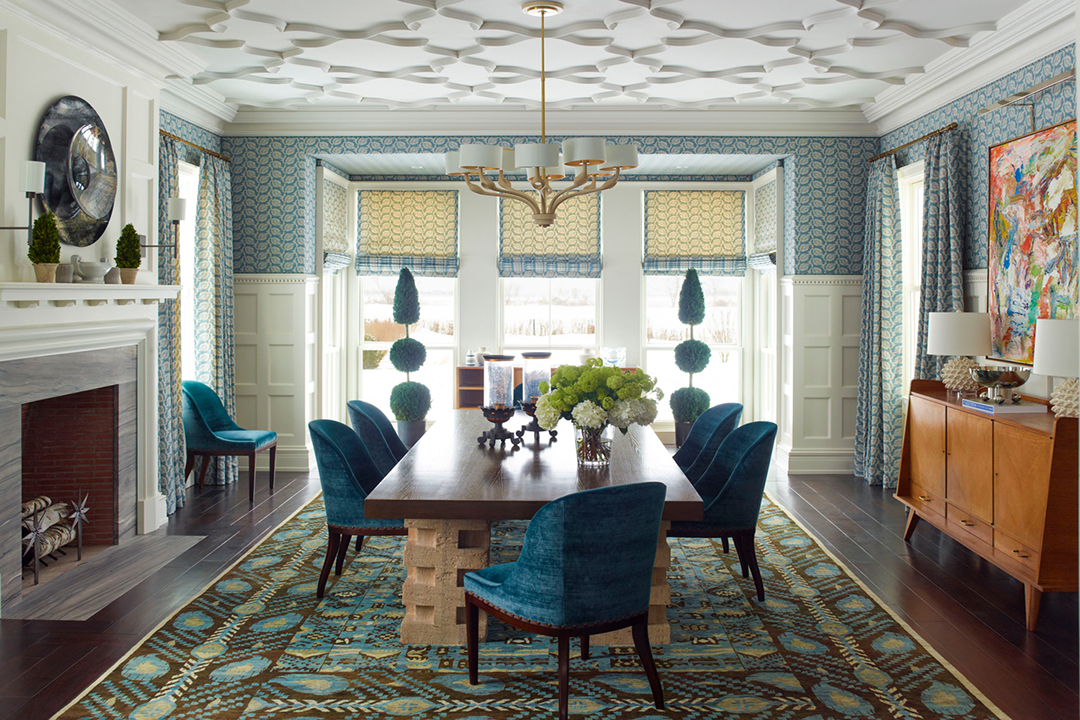 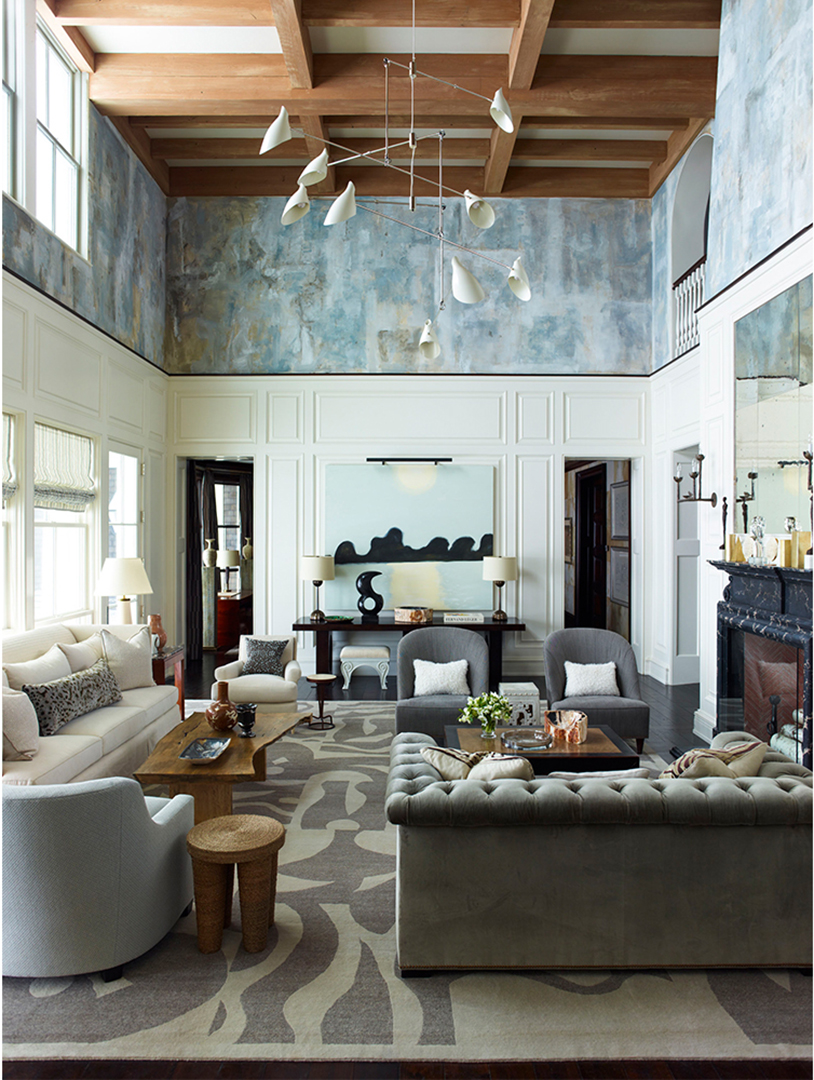 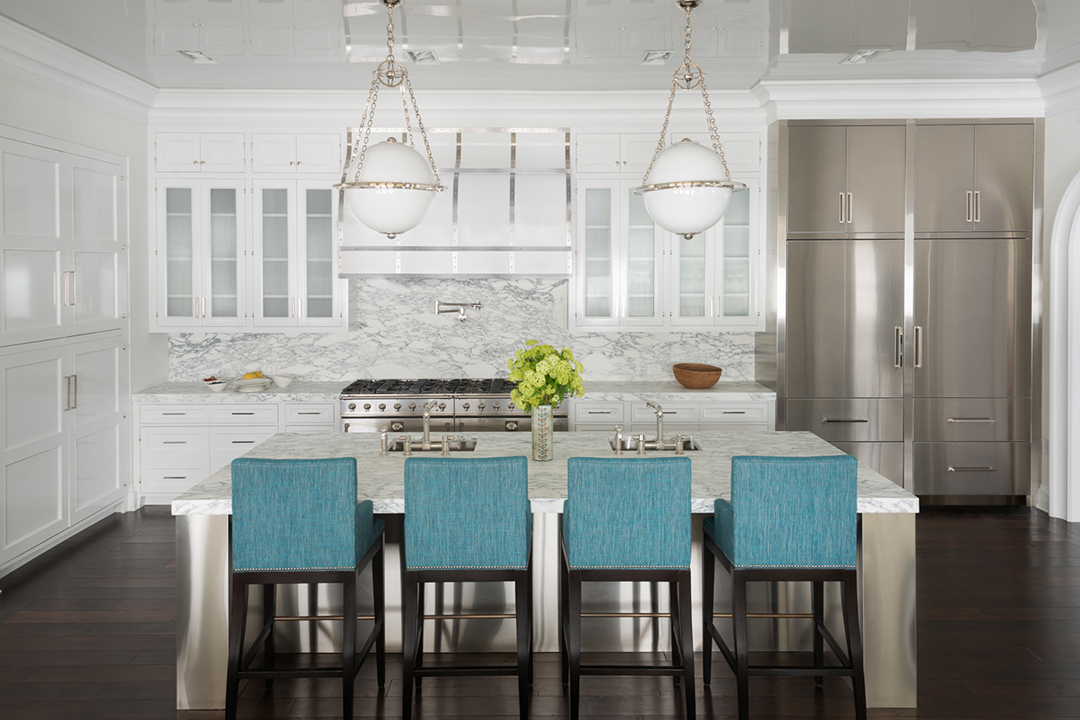 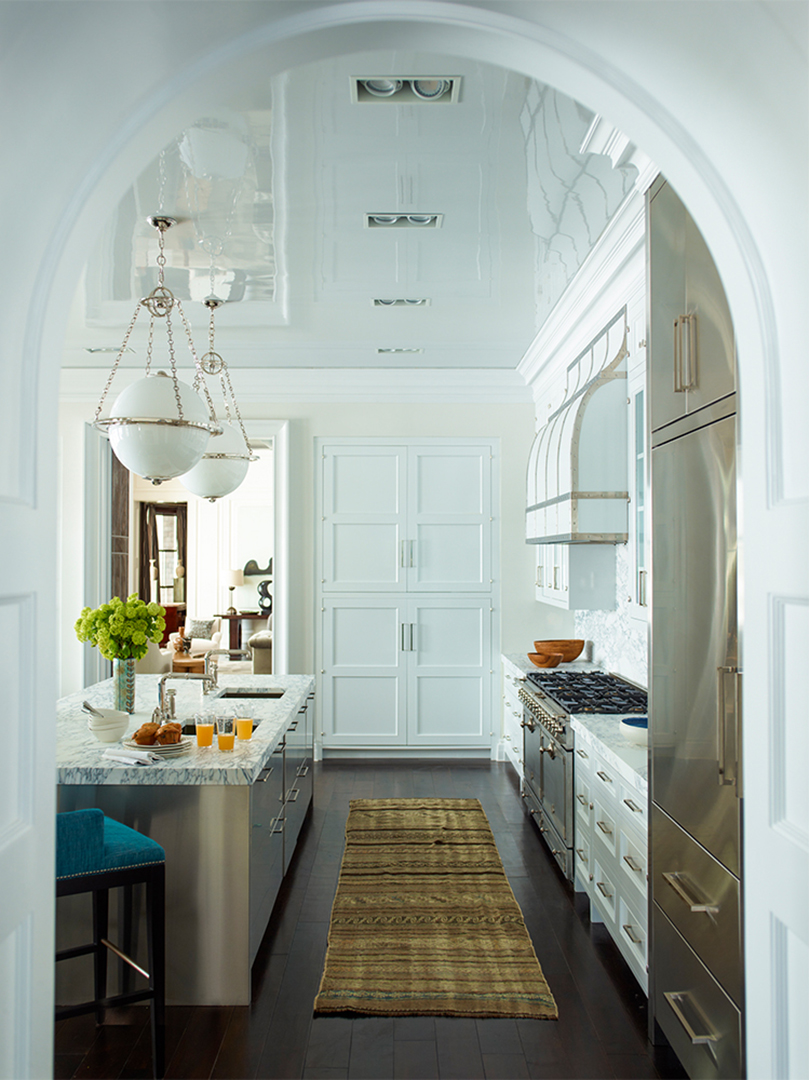 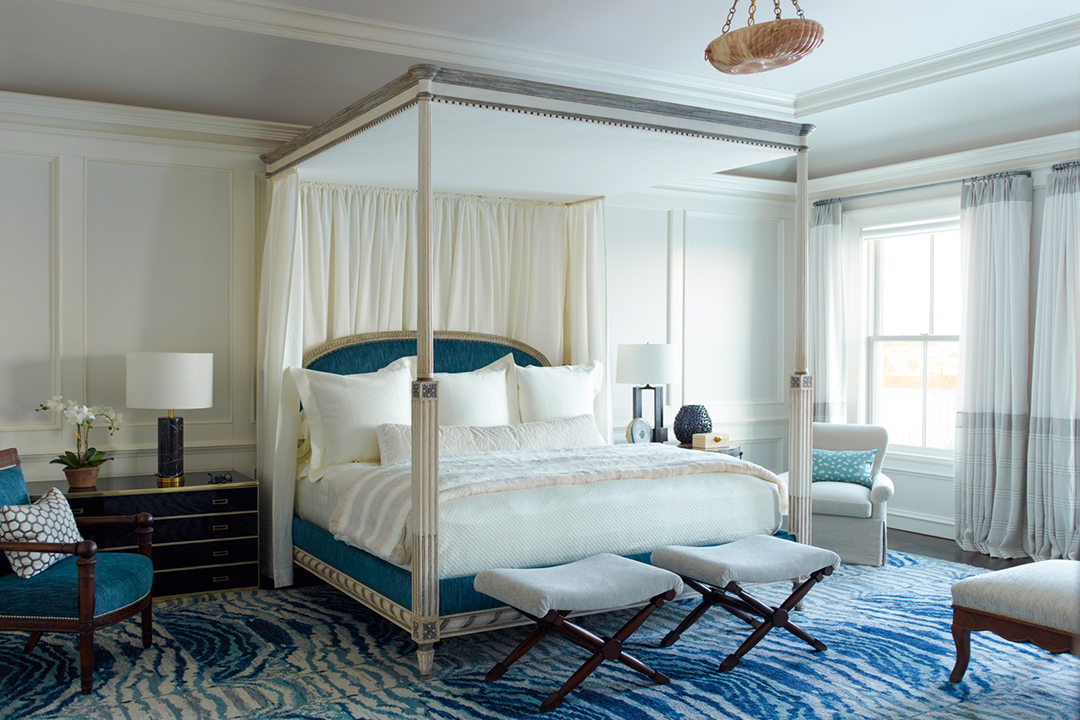 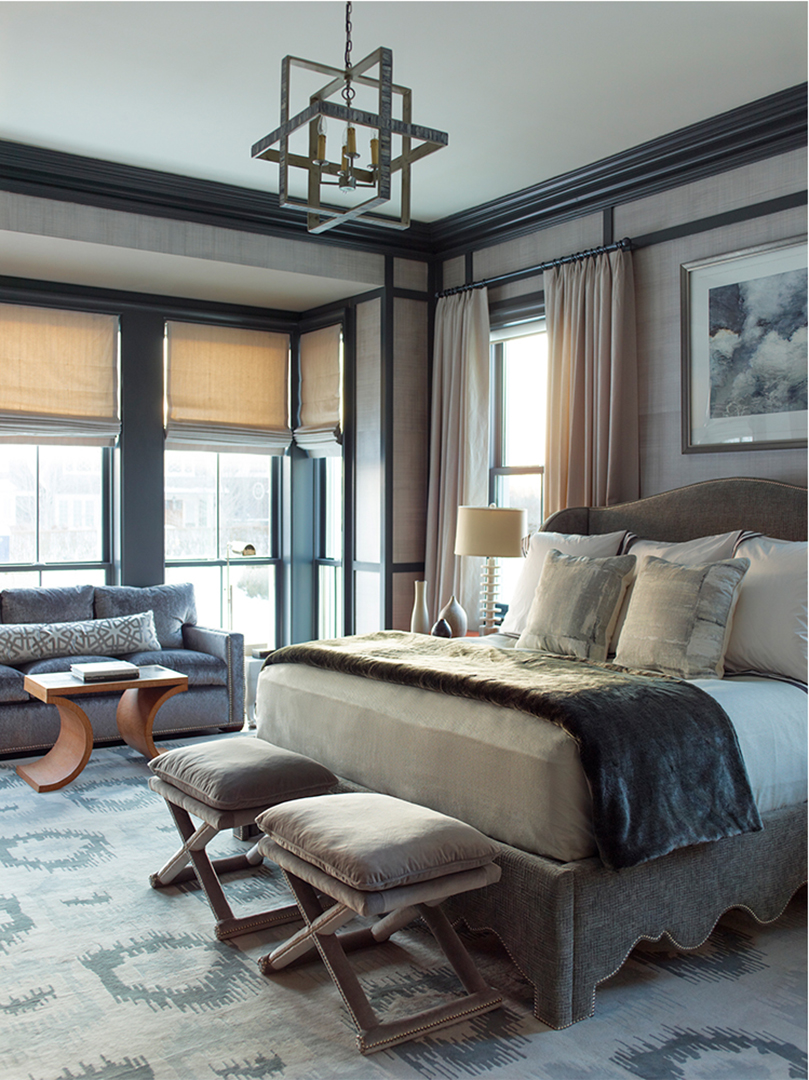 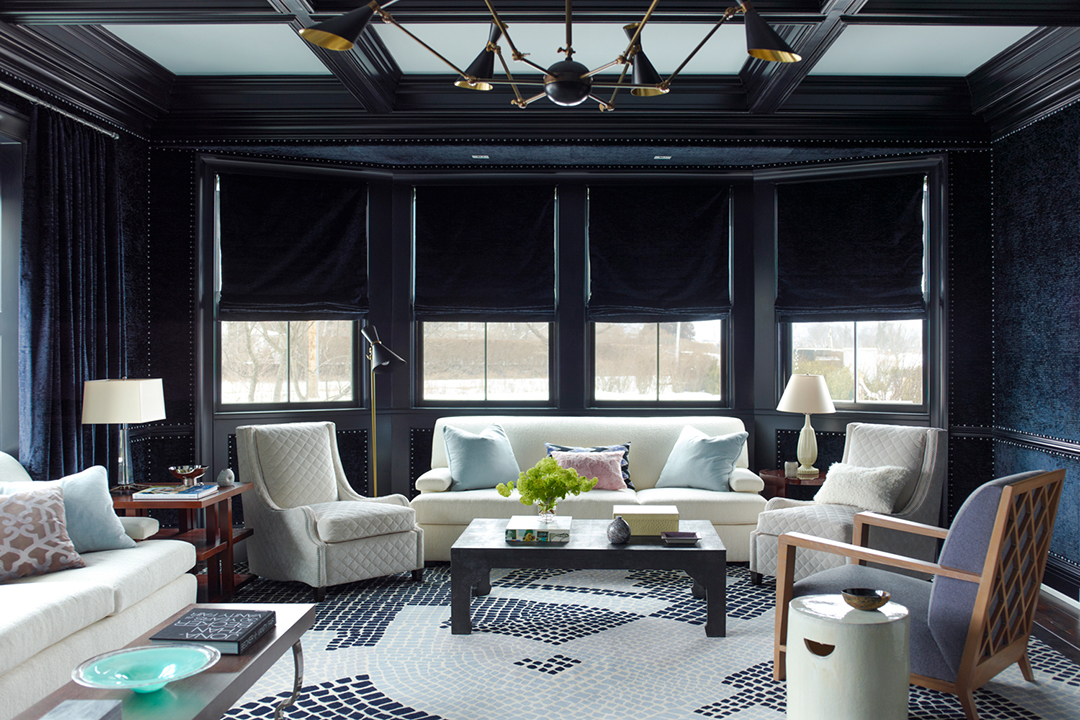 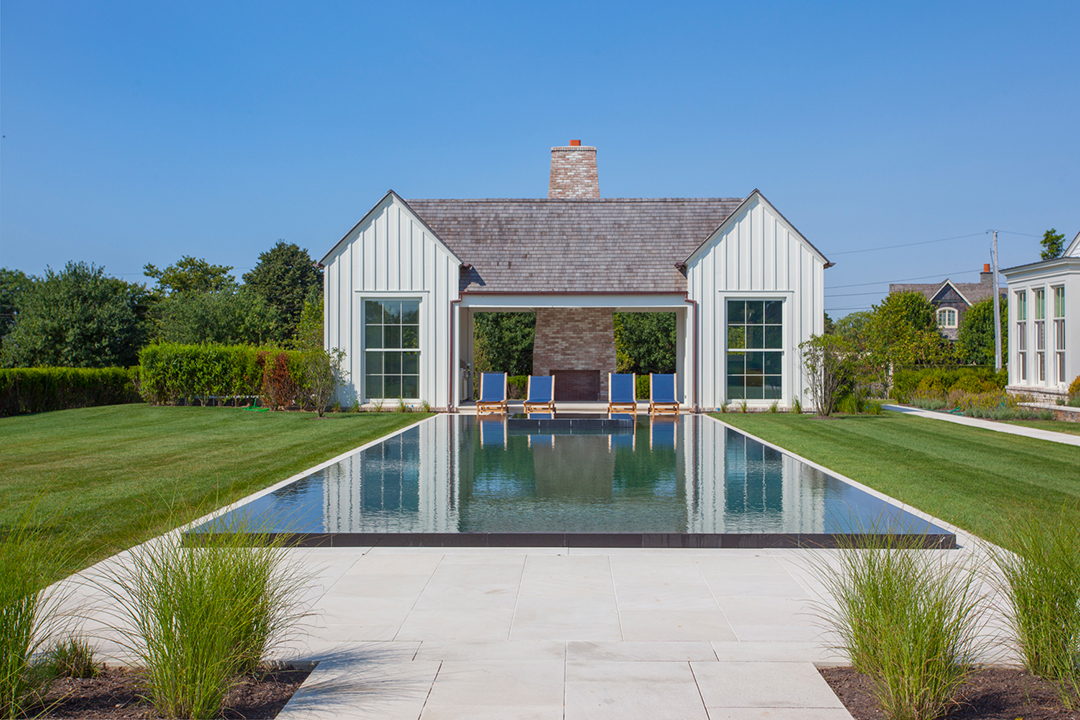 The former countess' upstate New York abode has seen some classic Bravo drama-filled getaways, but its setting is as tranquil as can be.