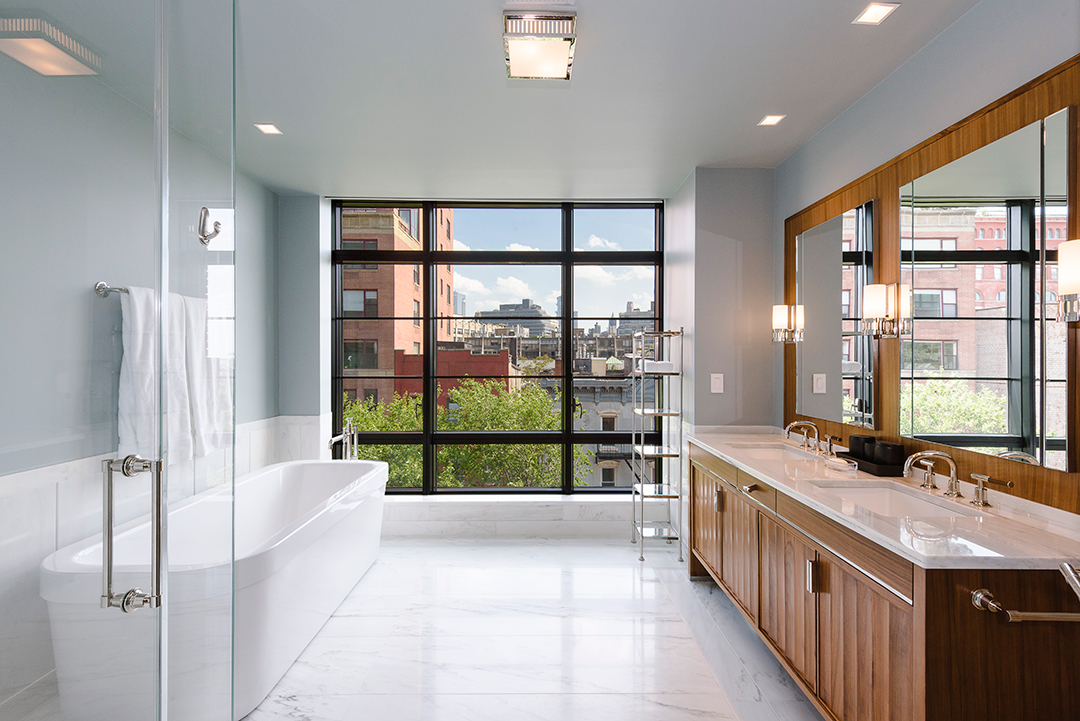 After months of sitting on the market, Jon Bon Jovi’s 150 Charles Street duplex just sold for $15 million. The rocker listed his posh unit in June for $17.25 million and later brought the price down to $15.95 million. As the 4-bedroom, 4.5-bath duplex waited for a buyer, Bon Jovi wasted no time picking up another West Village pad, this time a $19 million apartment in The Greenwich Lane. Big names are flocking to the building with Starbucks CEO Howard Schultz now owning it’s priciest penthouse.

While the famous musician opted for a change of scenery, his former 4,031-square-foot dwelling is a Manhattan gem. Light pours into the residence through floor-to-ceiling casement windows that allow for Hudson River views. An airy great room on the first floor leads to a landscaped private terrace, offering a rare chance for seamless indoor-outdoor living in the city.

Luxury and functionality are perfectly balanced in the master suite, which boasts a long soaking tub in the bathroom, sweeping views of the city, and a large walk-in closet. 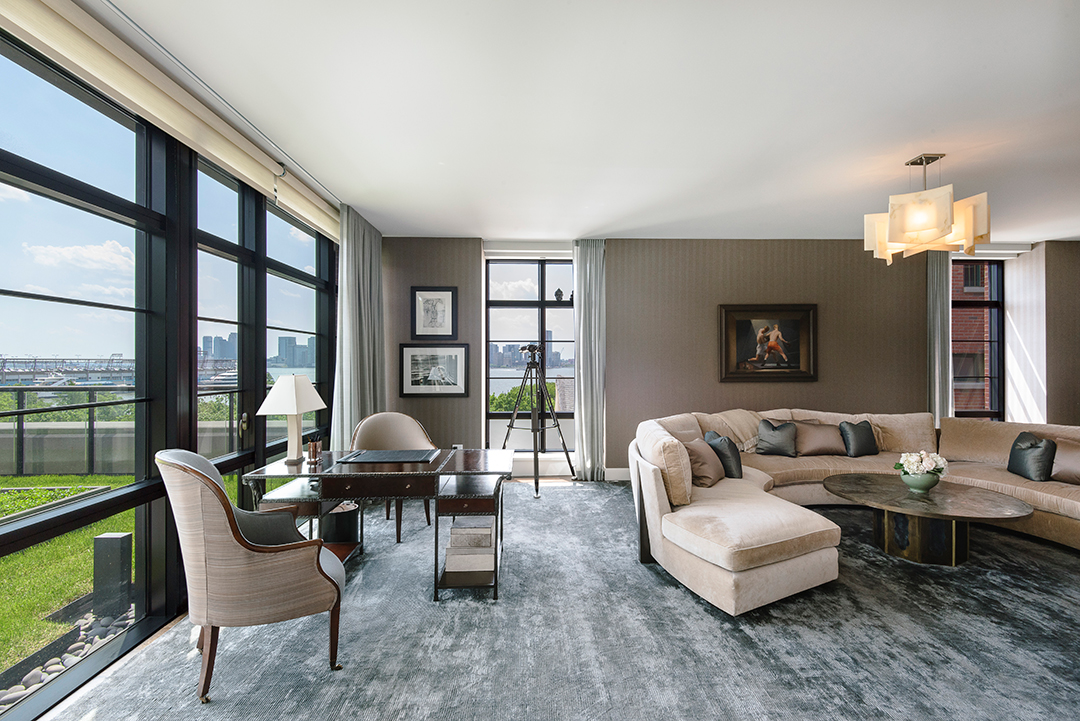 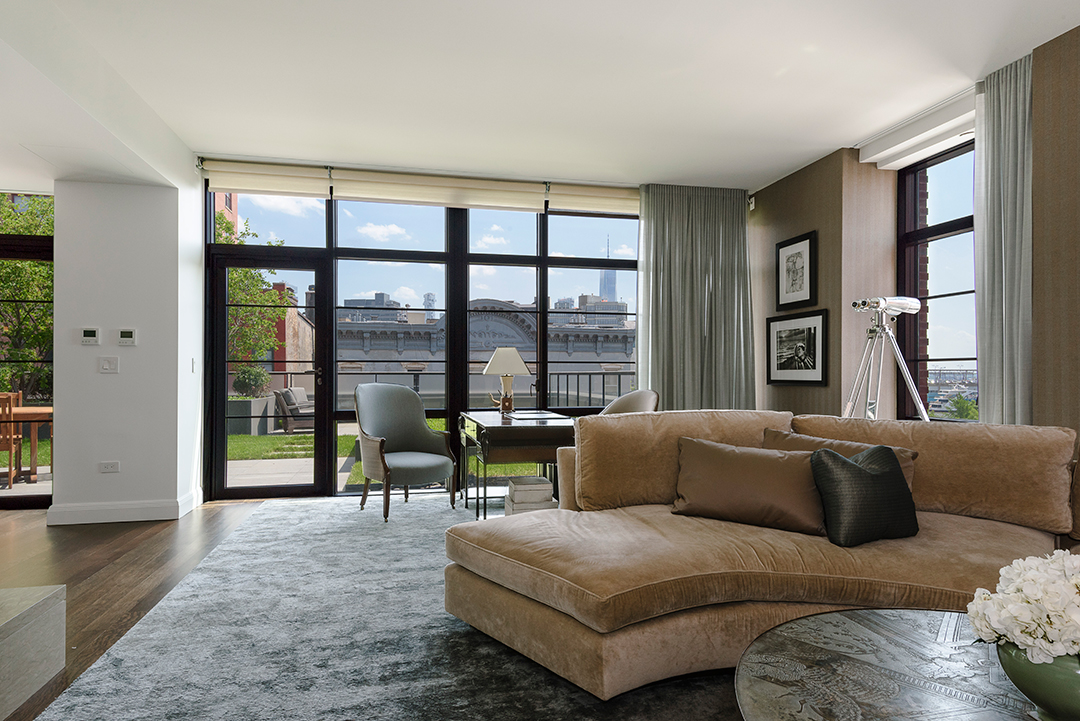 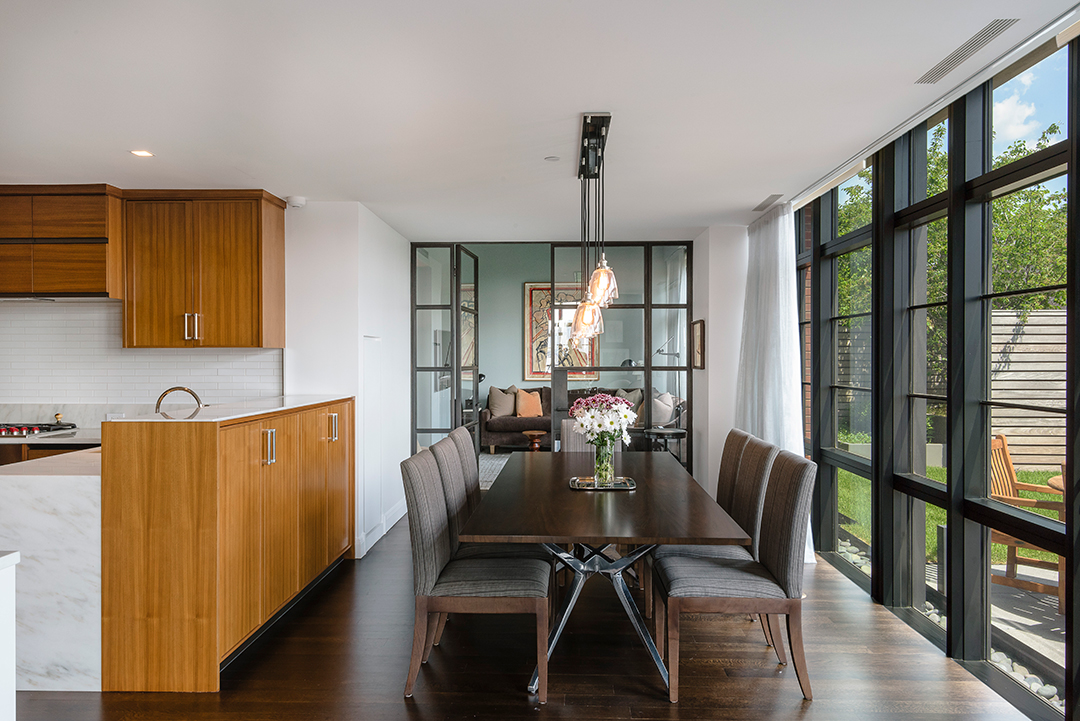 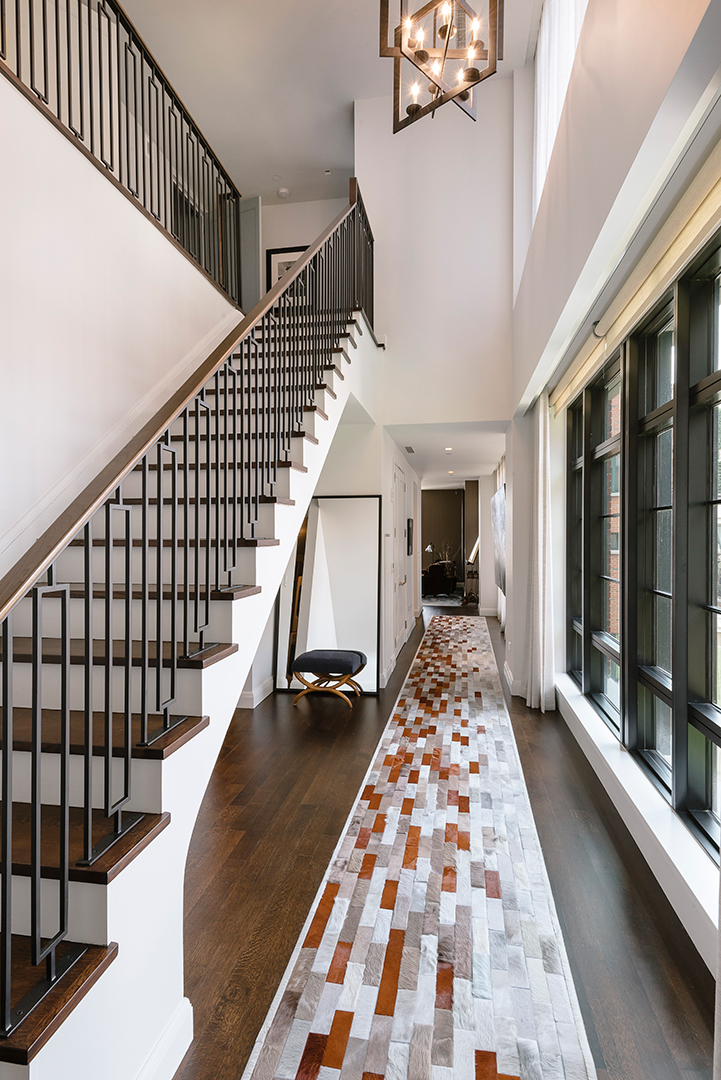 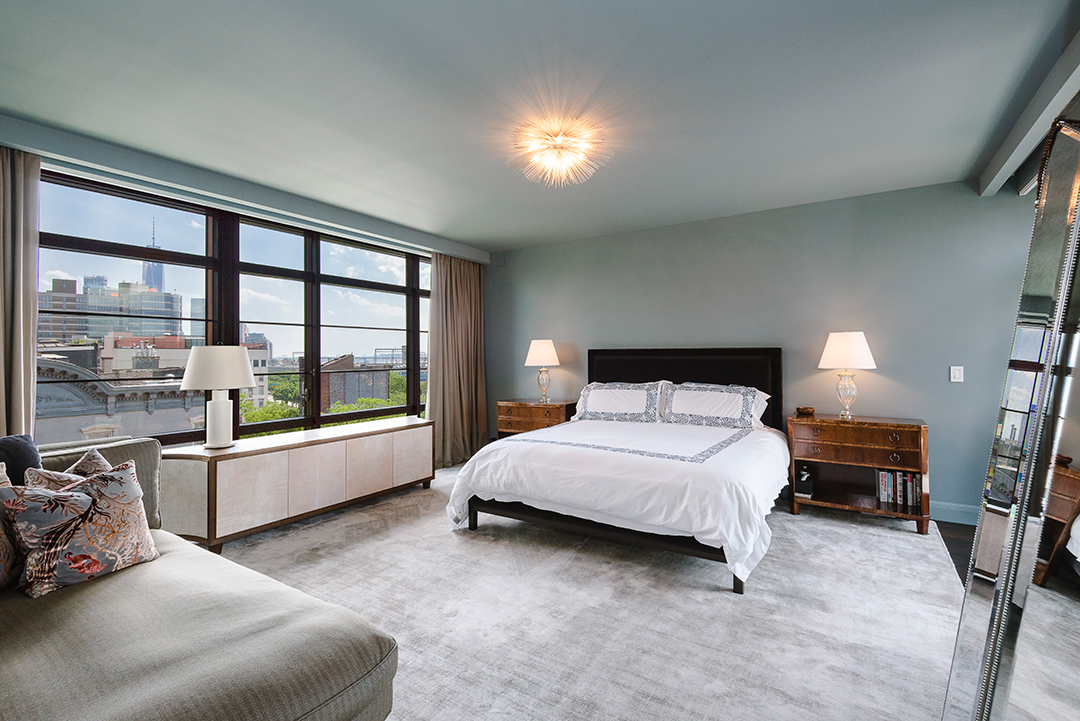 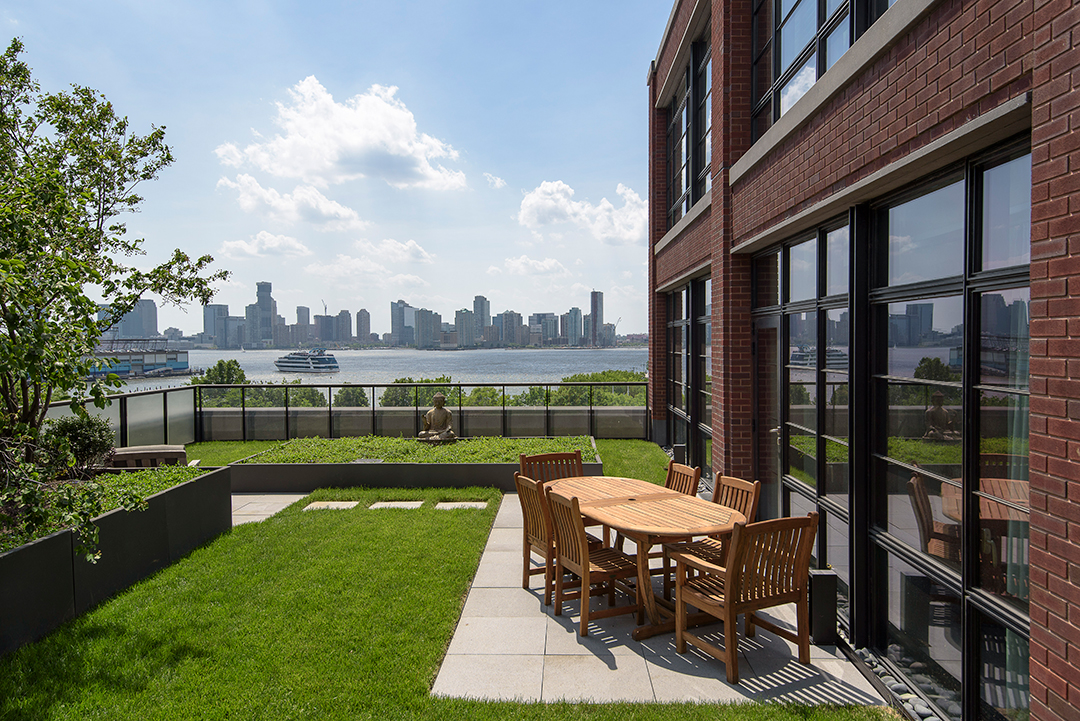