Kathy Griffin's Sensational Hollywood Hill Home Can Be Yours for $4.75M 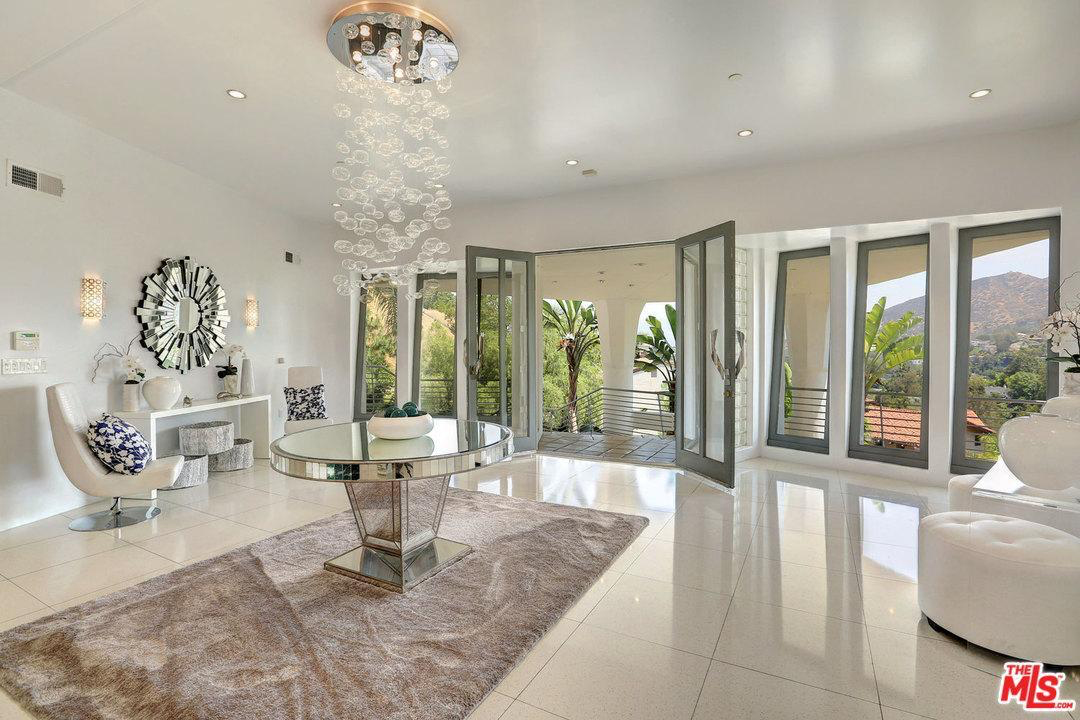 The comedian purchased the pad in 2004 and documented its extensive redesign on her now-defunct reality program "My Life on the D-List." Giffin's friend and design confident Lara Spencer was tasked with the overhaul, which included filling the five-bedroom, six-bathroom space with colorful DIY finds.

"When you go through Kathy's house," explained Spencer during an episode of HGTV's Design Revamp, "you will not be able to pinpoint one store, one genre. It's just a mix that, to me, design is all about."

"This house is worthy of a staycation," Kathy quips. "The living room is massive and impressive. What I want is for you to walk up the stairs and gasp…and I do get the gasps."

According to Variety, the home sits adjacent to a similarly sized mansion owned by Kanye West and Kim Kardashian.

Griffin originally listed the home for $5.49 million about a year ago. 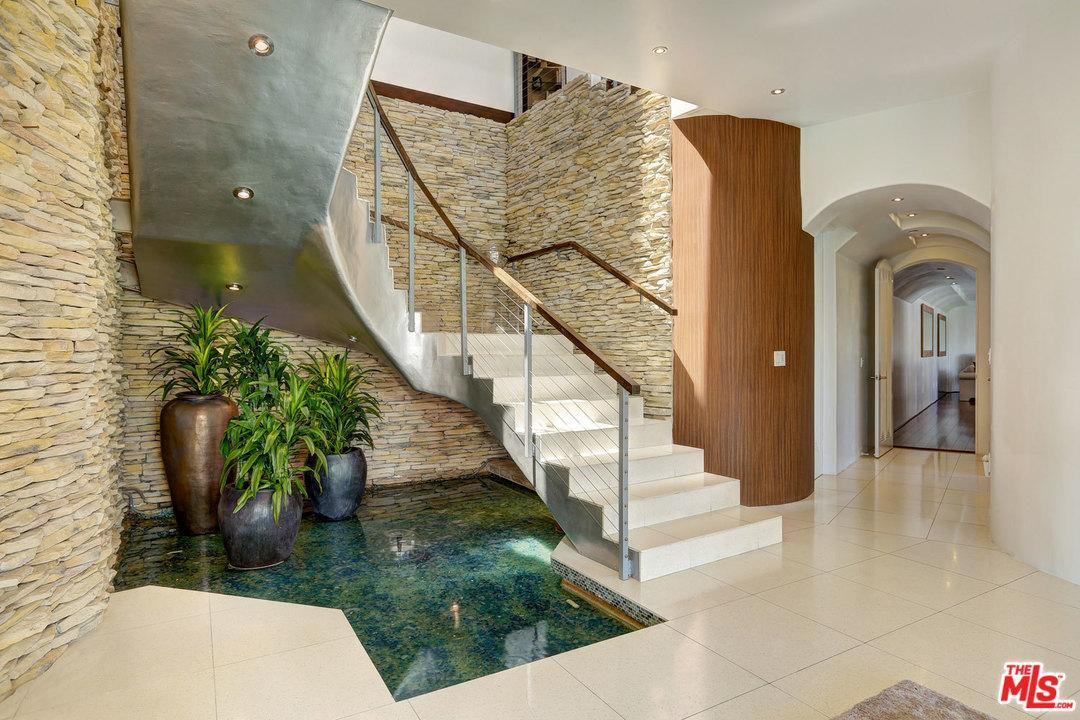 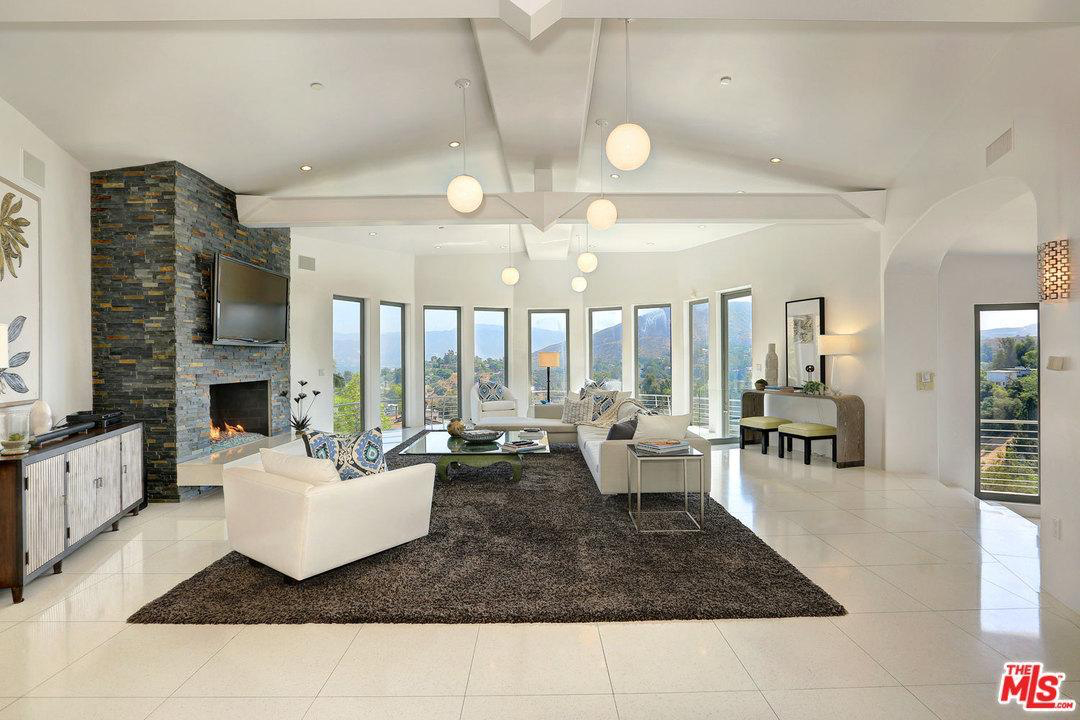 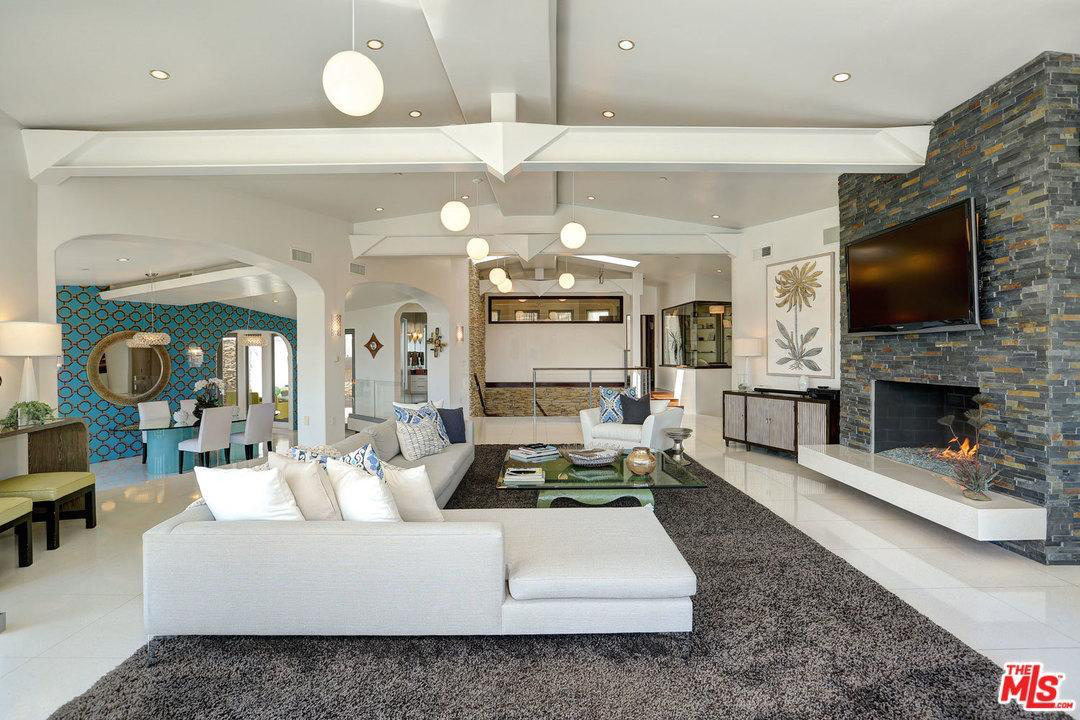 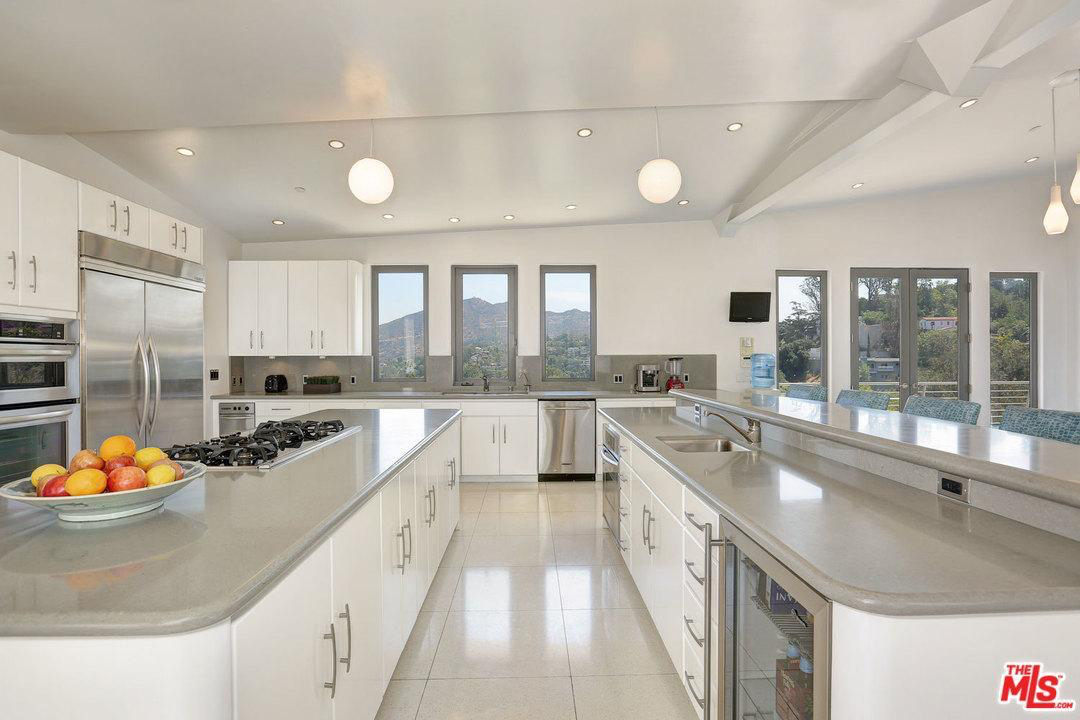 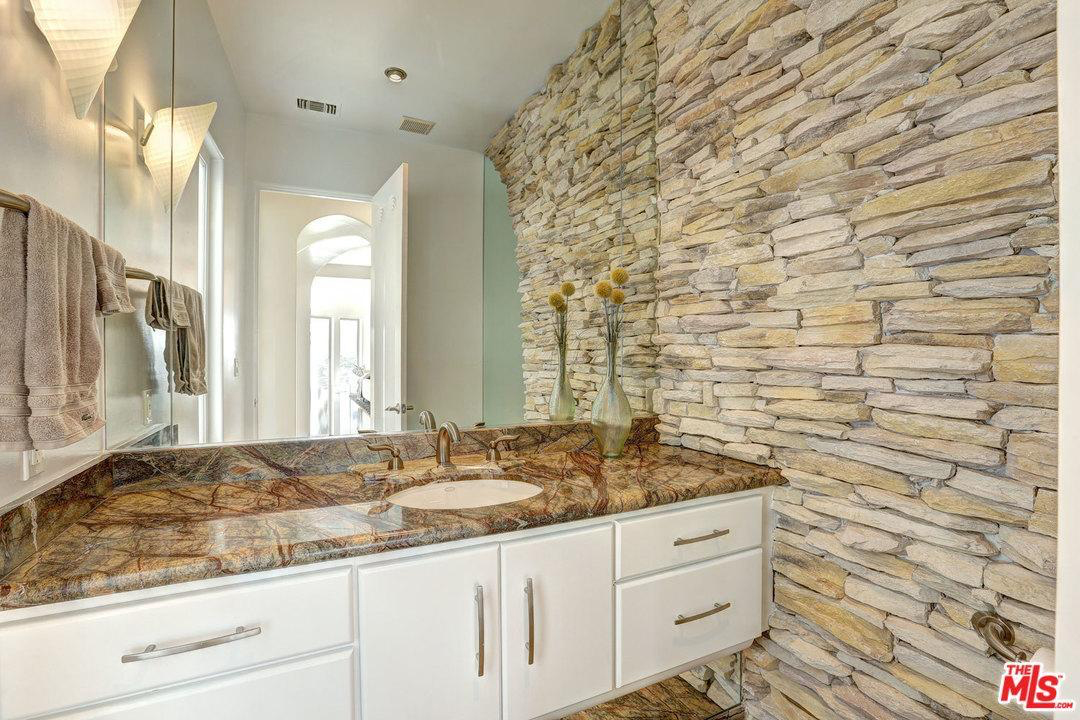 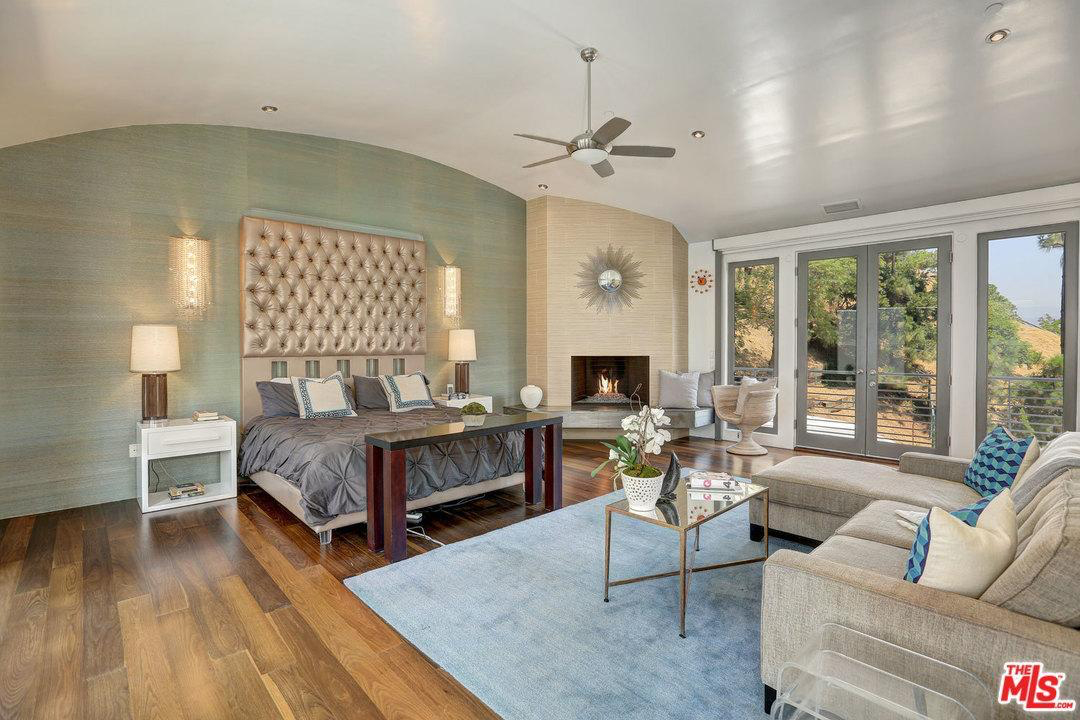