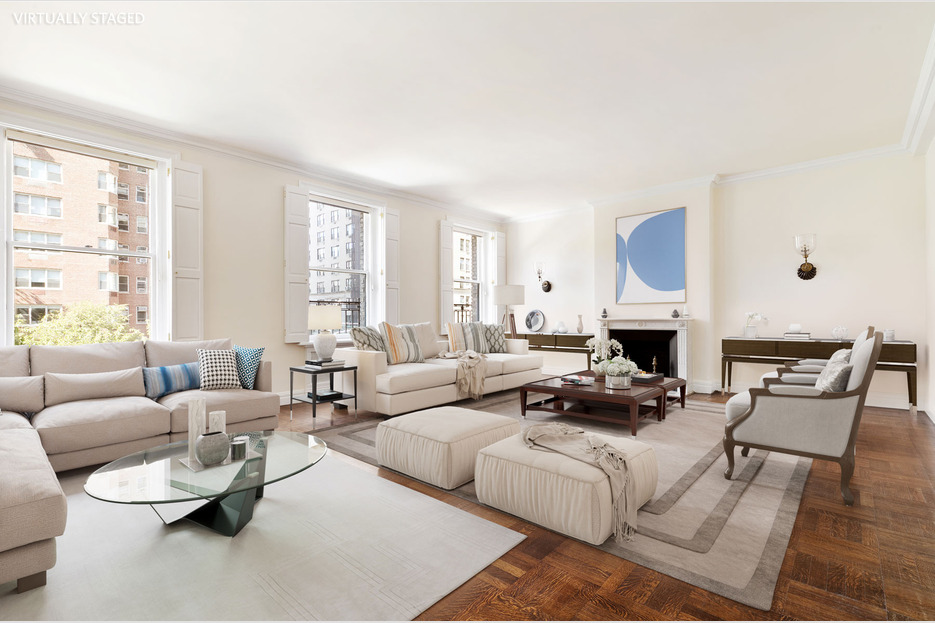 Located at 1155 Park Avenue, the 10-room property served as the Couric family home base since 1998. The former "Today" anchor raised her two daughters there but has since moved to a reported $12 million condo with husband John Molner. 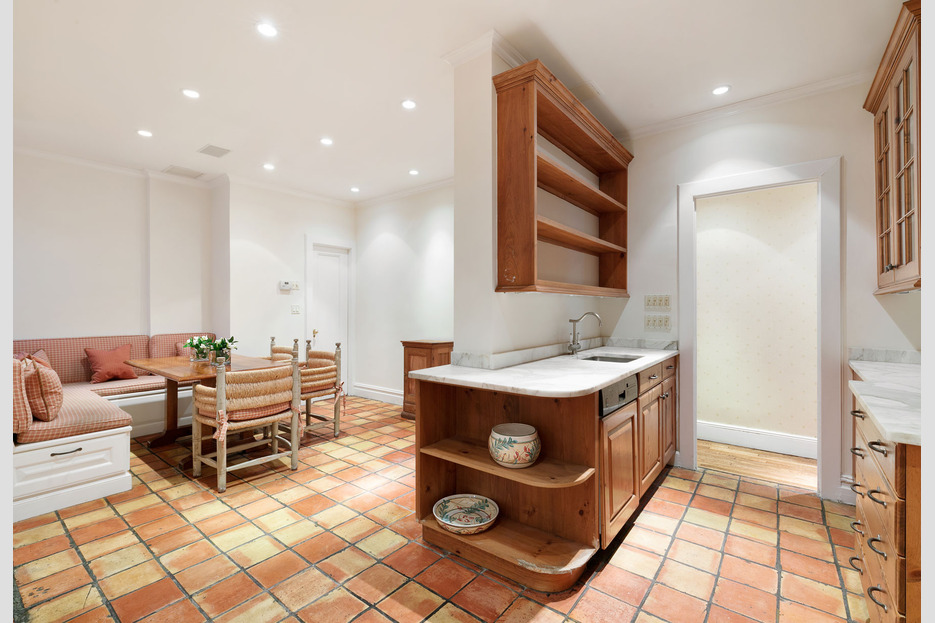 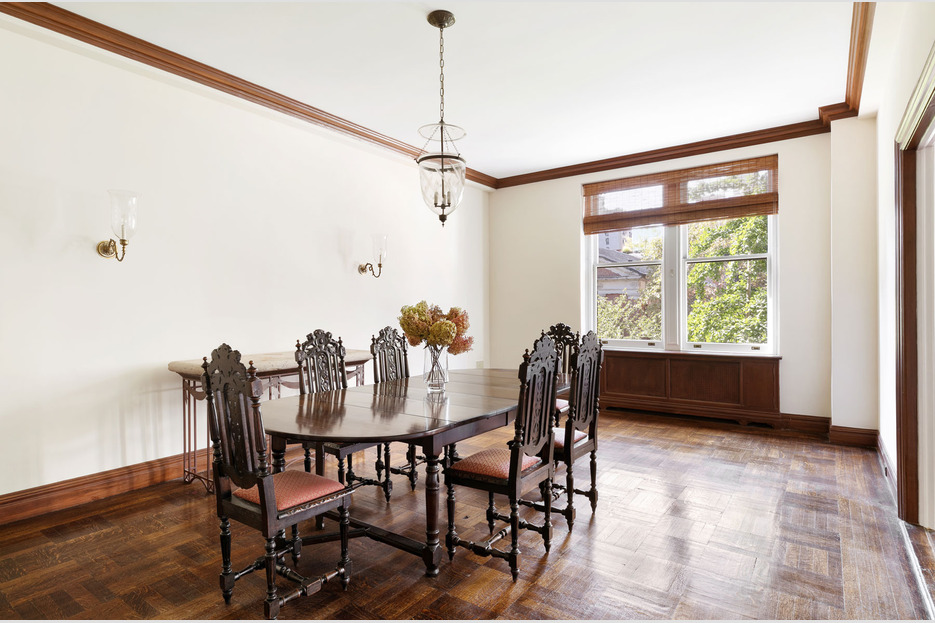 The 4,000-square foot pre-war apartment has a total of five bedrooms. Original parquet flooring in the dining room and terra cotta tile are a nod towards Couric's traditional taste in interior design.

"I wanted something casual and relaxed—" Couric told HC&G of her Hamptons home which was featured in our June 2011 issue. 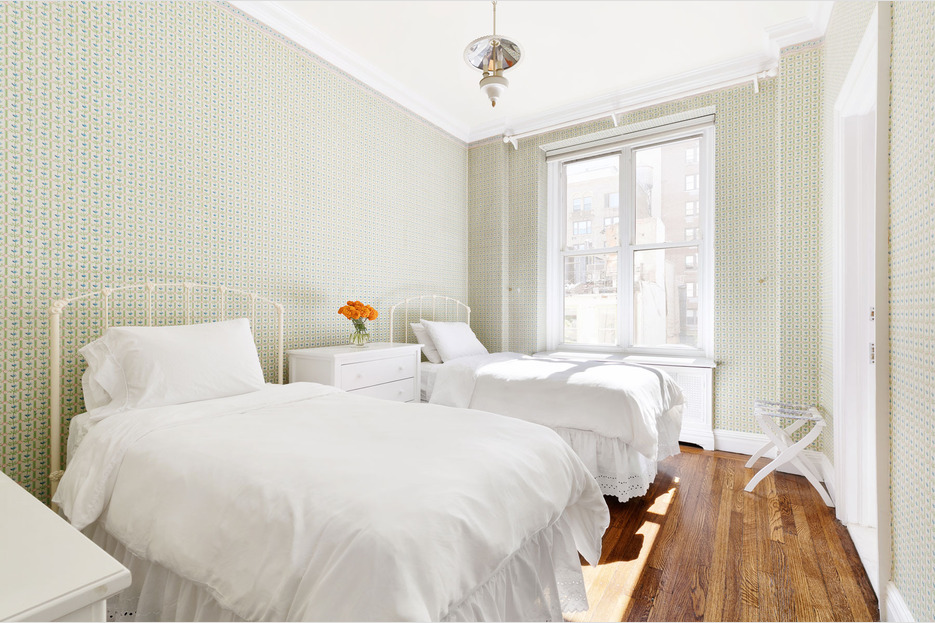 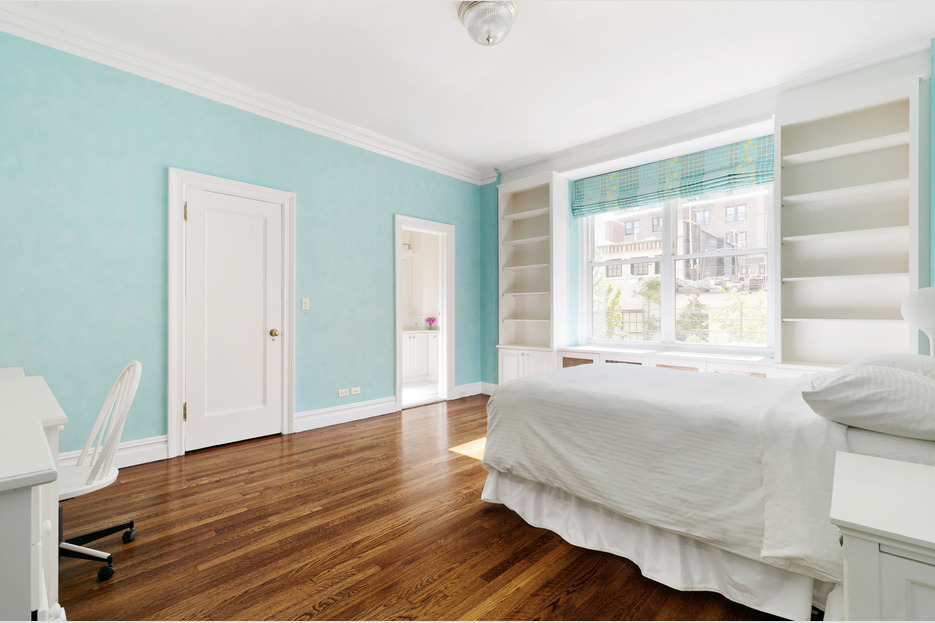