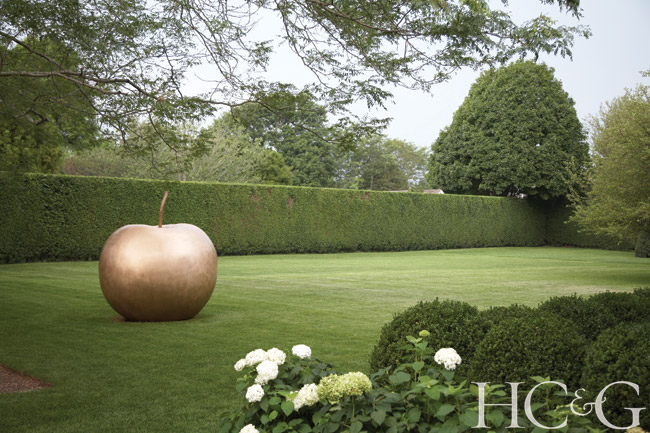 Since antiquity, sculptures have been an important component of garden design. Landscape Details founder Michael Derrig considers the placement of sculpture in residential gardens a crucial part of his practice. “In a geometric garden, I like sculptures on the axis,” he says. “But if the setting is more organic in style, an asymmetrical positioning works well.” With a client base that owns works ranging from classical nudes by Fernando Botero to geometric Sol LeWitt constructions, Derrig has placed major pieces into local landscapes with the artistry and eye of a curator. “Sculptures that contrast with nature are interesting, though I also like those that complement a property and aren’t too loud.” The artist Derrig would most like to collaborate with? “Anish Kapoor. I love his work—it draws you in with its simplicity and magnificence.” 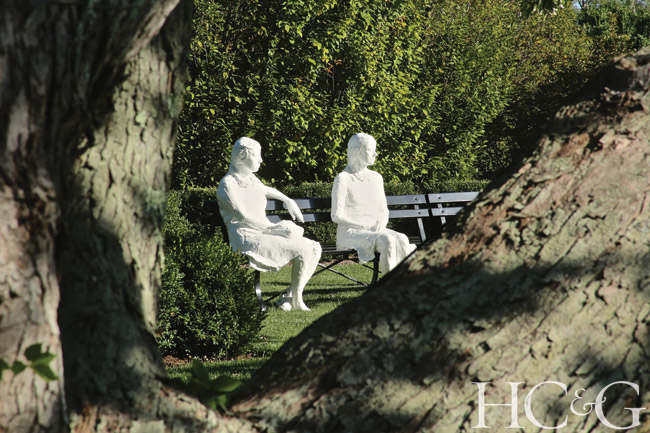 At a nearby property, George Segal’s 1979 Three People on Four Benches (plaster, wood, and metal) is at home in a park-like setting designed by Michael Derrig. 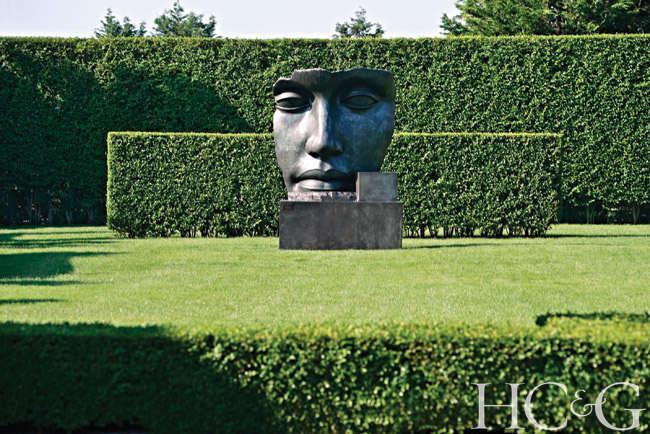 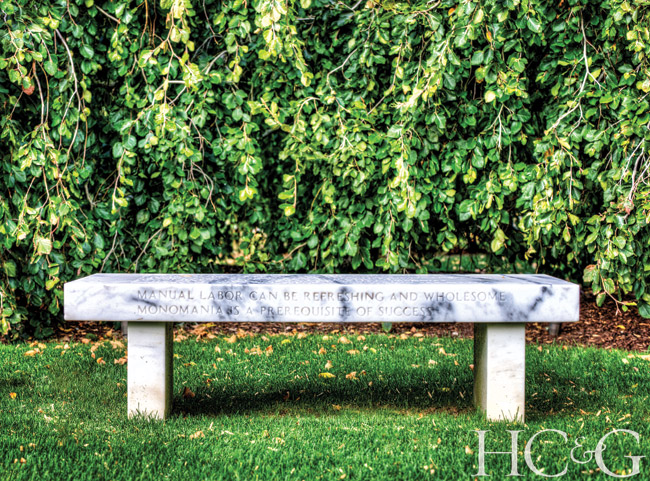 A 1987 marble Truisms bench by Jenny Holzer sits in front of a weeping beech. 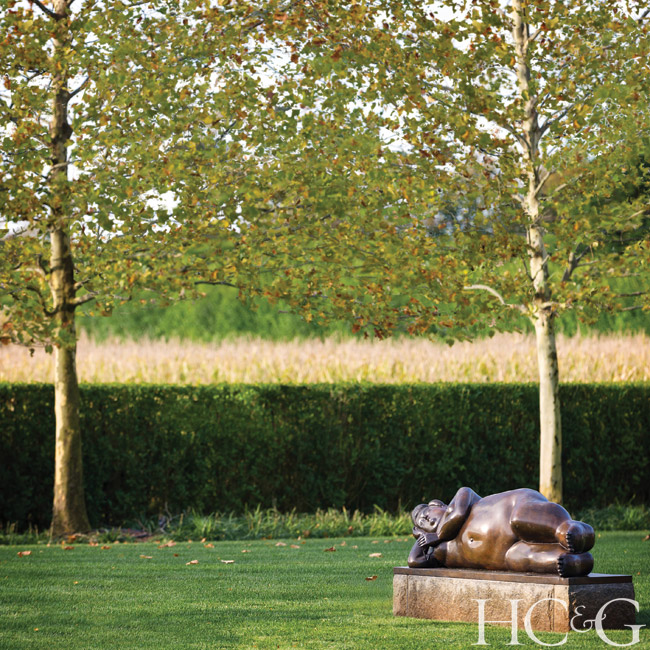 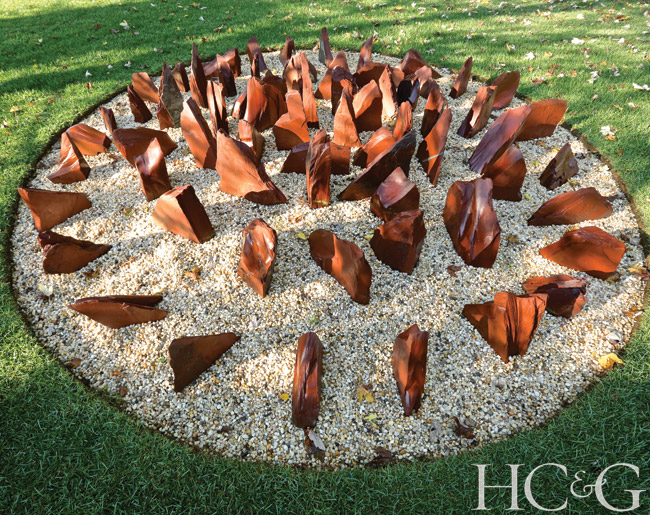 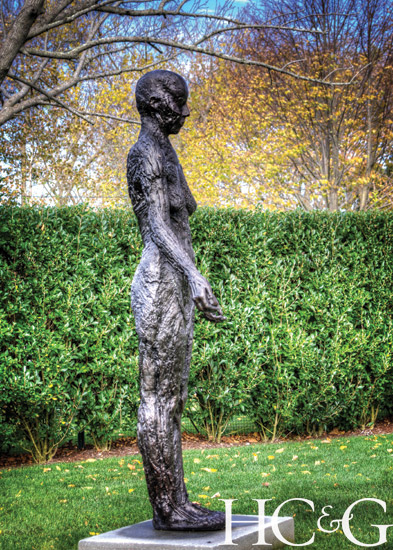 A version of this article appeared in the July 1 2015 issue of Hamptons Cottages & Gardens with the headline: Sculptural Beauties.