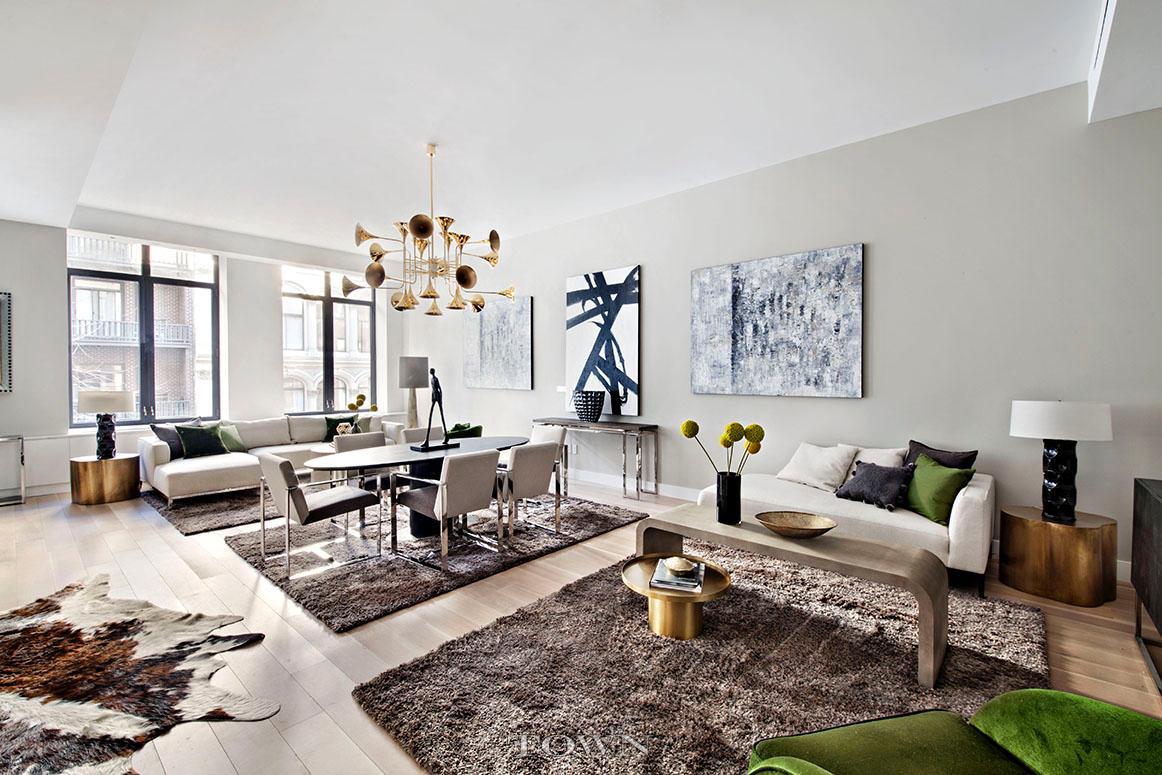 Leonardo DiCaprio, who won his first Oscar and started dating his tenth Victoria's Secret model this year, sold his trendy "wellness-inspired" apartment at 66 E. 11th Street at a $2M loss, reports Curbed. The apartment features a plethora of "wellness amenities," which include a vitamin C-infused shower, posture-supportive flooring, a built-in juicer, kitchen herbarium and circadian rhythm lighting. DiCaprio bought the 3-bedroom unit back in 2014 and paid $10M, a pretty sweet deal since the list price was $14.5M and he also got use of the penthouse unit's $1M parking space for his fancy hybrid car. He had been renting it out for $25,000/month prior to selling it in an off-market transaction to an anonymous LLC. Since the apartment was never formally listed, there are no listing photos, but these shots of a similar unit in the same building illustrate the luxury of the residences. 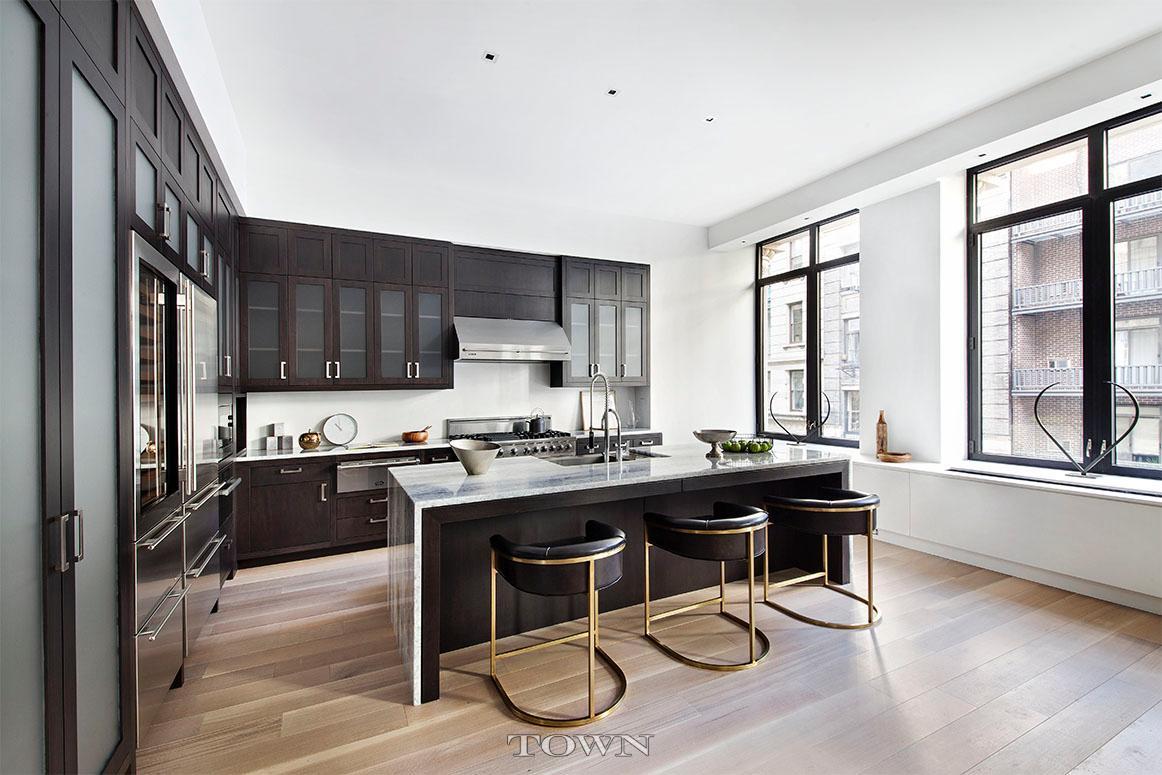 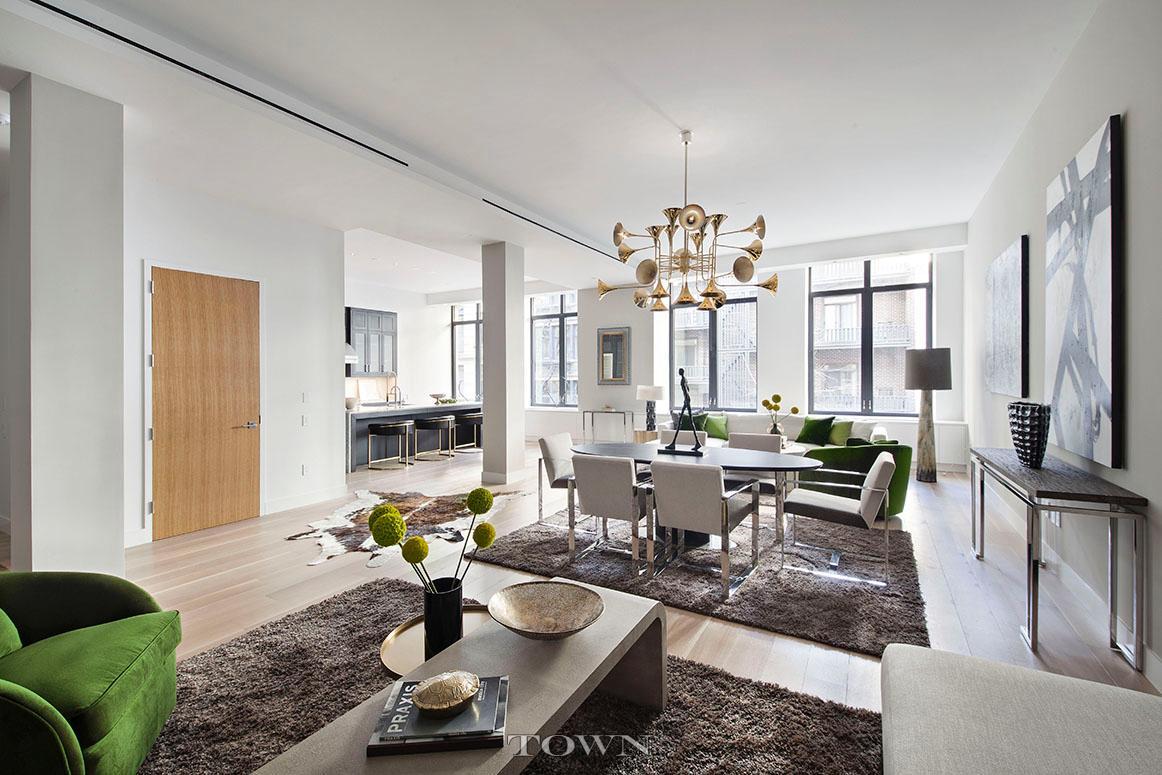 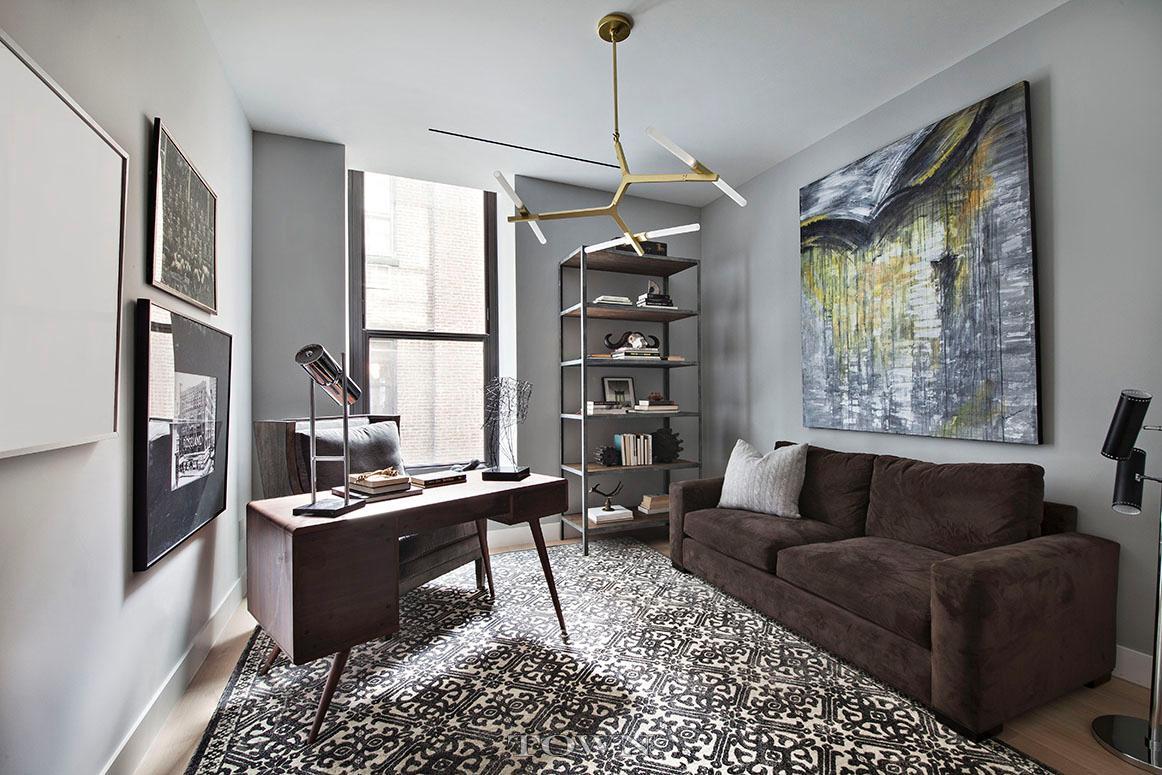 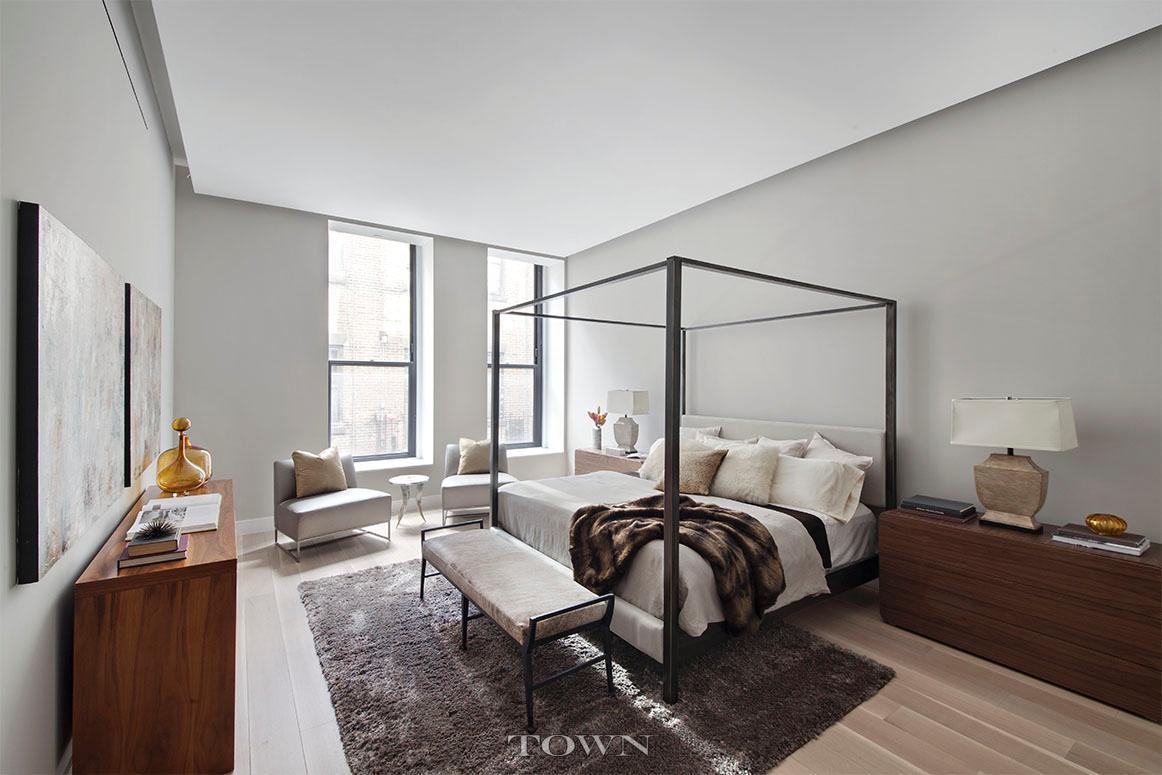 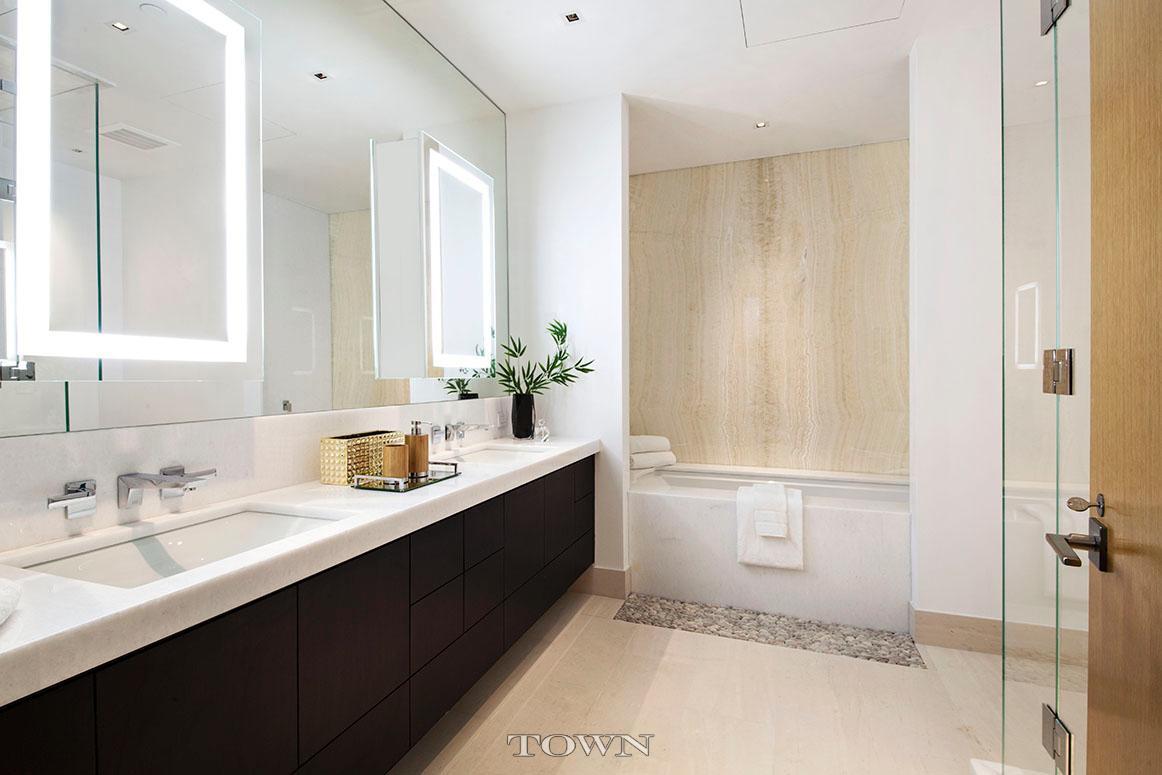 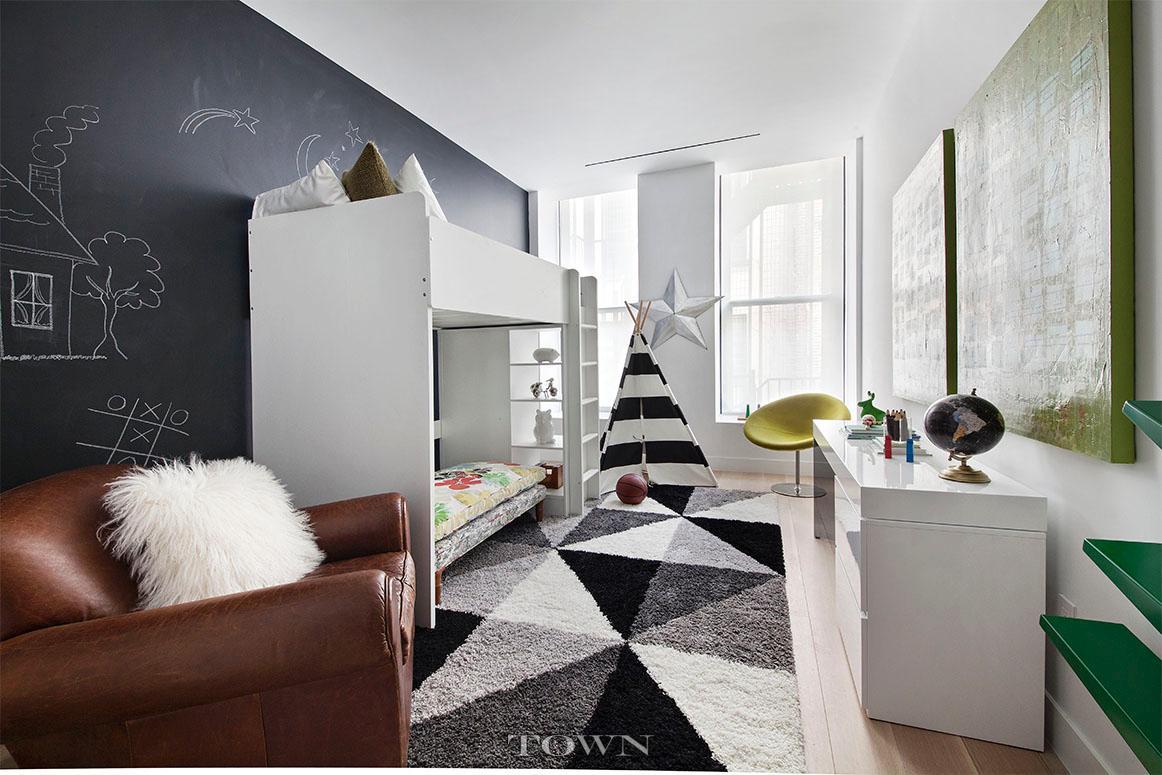