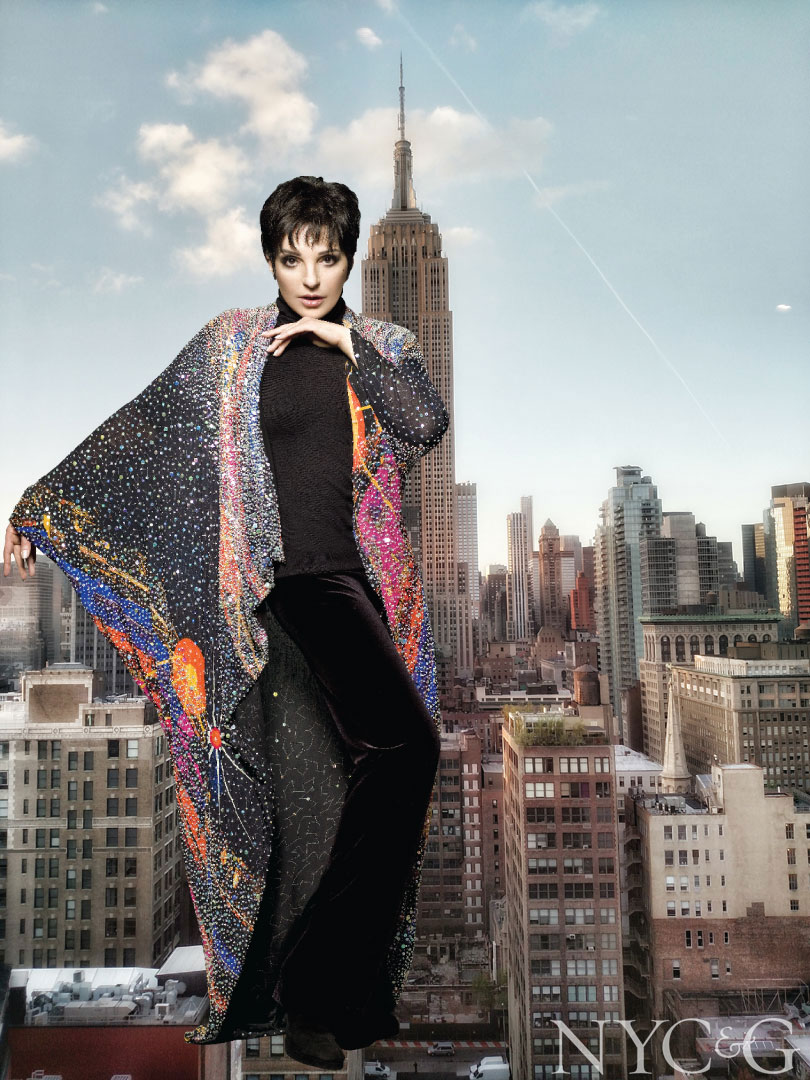 The cabaret’s footlights have dimmed, old chum—at least for longtime New York resident Liza Minnelli, who has decamped for Los Angeles. The legendary performer had lived at the Imperial House, a nondescript white-brick co-op on 69th Street east (gasp!) of Lexington since the dawn of disco. Her 21st-floor pad sold in an off-market deal for $8.4 million. Speaking of imperial residences, former Law & Order: SVU star Christopher Meloni finally found a buyer for his 2,977-square-foot Park Imperial condo at 230 West 56th Street, which had lingered on the market for three years and undergone $3 million in price reductions. (At one point, Meloni even offered to throw in a free Porsche upon the pad’s sale.) The actor purchased the apartment in 2005 for $5.45 million and listed it in 2012 for $12 million; it was most recently on the market for $8.95 million with Halstead’s Brian Lewis. The late Joan Rivers’s penthouse at One East 62nd Street sold in September for its asking price of $28 million. The buyer: Saudi Arabian prince Muhammad bin Fahd, who has already gutted the apartment’s Versailles-like decor. Tennis-star sisters Venus and Serena Williams won at least one grand slam this fall: They sold a jointly owned condo at 28 West 38th Street for a tidy $2.1 million, having picked up the 1,800-square-foot one-bedroom ten years ago for $1.335 million. Reclusive Oscar nominee Debra Winger and True Blood star Arliss Howard have plunked down $1.85 million for a 1,700-square-foot, two-bedroom co-op at 300 West 109th Street, while Winger’s equally husky-voiced contemporary, Body Heat actress Kathleen Turner, has unloaded her 2,000-square-foot, three-bedroom condo at 200 Riverside Boulevard for a cool $3.8 million (she was recently spotted checking out an apartment at 100 Norfolk Street on the Lower East Side). And Rose Byrne and Bobby Cannavale are Brooklyn-bound, having just bought a $2.2 million two-family house at 453 Warren Street in Boerum Hill.

A version of this article appeared in the Holiday 2015 issue of New York Cottages & Gardens with the headline: Second Acts?