Did you hear the one about two prime ministers and an heiress? In London’s affluent Belgravia neighborhood, a traditional abode just hit the market and tells that story. Listed for the first time in 40 years, the unique duplex with a main residence and connected mews house is asking £23 million.

The home’s notable history starts with the first famous 20th-century figure to own it: Stanley Baldwin. Serving as UK prime minister three times, Baldwin purchased the 93 Eaton Place apartment in 1913 at the start of his political career and lived there until 1937 when he retired. During that time, Baldwin entertained legendary English chaps such as Winston Churchill, Neville Chamberlin, and King Edward VIII here. 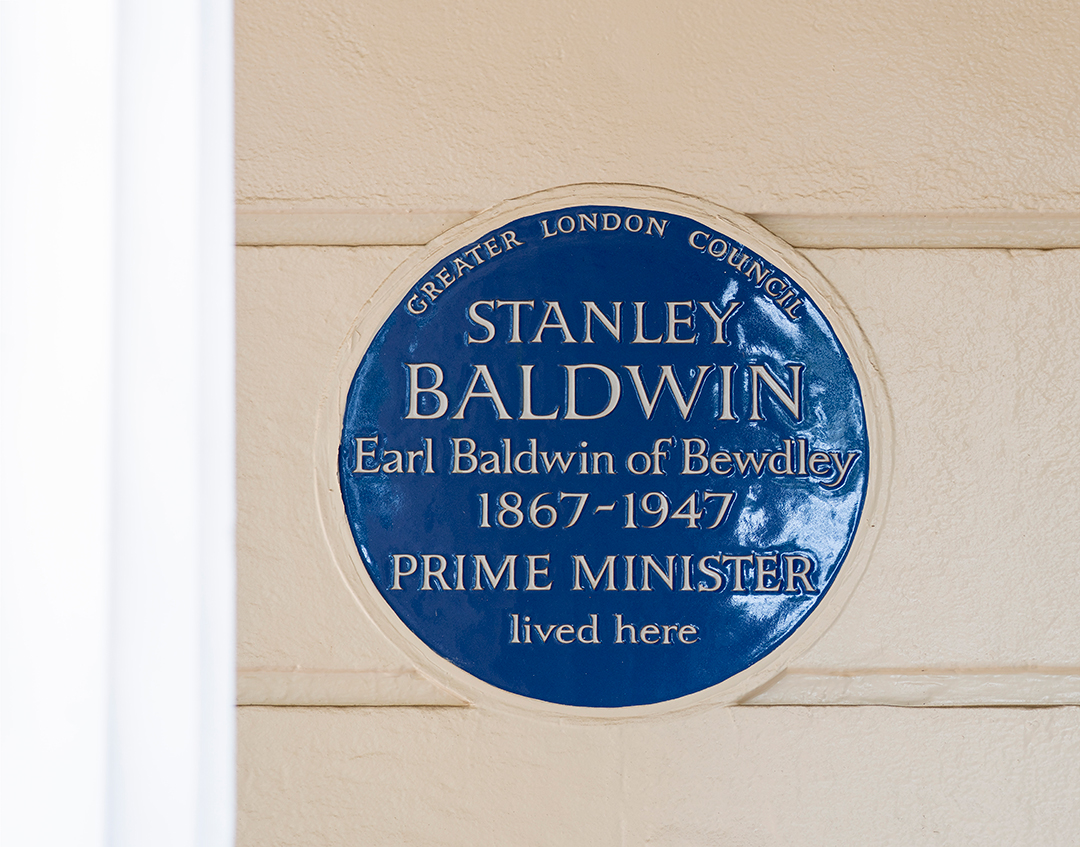 Together, the Grade II residence and mews house offer 7,489 square feet, generous reception rooms, and six bedrooms, so it’s no surprise future owners were VIPs as well. In the 1980s, Henry Ford II and his wife Kathleen DuRoss Ford scooped up the elegant apartment to use as their city home in England.

Bringing in architect Jeffrey Smith and design house Colefax & Fowler, Kathleen made it into one of the most admired residences in Belgravia. Once her husband passed away in 1987, the heiress spent half the year at her UK homes and half the year in Palm Beach. Adding to the list of celebrities who have stepped foot inside, Kathleen hosted Lee Radziwill and Karl Lagerfeld here among others. 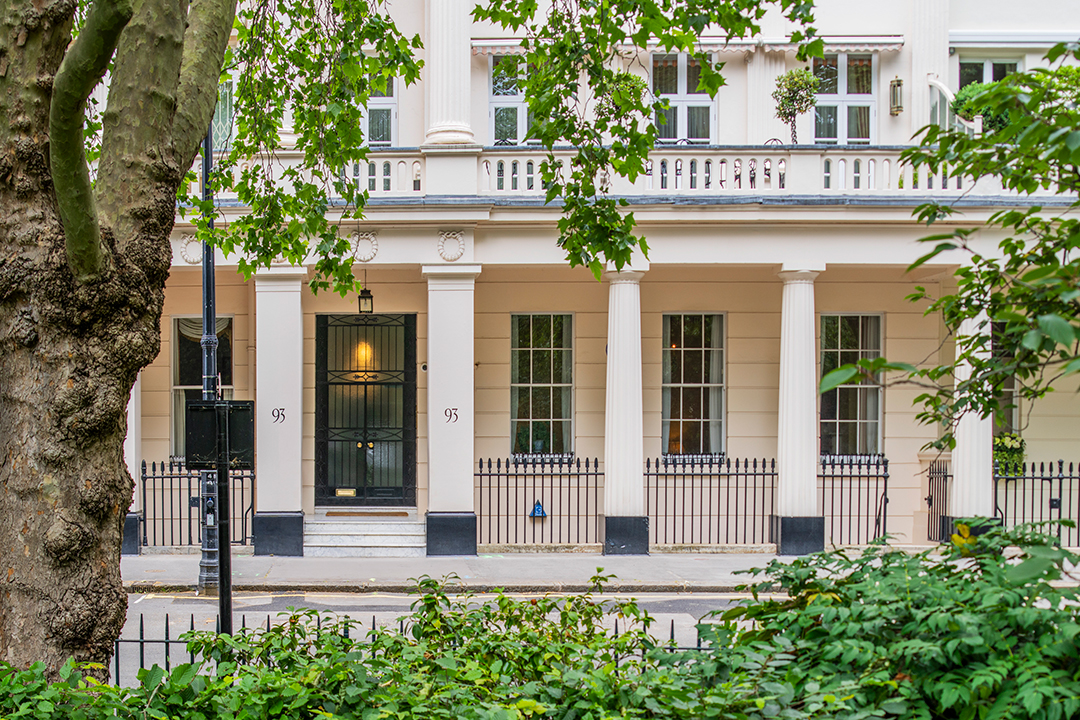 London society is a small world, and another prime minister eventually found her way to the posh Belgravia spread. Kathleen lent the home to Margaret Thatcher and her husband in 1990. The pair only lived there until 1991, but still added to its legacy. Now, the rare home, one of only three luxe units in Eaton Place mansion, is being listed by DuRoss Ford’s estate after her passing.

So, what is it about this residence that magnetically pulls in the rich, famous, and influential? Perhaps the 14-foot ceilings, Regency-feature fireplace, or original ceiling carvings. Built in 1827-28, there is clearly an intangible allure in its walls.

The Extraordinary Patino Palace in Portugal Just Listed for $27.3M