London’s Hottest Neighborhoods to Watch in 2020 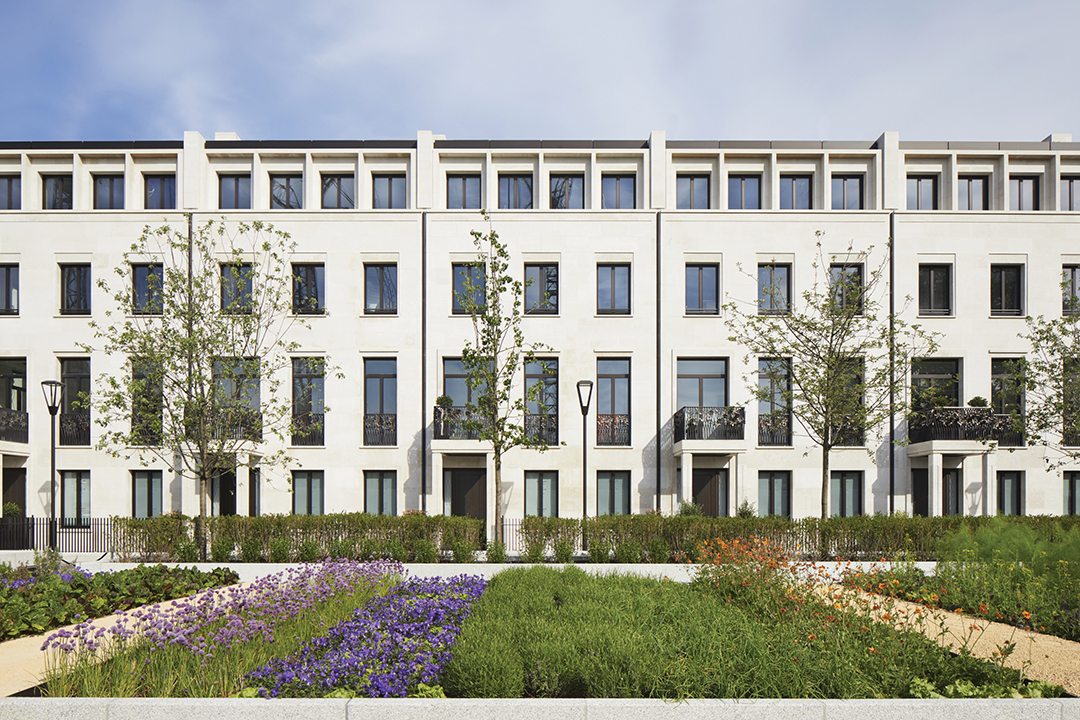 It has been 20 years since the film Notting Hill made a star out of its West London namesake. The shabby-chic enclave, which has since become a haven for millionaire bankers and trust-fund hipsters, is still soaring, with Knight Frank reporting a 29 percent increase in sales this year.

Some likely contributors of this spike are the growing popularity of Westbourne Grove—bustling with boutiques, boot-camp-style gyms, and cool cafés—and the regeneration of neighboring Bayswater, an undervalued, unexploited area of central London on the edge of Hyde Park. New developments are scarce among Notting Hill’s period pastel terraces, but one exception is 13–19 Leinster Square, currently nearing completion just off Westbourne Grove. It’s the latest project by Banda Property, whose founder, Eduardo “Edo” Mapelli Mozzi, recently announced his engagement to Princess Beatrice. The reimagined apartments and maisonettes, priced from £5.9 million ($7.59 million), are set within Victorian townhouses with Grade II–listed façades.

Meanwhile, in super-prime Chelsea, one of the capital’s most hotly anticipated developments is starting to take root. It’s moving-in day soon for the first residents of Chelsea Barracks, a new 13-acre neighborhood set on a former army base. The inaugural phase’s 67 dwellings (from $6.75 million for a two-bedroom to $47.57 million for a six-story townhouse) form the first piece of the historic site’s 10-year, £3.5 billion transformation by Qatari Diar, a firm owned by the Qatari royal family.