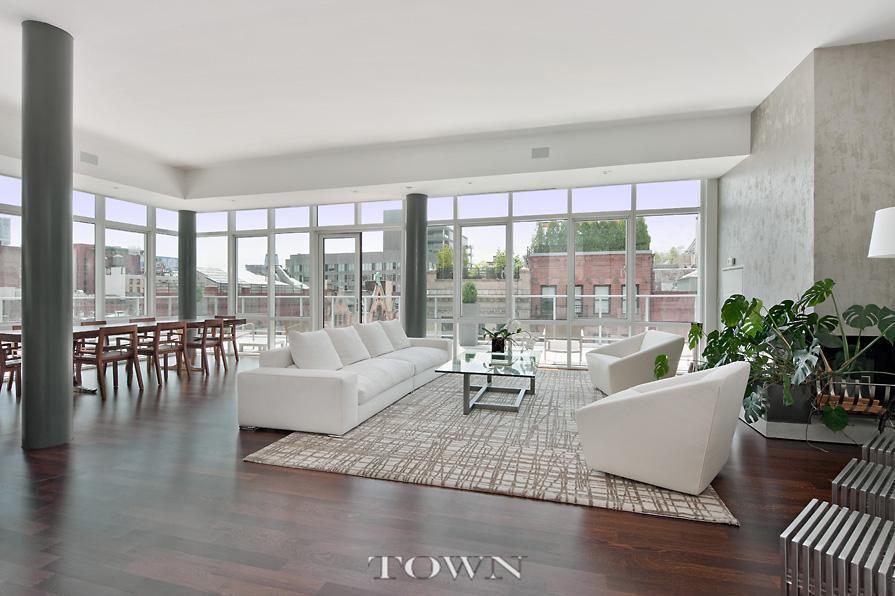 Model and philanthropist Christie Brinkley has long made her primary residence in the Hamptons, but is now getting out of the country and back into the city. The celebrity currently has two Hamptons houses struggling on the market: a Bridgehampton mansion listed for $29.5 million and a Sag Harbor Greek Revival asking $20 million.

While Brinkley waits for her sprawling properties to find buyers, she’s making herself at home in a glass-walled Tribeca penthouse for $29,500/month. Located at 475 Greenwich Street, the posh unit boasts 3,000-square-feet of living space and a large wrap around terrace. With three bedrooms, two and a half baths, a media lounge, and an airy open concept layout, the spacious pied-à-tierre was an ideal setting for Brinkley’s 64th birthday party, which she recently hosted at the new digs according to Variety. 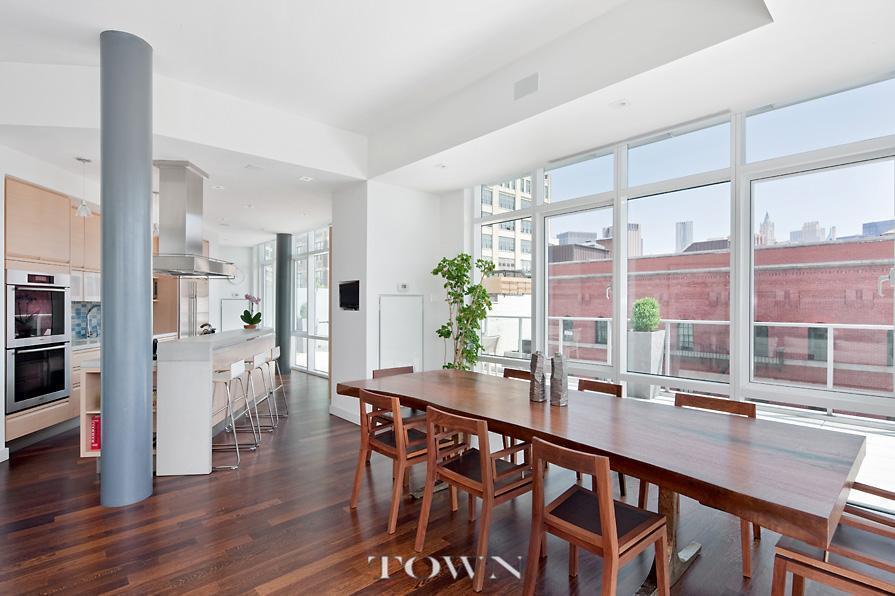 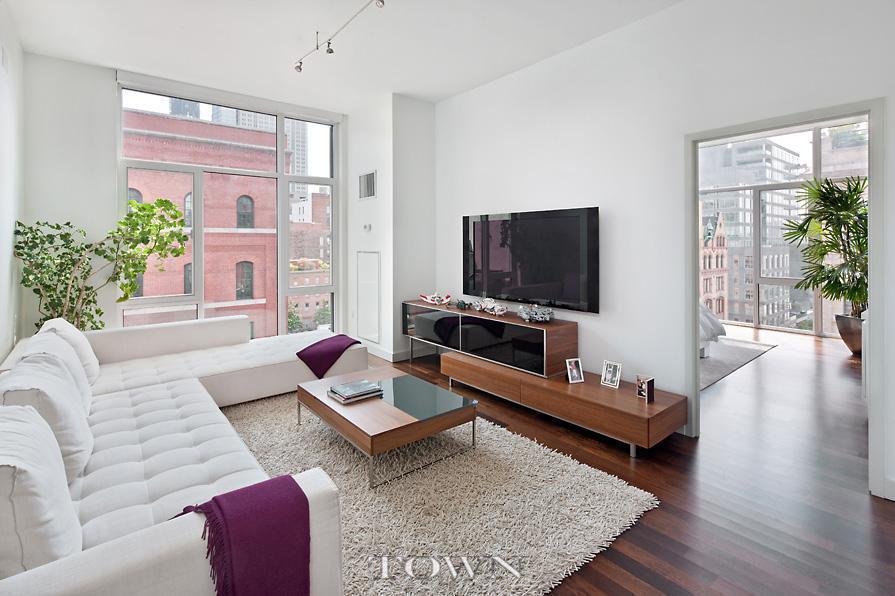 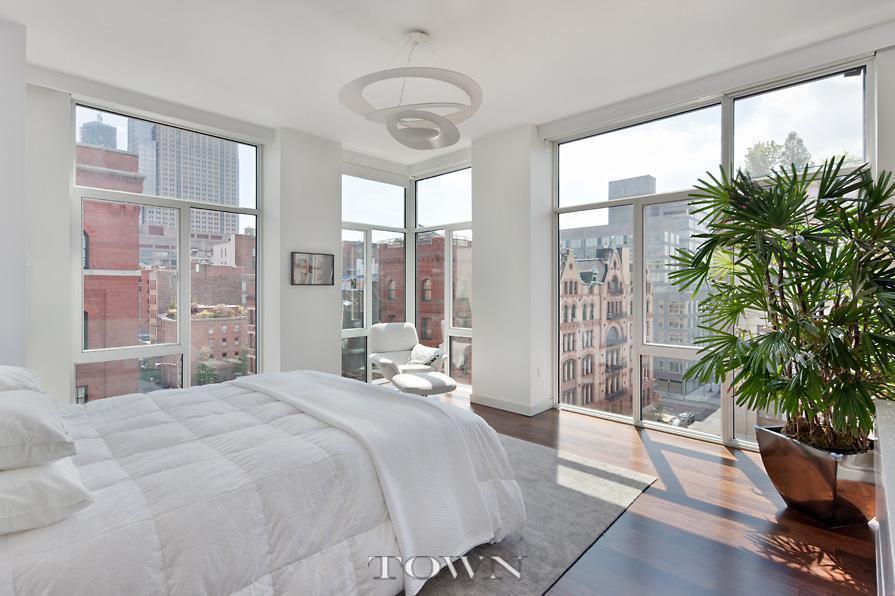 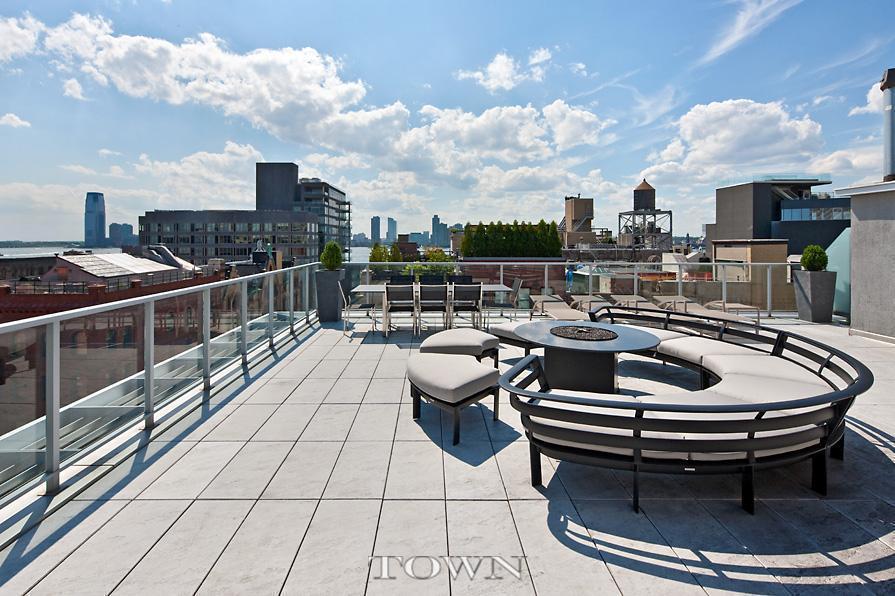 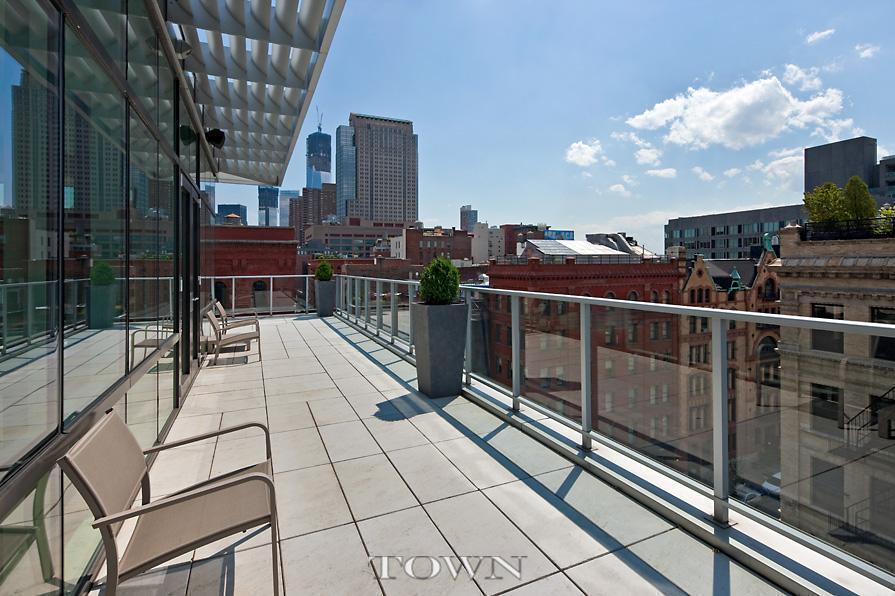 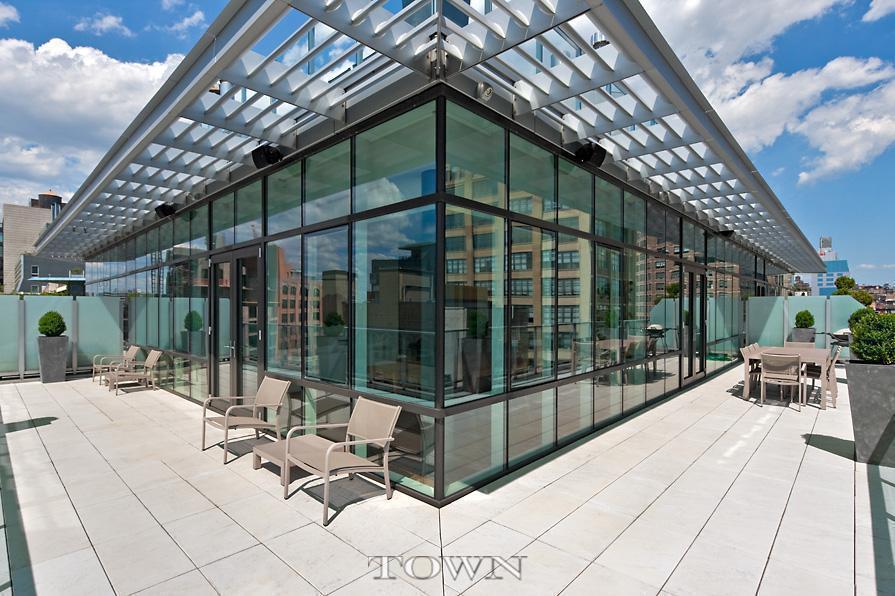