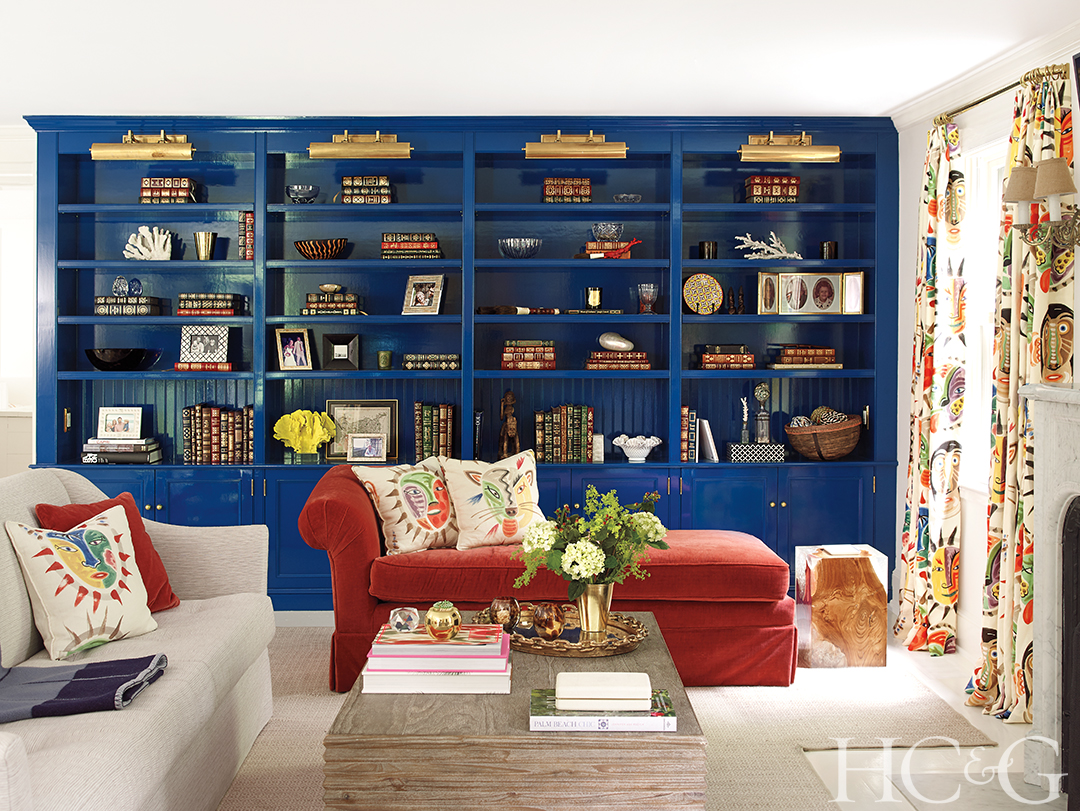 While in the midst of merging three apartments together during an extensive Manhattan retrofit, Sarah Wetenhall threw her interior designer, Janine Carendi MacMurray, a curve ball. “I said, please help me with our East Hampton house too,” Wetenhall recalls. Fortunately, MacMurray was game. “I had no hesitations because Sarah is a dream client,” says the New York–based decorator. “She’s a creative, out-of-the-box thinker and a lot of fun to work with.”

By the time Wetenhall enlisted MacMurray’s assistance, her year-round 1880 weekend retreat was already undergoing a renovation headed up by local architect Amado Ortiz. Wetenhall and her husband, Andrew, who own the Colony Hotel in Palm Beach, needed an additional bedroom to accommodate their growing brood (children Drew, Amelia, and Maggie) and capitalized on the opportunity to make further modifications, such as adding a balcony off the master suite and installing radiant-heat flooring in the kitchen and bathrooms.

But when she got around to specifics, like deciding on paint, she longed for MacMurray’s expert eye. “I’m attracted to the masterful way that Janine mixes clean lines and color,” explains Wetenhall. “I’ve always shied away from working with decorators because I feared the end result wouldn’t represent me. But Janine respects my taste.”

Accordingly, MacMurray endeavored to enhance the best parts of each room while also “tailoring the spaces and making them more cohesive,” she says. “We used Sarah’s existing furniture and fabrics as a guide.” Repainting a large jade green bookcase an Yves Klein blue, for example, lent gravitas to the living room, allowing a graphic fabric depicting African masks to take center stage on window treatments and throw pillows. MacMurray also reconfigured the furniture layout to center around the fireplace, commissioned a custom sofa, and relocated a coral-colored velvet chaise longue from the Wetenhalls’ New York apartment. 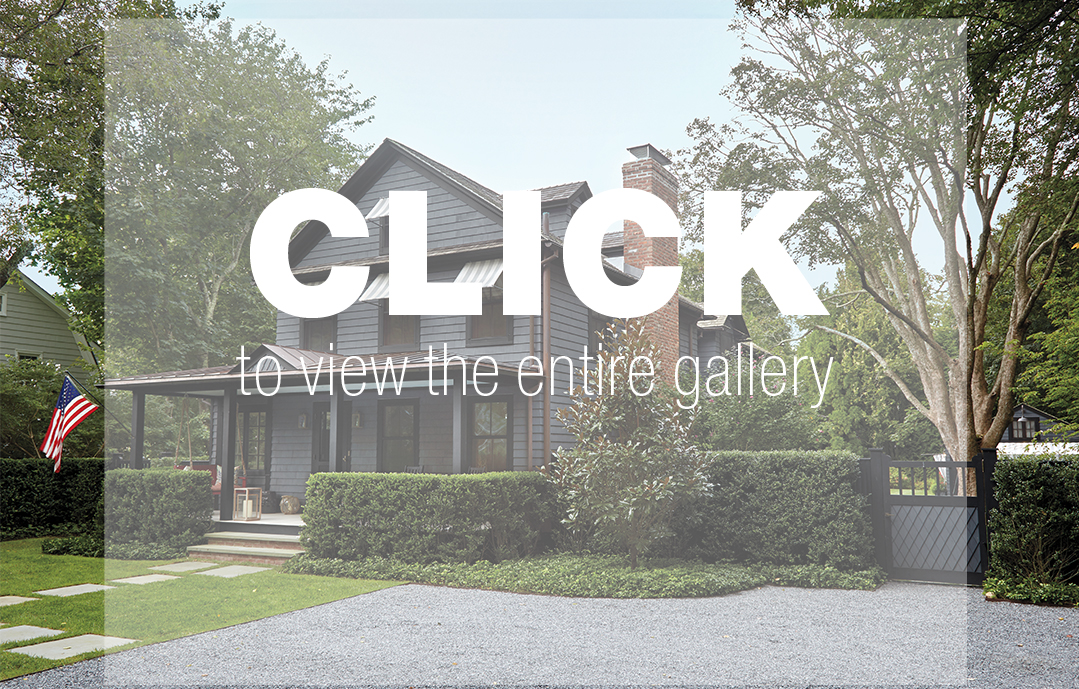 Upstairs, the decorator took cues from the black-and-white checkered hallway floor and spun variations on it in each of the kids’ bedrooms, altering the colors to reflect their individual tastes. In Amelia’s room, she painted the bunkbed millwork a vibrant sky blue to play off a cheery butterfly fabric on accent pillows and a roman shade.

Not surprisingly, MacMurray’s close collaboration with Wetenhall over the months-long project resulted in many afternoons browsing through New York City’s top fabric showrooms. “We spent our best days grabbing coffee and hanging out in the D&D Building for hours,” recalls Wetenhall. “We’d pull textiles for the Hamptons and New York City projects at the same time—it was hard to keep it all straight!”

And yet many of the decorating decisions were left to fate. MacMurray describes herself as Wetenhall’s “biggest cheerleader,” championing ideas big and small that excited her client, even if it meant hanging a taxidermied 300-pound bull shark (caught by Drew on his seventh birthday) from the ceiling in the detached guest cottage. “Janine not only made our house perfect,” Wetenhall says, “but she made it true to our family.”

A version of this article appeared in the June 2019 issue of HC&G (Hamptons Cottages & Gardens) with the headline: Bold Beauty.