Looking to Pen Your Next Novel? Try One of These Four Former Writerly Retreats 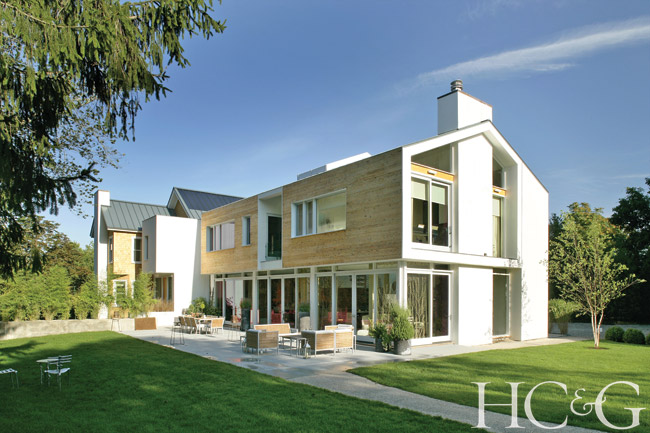 Though most people draw the limit at 140 characters nowadays, it wasn’t so long ago that the Hamptons was a big lure for literary types. James Jones, author of From Here to Eternity (the novel about American soldiers in Hawaii, not the trip out east on the L.I.E.), worked on the trilogy’s final installment in the Sagaponack farmhouse where he and his wife moved in the 1970s. Called Chateau Spud, after the East End’s legendary crop, it also served as a gathering place for Jones’s literary circle, including Arthur Miller, Norman Mailer, and Kurt Vonnegut. Now on the market for $7.995 million, the home on Sagg Main Street was restored and expanded by the current owners, who purchased it from Jones’s estate after the author’s wife, Gloria Jones, died in 2006, says Rylan Jacka of Sotheby’s International Realty, who has the listing with Melissa Green, also of Sotheby’s. 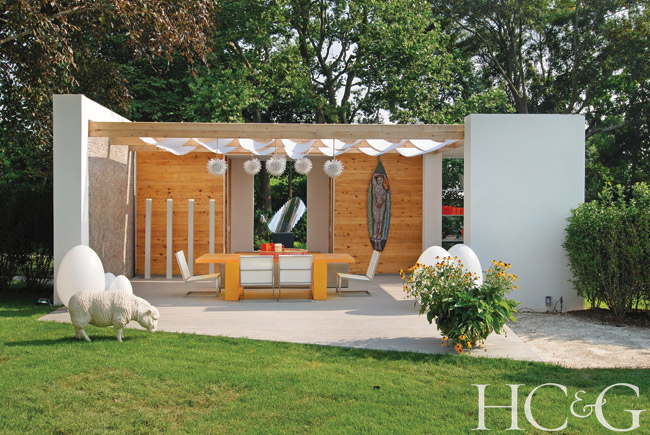 Novelist Leon Uris made Shelter Island his primary residence from 1990 until his death in 2003, living in a Ralph Kast–built four-bedroom contemporary on North Ferry Road just outside Shelter Island Heights. Listed for $1.595 million with Penelope Moore of Saunders & Associates, it still bears relics from Uris’s time, including encyclopedia sets, tomes on military maneuvers, and boxes of first editions in the garage. “We’re leaving a lot of things just the way Uris left them,” says the home’s current owner, designer Michel Kramer-Metraux. 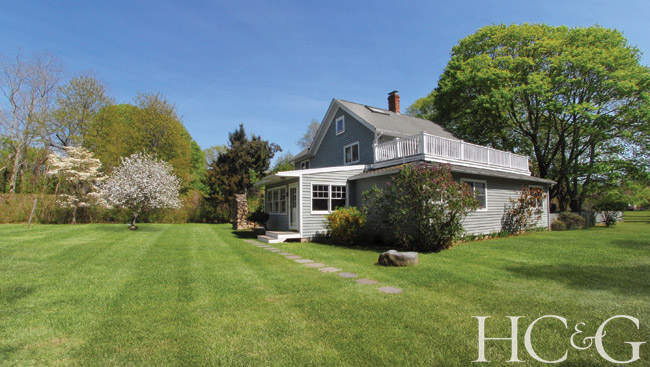 Moore also holds the $1.695 million listing for the seven-bedroom Shelter Island farmhouse of British rock journalist Nik Cohn, who was the inspiration for the Who’s “Pinball Wizard” and whose other claim to fame was writing the New York magazine story that inspired the film Saturday Night Fever (which he later admitted to fabricating). Dating from 1880, the Burns Road home was first a farmhouse, became the Harbor Inn in the 1940s, and in the 1960s was turned into a family restaurant. For more than a year after Cohn bought the place, in 1985, Moore recounts, “people would stumble through the back door thinking it was a restaurant.” 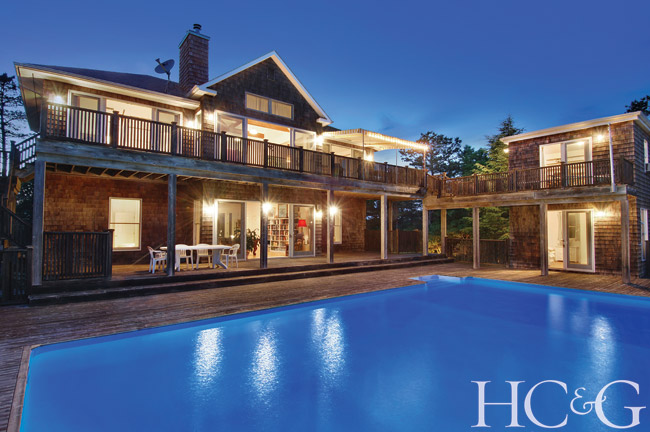 Novelist Robert Upton, the scribe behind the Amos McGuffin mystery series, has listed his $2.45 million Water Mill property with Diane Sadowski and Nancy Grady of Brown Harris Stevens. Part of its appeal is a writer’s atelier atop the pool house—not such an easy get, since Upton had to prove to the Town of Southampton that he was using the space (modeled after Ernest Hemingway’s own digs in Key West) to pursue his craft, even producing published works to demonstrate his livelihood. Meanwhile, the $3.895 million Westhampton Beach property where Budd Schulberg penned his Academy Award–winning screenplay for On the Waterfront—first reported for sale last summer in HC&G—is still on the market.

A version of this article appeared in the July 1 2015 issue of Hamptons Cottages & Gardens with the headline: Deeds & Don'ts: Writerly Retreats.