Mariah Carey Says ‘We Belong Together’ to This Beverly Hills Estate 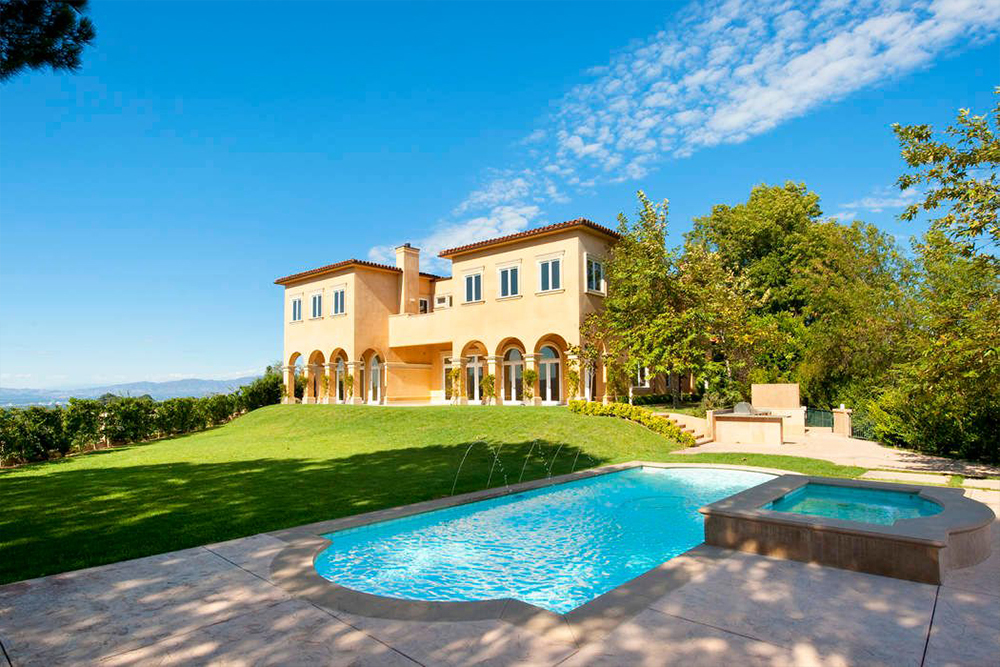 Famous singer and rumored diva Mariah Carey has been hopping from rental to rental following her divorce from Nick Cannon. The superstar cashed in on the former couple's Bel-Air mansion for $9 million in 2016 and has opted to rent ever since. Variety reports that her new home-for-now is a 10,337-square-foot honey-colored chateau perched above Beverly Hills.

The stunning villa, which Nicki Minaj has rented in the past, was last seen available for $35,000/month, which is a frugal change from the $100,000/month pad Carey was occupying until recently.

If the musician is as particular as they say, picking a pop palace that satisfies is no easy feat, but the aesthetic of this estate surely made it a no-brainer. The romantic architectural style and landscaping transport you to the sunny Mediterranean coastline. Inside the eight-bedroom house, extravagant rooms are spacious and bright.

Maybe later this year, all Carey will want for Christmas is a home of her own, but for now trying out the area’s swankiest rentals is her current "Fantasy." 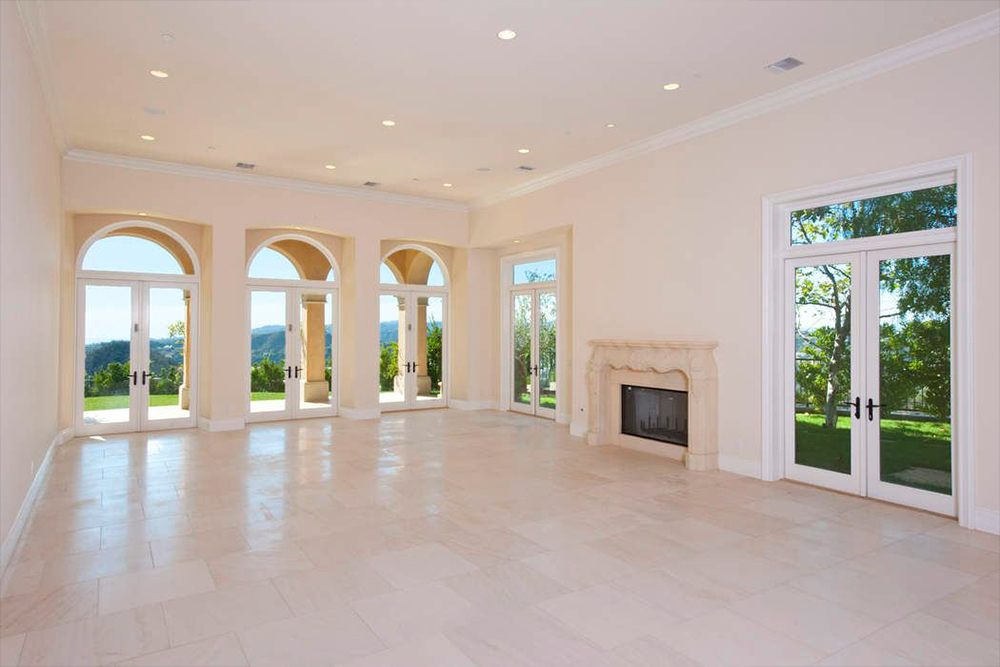 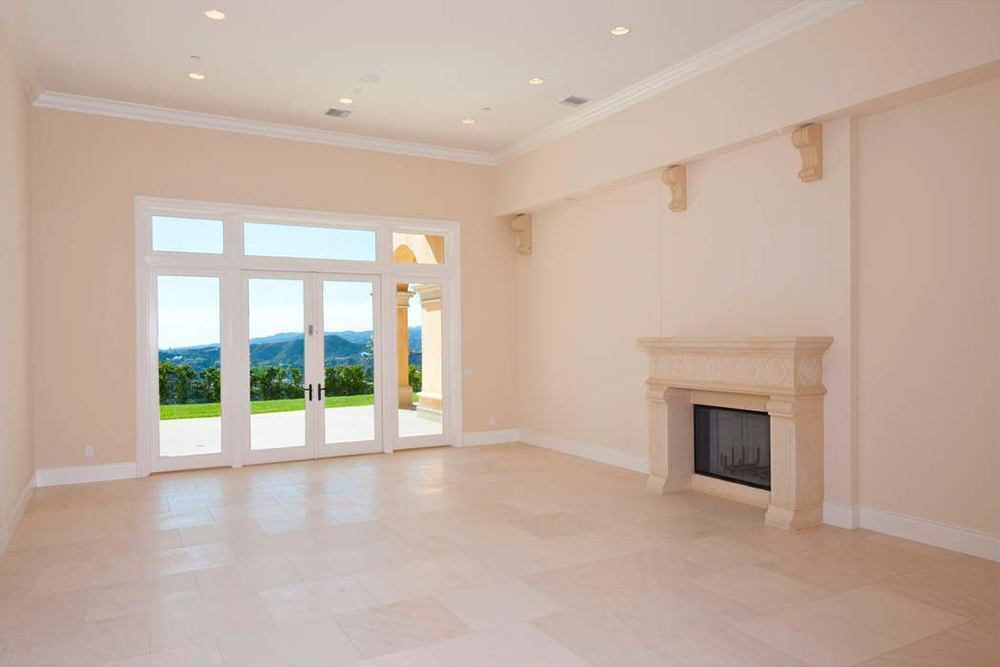 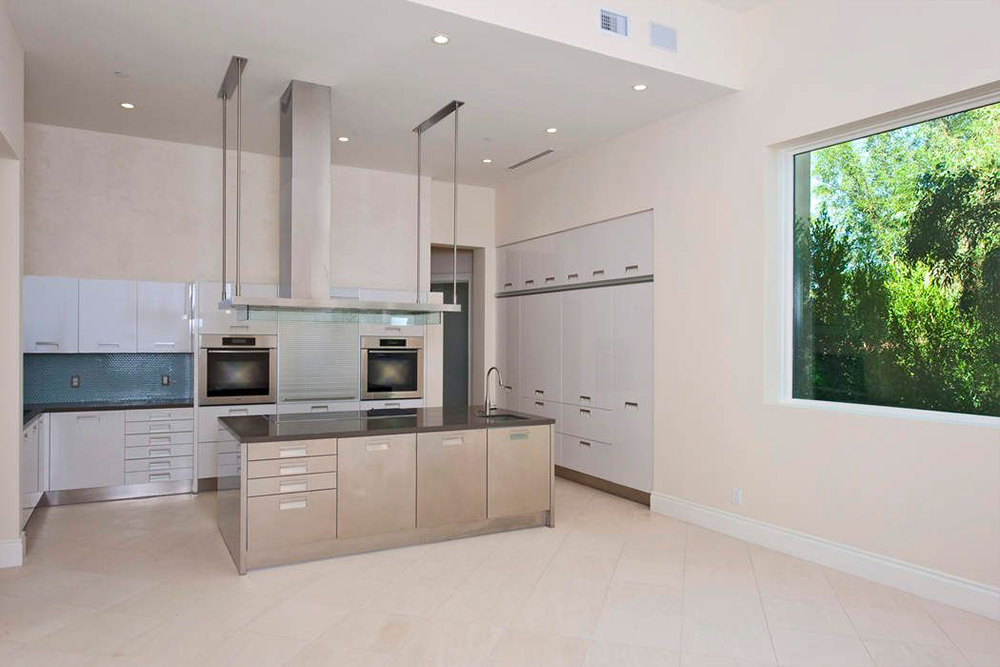 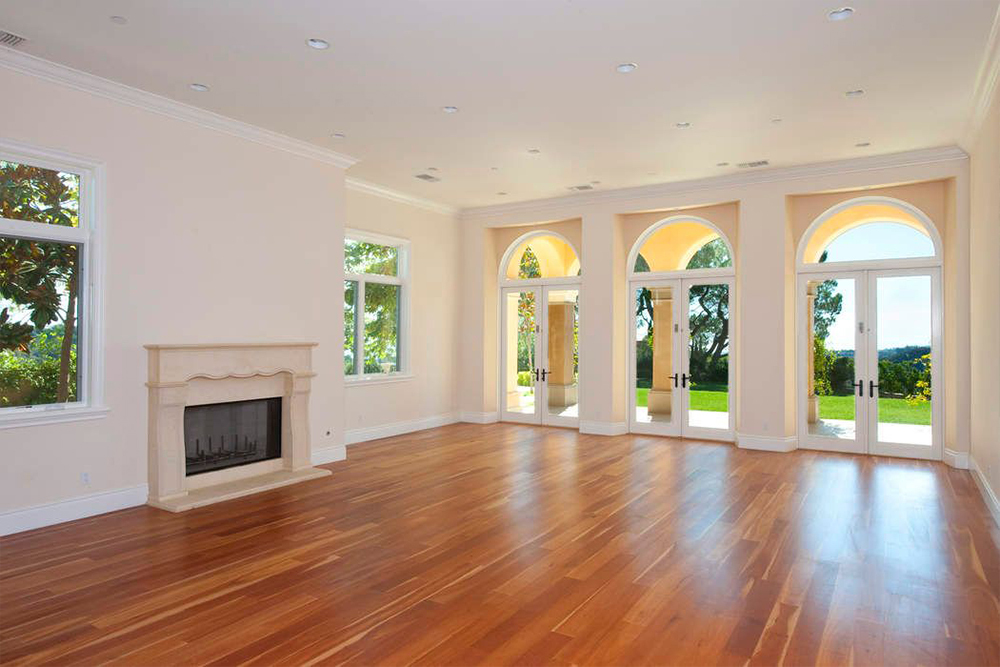 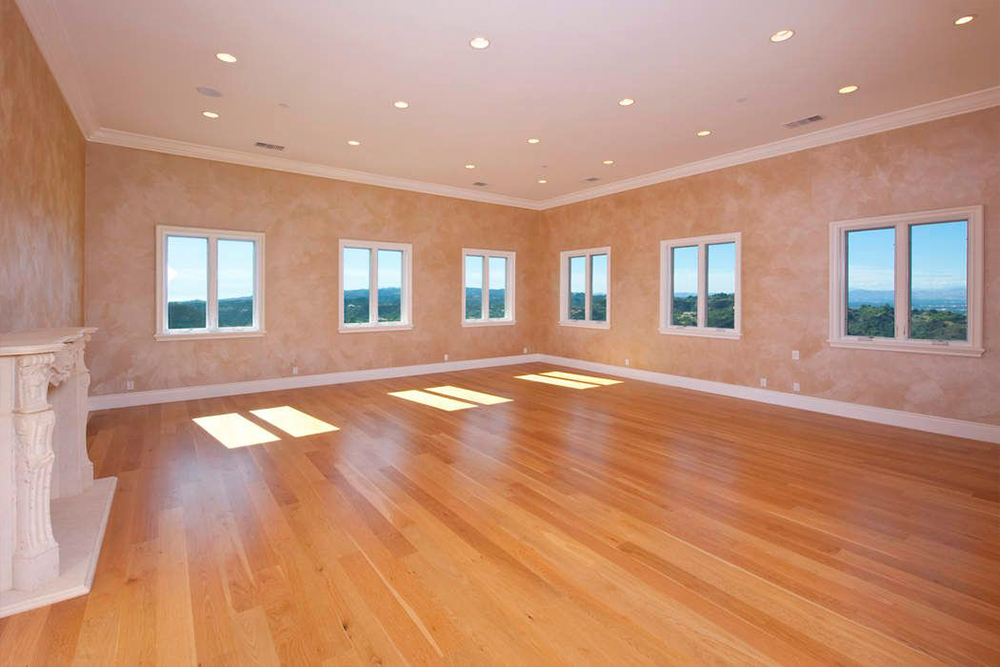 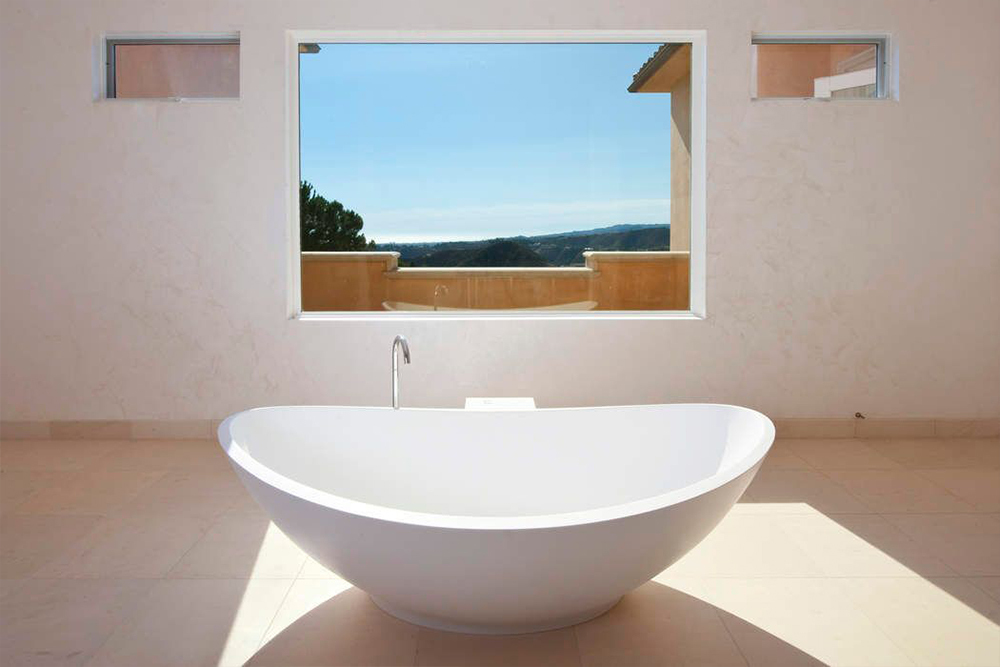 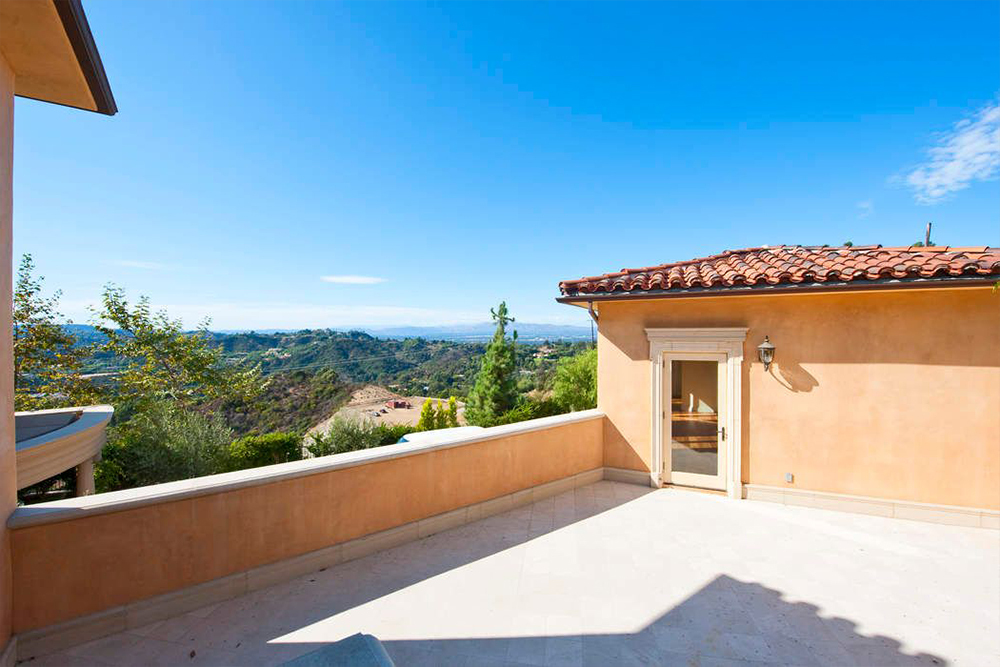 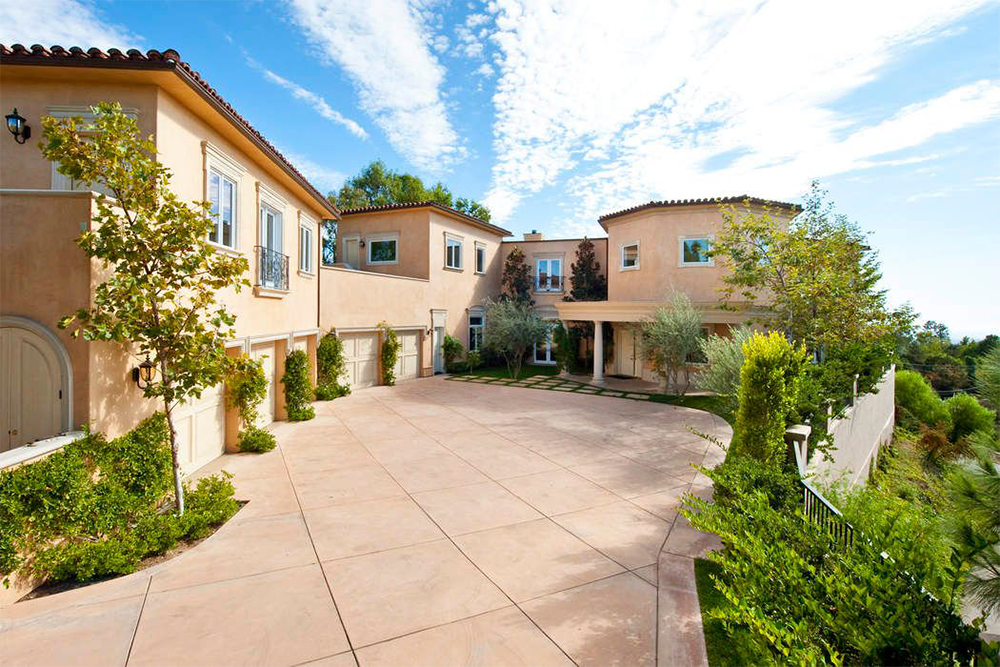