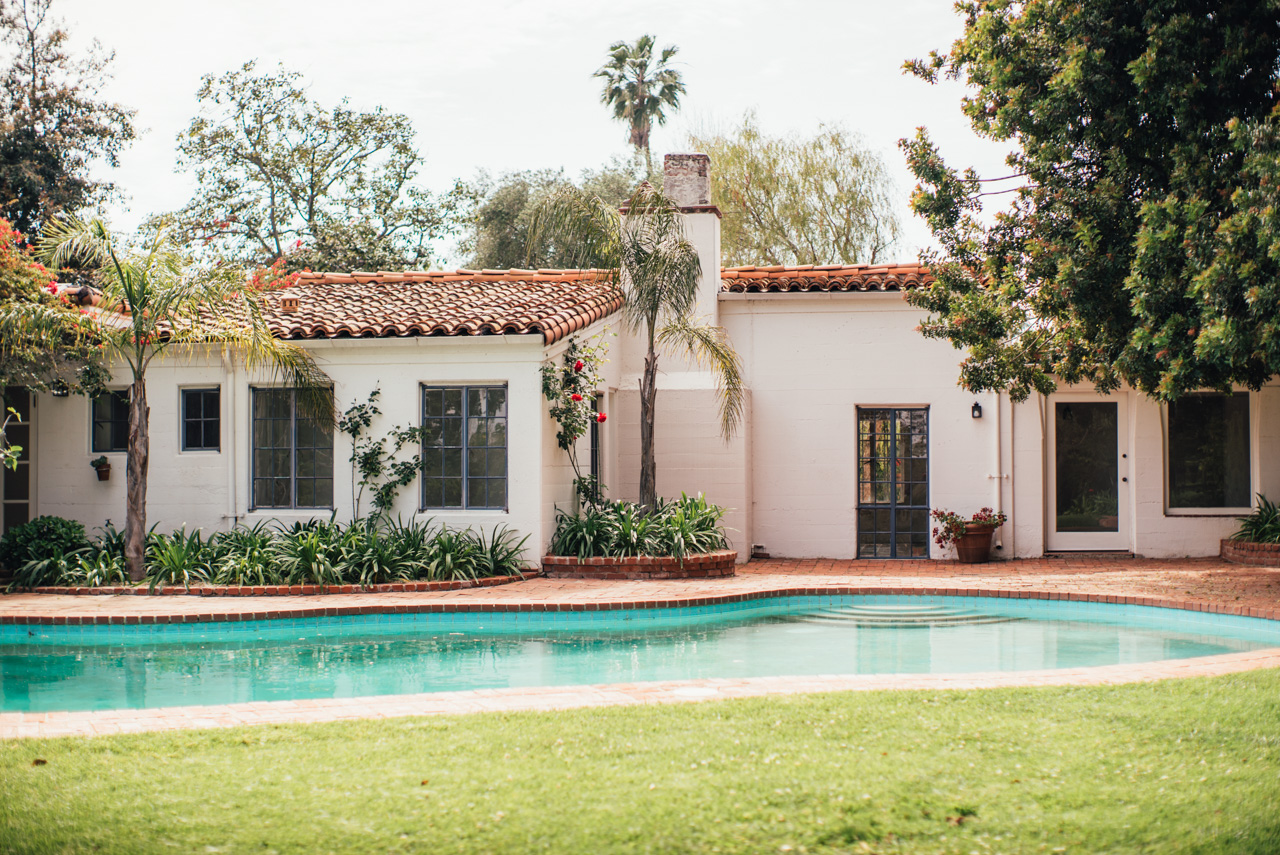 We first brought you news of Marilyn Monroe’s Brentwood home—the only house she ever owned and the house where she died—when it hit the market back in April. It was asking $6.9M and sold for $7.25M after less than 10 days on the market, listing agency Mercer Vine told the New York Post.

As we previously reported, the house sits on the largest parcel in the Helenas, a coveted enclave in Brentwood and features beamed ceilings, terra cotta tile floors, casement windows, a pool and a citrus orchard. Monroe paid less than $80,000 for the house when she bought it in 1961 and reportedly traveled to Mexico to source authentic furnishings to match the Spanish-style architecture. It was only partially furnished when she died the following year, but many of the details still remain from her time there.