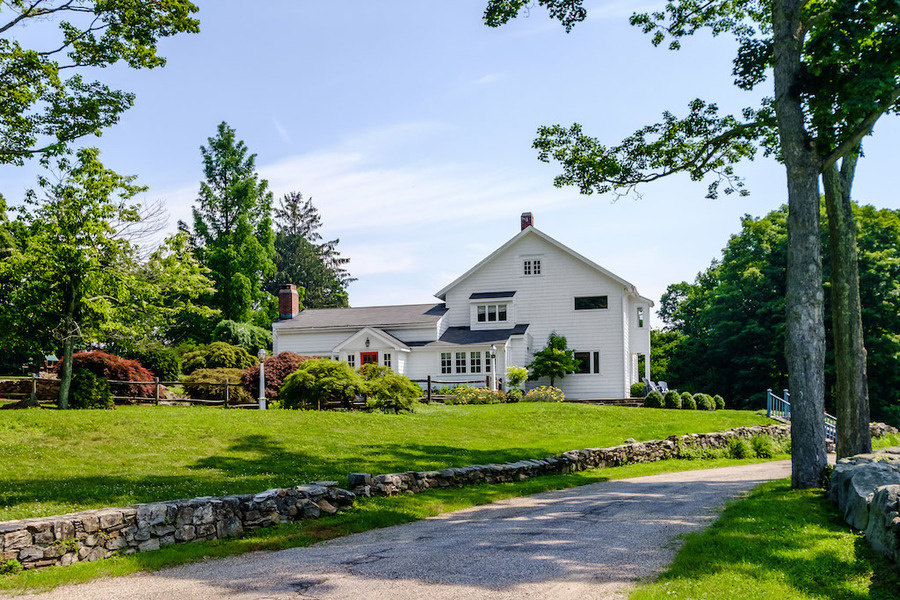 Call it a storied estate: an 18.7-acre farm in Redding, CT once owned by Mark Twain is on the market for $1.85M. The author bought the home in 1909 for his daughter, Jean. Jean tragically passed away just a few months later and Twain a year after that. The profit from the sale of the property was donated to the Mark Twain Library, listing agent Lois Lehman, who works with William Raveis, told Mansion Global.

The current owners bought the estate, which is comprised of the farmhouse, a barn and a separate art studio, in 2013 for $1.5M. It has been recently renovated and now features a new kitchen with a butternut island, 2 master suites, and a finished attic playroom. French doors from the great room lead out to a new patio with a fire pit and the barn—which Ms. Lehman revealed was once used to house elephants from Barnum & Bailey’s circus—is outfitted with a full apartment and projection screen. 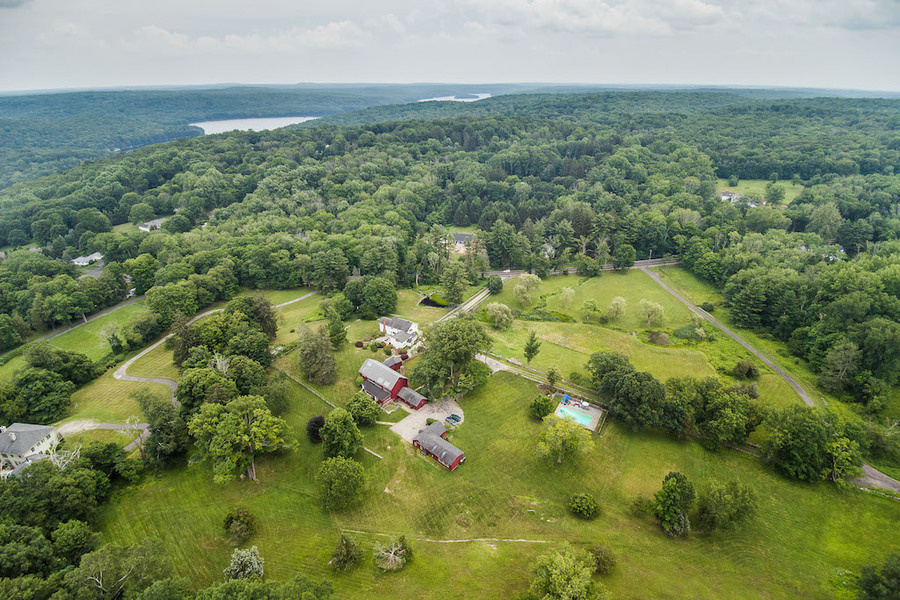 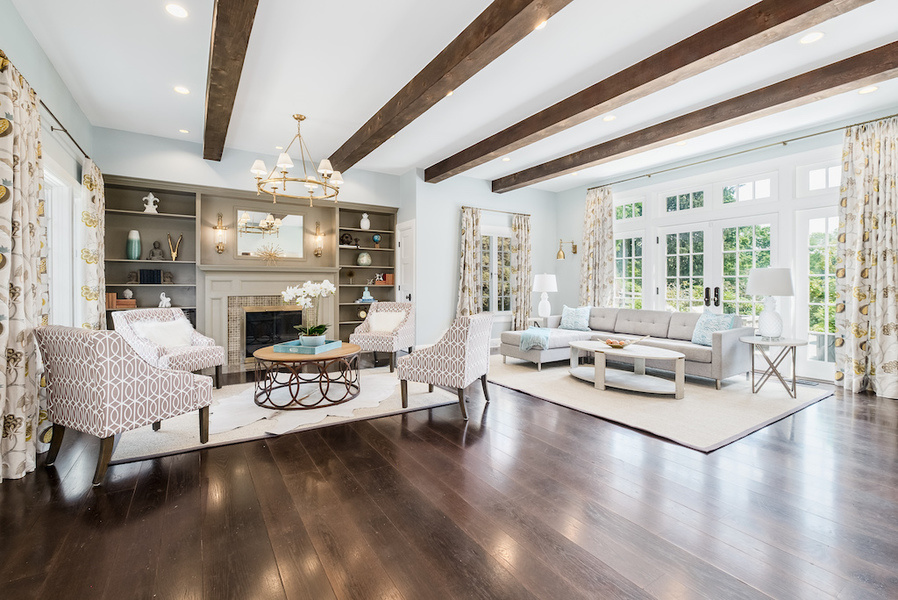 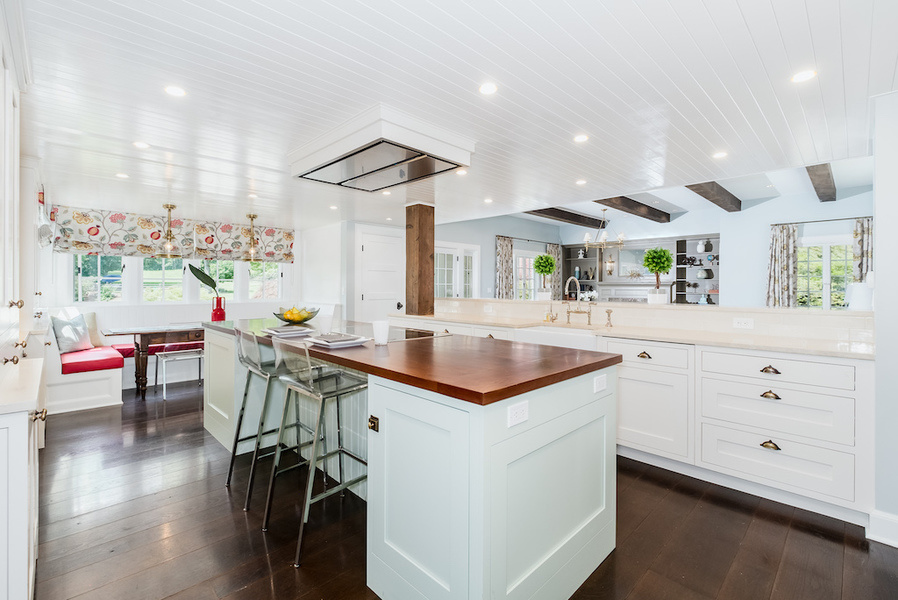 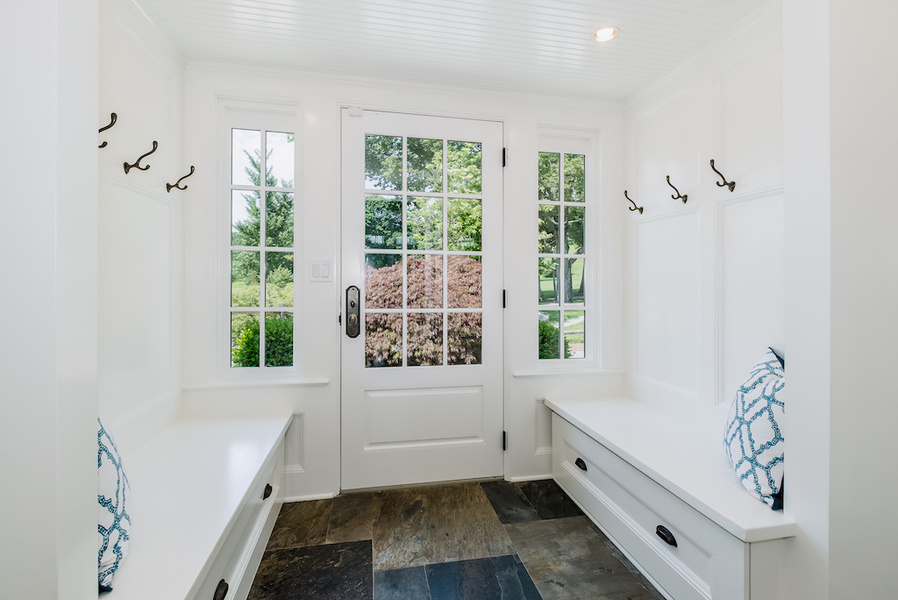 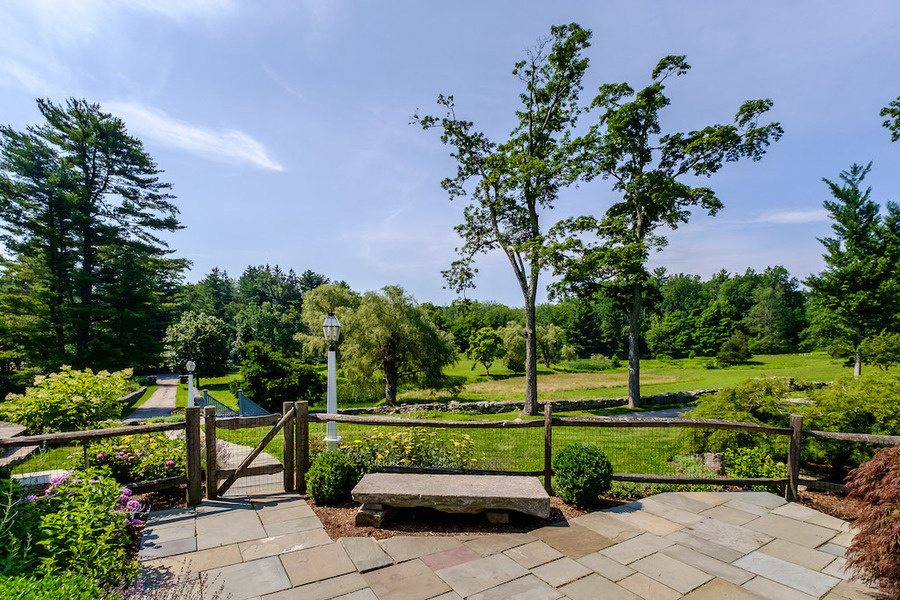 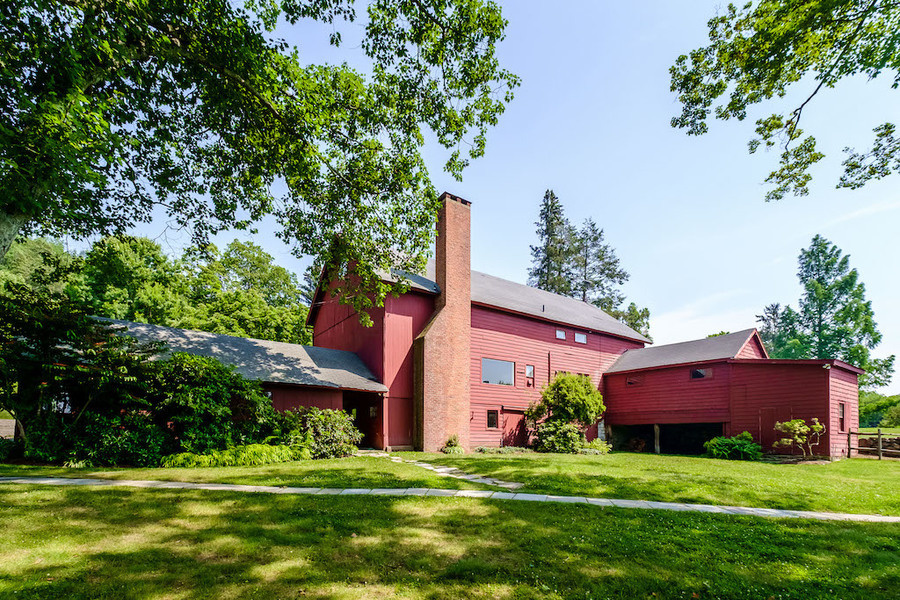