Reprinted from Martha’s Flowers: A Practical Guide to Growing, Gathering, and Enjoying by Martha Stewart with Kevin Sharkey,

Many years ago I read a charming book titled Elizabeth and Her German Garden, published in 1898. It was a memoir by Elizabeth von Arnim, an Englishwoman who in the latter part of the nineteenth century moved with her husband to his family’s lands in Potsdam, Germany. The book and its descriptions of her astonishing gardens rekindled memories of the gardens I dreamed about while growing up.

It was as if Elizabeth and I had had the same dreams as children—those of light and air and vast expanses of romantic plantings, intoxicatingly scented and delicately colored. Elizabeth had a lilac hill that seemed to stretch endlessly through space. The lilacs that grew around and near my childhood house were most certainly the old-fashioned Syringa vulgaris. Beautifully colored and perfumed, they were common in our neighborhood but very special to me. One of my favorite Greek myths was the story of the god Pan who pursued the nymph Syrinx and turned her into a hollow reed from which he fashioned his first flute, or “panpipe.” An early name for the lilac was pipe tree or blow stem. This identification of the tree with a musical instrument and a legend was what growing up for me was all about: literature and gardening and learning and experiencing. 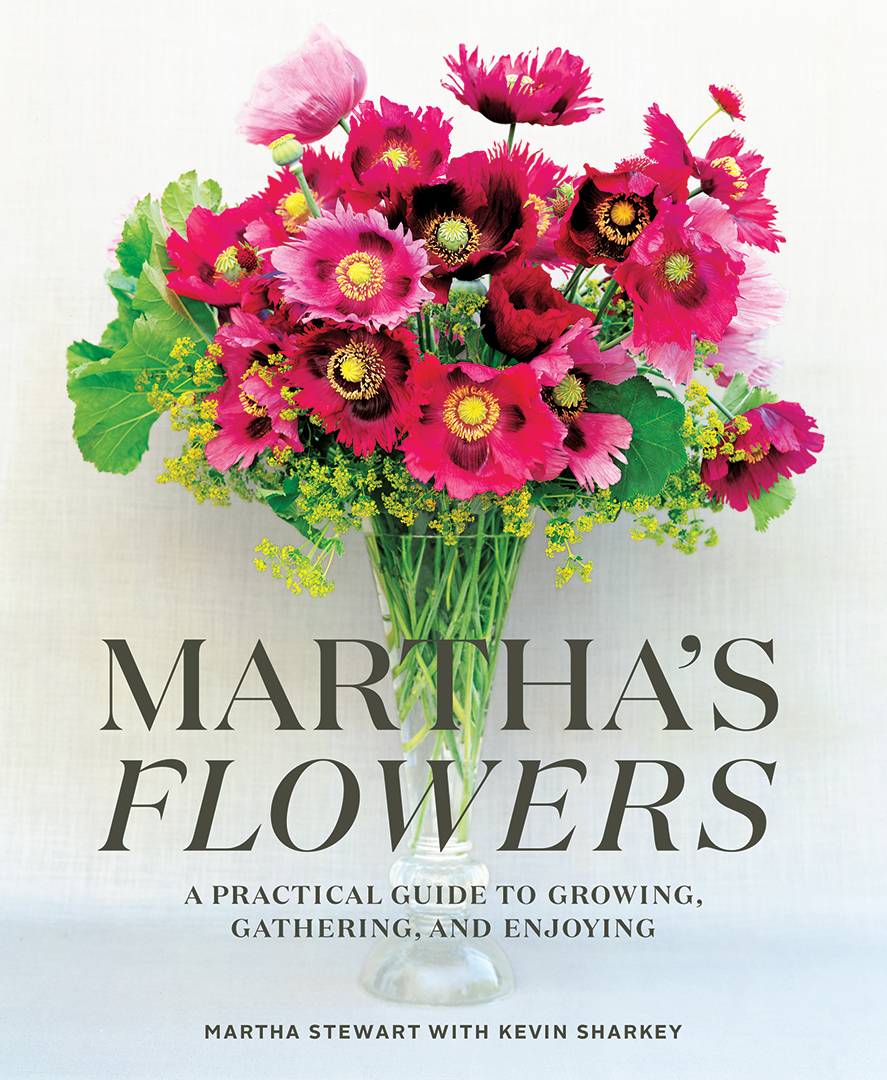 I married in 1961, and on our car trips throughout the Northeast I tried to schedule visits for the time of year when lilacs would be in bloom. The Arnold Arboretum in Massachusetts was a treasure trove of older varieties. The area in and around Rochester’s Highland Park neighborhood, designed by Frederick Law Olmsted, is filled with vast numbers of the shrubs in spectacular colors.

When I lived in Manhattan, I would visit my sister-in-law in Bedford, New York, during lilac time to pick to my heart’s content. It was then that I vowed to always have great numbers of these productive and dependable shrubs growing wherever I lived. When, as a young couple, we purchased our home in Westport, Connecticut, I was thrilled by the large clumps of lilac shrubs that seemed to be growing everywhere. You can imagine my utter dismay when in spring the leaves grew no larger than a privet’s leaves. Indeed that is what all the shrubs were—very overgrown privets. It took several years before the tiny hybrid shrubs I ordered from catalogs matured to flower-bearing size. Many years later, there were plenty of fragrant flowers at Turkey Hill in May and June. 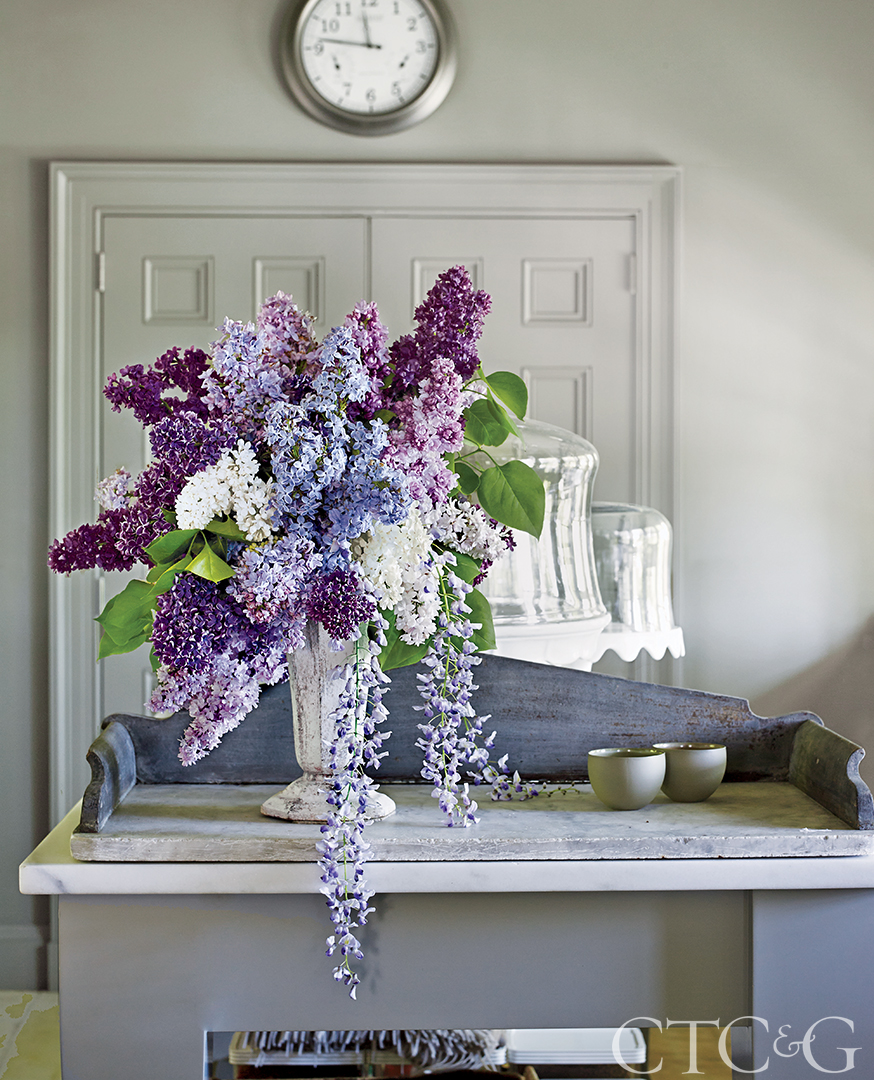 And every year, I added to my collection. When I moved to Katonah, I found myself back at square one as far as lilacs were concerned. There was not one of these outstanding shrubs on the 150 acres. So I collected and planted a sizable assortment in two long matching borders the length of the entire Maple Avenue house. Within three years, the display was very showy, and the numbers of blooms so exciting. Now some of the shrubs are actually bushy trees, 15 feet or so in height, and the lilacs range in color from white to deepest purple-black.

At Skylands, I planted one area of the vegetable garden with lilac shrubs from Surry Gardens in Maine. I planted them the second year I owned the house, and now, more than 15 years later, I have an unusual and gorgeous array of well-flowering shrubs. How wonderful to anticipate need and desire, and then to fulfill both with the most amazing plants.

A version of this article appeared in the May 2018 issue of CTC&G (Connecticut Cottages & Gardens with the headline: Syringa.