Matt Lauer Takes Another Real Estate Hit in the Hamptons 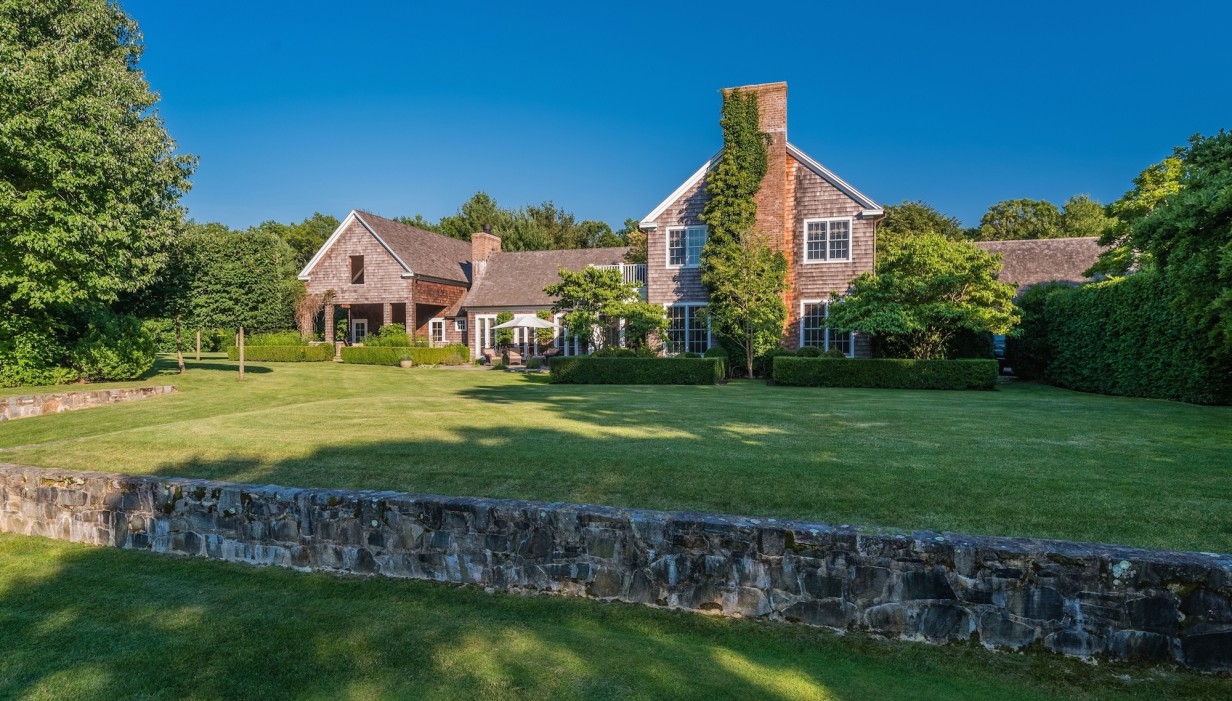 After almost two years on the market, Matt Lauer’s former Sag Harbor home now endures its third price reduction in a string of failed listings. The property was first listed for $18 million in July of 2016, then came down to $16.95 million in September of 2016 and has rested at $14.9 million since June of 2017. Most recently, it slashed another $2.15 million off its asking price bringing it to $12.75 million, according to 6sqft. But that’s not to say it’s lacking when it comes to posh details and luxurious amenities. In fact, despite the tranquil seclusion it offers across 25 acres and regardless of the 8,000-square-feet of decadent interiors that it spouts at every turn, buyers remain insouciant to this shingled New England sanctuary.

The estate features a heated gunite pool with wet-bar-equipped pool house, a Har-Tru tennis court and perfectly manicured gardens.  Additionally, the team of designers and architects that brought this home to its current state is no average bunch. Architect Daniel Romualdez, fashioned this six bedroom structure to perfectly reflect its New England heritage, and designer, Muriel Brandolini packed it with enough nuance and detail to capture the imagination and satiate the art lover’s palette. One such detail is the Gracie hand-painted wallpaper that adorns the dining room, but there is a ton to love, ranging from one-of-a kind chandeliers to intricately-carved fireplaces. 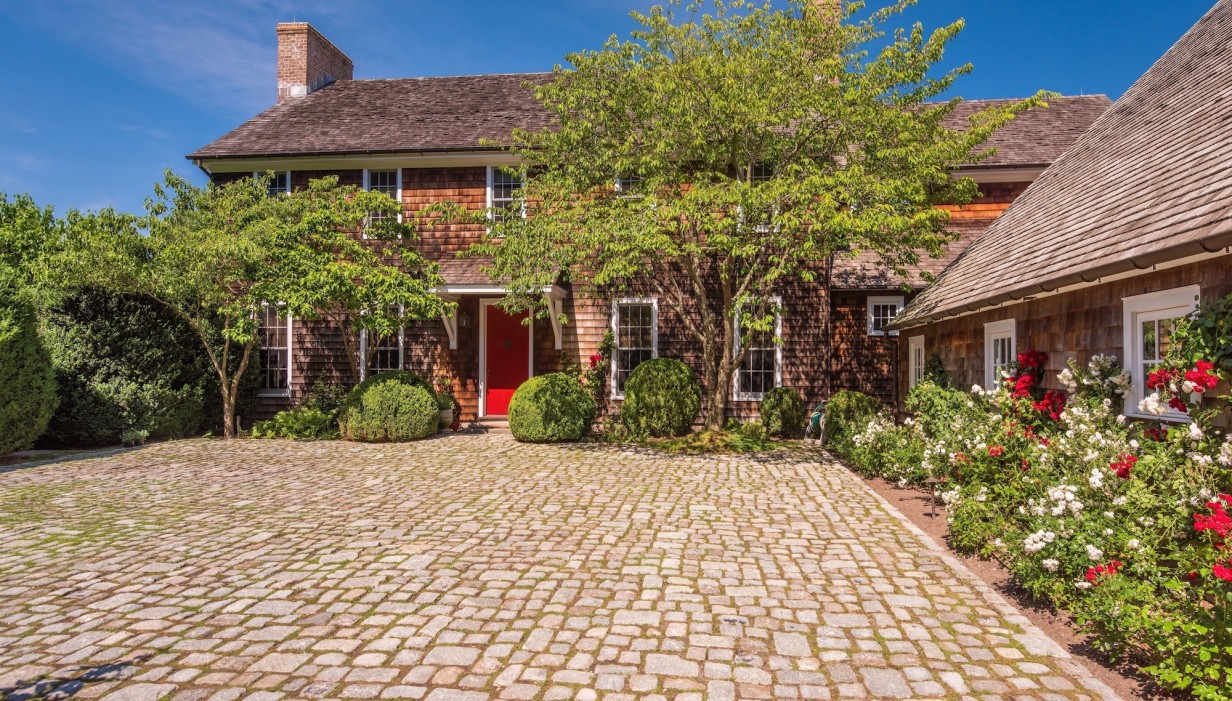 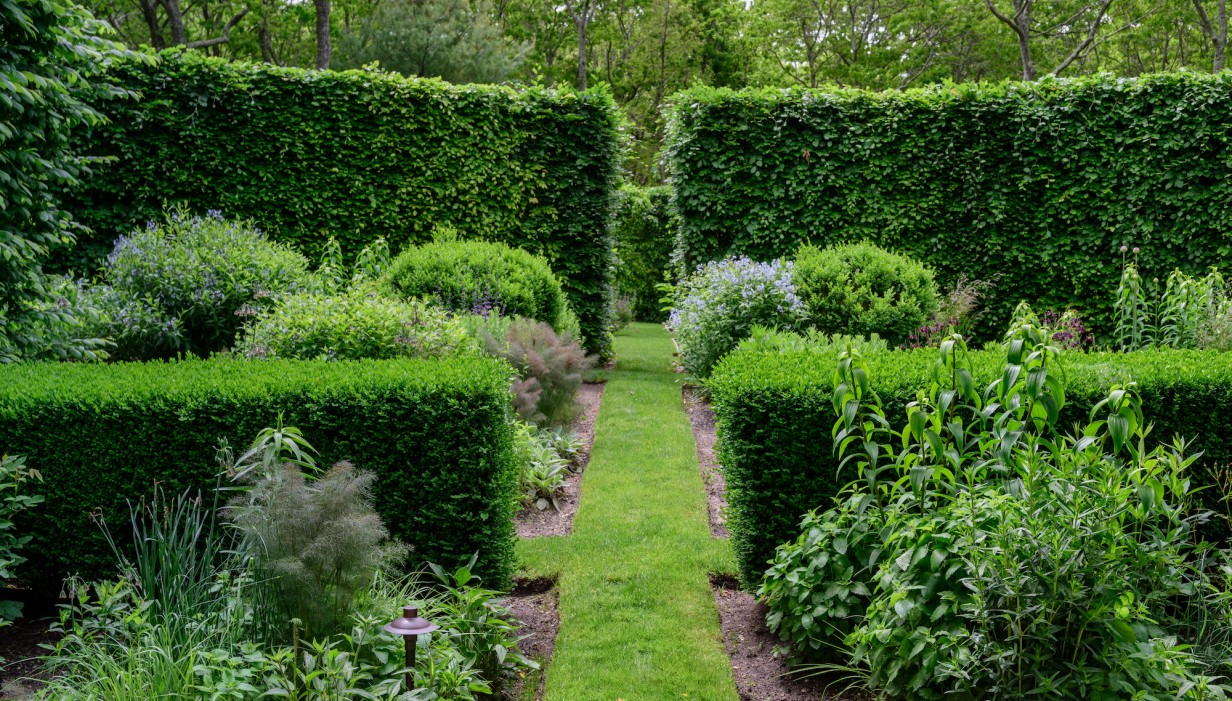 Meanwhile Miranda Brooks took charge of the landscape, creating the subtle rolling hill effect of the backyard and strategically injecting plenty of outdoor entertainment and multiple patios making the space a great hub for outdoor socializing.

But none of this seems to be enough to power through the stigma that now adheres to the Lauer name. And this isn’t the first hurdle that Lauer and his wife, Annette Roque, have been facing when it comes to real estate. The pair purchased a 16,000-acre farm in New Zealand early in 2017 using an LLC, but due to the allegations against Lauer, this purchase is going through some reconsideration. It turns out that per the agreement, “individuals with control of that company must continue to be of good character,” a big question mark when it comes to the former Today Show anchor.

Susan Breitenbach of Corcoran has the sprawling listing. 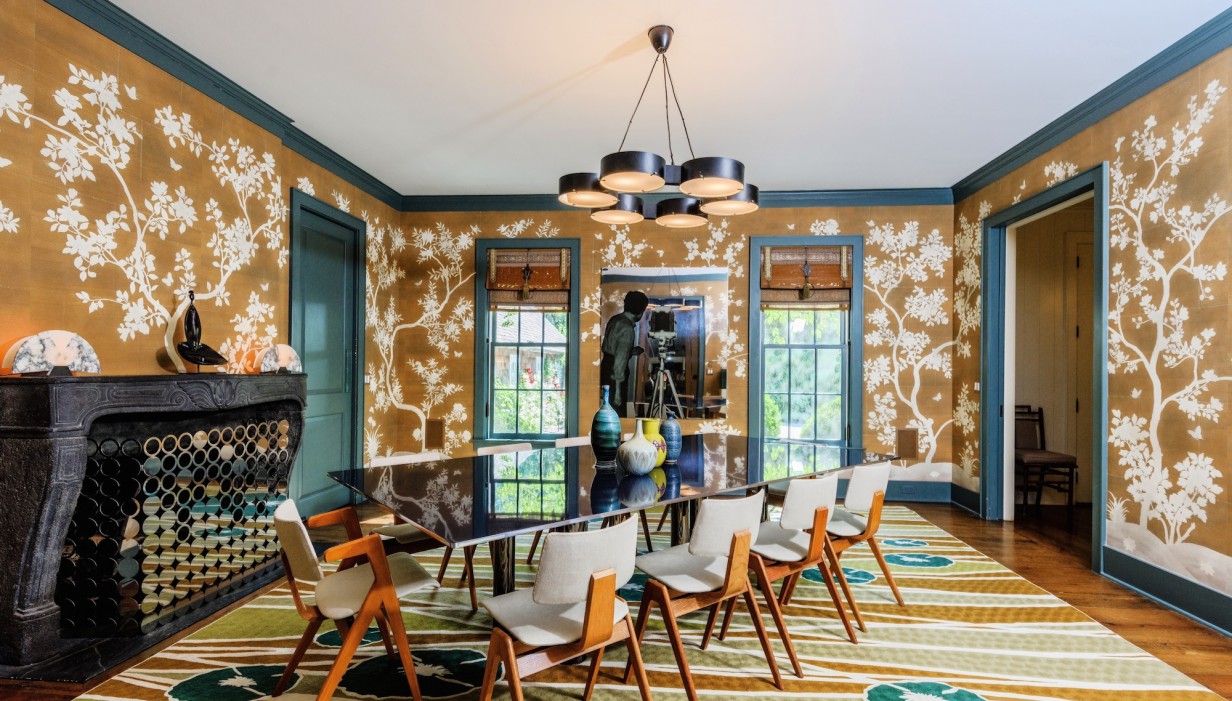 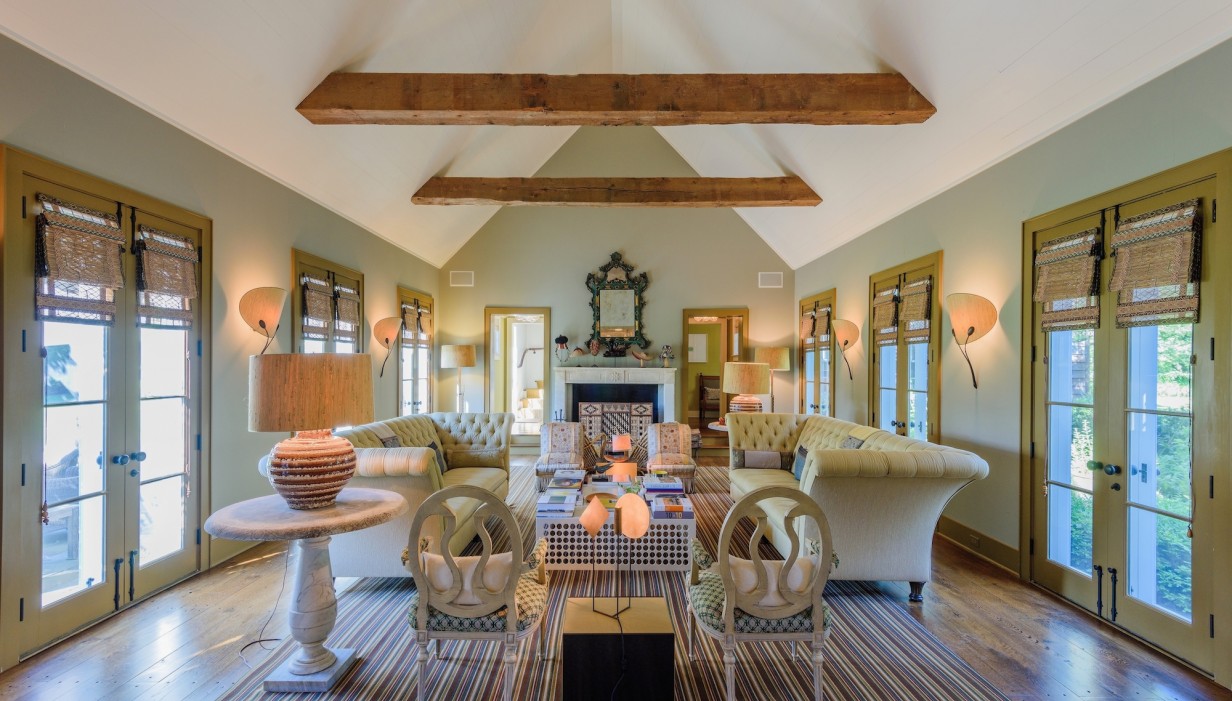 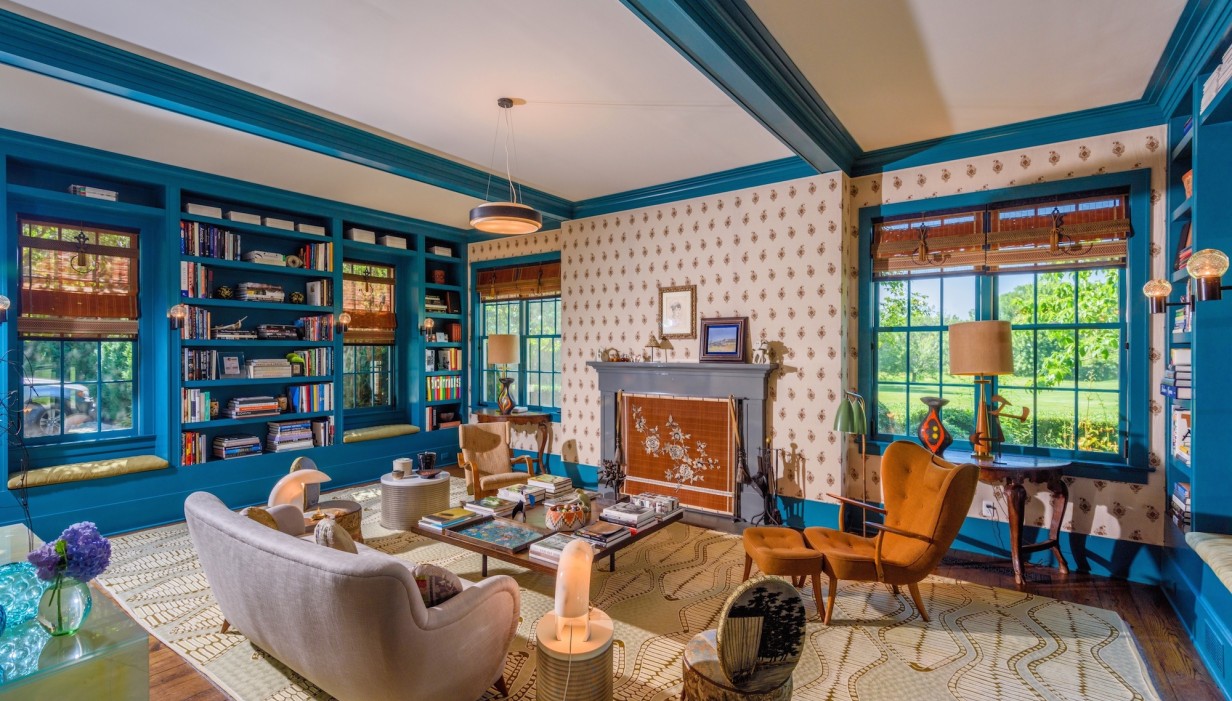 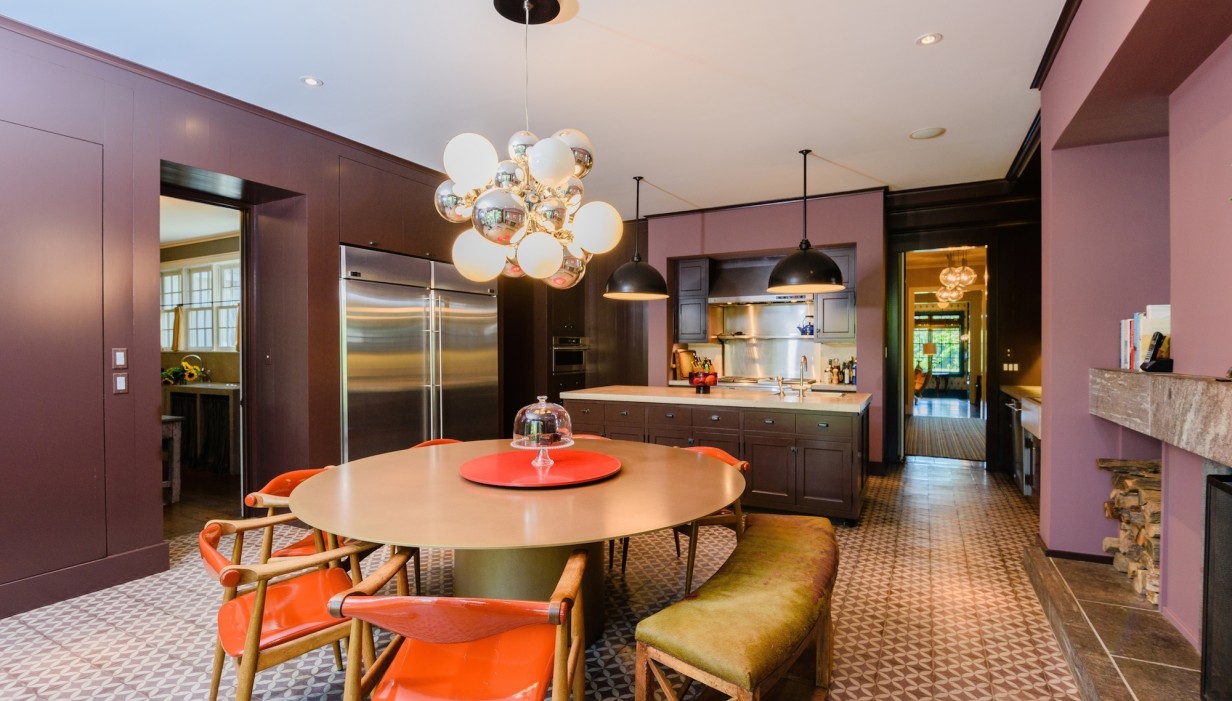 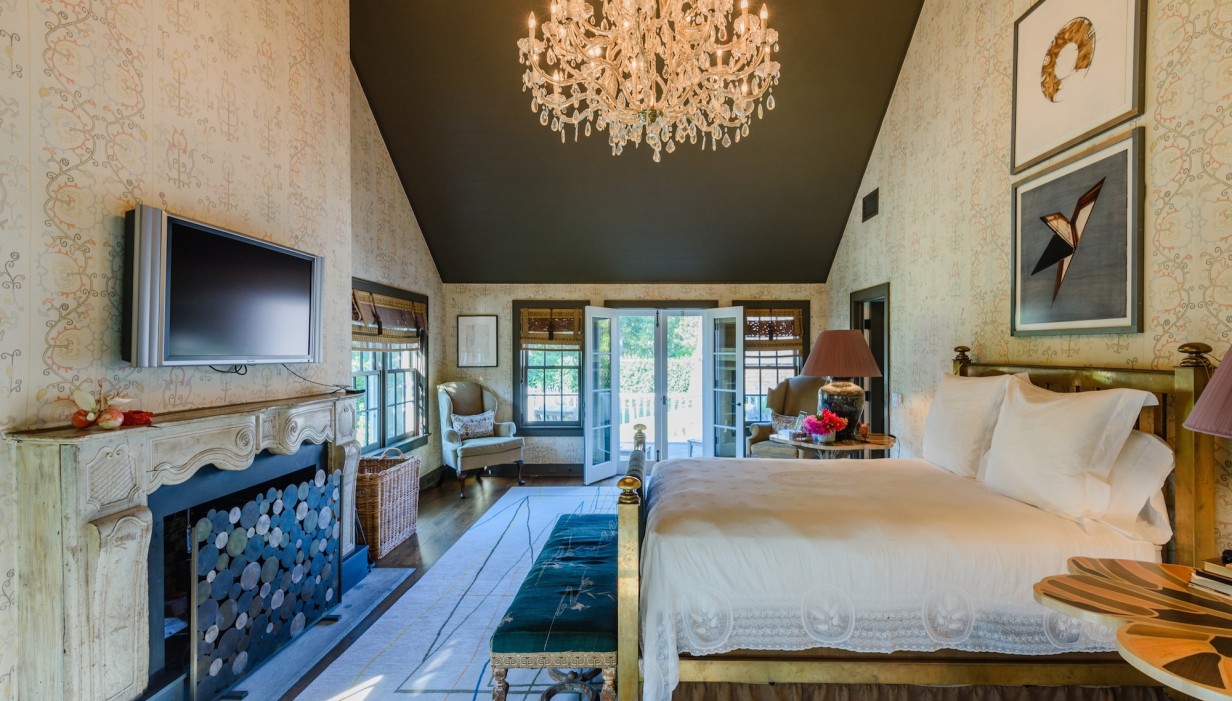 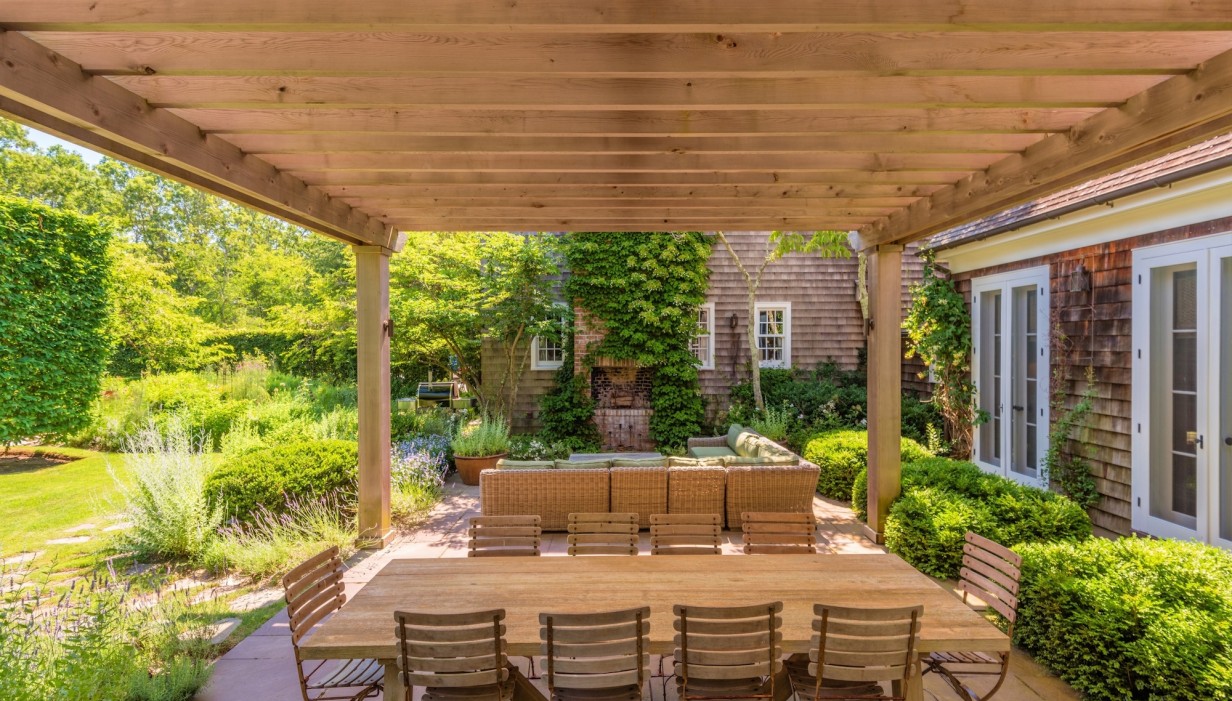 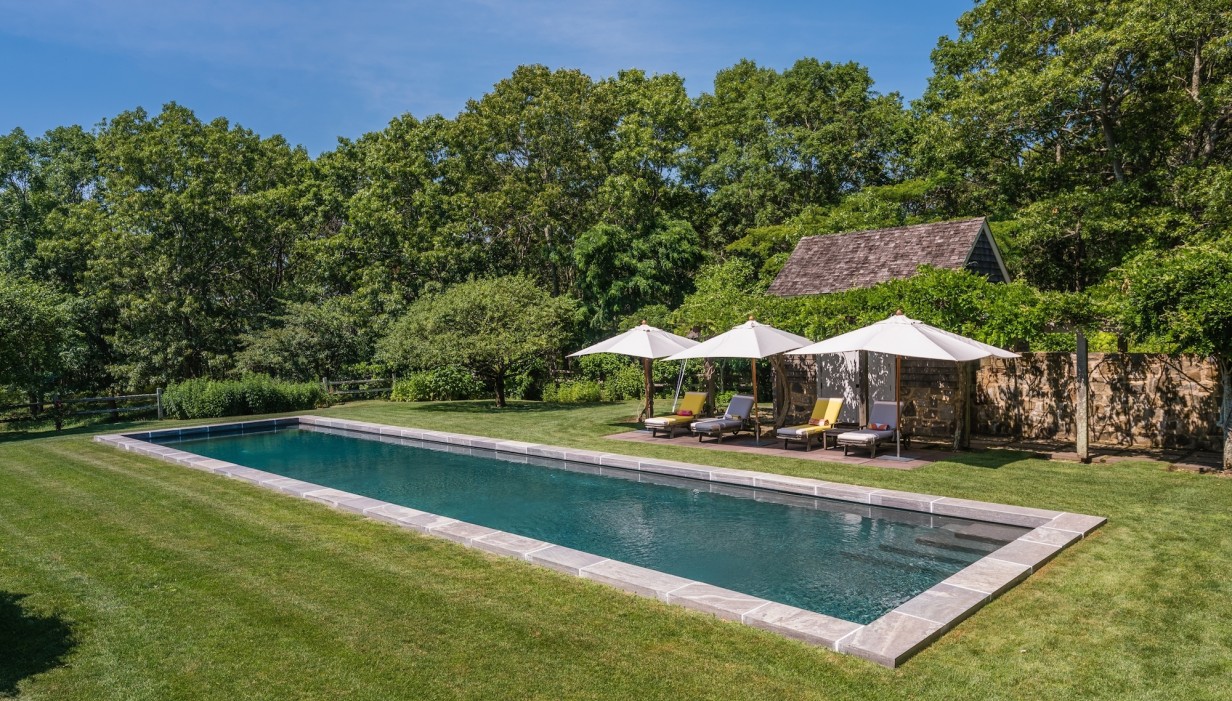 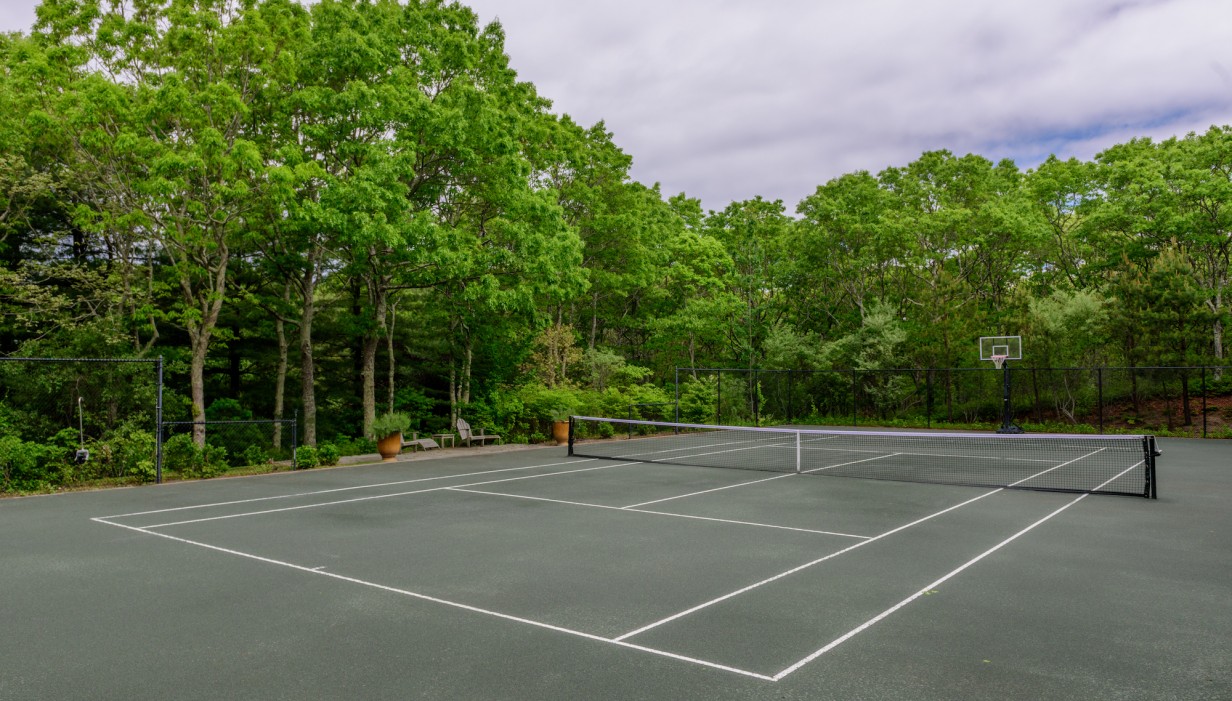 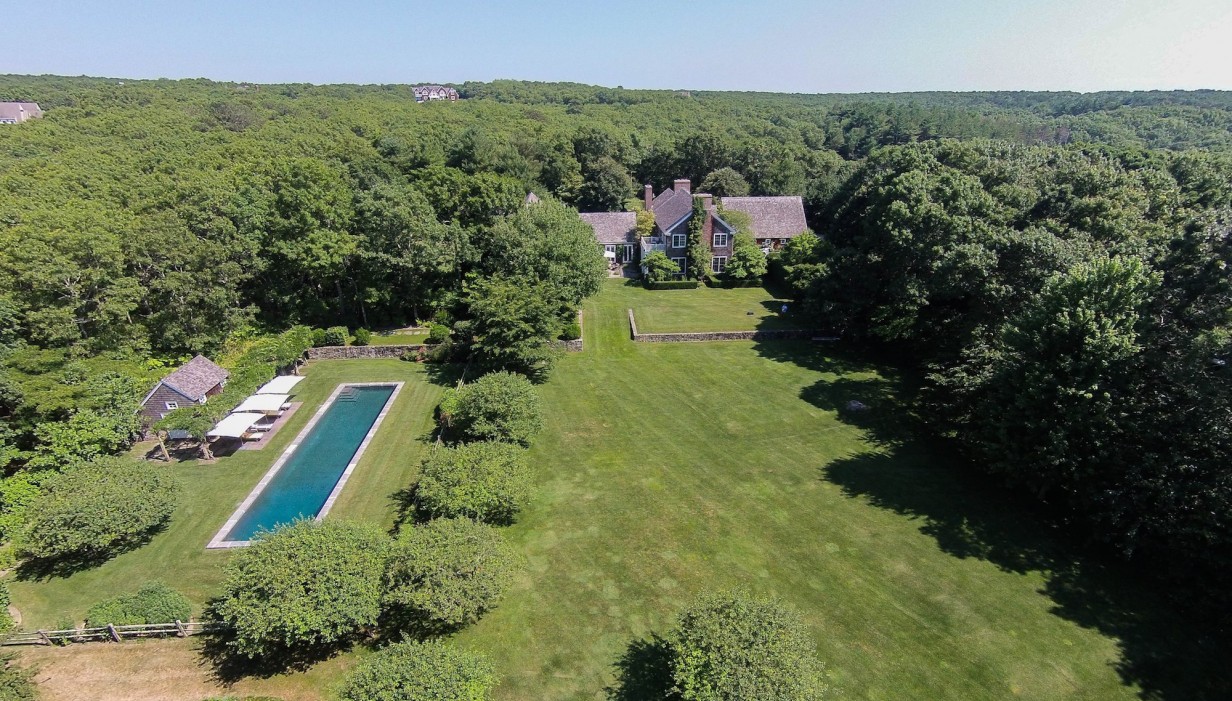