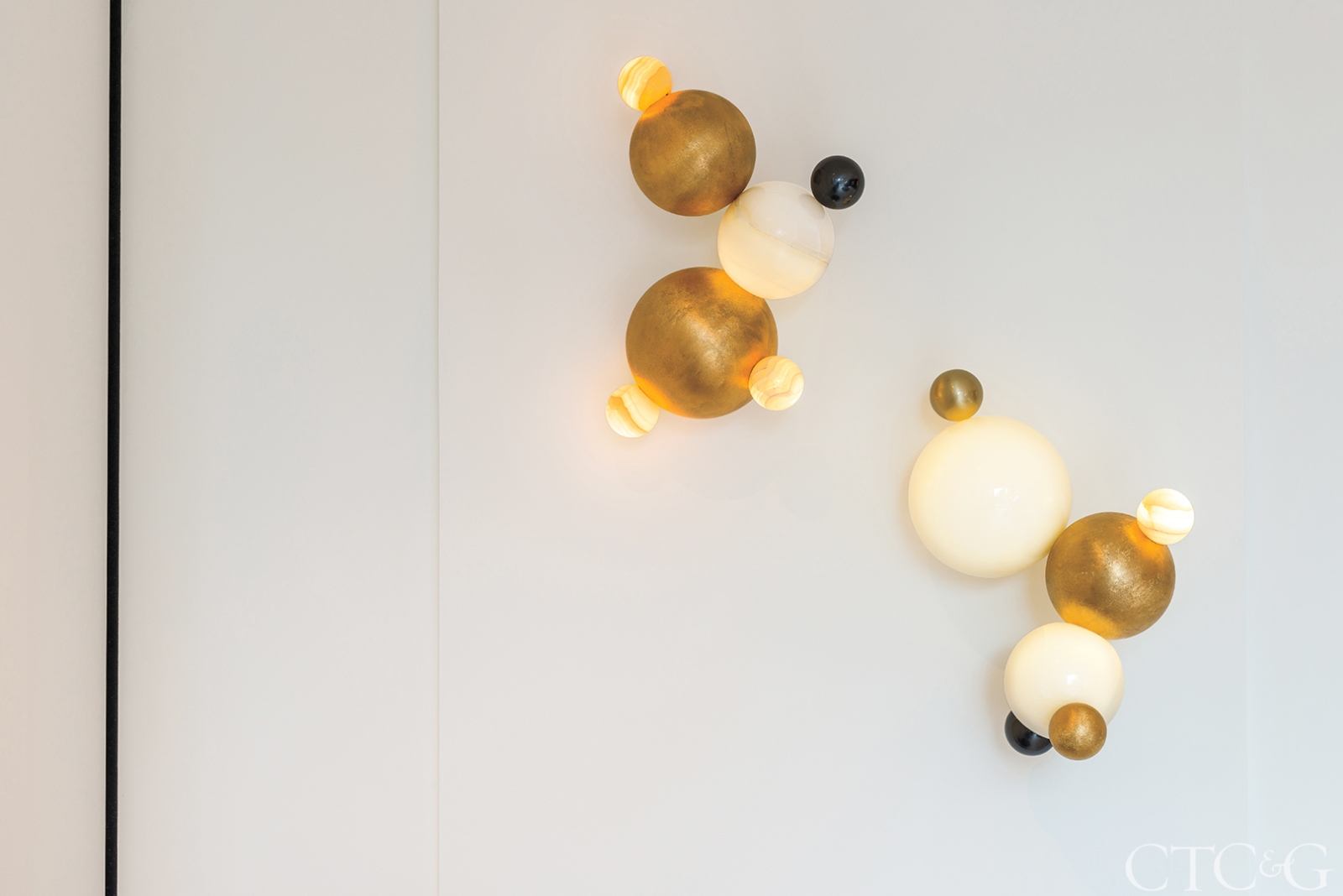 Design and craftsmanship are inseparable; you can’t have one without the other. Achille Salvagni has been exposed to both since childhood, and this exposure had a formative effect on his work. And for Salvagni, Rome, where he attended university, is “the mother of every reference to craftsmanship,” he says, referring to the city’s seemingly endless examples of peerless work in stone, bronze and wood. His design for an apartment in the city’s historic Palazzo Colonna, close to a decade ago, “opened doors” to high-end craftspeople with whom he has worked ever since.

He explains that such craftspeople are almost like a secret club and that, for instance, “a lampshade maker will tell you who the best bronze person is.” Indeed, Salvagni works with a man “who does the bronzes for the Vatican City,” and he accompanies his preferred stone carver to the quarries of Carrara to choose blocks of marble. 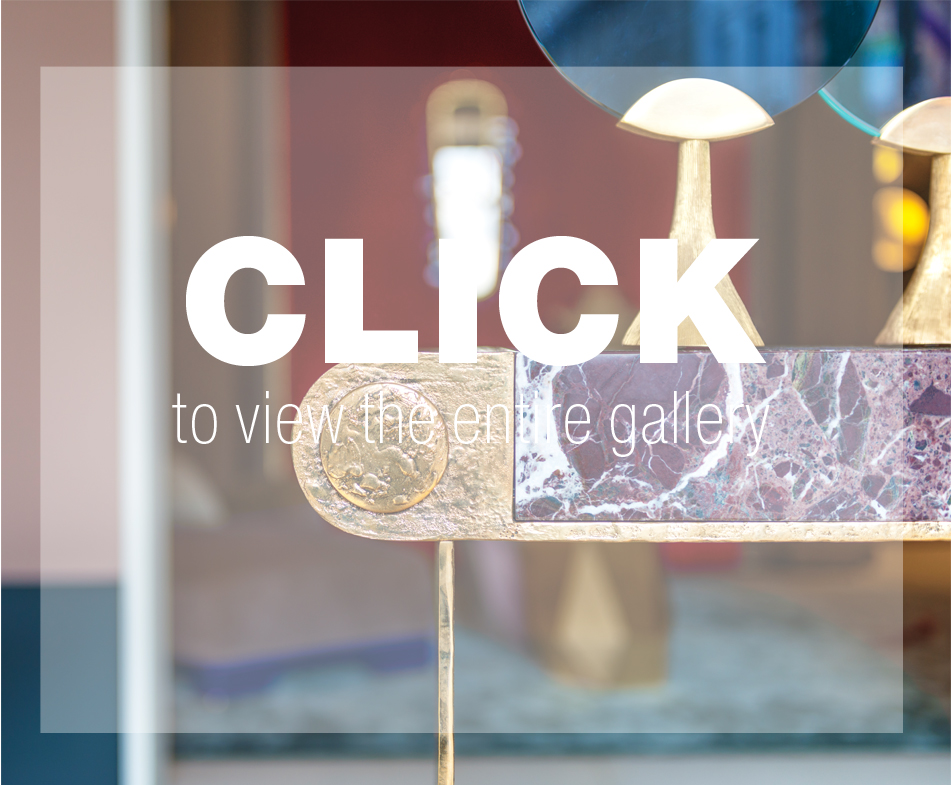 “I want to go to the origin of the material, and I like to get my hands dirty,” he adds. But in one case, the craftspeople are not quite as accessible. The exquisite embroidery in Salvagni’s projects is done by cloistered nuns in a convent near Rome. “You can’t see them face-to-face,” he says, “but you can talk to them through a screen, as if you were in a confessional.”

Salvagni’s expressions of these materials take many different forms. He uses bronze for the curved feet of his Roma cabinet, as well as for the cabinet’s slender, arrow-shaped hinges. But bronze takes on a completely different personality in the base of the Tango console, where it becomes a kinetic composition of angled legs, inspired by the movements of tango dancers. It can be jewel-like, as in the handles, which are combined with semiprecious stone, of his Palatino and Nerone cabinets, or somewhat disquieting, as in the sharply pointed finial of the Lancea lamp, which contrasts with its sumptuous shade of fabric meticulously stitched around its curved ribs. Wood is bent, employing the same technology used to make violins, into sinuous, silky contours for cabinet doors, or it becomes the faceted geometric forms of Salvagni’s Emerald tables.

Onyx becomes the glowing, translucent shades for sconces and chandeliers—like the Darts chandelier, where bronze “darts” seem to pierce the stone shade, which is carved to look almost like draped fabric. In Salvagni’s imagination, materials become their most luxurious, and sometimes their most unlikely, selves. And this is what makes his designs so unfailingly seductive.

A version of this article appeared in the November 2019 issue of CTC&G (Connecticut Cottages & Gardens) with the headline: Connected to Craftsmanship.