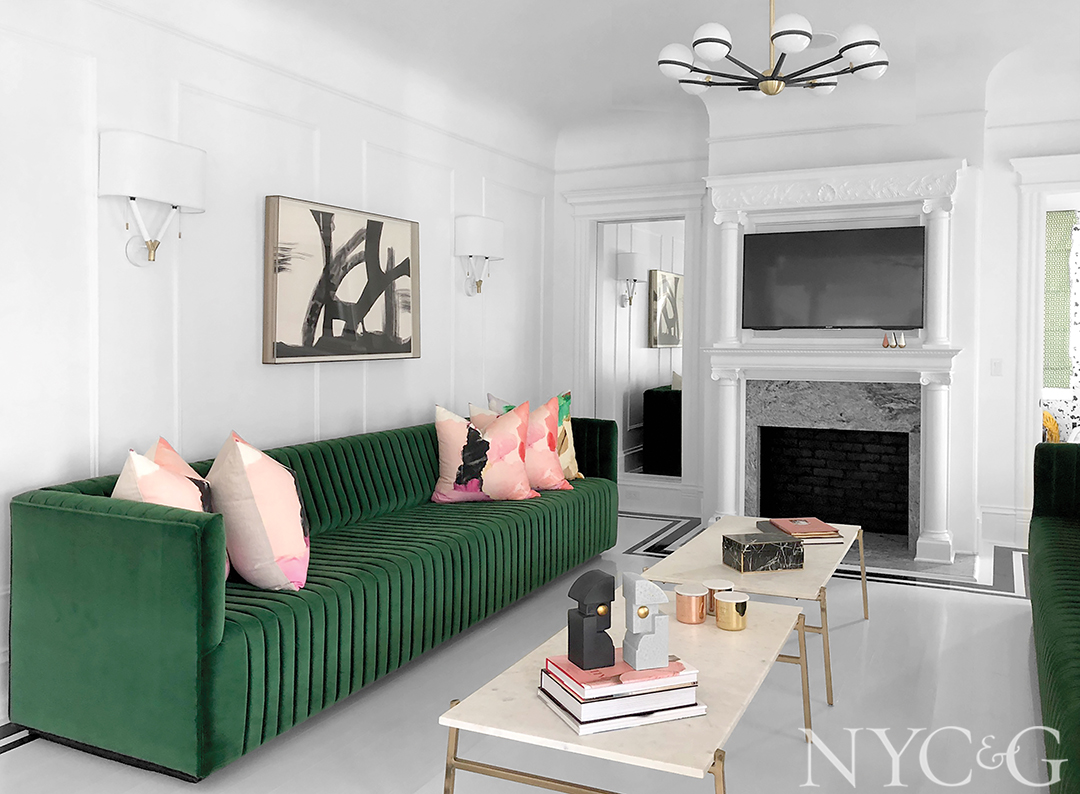 WHO: Growing up on Long Island, Cara Woodhouse dreamed of becoming an artist like her maternal grandmother one day. Although she “especially enjoyed sculpting and painting,” fears of becoming “just another starving artist” ultimately led her to a career in decorating. Fortunately, she says, “I’ve always had a crazy imagination and an eye for design.” 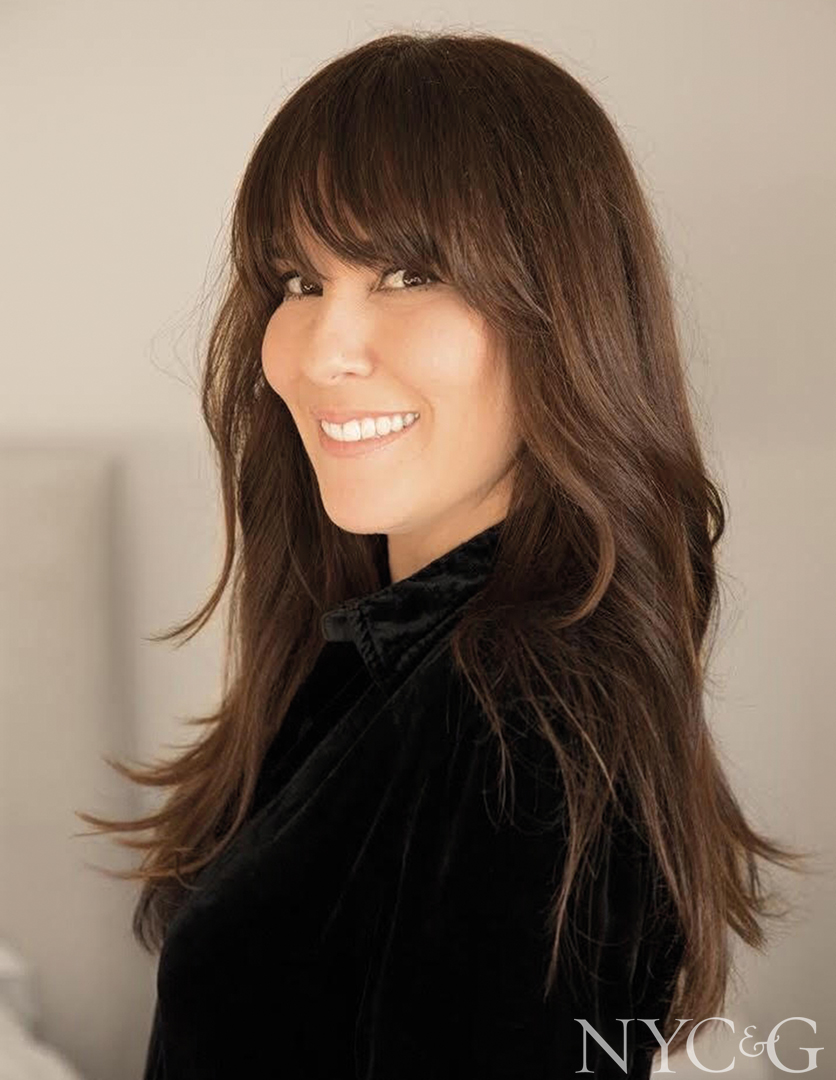 WHAT: Contemporary, warm interiors that are loaded with texture. “I love incorporating organic patterns, like splatter and marble, and unexpected pops of color. One of my favorite shades is fluorescent yellow, but I haven’t found a client yet who will let me use it.”

WHEN: Following a brief stint at the Fashion Institute of Technology, she enrolled at the New York School of Interior Design in the mid-1990s. “As soon as I started there, I knew I had finally found what I was meant to do,” says the Brooklyn-based decorator, who gained experience at several New York firms—including Cullman & Kravis and Sherrill Canet Interiors—upon graduating in 1997. After joining forces with a partner in 2004, she worked solo from 2009 to 2013, and then again with a partner before establishing her current firm in 2016. 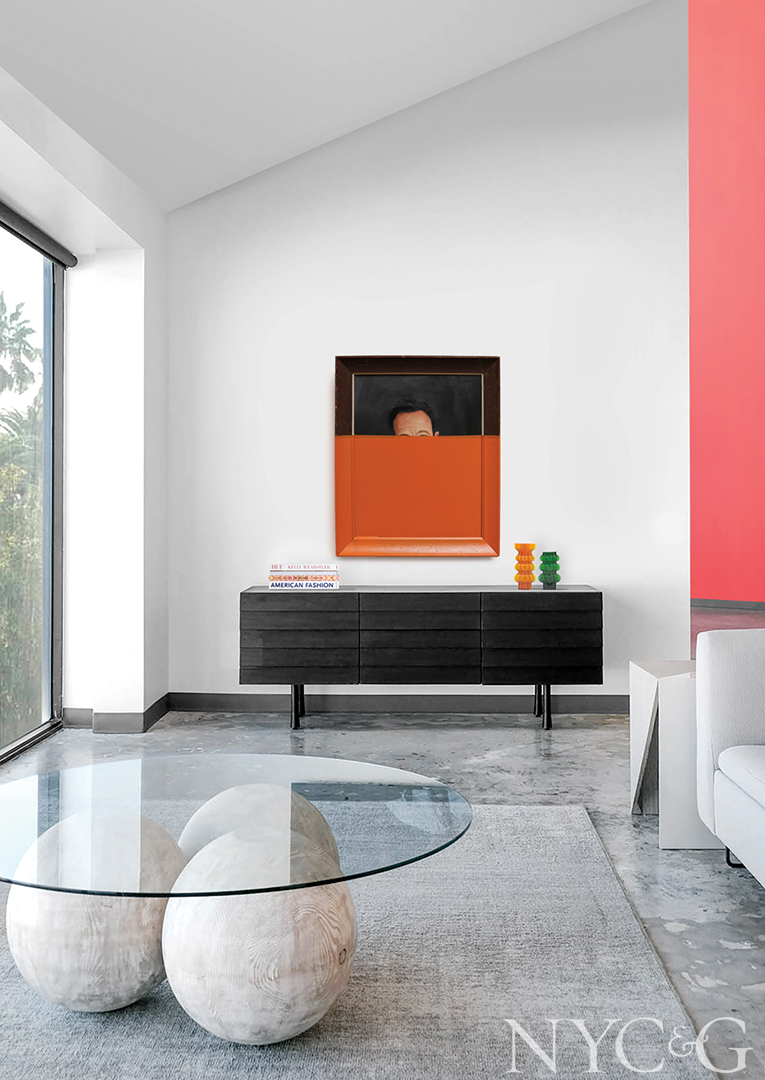 WHERE: Recent commissions include a 5,000-square-foot pad in SoHo furnished with statement-making light fixtures and warm woods, a West Village townhouse whose entry features a dramatic metallic wall covering that recalls drip patterns often found in glazed ceramics, and a New Canaan burger joint, which is decked out in a retro black-and-white scheme. (The project was a family affair: Her husband, Dean, oversaw the restaurant’s advertising and rebranding.)

WHY: “Every day I jump out of bed, ready to get to work. The opportunity to design and create is so exciting.”

A version of this article appeared in the October 2018 issue of NYC&G (New York Cottages & Gardens) with the headline: Rising Star: Cara Woodhouse.