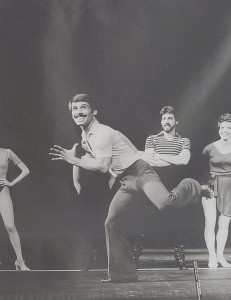 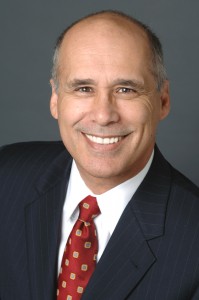 When entertainer Don Correia decided to start pulling back from a career in show business, real estate was the logical next step. “It seemed like a good fit because I knew about houses,” explains the Halstead broker, who had renovated several of his own homes. “And as a performer, I’m able to handle stressful situations and deal with all sorts of people.” Correia appeared on Broadway (he received a Tony nomination for Singin’ in the Rain), in numerous television specials (he won an Emmy for A Tribute to Richard Rodgers), and on the big screen (Annie, Everyone Says I Love You) before hanging up his dancing shoes for good in 2005.

Ironically, he recently landed the memorable role of selling a penthouse he once owned, the very first apartment he purchased in New York and the site of his wedding to fellow actor Sandy Duncan. “The same doorman was still working in the building 40 years later,” he says. “It was a terrific full-circle moment.”