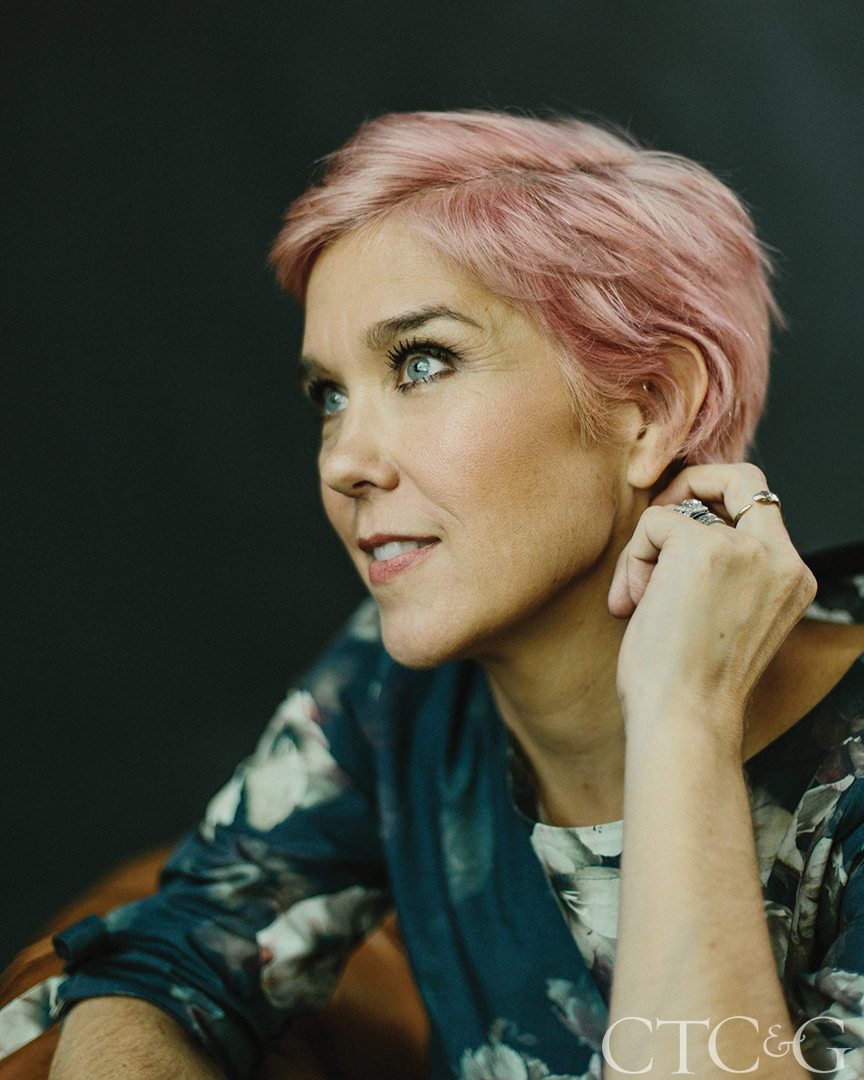 Embracing flowers as “the language of love,” Texas native Ashley Woodson Bailey worked as a florist and event planner for more than two decades until a serious automobile accident halted that taxing career. A former art student, she turned to photography using her iPhone to capture the beauty of blooms that raised her spirits. Her prints were discovered by a Tasmanian designer who helped convert the images to giant floral-print wallpapers printed in Litchfield (Bailey now has clothing and fabric lines also). When pictures on Pinterest caught the attention of Kohler, a collaboration with the plumbing manufacturer blossomed.

What is your favorite flower market?
The Sydney, Australia, market is huge, bustling, all under one roof like an airplane hangar, and you have to get there by 5:30 a.m. to get the good stuff. It feels alive.

What is your current favorite flower?
Today, poppies are my favorite to work with because they have such personality, wrinkles. They show age, but they’re also very graceful.

Do you have a favorite Connecticut flower?
If I don’t have a poppy, I would love a peony. [This peony print is called Woman.]

Why do you say that flowers remind you of ballet?
It’s in the way they move and the way I capture them. I feel they’re doing a little dance for me, like the group of roses captured in The Dance. 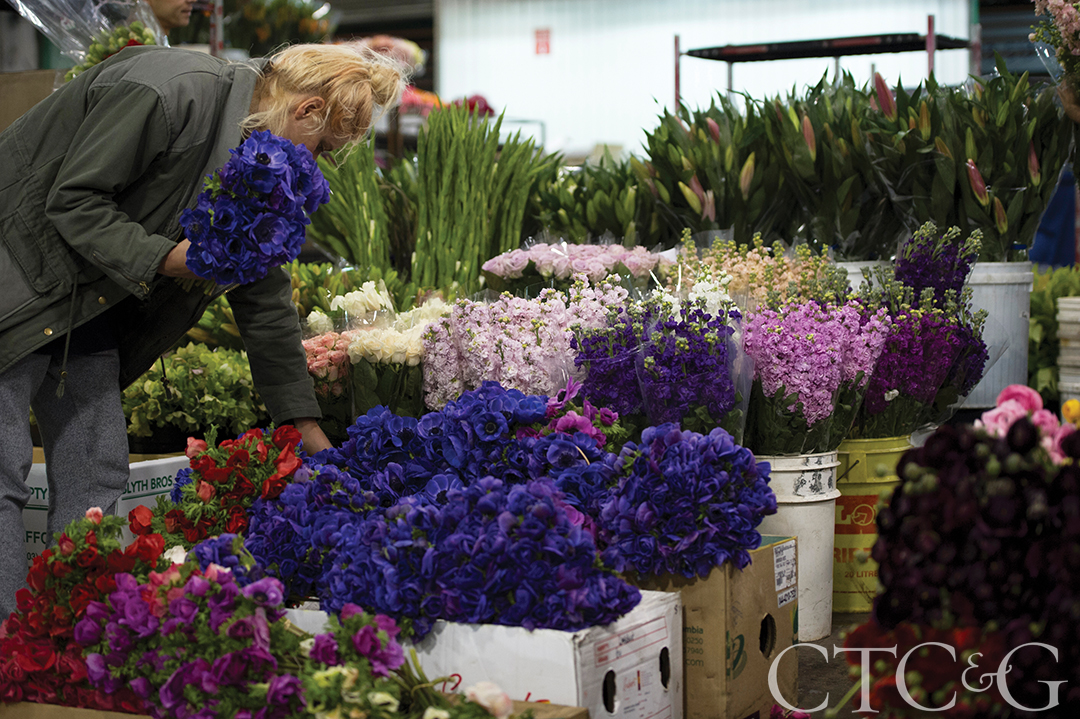 Why do you favor a dark palette for Kohler’s Dutchmaster sinks?
I think that’s where the flowers come alive the best; they seem to pop against the dark backdrop. Dutch still lifes influence everything I do. I love to think of people being able to look down at a beautiful bowl of flowers, like the Blush sink, as they wash. 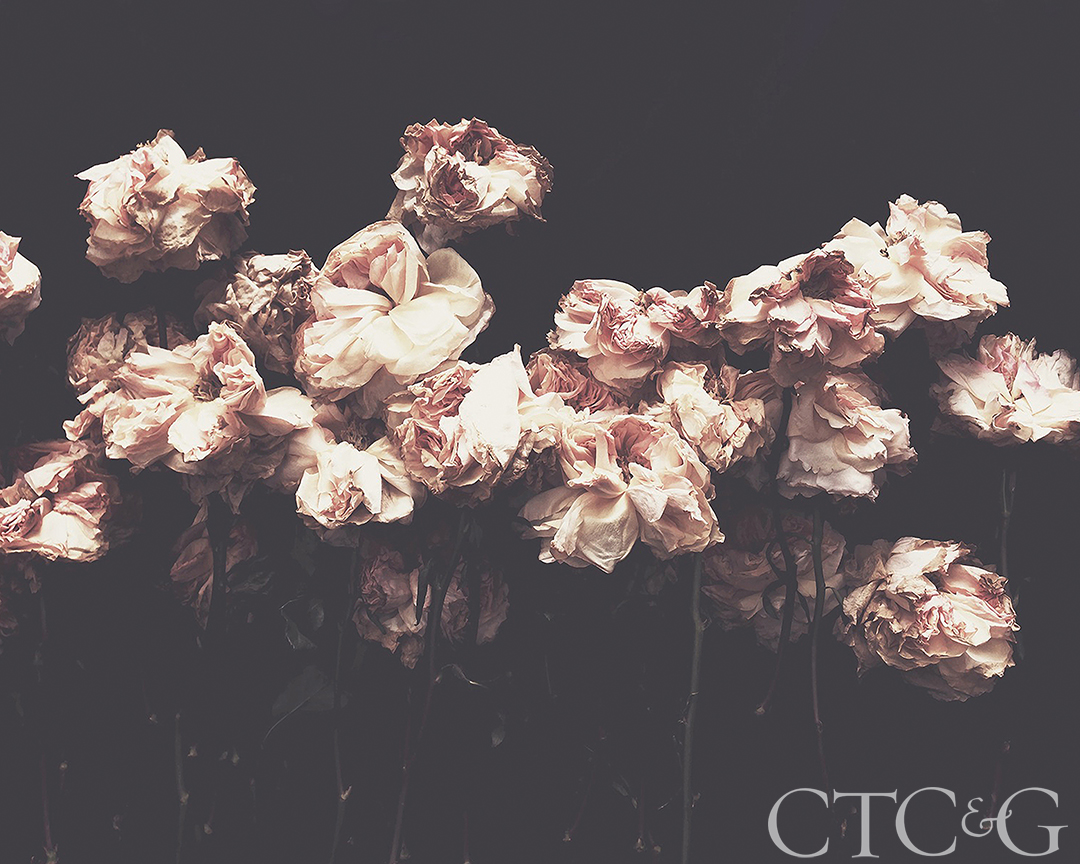 Do you still take photos with your cell phone?
I shoot mostly with my iPhone 10, but also with an Olympus OMD mirrorless that I received as a gift.

What’s your favorite color?
Pink. It’s the color of my hair. I wasn’t born with it, but I should have been.

A version of this article appeared in the June 2018 issue of CTC&G (Connecticut Cottages & Gardens) with the headline: Ashley Woodson Bailey.