"Determining the correct proportions can be very methodical," says the rising star on her craft. 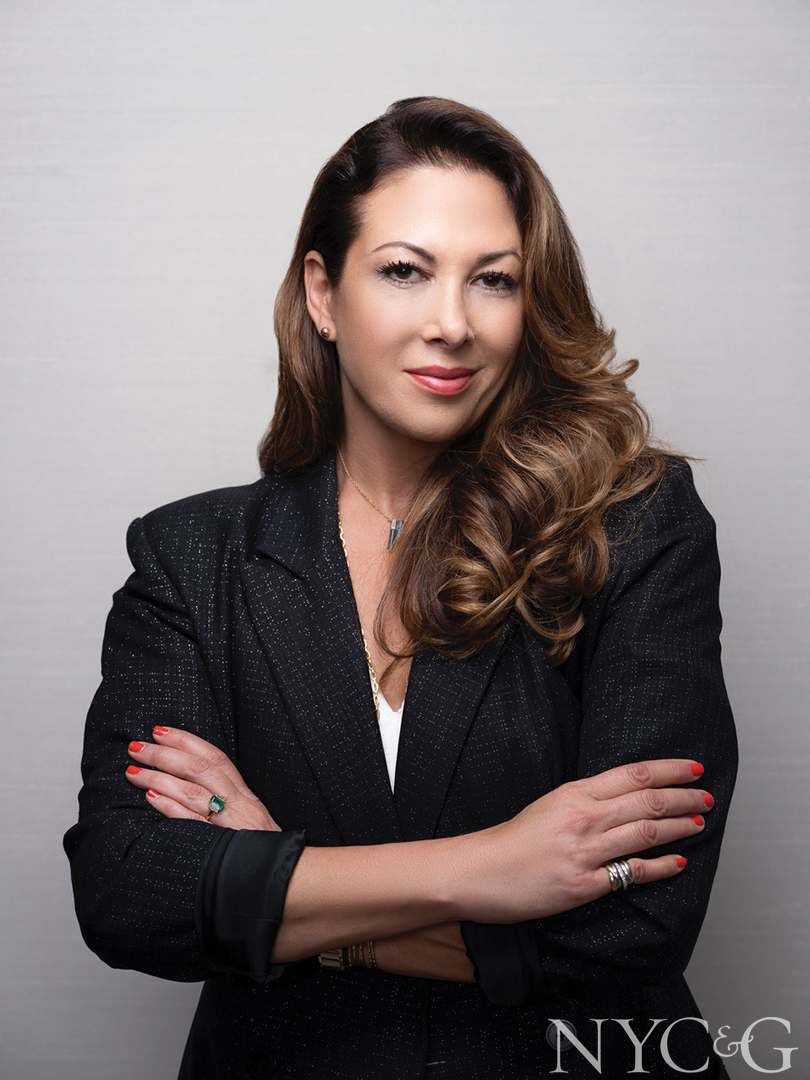 ★ WHO: Born in Tehran, Maneli Wilson immigrated to the U.S. at the age of six. “As an only child, I had to entertain myself a lot,” says Wilson, who grew up in the Virginia suburbs. “I remember playing ‘furniture store’ when I was nine years old.”

★ WHAT: A design aesthetic that’s both playful and sophisticated. “I have a very mathematical mind, but with a creative bent. I often think of laying out a room as similar to putting a puzzle together: Arranging furnishings and lighting and determining the correct proportions can be very methodical. And I love combining the new with the old.” 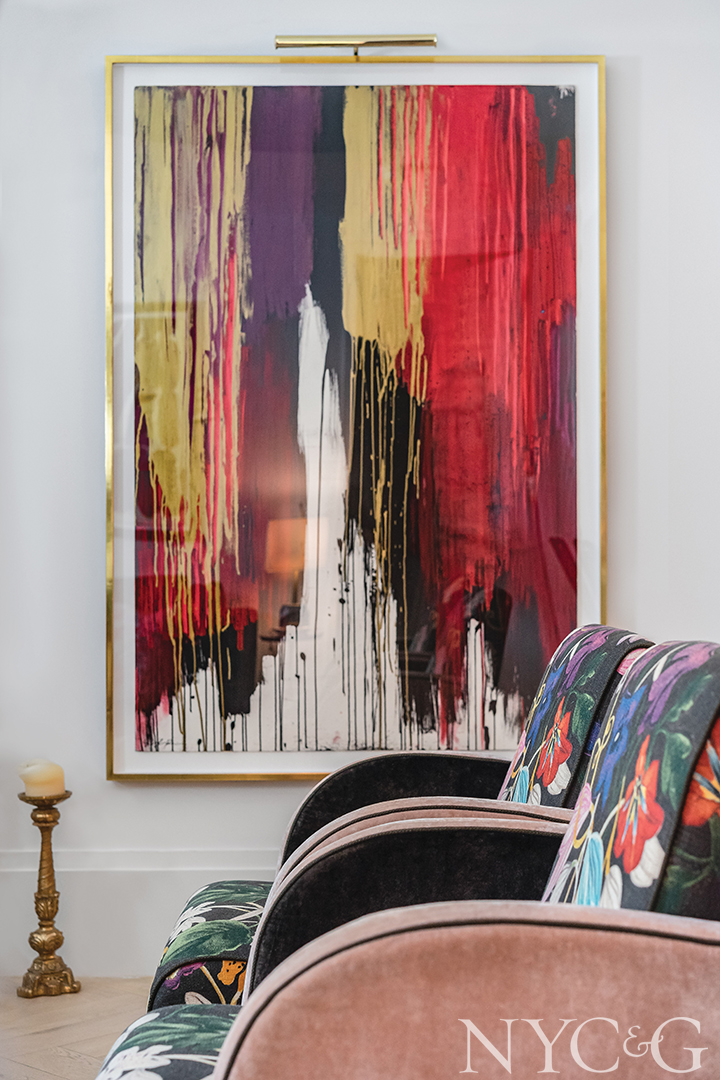 ★ WHEN: After graduating from Cornell University’s School of Hotel Administration with a major in hospitality and facilities design, Wilson got her start working for decorator Brad Ford in 2007. She ventured out on her own in 2010.

★ WHERE: In addition to her own abode on Wall Street, Wilson has recently tackled a SoHo loft for a young family and a sleek Manhattan pied-à-terre.

★ WHY: “Each part of the design process really feeds my soul and excites me. But when a space is complete, there’s no better feeling than having a sense of accomplishment and a happy client.”

This article appears in the March/April 2022 issue of NYC&G (New York Cottages & Gardens).