This globetrotting producer creates experiential spaces that will leave you speechless. 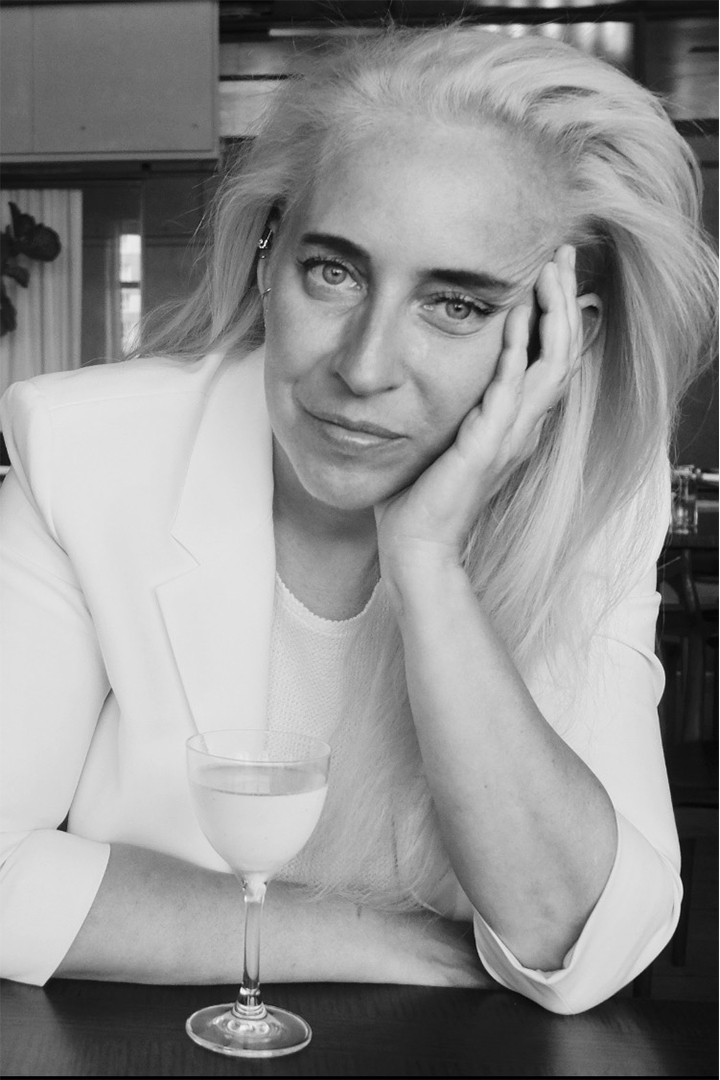 What if you wanted someone to find the top restaurants in the world and recreate them down to the last butter knife or chopstick, in downtown Manhattan? What if you were H&M and had budgets in the millions for ‘bleeding edge” global fashion shoots or wanted long term contracts with Beyonce, Lady Gaga and David Beckham, who would you call?

It would be Jenny Friedberg.

Armed with a degree from Cornell and a master’s in photography Friedberg founded Creative Chaos in 1996, and built it into a leading casting and production company representing the biggest names in beauty and fashion including H&M, Kenneth Cole, Tom Ford Beauty, Estee Lauder and Clinique. 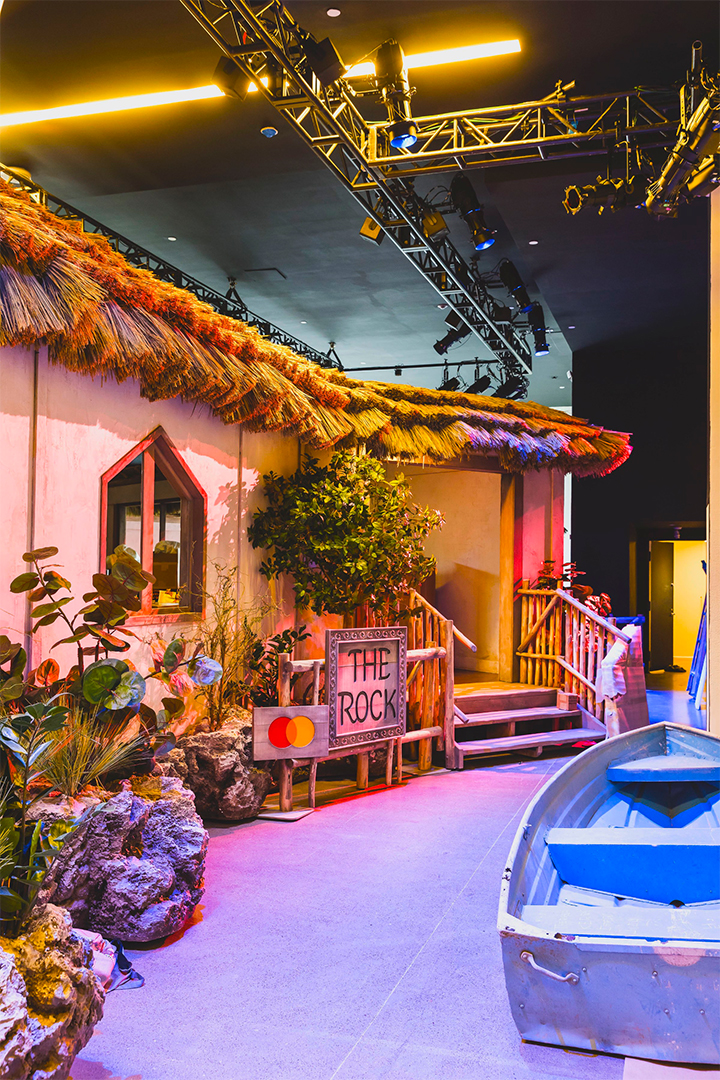 Zanzibar’s The Rock recreated in a NYC studio by Friedberg. Photo courtesy of PRICELESS.

Sensing the world’s fascination with food and wine she then immersed herself in the culinary world,  landed a coveted training spot with world famous Dan Barber at Blue Hill and subsequently added Sommelier to her credentials.

When Mastercard launched its ambitious marketing campaign PRICELESS to include the finest in experiential and sensory dining, in partnership with Spring Studios, they turned to Friedberg to realize their vision. The mission was to recreate iconic restaurants from around the world: London’s Lyaness, Teruzushi of Kitakyushu, Japan and Zanzibar’s The Rock. 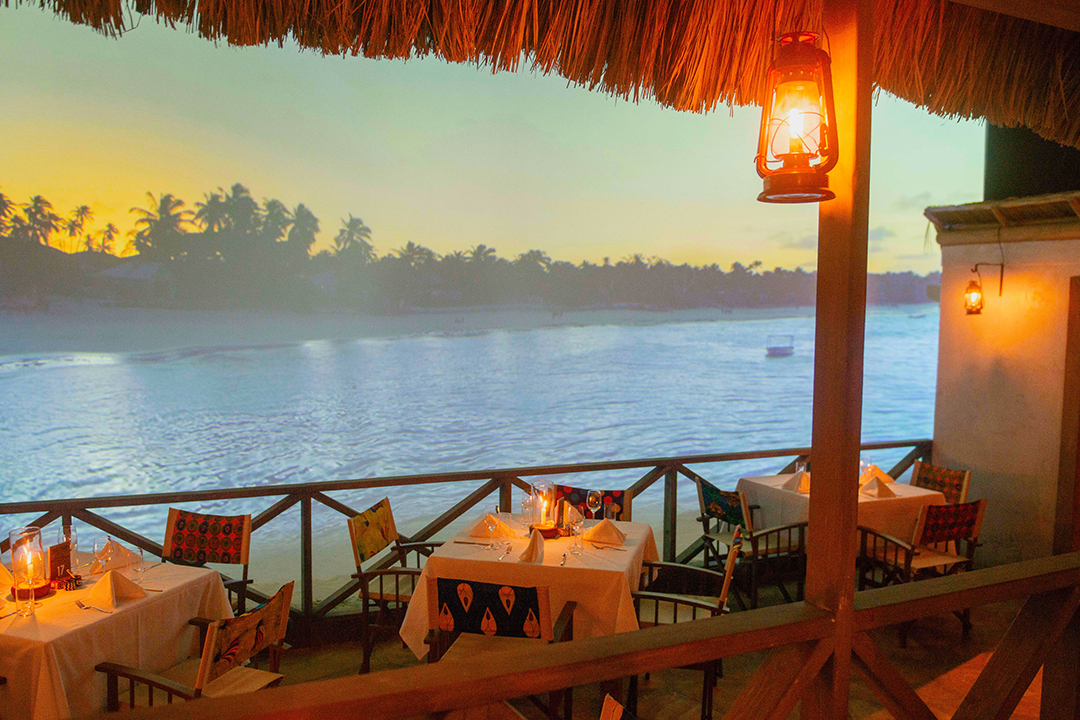 Friedberg transported diners to Zanzibar by using projection screens that mimicked the exact view out the restaurant’s windows. Photo courtesy of PRICELESS.

No detail was overlooked evidenced by The Rock, a small restaurant by the water’s edge in Zanzibar, which then appeared in the culinary collective in Tribeca, complete with waves lapping at the shore, ocean smells and sea breezes.

When asked whether transforming 7000 feet of empty studio space into a luxury culinary experience was daunting, she says that the very scope of the project energized her. “I have a passion for excellence and the coordination between all the stakeholders from client to creative agencies and restaurant partners fuels out-of-the box thinking and is exhilarating. It is important to provide a seamless partnership to help maximize the client’s ROI.”