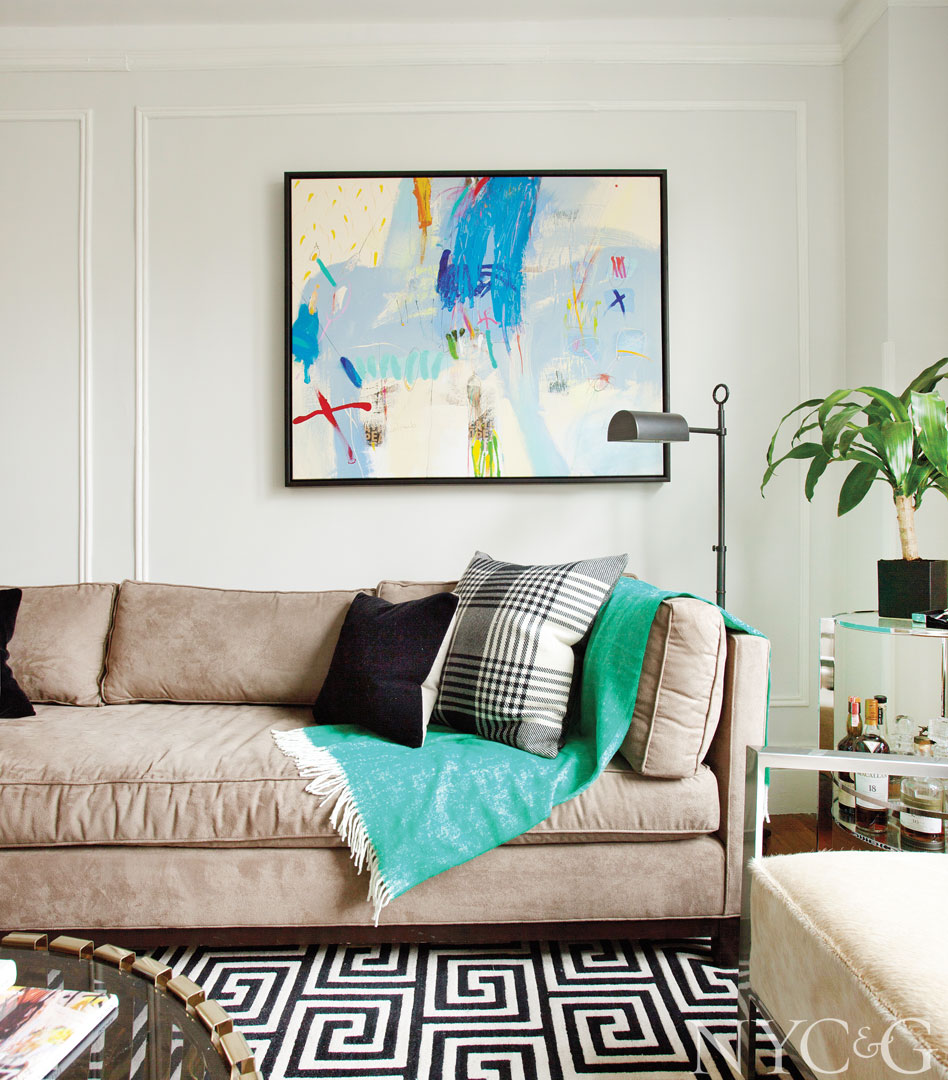 Who: The daughter of an architect who also dabbled in decorating, Natalie Kraiem grew up with a deep understanding of the design industry. “My mother would frequently take me to her project sites—just like I do with my kids today—and I would watch her upholstering chairs or painting the walls,” says the designer, who was born and raised in Argentina and now lives and works in Midwood, Brooklyn.

What: Contemporary, Hollywood-glam interiors with a luxurious edge. Kraiem likes to kick up neutral color schemes with occasional jewel tones and metal accents—elements that “surprise the eye.” Abstract artworks also lend graphic punch to many of her commissions. 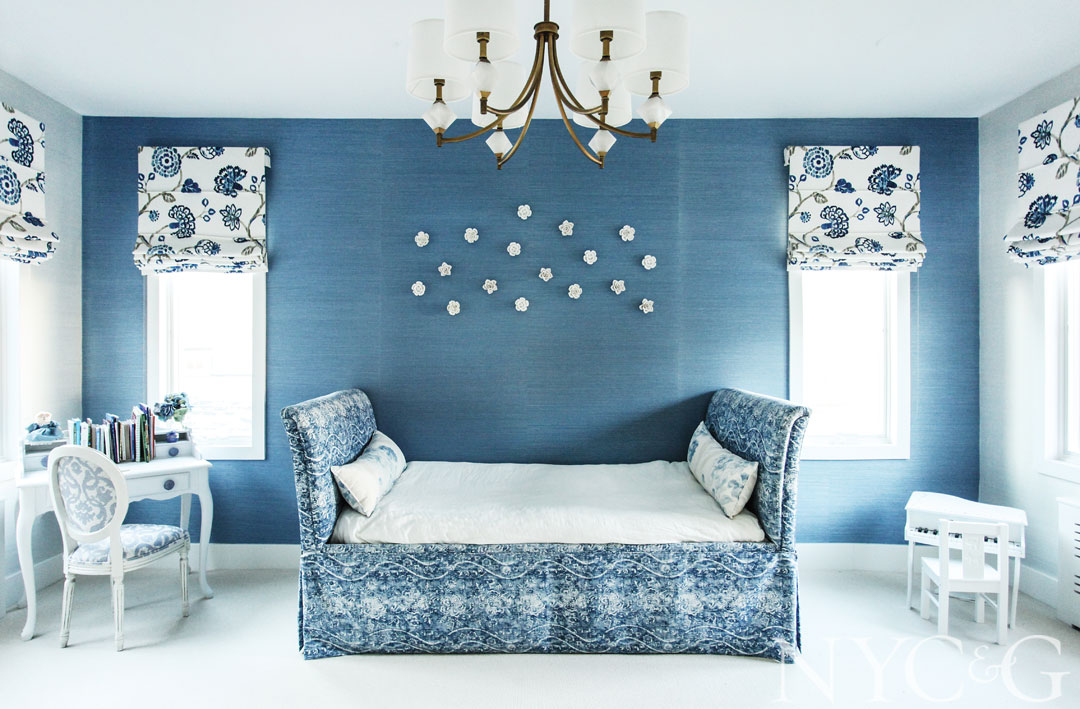 When: Kraiem left her native country in 2001 to study finance at Florida Atlantic University, then joined UBS in New York upon graduating in 2005. But she “eventually grew tired of being in an office and started taking design classes at FIT and Parsons for fun.” By 2011, after testing the waters with some freelance decorating gigs, she had abandoned banking and started her eponymous firm. 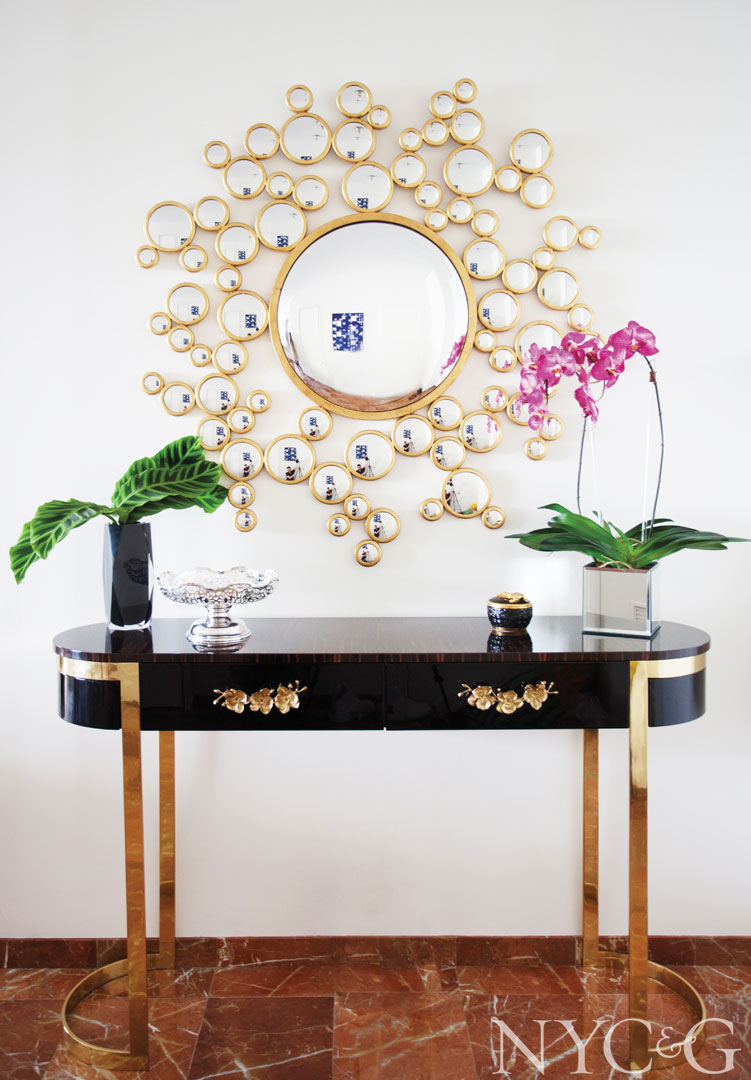 Where: The designer is currently wrapping up a Fifth Avenue residence, where a ceiling-height headboard upholstered in a colorful abstract print adds drama to the master bedroom and the den’s walls are lacquered in bold purple. Other projects include a young family’s home in Midwood and a Miami getaway for New York–based clients.

Why: For Kraiem, the decorating world is a constant source of energy and inspiration. “Walking into a meticulously designed hotel, store, or restaurant,” she says, “makes me excited to run back to my clients and get to work.”

A version of this article appeared in the March 2017 issue of NYC&G (New York Cottages & Gardens) with the headline: Rising Star: Natalie Kraiem.