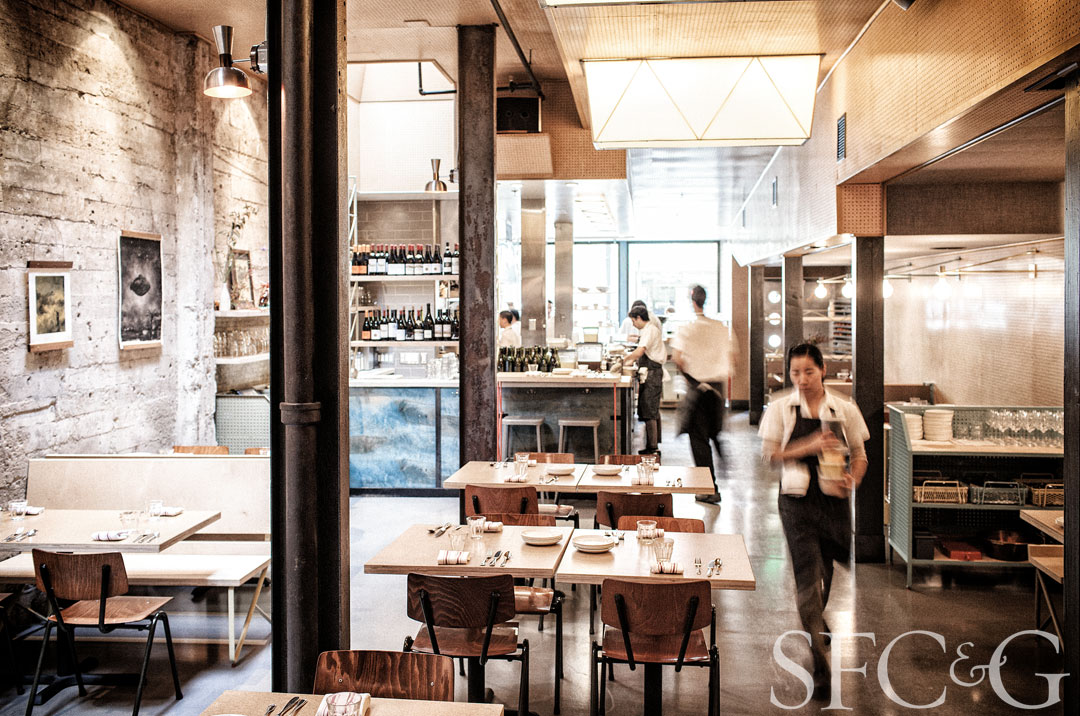 Over the past 20 years, architect Charles Hemminger has helped design some of the city’s top dining destinations. He has collaborated with restaurateurs like James Beard honorees Nicole Krasinski and Stuart Brioza—on instant classic State Bird Provisions and its sister restaurant, The Progress, with designers Wylie Price and Charles de Lisle—and is the architect behind current hotspots Cala, Tawla, Tartine Manufactory, Outerlands and The Morris, the latter a collaboration with New York designer Scott Kester.

Hemminger’s passion for repurposing vintage buildings and industrial properties makes his sensibility a great fit for restaurateurs seeking atmosphere and soul. “People resonate with the industrial aesthetic and its juxtaposition with the modern, clean and new,” he says. “You have to bring the two together in a way that highlights both and doesn’t obscure either.” 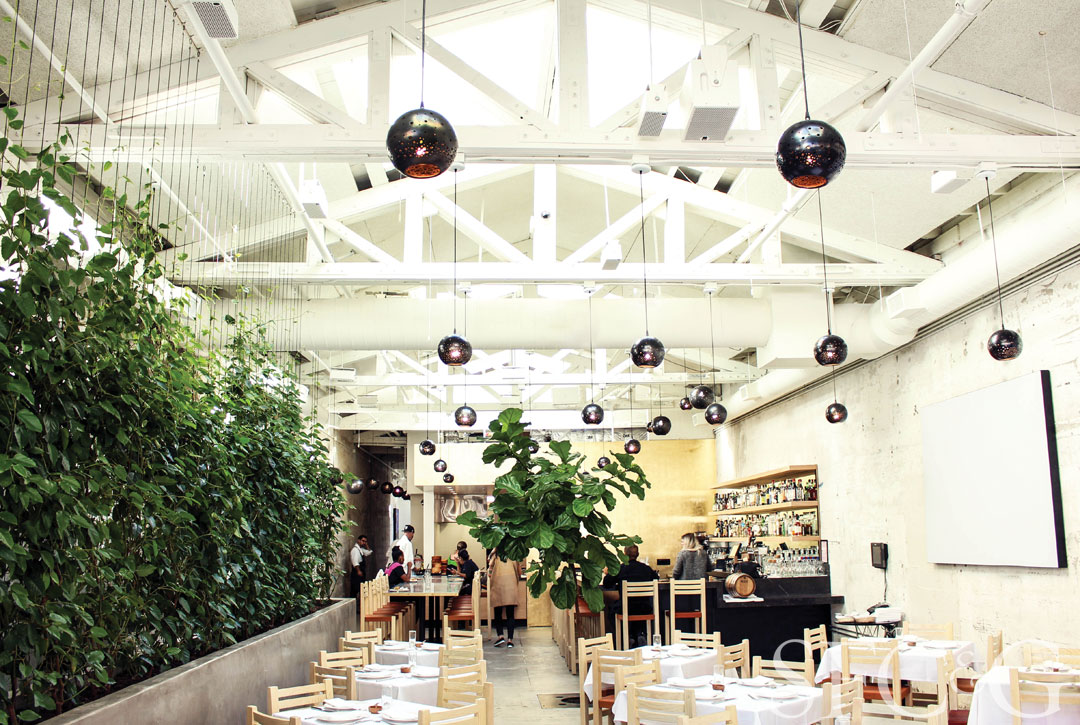 Hemminger earned his master’s in architecture from the University of Oregon in 1986; his practice came into focus during the early Nineties, when he volunteered for a nonprofit group that rehabilitated industrial properties for artists. In the process, he connected with property owners in the Northeast Mission and, as the businesses in this gritty industrial neighborhood changed, so did the buildings. Other commissions followed, from start-ups during the first dot-com boom to his first restaurant project, Flour + Water.

In 2010, Catherine Bailey and Robin Petravic of Heath Ceramics tapped him to turn the Mission Linen building into their San Francisco factory and showroom. Hemminger recently returned to Heath to collaborate with L.A.’s Commune Design on the building’s newest addition, Chad Robertson and Liz Pruitt’s Tartine Manufactory, which was a hit upon arrival last year. 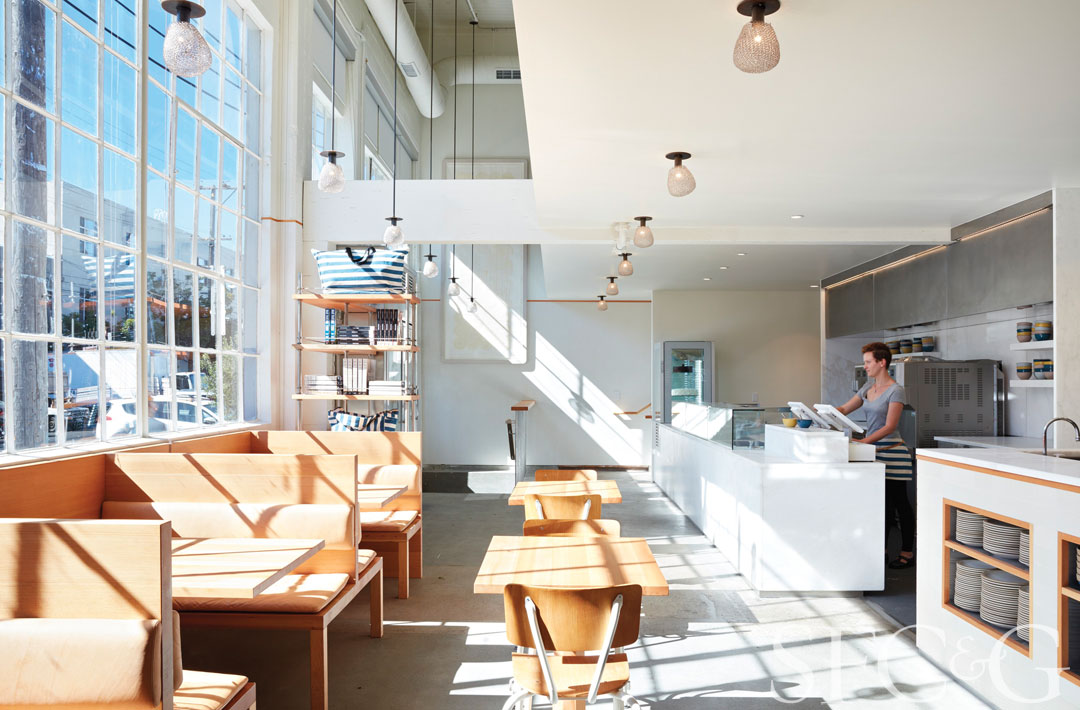 A behind-the-scenes kind of guy, Hemminger is happy to put his ego aside and take his cues from the client. “Restaurants are very personal projects,” he says. “The chef/owner has been thinking about their restaurant for a long time and has very specific ideas for it.” For instance, for her new Hayes Valley eatery, Cala, chef/restaurateur Gabriela Cámara wanted “a patio-like environment but also a sophisticated urban place to gather,” says Hemminger.  Notes Cámara, “Charles was extraordinary to work with—he’s so knowledgeable about how restaurants work. Unlike most architects, who want to put their imprint on things, he lets his clients really speak about what they need.”

A version of this article appeared in the February/March 2017 issue of SFC&G (San Francisco Cottages & Gardens) with the headline: The Epicurean Architect.